Not everyone is a morning person. For some people, waking up early is just as excruciating as getting their teeth pulled or having to do hundreds of burpees. But did you know that there are many benefits to waking up early?

We’re sure you’ve heard the saying: “the early bird catches the worm” before. For the night owls who are convinced that this is just a ploy made by big fast food chains to get you to buy breakfast, you’re in for a surprise. According to experts, there are many physical and psychological benefits to waking up early. Today, Evolve Daily lets you in on the 6 Secrets Of Early Risers:

Showing up early to work, school, or even at training has its benefits. Arriving before everyone else does gives early risers 30 minutes or even an hour to get started. An hour of uninterrupted time to focus? You’ll be way ahead of your colleagues without anything or anyone to distract you from your tasks. And here’s the best part – starting early also means you’ll finish early, giving you more time for the fun stuff, like going to an extra BJJ class.

Evolve Daily Tip: Before you leave work, create a to-do list for the next day. This way, you’ll maximize your morning time instead of using it for planning. 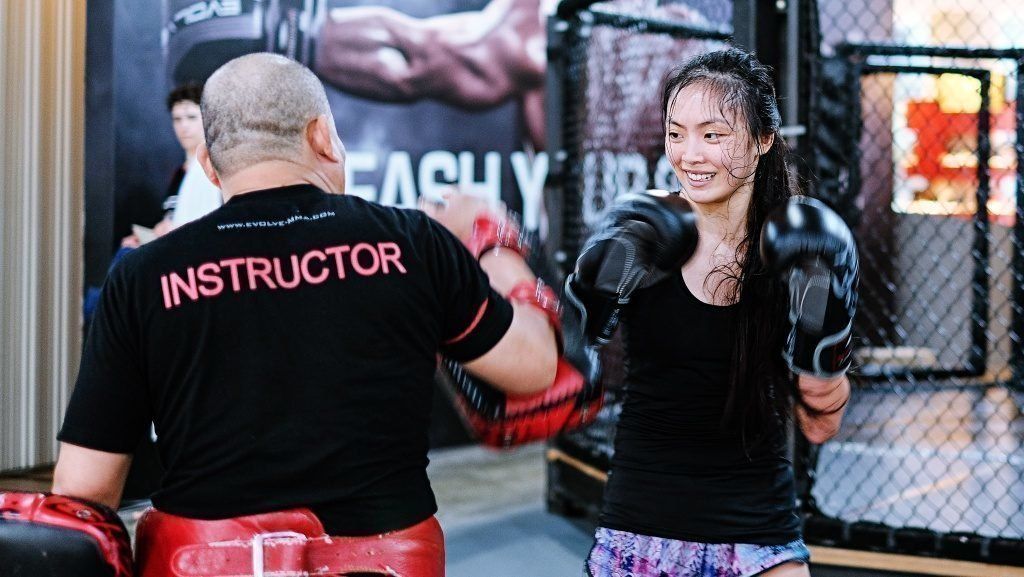 It’s no secret that breakfast is the most important meal of the day. How much and what you eat at breakfast sets the tone for the rest of the day. Eat a heavy, carb-laden breakfast and you’ll be sluggish. Eat a fiber and protein-rich breakfast, and you’ll have the energy to start the day with a bang. Having breakfast also prevents you from stuffing yourself at lunchtime, which often leaves people lethargic and less productive at work.

Evolve Daily Tip: Mix steel-cut oats with a spoonful of peanut butter instead of sugar to give it a yummy kick!

3) Early risers are more likely to be fit

When you wake up early, you have no excuse for missing training. After all, you have an extra hour to devote to your martial art/physical activity of your choice. Instead of putting your workout session at the end of the day (when you’re most likely to make excuses about NOT going to training), you’ll be able to just get it over and done with before you think of something better to do.

Evolve Daily Tip: Recruit a fellow early bird to workout with you. This way, you can motivate each other to work harder during training. 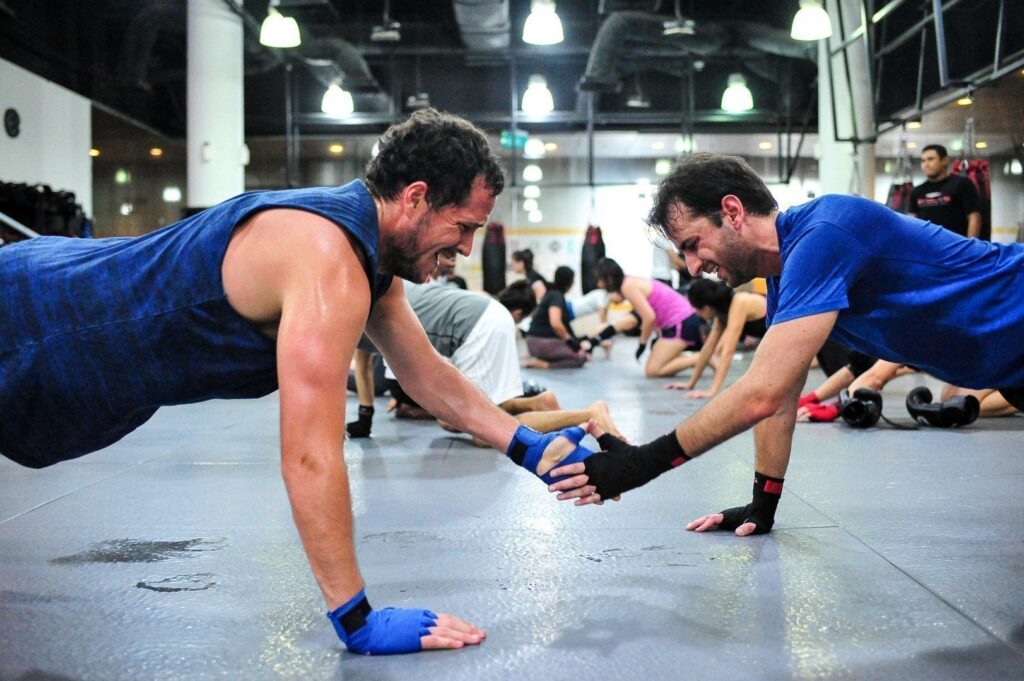 You are more likely to stay committed to working out when you train with a buddy.

According to studies, morning people are more optimistic, positive and more satisfied with their lives as compared to those who keep later hours. Whether you realize it or not, what you do first thing in the morning sets the tone for how you spend the rest of your day. By starting your day by being productive and proactive, the chances of you feeling stressed and rushed are decreased. Instead, you’ll begin and end your day on a positive note, leaving you feeling happier overall.

Evolve Daily Tip: Before you end the day, try to get as much as you can done. This will leave you with less to worry about in the morning! 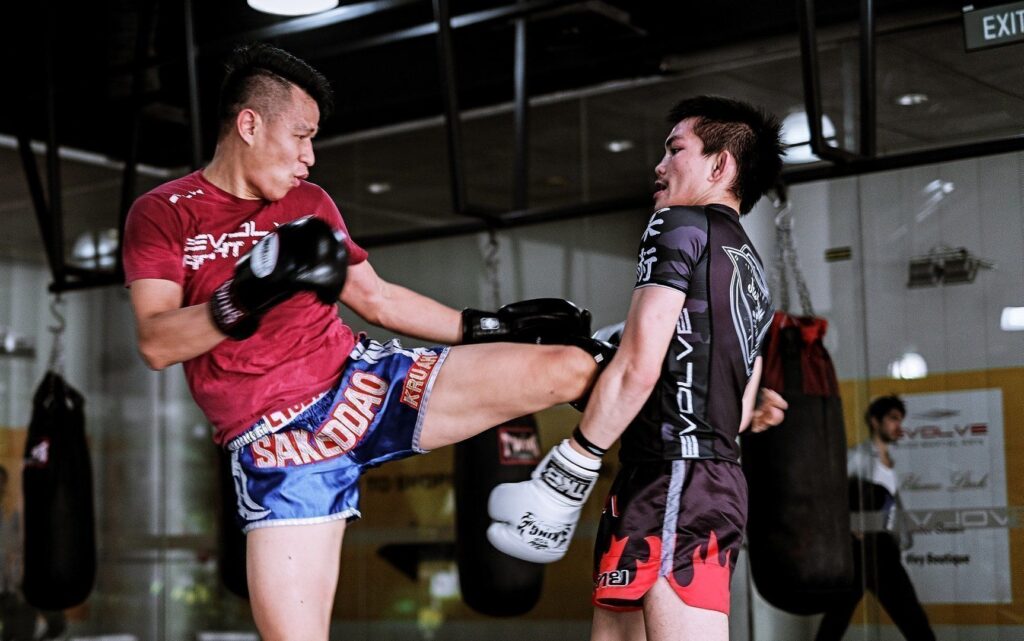 Because they’re so determined to wake up early, early risers will do anything they can to ensure that they get a good night’s sleep. Early risers know that in order to get up early, they need to sleep early – as the old adage goes: “early to bed, early to rise..” Instead of staying up all night and feeling miserable about one’s lack of sleep, an early riser wakes up feeling satiated and ready to kick start the day with a great workout!

Evolve Daily Tip: Put your smart phone’s alarm setting to use and set an alarm for both bedtime and waking up. This way, you’ll know you’re getting all the sleep that you need.

According to research conducted by the University of Texas, students who consistently woke up early each day received better test scores and overall grade point averages as compared to their night owl peers. Whether it’s because they have extra studying time or are more organized than their peers because of that extra hour in the morning, the study says it all – wake up early and you’ll become more successful.

Evolve Daily Tip: The more time and effort you put into something, the more successful you’ll be. Why not wake up earlier to log in more hours for future success?

There’s no doubt about it, sleeping and waking early won’t only make you healthy, wealthy, and wise – it also makes you happier. The benefits of waking up early certainly outweigh the negatives, so why not give it a try? So go on, make it a habit to set that alarm for 6 AM and tell us how you feel!