Are you tired of the daily grind? Not everyone fits into the 9-5 mold. And not everyone is cut out for the structure and monotony of a typical corporate job. At Evolve MMA, we believe that you should be doing something that you’re truly passionate about. So why not break out of your comfort zone and challenge yourself?  Ignite your passion and discover 7 Reasons Why Evolve MMA Is The World’s Coolest Place To Work At:

1) You’ll be inspired to unleash your true greatness upon the world. Many people go through the rest of their lives trapped in meaningless jobs that leave them feeling unsatisfied and unfulfilled. At Evolve MMA, every day offers new, exciting challenges with lots of freedom and friendship. You’ll discover what you’re truly passionate about and feel inspired to achieve greatness. There’s nothing you can’t do!

2) You’ll be surrounded by superstars.

Nothing feels more motivating than working alongside people who inspire you. At Evolve MMA, you’ll be surrounded by remarkable superstars including World Champions, Olympic athletes, Harvard MBAs, professional athletes, world-class business executives, self-made entrepreneurs, the coolest people on the planet, and much more. Together, you’ll work to achieve amazing things and push each other to evolve into everything you want to be in life. Together, you can conquer the world! The Evolve Fight Team show their team spirit before going to war at ONE: Pride Of Lions.

Not everyone has the luxury of working with people they consider to be their family. You’ll be part of a true family when you work at Evolve MMA. You’ll laugh, work, and cry together. You’ll bring out the best in each other because you want to achieve the extraordinary in life. And isn’t that what life is truly about?

4) You’ll be able to change someone’s life for the better.

Have you ever worked in a place that aspires to change the world for the better? People who work in Evolve MMA aim to inspire dramatic positive change in everyone in the Evolve Family – students, instructors, fighters, World Champions, staff, and community – though the power of martial arts. Evolve MMA also devotes itself to meaningful community service. Through the Evolve Community Outreach Program, Evolve works with the underprivileged at various orphanages, youth homes, and charities. It is a platform that uses martial arts to unleash the human potential of those who may not be as fortunate in life. Anyone has the power to change the world for the better; why not start at your workplace?

5) You’ll be part of a true meritocracy.

Everyone has a story, a journey that has taken them to where they are today. Many corporations disregard this and instead rely on taking paper qualifications, socio-economic backgrounds, race, religion, gender, and nationality to assess potential candidates. Evolve MMA is the complete opposite. It is a true meritocracy that promotes the power of dreams. At Evolve MMA, we believe that YOU control your own destiny and YOU can build a future with no career limits. Everyone should have the chance to do great things in life – why not you?

6) You’ll receive the most amazing perks.

At Evolve MMA, we believe in challenging each other to grow and become the best that we can be. Although the learning curve may be steep, you’ll be immersed into an inspirational culture driven by some of the brightest and most playful souls on the planet. Work hard, play hard is our motto. We have regular movie nights, weekend soccer games, stadium fight nights, BBQ dinners, beach parties, and awesome yearly company retreats at surprise overseas locations. Do you train martial arts? Are you interested in learning martial arts from the greatest World Champions in Muay Thai, Brazilian Jiu-Jitsu, Boxing, Wrestling, MMA, and more? When you work at Evolve MMA, you’ll have the chance to train on a daily basis with World Champions who will help you take your martial arts to the next level. You definitely can’t beat that!

Evolve MMA is Asia’s top martial arts organization. It has been ranked #1 in Asia by CNN, Yahoo! Sports, FOX Sports, ESPN StarSports, Tokyo Times, MMA Mania, The Fight Nation, Asian MMA, Combat Asia, Middleeasy, and many other leading authorities. It has the most number of World Champions on the planet and offers state-of-the-art facilities located in the center of beautiful Singapore. With the biggest class schedules in Asia, Evolve MMA is Asia’s premier championship brand for martial arts. You’ll be among the best of the best – every employee at Evolve MMA has gone through an extensive interview process that includes an interview with the CEO himself.

So what are you waiting for? Why waste your potential at a meaningless job? Take a chance and get ready to live each day with passion!

If you have what it takes, join us for the journey of a lifetime. It’s time to make that leap and ignite your life! Email us at jobs@evolve-mma.com. 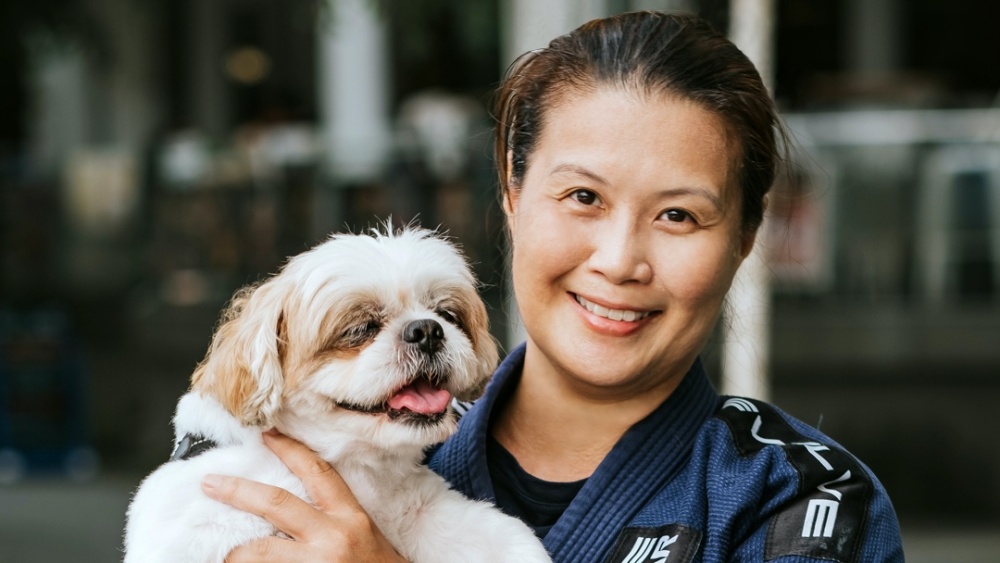 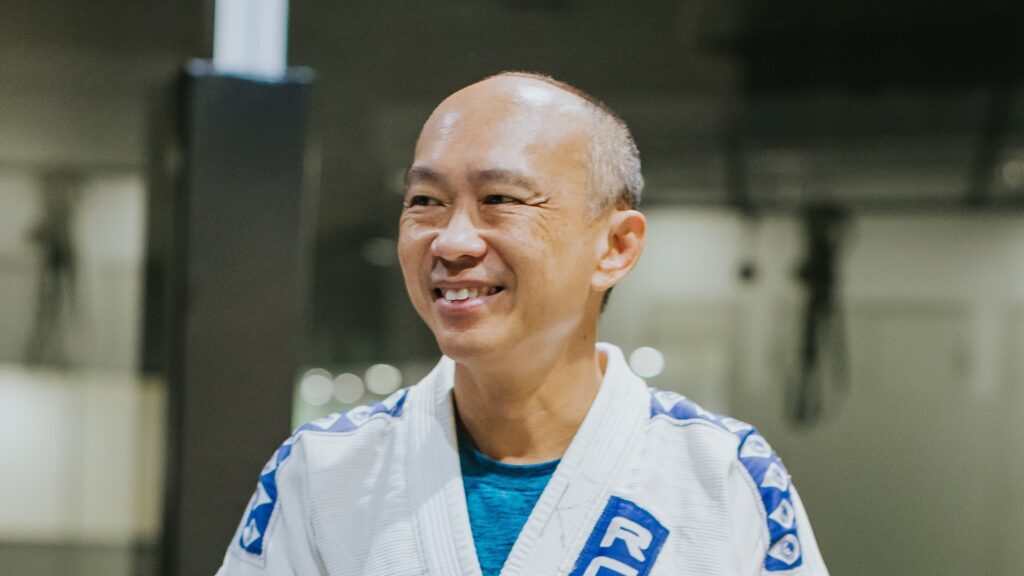 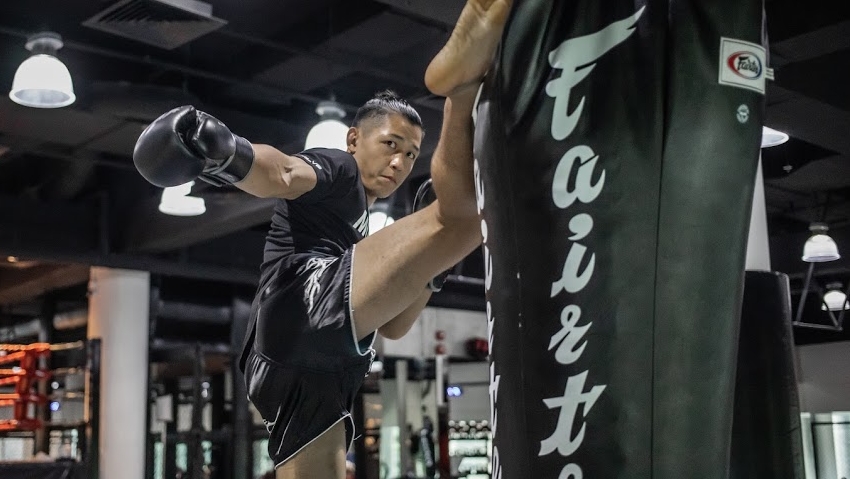 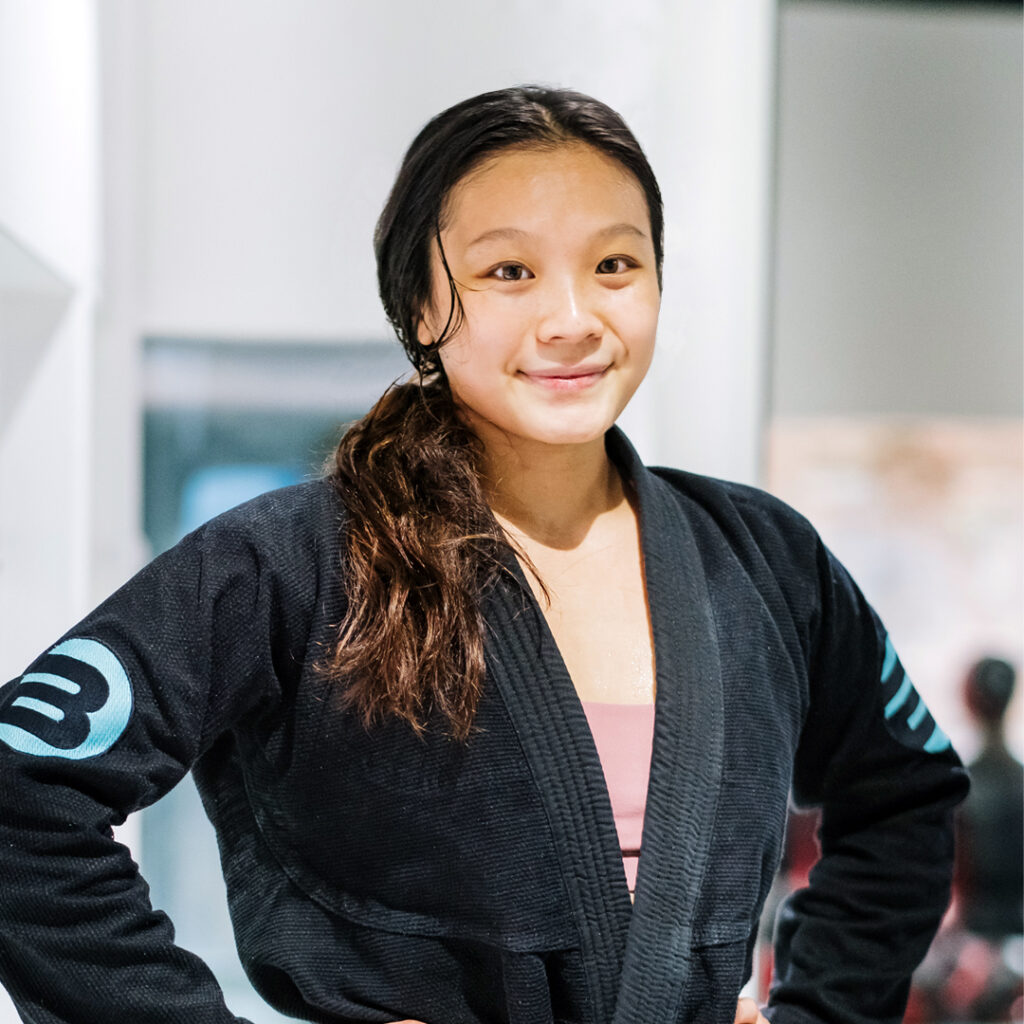 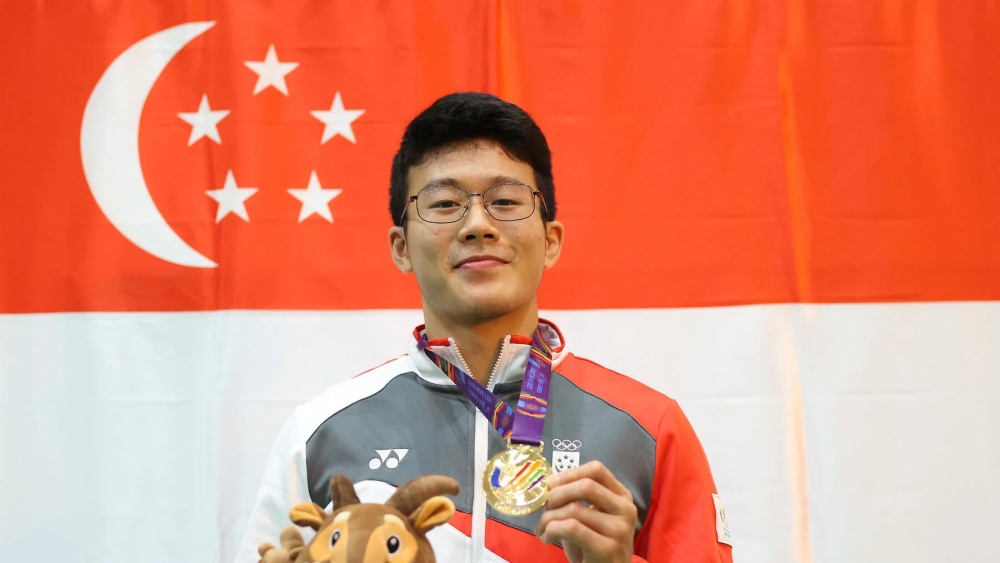