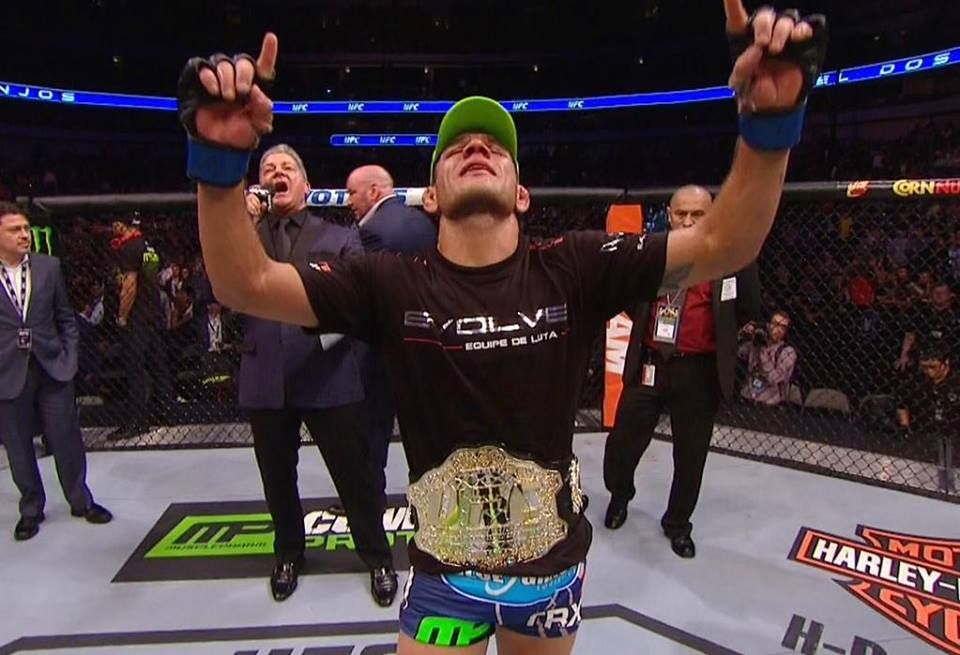 A zodiac sign ruled by both Mars and Pluto, Scorpios are known to be the most daring of all the signs. Known for their intensity, there is definitely more to them than what meets the eye. BJJ and MMA Legend Rickson Gracie is considered by many to be the best BJJ practitioner of all time.

Scorpios are incredibly curious. They want to learn about everyone and everything but don’t mind figuring things out on their own. This quality is essential for any martial artist, especially since they need to be open to learning new techniques on a regular basis. UFC Welterweight Star and BJJ World Champion Demian Maia is considered to be one of the best grapplers in the UFC.

A Scorpio knows what he wants and what he needs to do to get there. He doesn’t need anyone to tell him what to do – he’s always in control and won’t let anything get in the way of his goals. This is a great trait to have as a martial artist because he doesn’t need any motivation; he’s always ready to unleash the greatness that’s inside of him!

Looking for a teammate to motivate you to train? A Scorpio is your best bet! He knows what it takes to be a champion and won’t stop until he gets there. His intensity and determination alone will undoubtedly encourage you to train harder and push yourself to the limit. A Scorpio isn’t one to mince words. He’s always direct and brutally honest – so much so that he might come off as borderline offensive. It’s always better to have a teammate who is straightforward, rather than someone who isn’t straightforward. Multiple-time Muay Thai World Champion Penek Sitnumnoi is regarded as one of the most exciting fighters of his era.

Just as much as they enjoy the challenge of training hard, they also enjoy having fun. Even if they’re constantly thinking about their goals, they don’t mind slacking off every now and then. After all, everyone needs balance in their life! Multiple-time Muay Thai World Champion and ONE Strawweight World Champion Dejdamrong is training hard for his return to the cage this November 13 at ONE: Pride Of Lions!

If you’re looking for a teammate who’ll stick with you ‘till the very end, look no further than a Scorpio. Not only are Scorpios known to be extremely trustworthy, they are dependable as well. If he’s given you his word, you definitely know he’s good for it.

Scorpios are great at reading other people’s feelings and thoughts. They usually follow their instincts, which is a great advantage to have as a martial artist. Because they’re intuitive, they’re usually more sensitive towards their surroundings and teammates compared to others. This makes them the ideal teammate because they’re so in-tune with everyone else’s feelings. Nothing can stand in the way of a Scorpio and his goals. He doesn’t care if he’s failed once or twice, he uses his failures as motivation to do even better the next time. He welcomes challenges with open arms, no matter how difficult they may seem.

So tell us, do you think Scorpios make great martial artists? 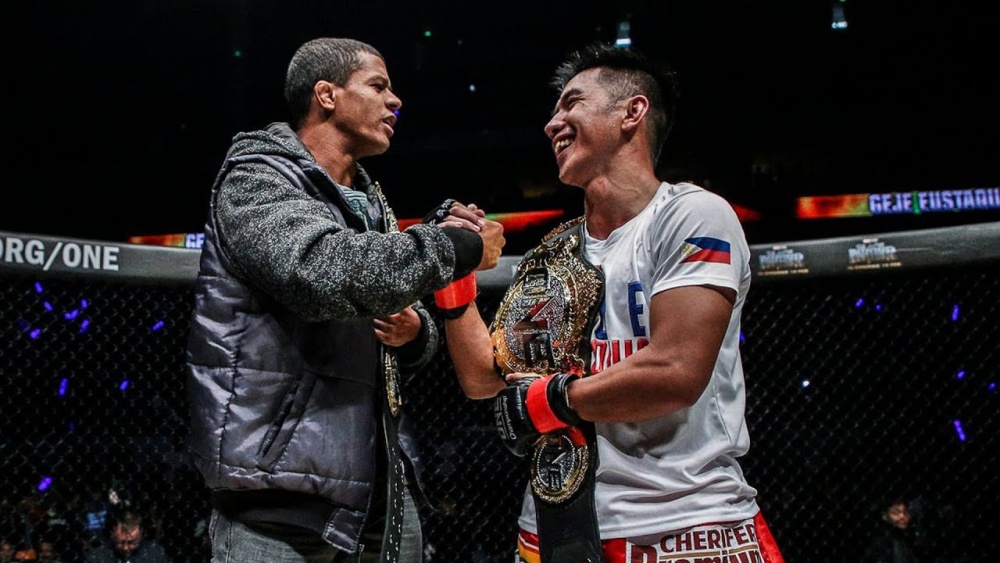 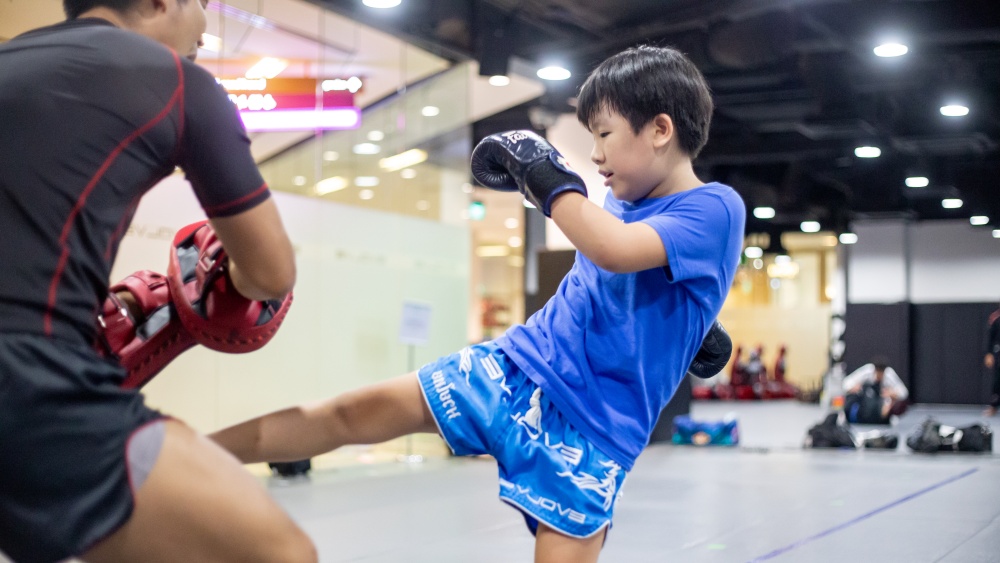 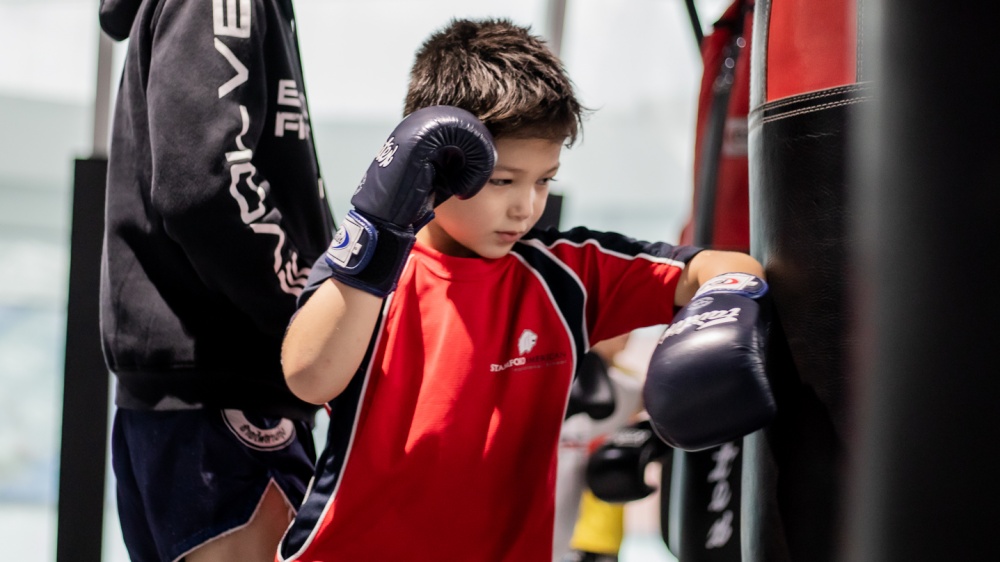