Different striking-based martial arts have vied to prove which martial art reigns supreme over all others. While Muay Thai fighters have been the most successful in settings that allow practitioners from different combat styles to test their skills against each other like mixed martial arts, it wouldn’t be entirely accurate to describe it as the best martial art.

The truth is no martial art is superior to another. It often comes down to the skill level of the individual practitioner and what feels more natural for them.

Figuring Out Whether Muay Thai Or Boxing Is Best For You

Muay Thai is one of the most versatile striking arts on the planet. It involves using your fists, shins, elbows, and knees as offensive and defensive tools. It also includes more grappling than many of the other striking arts like boxing, Karate, and Kung Fu. Clinch work is often frowned upon in these arts, while it’s one of Muay Thai’s staples.

Boxing is the most popular striking art around. People love it, and some of the biggest boxing matches in history virtually shut the world down for a day. It’s an entertaining sport to watch, given the incredible level of skill top boxers display.

You don’t have to be a boxing expert to enjoy boxing greats like Muhammed Ali gracefully moving around the cage. As a result, boxers remain the highest-paid combat sports athletes despite the increasing popularity of other striking arts like Muay Thai and mixed martial arts.

Some of the key similarities Muay Thai and Boxing share include:

Exploring The Differences Between Muay Thai And Boxing

Now that we’ve gone over some of the similarities these two arts share, let’s take a look at some of the key differences between the two combat styles:

Muay Thai also includes clinch work, which is frowned upon in boxing. Referees usually run to separate both fighters when they get clinched up in a boxing match. Clinch work is one aspect of fighting that separates Muay Thai from other striking arts.

The Muay Thai plum allows fighters to land devasting attacks and throws. You can easily end up clinched with an opponent in a self-defense scenario, so learning how to fight in the clinch is a must if self-defense is one of your training goals. 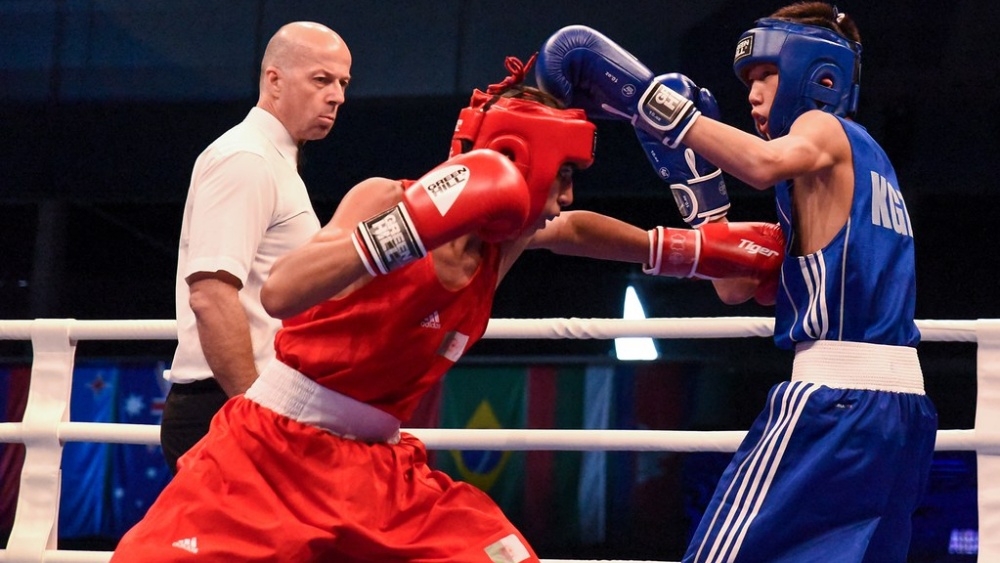 Another difference you should consider when choosing between Muay Thai and boxing is the different stances used. Boxers keep their feet about shoulder-width apart, which allows them to create wider angles that put them in advantageous positions to land and evade precise punches. Muay Thai fighters use a taller stance and keep their feet closer together. This makes it easier for them to check kicks and throw strikes with their back leg.

Both stances have their advantages and disadvantages, but boxers are typically more fluid with their movements. Their stance allows them to slip, bob, and weave much easier than you can from the Muay Thai stance. 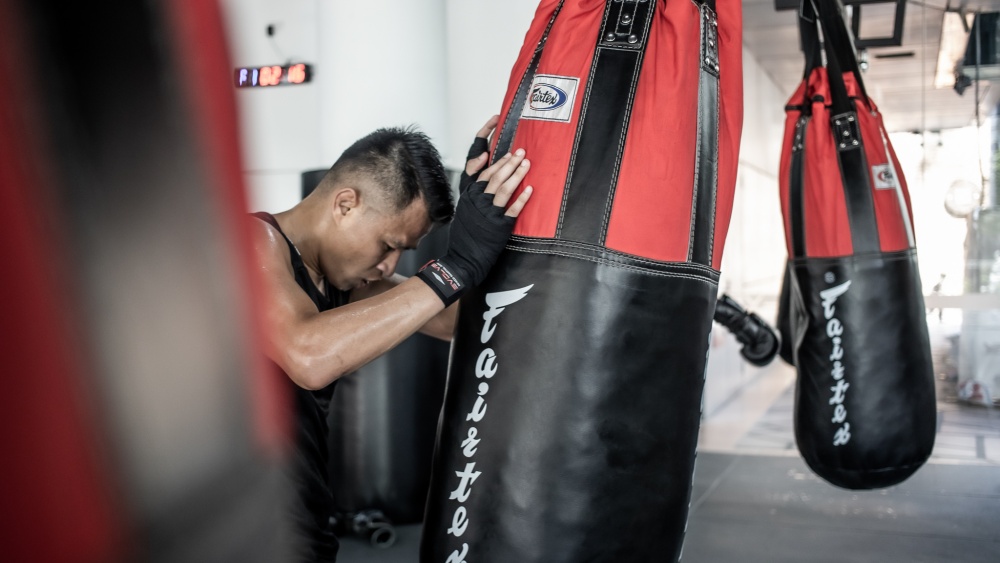 Boxers specialize in using their hands as weapons, so it takes less time to get the fundamentals down. Muay Thai fighters have to learn how to execute techniques with their fists, elbows, knees, and shins, which take longer.

Muay Thai fighters having a broader set of tools makes it arguably the better self-defense system, but the reality is a bit more complicated. Most self-defense scenarios do not involve people throwing techniques like spinning kicks. It’s typically two people swinging wild punches at each other until someone goes down or grabs hold of the other.

That’s the type of fighting boxing prepares you for. Boxers are better at defending against punches than Muay Thai fighters. They usually have better footwork and throw more powerful punches.

It’s A Matter Of What Suits You Best

A Muay Thai fighter will tell you it is the most effective combat form, while a boxer says the same about their craft. The truth is: anyone skilled in either Muay Thai or boxing is more than capable of defending themselves. Both are fun martial arts that get you in the best shape of your life.

Feel free to attend one of Evolve MMA’s complimentary boxing or Muay Thai classes to have a first-hand look at what training looks like.