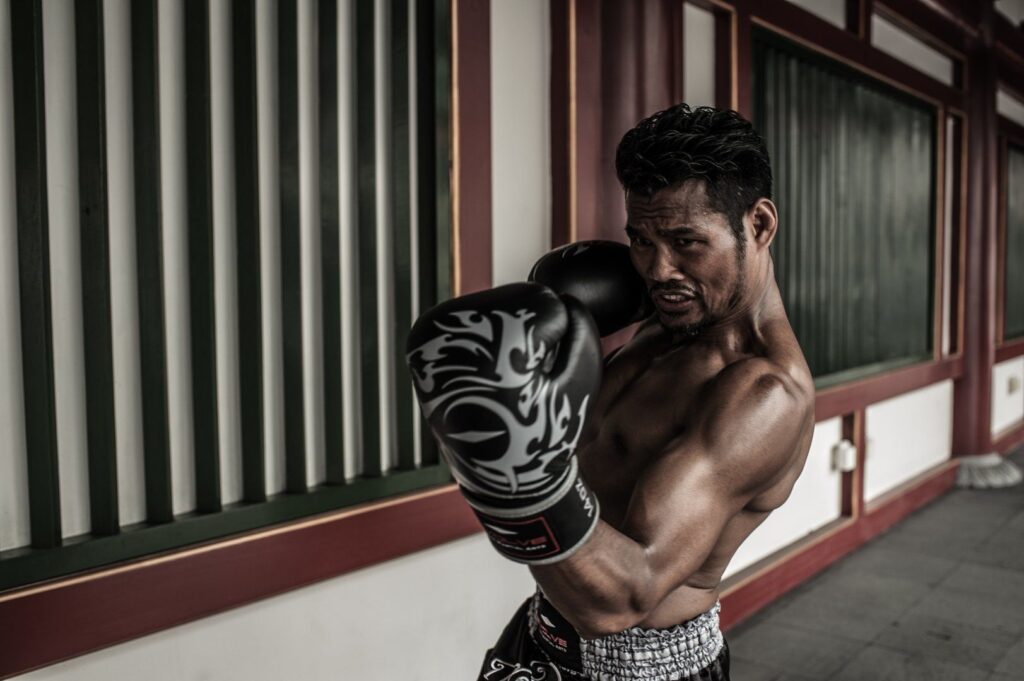 Becoming a World Champion is certainly no easy feat. It requires an unbreakable warrior spirit, pushing you to work through the blood, sweat and tears even when you’re almost ready to give up.

With enough hard work and perseverance, becoming a World Champion can be an attainable goal, even for us regular folk. Perhaps all we need is some guidance to motivate us.

We all know that there’s no one who can give better advice than World Champions themselves. After all, only they know what it’s like to break boundaries in training. Curious to know how actual World Champions do it? Today, Evolve Daily shares 9 Training Secrets Of World Champions:

I take notes after every training session.” – Shinya Aoki, ONE Lightweight World Champion ONE Lightweight World Champion Shinya Aoki has been an athlete ever since he started Judo at 10 years of age. Today, he is one of the most feared submission specialists to ever enter the MMA cage. He attributes note taking as one of the secrets to his success in martial arts.

After each training session, you’ll see Shinya detailing his performance in training, noting down the weaknesses he needs to work on. Doing so prevents him from making the same mistakes in his next training session by creating awareness.

Before, I would sleep on the mats to make sure I got all the training time I needed.” – Leandro “Brodinho” Issa, UFC fighter and BJJ World Champion BJJ World Champion and UFC Fighter Leandro “Brodinho” Issa wins most of his fights via submission.

BJJ World Champion and UFC Fighter Leandro “Brodinho” Issa has been competing in Brazilian Jiu-Jitsu ever since he was 14. For Brodinho, what made the biggest difference in his training was literally sleeping on the mats.

From the time he woke up to the time he had to go to sleep, Brodinho would train non-stop, fully immersing himself in BJJ. Doing so helped him win the BJJ World Championships or the Mundials, the most prestigious tournament in Brazilian Jiu-Jitsu.

Surround yourself with people who love and support you.” – Angela Lee, 2x Pankration World Champion and ONE Superstar There’s no doubt that their experience provides the perfect support system for Angela, who has been competing all her life. They give her the confidence she needs to stand up to her opponents, cheering her on with their unconditional love.

In the ancient art of Muay Thai, trainers are always regarded with respect and honor. In fact, when nak muays enter the ring, they start off with a wai kru, a ceremonial dance that also pays tribute to one’s trainer.

Multiple-time Lumpinee Muay Thai World Champion Namsaknoi Yudthagarngamtorn attributes all his success to his trainers. “I followed everything my trainers said. They know my strengths and my weaknesses, as well as my opponent’s. This helped me tremendously in my fight strategy.”

I don’t count my sit ups. I start counting when it hurts and I feel pain, because those are what really count and makes you a champion. “ – Muhammad Ali, Multiple-time Boxing Heavyweight World Champion

There’s a reason why Muhammad Ali is one of the greatest legends in the sport of boxing. His incredible work ethic coupled with raw talent proved to be the ultimate combination inside the ring. Muhammad Ali moved like a boxer from a much lighter weight class, and eventually became known for his agility.

According to his trainer, Angelo Dundee, Ali was always the first man to get to the gym and the last to leave. Working on becoming “the greatest” was not easy for Ali – he had to devote countless hours towards strength and conditioning, which perfectly supplemented his boxing training.

ONE Welterweight World Champion Ben Askren certainly knows a thing or two about hard training. Wrestling is known to be one of the most physically and mentally demanding sports and it just so happens that Ben excels at it.

For Ben, putting himself in a “bad situation” reveals the holes in his game and what he needs to do to turn them into his strengths instead. ONE Strawweight World Champion and multiple-time Muay Thai World Champion Dejdamrong Sor Amnuaysirichoke is ready to defend his title at ONE: Pride Of Lions!

ONE Strawweight World Champion and multiple-time Muay Thai World Champion Dejdamrong Sor Amnuaysirichoke has been fighting practically all his life. At 36 years of age, he decided to challenge himself and picked up Mixed Martial Arts. In the process, he had to work on his ground game from scratch.

As an experienced and highly decorated Muay Thai fighter, being open to learning a new martial art undoubtedly tests your ego. However, it also takes your martial arts skills to a whole new level, making you more well-rounded in the process. A muay femur, multiple-time Muay Thai World Champion Orono Wor Petchpun is known for his technique and his ability to completely dominate his opponents in the ring. He is able to achieve this because he feels completely at ease the moment he steps into the ring. After having fought hundreds of fights, Orono was able to create a signature style that he became comfortable with. By sticking to this style, he was able to dominate his other fights as well. BJJ World Champion and ONE Superstar Bruno Pucci is looking forward to making a comeback in the ONE Championship cage!

BJJ World Champion and ONE Superstar Bruno Pucci believes that constantly competing helps you develop the confidence you need for future competitions. It also reveals the aspects of your game you need to work on, making you a better martial artist.

The more you compete, the less nervous you’ll feel the next time you have to compete – and as we all know, getting over the mental part of competition is already half the battle. “Don’t think about winning or losing,” Bruno advises. “Just enjoy yourself out there!”

There’s no doubt that we can learn from the experiences of these martial artists and use them as inspiration in our own martial arts journey. The more determined we are to accomplish our goals, the bigger the chances we have of becoming a World Champion someday. As impossible as it may seem, we should never give up hope, especially if it’s for something that we truly desire.