Following In The Footsteps Of World Champions (Videos) 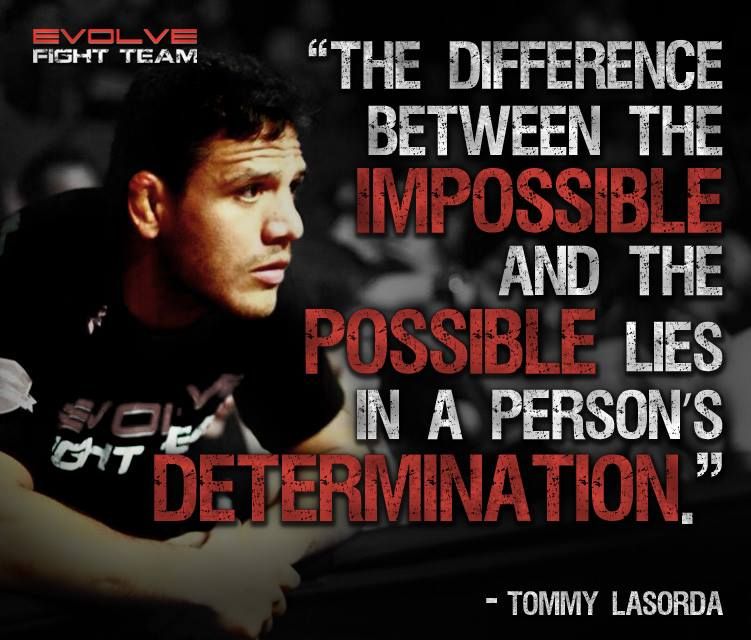 Many parents dream of having their children follow in their footsteps – especially if you have several world titles under your belt. There’s no greater joy than being able to share what you love with your child. Seeing that they enjoy the activities you do and knowing that they excel in it is a priceless experience.

Evolve Daily explores the lives of martial artists who have followed in their parents’ footsteps. They prove how they have excelled in both their martial art of choice and lived up to their parent’s expectations, carrying the family name with pride.

When your father considers himself “the greatest there ever was”, there’s no doubt that he’s set the bar quite high. With a 24-0 professional boxing record and several titles under her belt, Laila Ali has proven that she is capable of packing a mean punch. Before retirement, Ali knocked out 21 of her opponents. In an interview, she admitted that her father was originally against the idea of her boxing professionally. When she convinced him that she had “good genes” and that she would be “fighting women and not men”, he reluctantly agreed to it.

When Kennedy Maciel decided to move to the US to join his father, multiple time Brazilian Jiu-Jitsu (BJJ) World Champion “Cobrinha”, he agreed to start training in BJJ as well. Within just three months of training, Kennedy won gold at the 2013 Pan American Brazilian Jiu-Jitsu tournament.

Anyone who practices BJJ or Mixed Martial Arts (MMA) knows Rickson Gracie, who is considered as one of the pioneers of the sport.  Considered as one of the most dangerous BJJ practitioners in the whole Gracie family, he is credited for bringing MMA and BJJ to the USA. Although Kron has big shoes to fill, he continues to make waves in the BJJ and MMA world, winning his first MMA fight via submission.

At the tender age of 8 years old, Jasmine Parr made her debut in kickboxing as an ode to her father, John Wayne Parr. Today, at 11, she competes in Amateur Muay Thai. A 6x World Kickboxing Champion, John is fully supportive of his daughter, whom he trains himself. His wife, Angela Parr, is also a Muay Thai World Champion.

Known for her fearlessness on the mats, it’s no wonder that Mackenzie Dern simply takes after her father, “Megaton”. Known as the only BJJ practitioner who has competed in all first 16 editions of the World BJJ Championships as black belt, he earned his nickname from his famous powerful takedowns. Dern started BJJ at the very young age of 3 and started competing in the adult divisions of BJJ at 14. Today, she is one of the best featherweight black belt females in the world.

There’s no doubt that martial arts can create an unbreakable bond between parent and child. For these martial artists, they are simply proving that talent is truly in their blood and soul.