Here’s What I Learned From Losing That Tournament 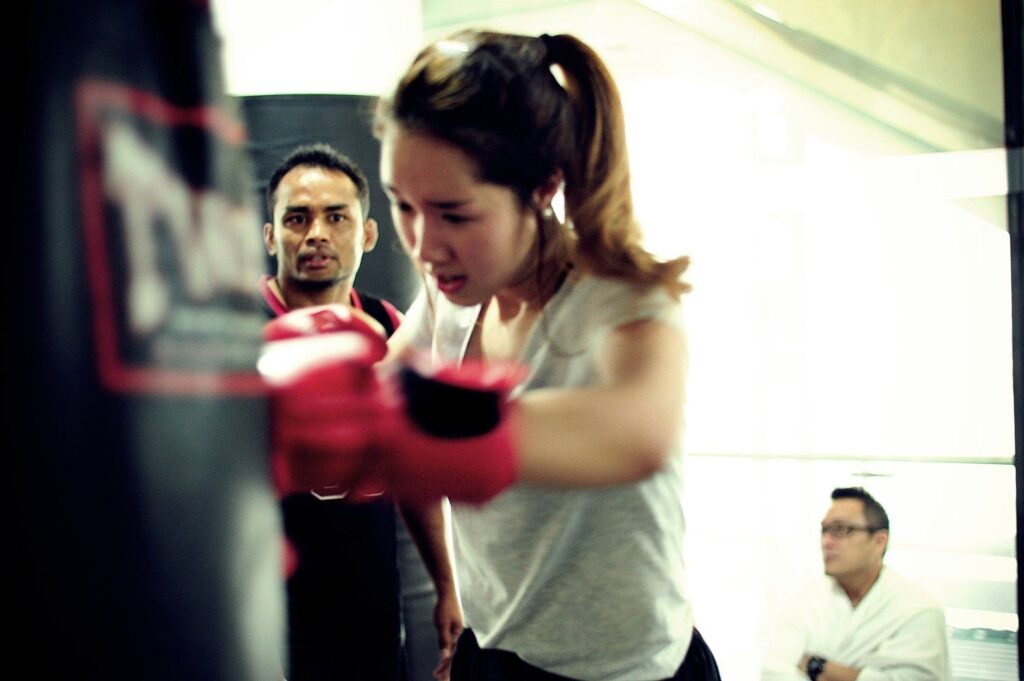 Whether we like it or not, we all have to deal with failure at some point in our lives. Fortunately, failure doesn’t necessarily mean it’s the end of the road – if we choose to press on and persevere. After all, you are in absolute control of how you react to situations, including failure. That means it’s entirely up to you whether you wish to throw in the towel or pick yourself up and carry on. The question is, what do you choose to do when you fail?

We at Evolve Daily understand what it’s like to not have things go our way, and that’s why we’re here to share with you what we’ve learned. If you’re currently dealing with defeat, trust us when we say that you’ll be just fine. After all, even the best fall down sometimes – it’s just that they choose to get up and keep moving forward. 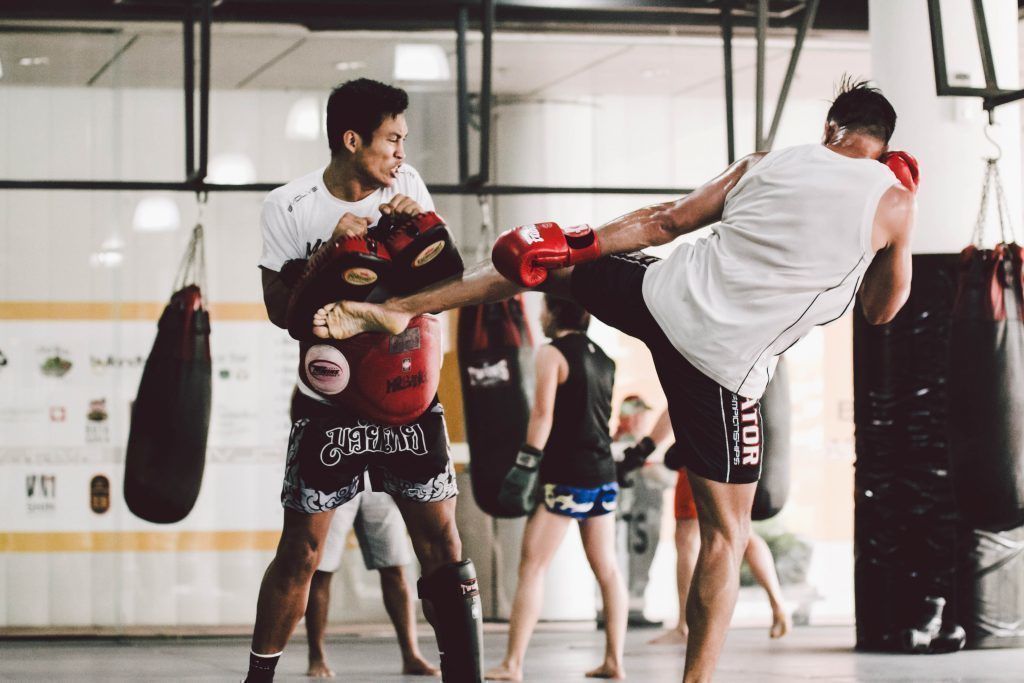 If you attempt to avoid failure by not trying at all, the hard truth is that you’ll never taste success at all. After all, if you never try, you’ll never put yourself to the test – and you’ll struggle to reach your goals. Somewhere down the road, you might also regret missing the opportunity to put yourself out there and taking a chance. Life is too short to regret missed opportunities, so chase those dreams with all that you’ve got! 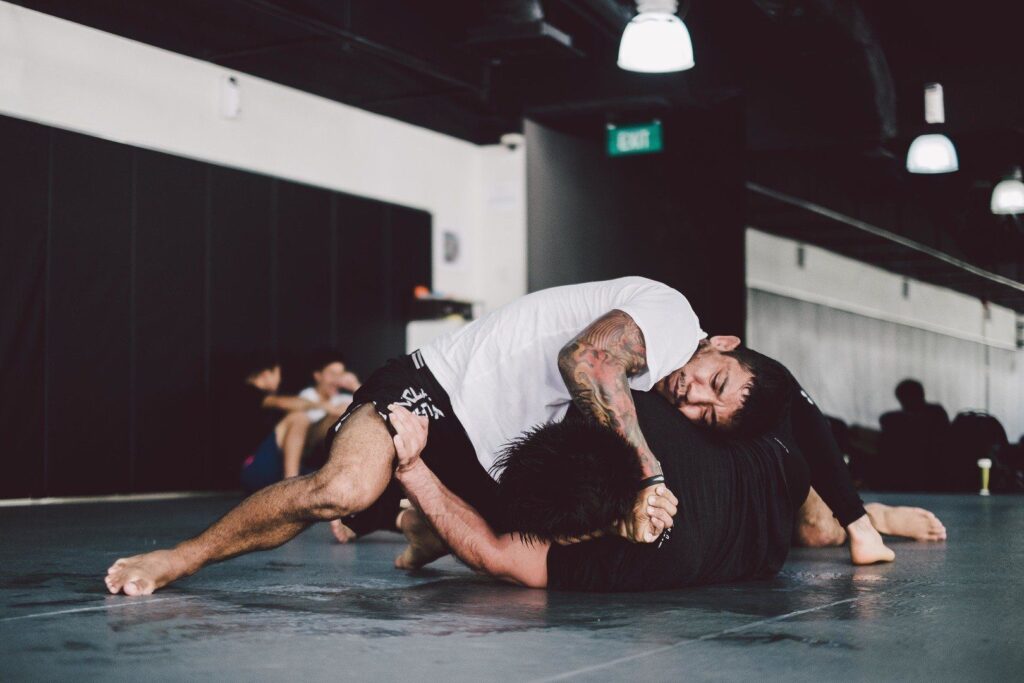 ONE Superstar Alex Silva works on his grappling at the Evolve Fighters Program.

There are two ways to view a loss:

#1. The end of whatever you’re doing, because you’re not good enough
#2. A lesson to help you figure out how to improve and become a better version of yourself

How would you view your loss? If your answer is #1, then it’s time to change the way you think – because nothing worth having comes easy! And failing doesn’t make you a failure, despite what you think. It helps to take it as a learning experience so you can find out what went wrong and of course, try to get it right the next time round. By focusing on self-improvement, you’ll then be able to turn your weaknesses into strengths and ultimately grow. Skipping can improve your heart health.

Think about it: you have the power to decide whether or not it’s over, because the decision is yours to make. If you decide to throw in the towel, then it’s really over – because that would mean that you aren’t going to carry on and try again. However, if you press on and keep trying over and over again, we’re confident that it’s only a matter of time before you succeed. After all, it wouldn’t truly be over if you decide that isn’t. 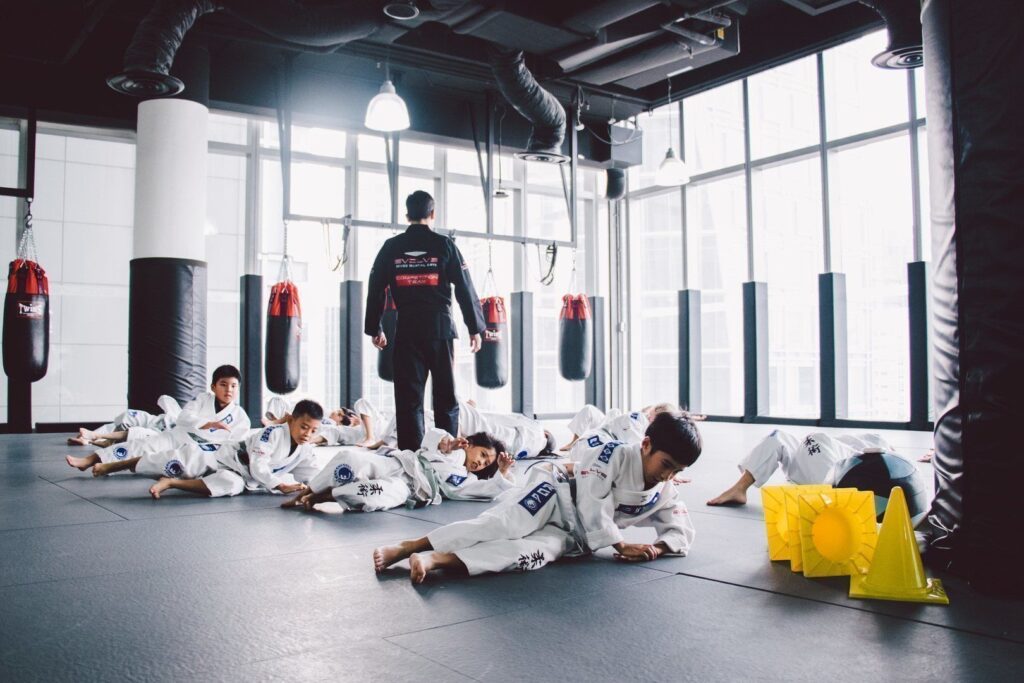 BJJ is a great way to keep your kids active.

You’ve gone through so much in life, and the best part is that you’ve risen above it all to get to where you are today. So even if you have to cope with failure, take heart knowing that you’ll be just fine. If you aren’t convinced, you might be relieved to know that scientists have found that small amounts of trauma (like failure) can actually toughen you up! So keep your chin up, and keep moving forward.

5) At the end of the day, the journey matters more than the destination The knee is a fundamental strike in Muay Thai.

Without the journey, you’ll never reach your destination. That’s why it’s the most important part – despite the obstacles you run into along the way. Once you learn to embrace every step of the journey, including the bad bits, then you’ll definitely be well on your way to crushing those goals and achieving success. Apart from that, you’ll also discover that winning isn’t everything. In fact, you’re already a winner in our books if you actually took the leap and put yourself out there, with that chance you could fail. After all, not everyone has the courage to step out and take a chance.

There’s no doubt that there’s a chance of failure when you try something, or put yourself to the test. But without this chance of failure, how would you ever appreciate and enjoy the taste of success? Whatever it is, we know that you’ve got what it takes to bounce back from failure should it ever happen. So go forth and be awesome!