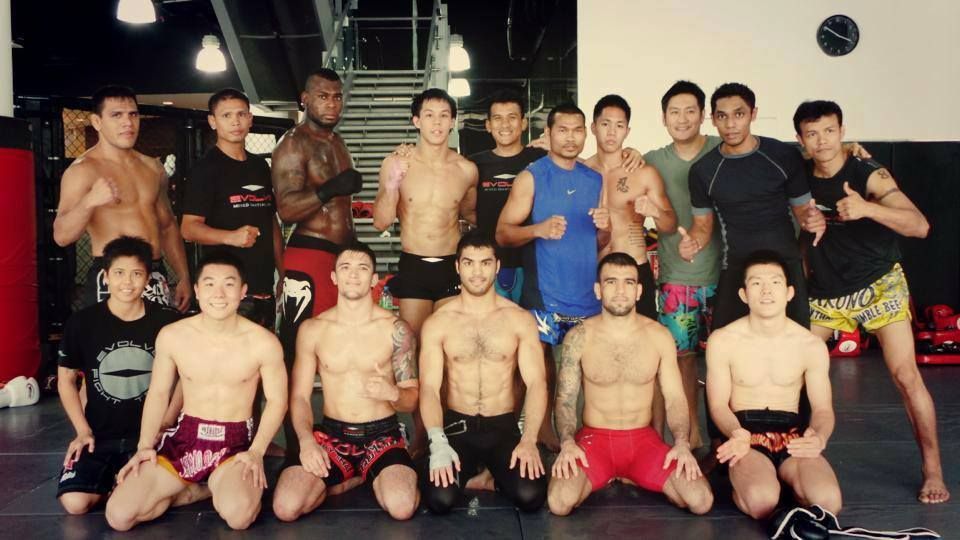 2014 has been quite the year for the prestigious Evolve MMA Fight Team. We’ve had newcomers, those wanting to take revenge, game changers and many more. These fighters have put on an amazing show for all, proving that they are indeed the best of the best.

Here’s Evolve Daily’s year-end roundup of most spectacular fights of The Evolve MMA Fight Team in 2014: This epic fight not only showcases Brodinho‘s beautiful Brazilian Jiu-Jitsu but also his ability to stay resilient despite all odds. This fight garnered him the prestigious “Fight of the Night” award as well as “Submission of the Night”.

After winning his second MMA fight via submission, many thought that it was just too good to be true for the Muay Thai world champion. However, Dejdamrong showed that his BJJ skills were undoubtedly up to par in this exciting match.

Determined to make up for his first loss, Jake Butler took revenge by using his superior wrestling techniques against Potard. Throughout the match, Jake showed that he was truly the better fighter.

With his devastating submission skills, Shinya Aoki was able to do what he does best — submitting his opponent via rear naked choke in the first round. To this day, Shinya is still one of the best submission artists in MMA.

Although confident that he would knock Ben Askren out, Suzuki was in for a surprise as Ben immediately took control of the fight, knocking him out instead.

This fight solidified Rafael Dos Anjos’s place in the UFC as one of their top lightweight contenders. Throughout the opening round, Rafael remained the aggressor, using his superior striking skills to knock Henderson out with a hard left hand.

Young Singaporean talent Amir Khan showed an awesome display of his striking abilities against Malaysia’s Jian Kai Chee. At only 19 years of age, we can definitely expect more exciting things from him.

Once again, Herbert Burns dominated his opponent with his unique, flowing style of Brazilian Jiu-jitsu.  Like clockwork, Herbert took Banario’s back and submitted him with a rear naked choke.

There’s no doubt that 2015 will be even more exciting than 2014. With its latest addition to the Evolve MMA Fight Team, Mark Striegl and those vying for title shots, we can only wait with bated breath for what’s in store for them!