What Are Plyometric Exercises And How Do They Benefit Martial Artists? You should seriously consider adding plyometrics to your fitness routine if you’re serious about taking your martial arts game to the next level. Plyometrics is a form of exercise that includes explosive movements. These exercises effectively build explosive power that carries over into many movements used in martial arts.

For example, having explosive hips makes it easier for you to bridge and escape bottom positions when grappling. Explosive hips also help with sprawling and pinning opponents down when you’re on top.

Let us take a closer look at how some of the benefits of plyometric training makes you a better martial artist: 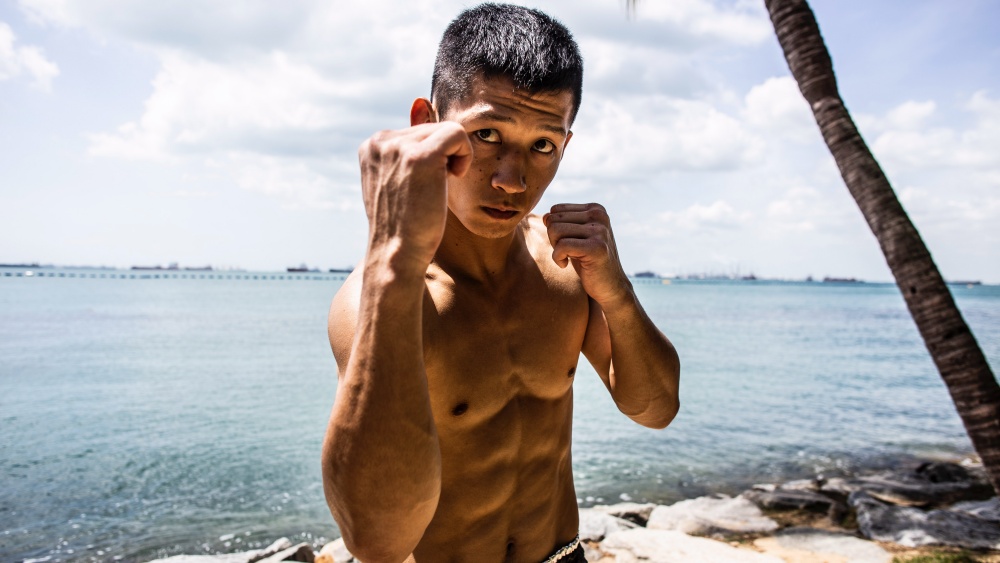 Stronger muscles translate to improved techniques on the mat. For example, building up your shoulder and arm muscles with plyometrics increases your punching power. You’ve probably seen some of your favorite martial artists performing exercises like battling ropes in fight promos.

Most plyometric exercises can be incorporated into your cardio workouts. They burn more calories than conventional bodyweight exercises or lifting weights. For example, you would burn about 1000 calories if you spent an hour performing box jumps.

Burning excess fat makes your body more efficient, improving your endurance on the mat. The fat burn will also come in handy when it’s time to make weight for your next competition. 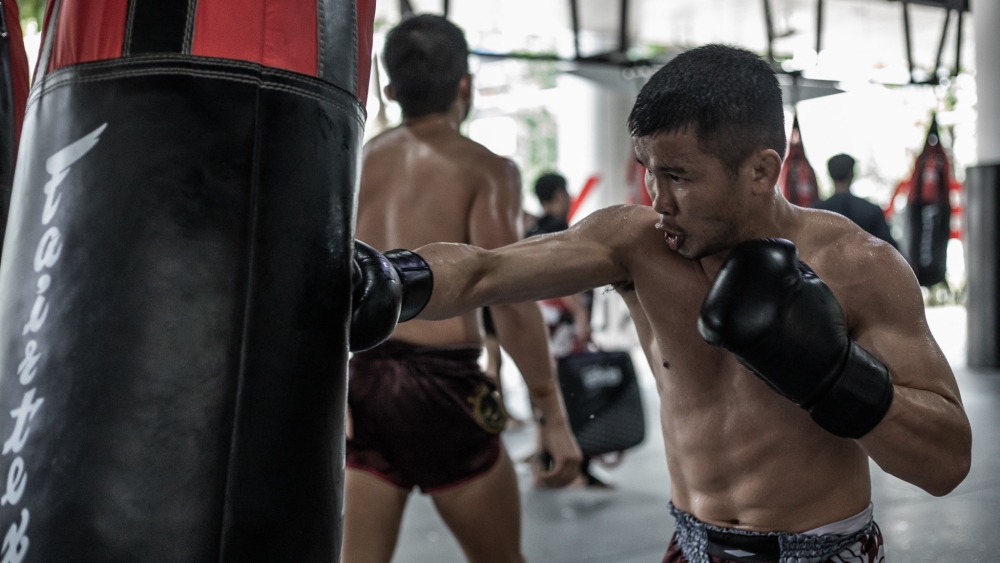 Our muscles aren’t always symmetrical since we sometimes use some muscles more than others. For example, right-handed fighters tend to use their right hand more than others, which can lead to it becoming stronger and larger than their left arm.

Having better balance makes it easier to stuff takedowns, and you’re less likely to lose your balance and fall when executing striking techniques. You’ve probably watched MMA fights where one fighter caught the other’s leg and was still unable to complete the takedown.

Plyometrics are viewed as one of the most effective ways to increase your explosive power and strength. For example, many fighters increase their punching power after adding battling ropes to their workout routine.

Explosive strength is one of the most significant advantages a martial artist can have. It helps you to escape disadvantageous positions while making your offensive techniques more powerful. 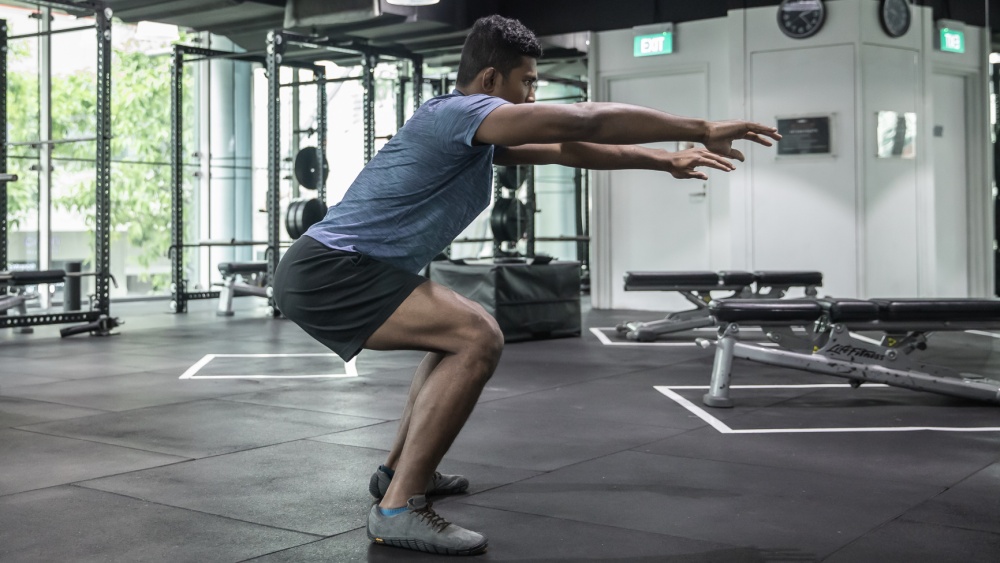 Plyometrics have a low impact on joints like your knees. Even plyometric exercises like kettlebell swings and hurdle joints are low-impact. It helps build stronger, more explosive muscles while being gentle on all your joints.

Adding plyometrics to your workouts improves your coordination, which carries over to your performance in the dojo. 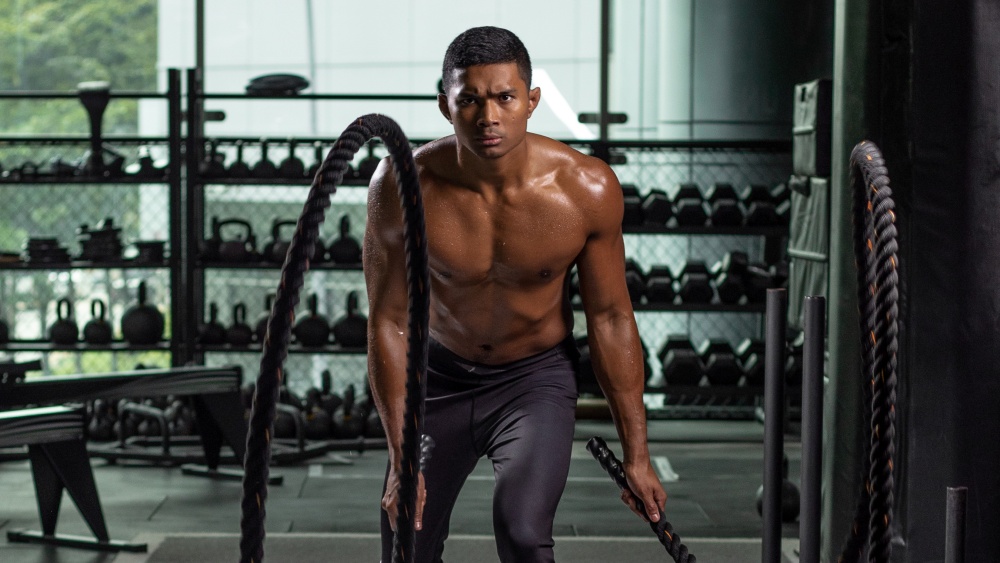 Plyometric exercises come with countless variations, so you’re less likely to get bored with your workouts. Having lots of variation also means you get to target each muscle group from various angles, leading to increased strength and size gains.

Now that we’ve gone over how plyometrics can make you a more formidable martial artist, let’s take a look at some simple exercises you can incorporate into your fitness routine:

Jump squats mainly target muscles in your lower body. It’s a simple exercise to master. Here’s what it looks like:

This exercise targets muscles in your upper and lower body. It’s also one of those plyometrics exercises that are great for cardio workouts. It doesn’t take more than a dozen burpees to make most people out of breath. To perform the exercise:

This exercise requires an exercise box or some other suitable, sturdy platform that can hold your weight like a park bench. It’s an effective way to build up explosive strength in your quads, glutes, and hamstrings. Start with a surface that’s about one foot off the floor. Go higher once that becomes too easy for you. Here’s what the exercise looks like: