5 Manny Pacquiao Fights That Will Never Be Forgotten 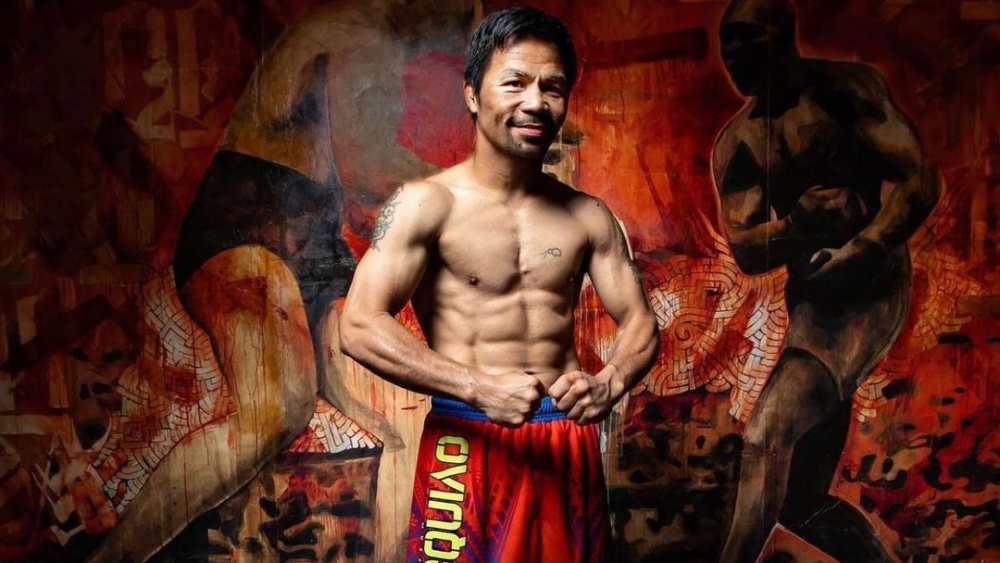 Boxing’s only eight-division world champion Manny “Pacman” Pacquiao is one of the most beloved fighters in the history of the sport, especially in his native Philippines, where millions of Filipino supporters follow his every move.

Of course, Pacquiao never disappoints. He’s always willing to put on a show for his fans. And that’s what is so great about him. It doesn’t matter who he’s in the ring with, Pacquiao wants a fist fight. He wants the most exciting fight possible. So it should not come as a surprise that there are countless epic battles scattered throughout his career.

Every Pacquiao fight is memorable. Some more than others. Let’s take a look at a handful of indelible memories Pacquiao has etched in the ring so far.

Before Pacquiao met Mexican-American boxing icon “The Golden Boy” Oscar De La Hoya in 2008, he was already an established world champion. Pacquiao was quickly climbing the pound-for-pound ranks and had laid waste to the Mexican trifecta of Barrera, Morales, and Marquez, as well as knocking out former world champion David Diaz in his lightweight debut.

When the opportunity came to fight De La Hoya, Pacquiao and his Hall-of-Fame trainer Freddie Roach knew it was the chance of a lifetime. They also believed that Pacquiao could beat De La Hoya.

Dubbed the “Dream Match,” here was Pacquiao, a man coming from as light a division as junior flyweight, fighting a man several weight classes higher at welterweight, and a former junior middleweight champion in De La Hoya. It was absolutely mind-boggling how this fight was put together.

What was even more shocking was how easily Pacquiao handled the much bigger fighter. Pacquiao put a beating on De La Hoya like no one before him, and forced “The Golden Boy” to quit on his stool at the end of the eighth round.

Pacquiao took the world by storm when he burst onto the scene in the early 2000’s. He was a unique fighter, who blended together unparalleled speed and power. Behind a monster of a left cross, Pacquiao decimated seemingly tougher and more experienced opponents he was never supposed to beat.

When Pacquiao got the call to face Mexican legend Marco Antonio Barrera for the first time in 2003, he was a virtually unknown up-and-comer. Barrera, on the other hand, was in the consensus top 10 pound-for-pound.

Analysts fully expected Barrera to beat Pacquiao, and no one gave the Filipino a shot to win. This is why, when Pacquiao completely obliterated Barrera for 11 whole rounds until the finish, it came with shock and awe. This little guy from thousands of miles away in the Philippines just took out one of the best fighters in the world, and he did so with a showcase of firepower, the likes the world had never seen before.

With the victory, Pacquiao immediately shot to superstardom, and every fight from that point on was absolutely massive.

Is there a more intense rivalry than the one Pacquiao shared with Juan Manuel Marquez? The pair have faced each other in the ring a total of four times, which is extremely rare for a rivalry.

While Marquez got the better of Pacquiao in their fourth and perhaps final fight, defeating the Filipino by scintillating one-punch knockout, the other three fights were highly competitive. In fact, the first fight was probably the most competitive of the bunch.

That one ended in a draw after 12 intense rounds of action. In the first round, Pacquiao ran over Marquez, blitzing him into three knockdowns within three minutes. There was no three knockdown rule in effect, so Marquez barely escaped the jaws of defeat.

After that firecracker of a first stanza, the two men went back-and-forth, with intense exchanges in every round. One minute Pacquiao was up, battering Marquez from pillar to post. The next minute, Marquez was countering Pacquiao, making a mess of his face as the Filipino charged in.

In the end, the fight was scored a draw. Pacquiao and Marquez were very evenly matched, which produced an incredible rivalry throughout the years.

Erik Morales was the first to derail Pacquiao’s hype train. “Pacman” was just steamrolling anything and anyone in his path. His whirlwind style was simply too much to overcome for the average world champion. When he met “El Terrible” the first time in 2005, fans fully expected Pacquiao to overwhelm Morales with his trademark speed and power. What they didn’t expect was just how tough Morales really was.

Pacquiao ended up losing that fight handily. But the loss taught Pacquiao a lesson that would take his game to the next level. The Filipino knew that in order to be successful in the sport, he would have to develop himself into a two-fisted multi-dimensional beast.

And so, working with Hall-of-Fame trainer Freddie Roach, Pacquiao developed his right hand from the southpaw position, and added a stinging right jab to his arsenal, as well as a cannon of a right hook counter aptly called “Manila Ice.”

In the rematch with Morales in 2006, Pacquiao showcased Manila Ice in all its glory, battering Morales into submission by the 10th round to score a technical knockout victory. It was a competitive fight until the stoppage, but Pacquiao’s right hand proved the difference.

Fresh off his conquest of the legendary De La Hoya, Pacquiao would set his sights on England’s Ricky “Hitman” Hatton.

Hatton was considered the best junior welterweight in the world at the time. In fact, “Hitman” was unbeaten at 140-lbs. He knew no equal and was The Ring’s lineal champion (the man who beat the man, who beat the man) in that weight class.

Pacquiao, on the other hand, was evolving into a fistic fury in the higher weight divisions. Fans expected the fight against Hatton to be very competitive. Two of the best boxer-punchers going head-to-head in an all-out war. It certainly had the makings of an interesting battle between offensive dynamos.

However, Pacquiao had far exceeded everyone’s expectations at this point. His combination of blinding speed, explosive power, and relentless volume punching was a puzzle too difficult to solve for anyone south of welterweight.

What resulted was the single greatest one-punch knockout of Pacquiao’s career, as he iced Hatton with a left hook that separated him from his senses in round two. 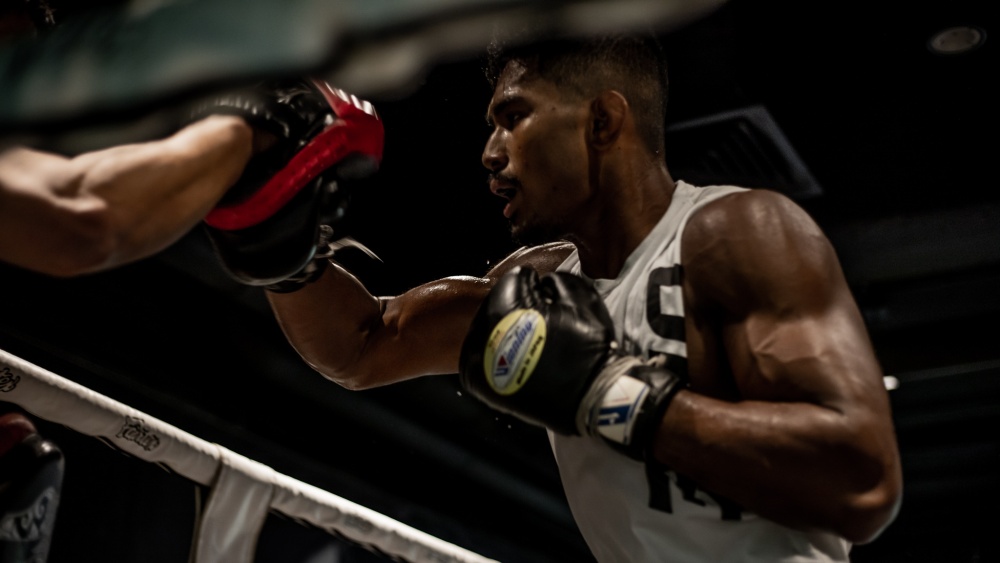