8 Foods That Rev Up Your Metabolism (And Burn Fat) 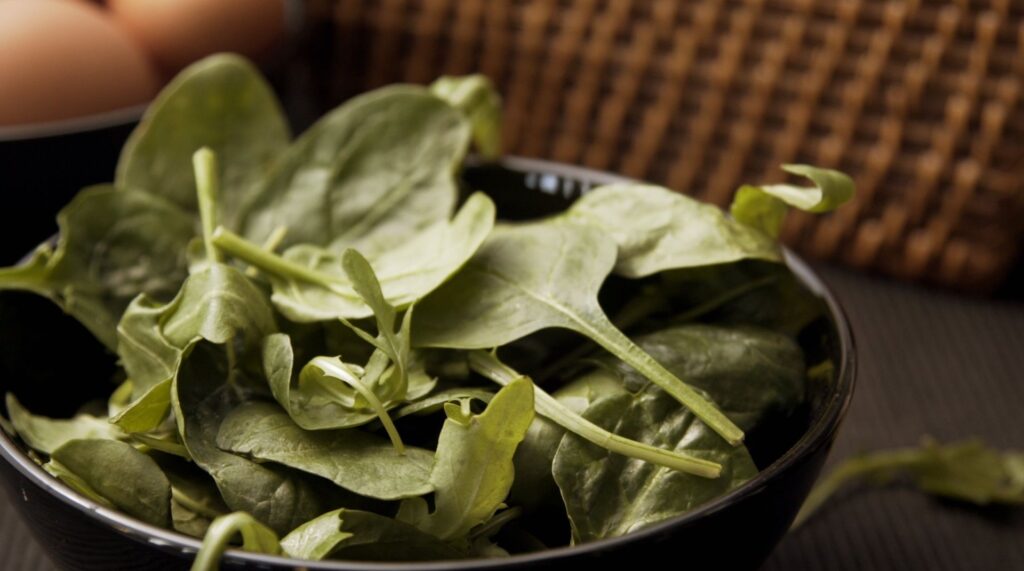 Trying to get your body beach-ready for that upcoming vacation? Well, if you’ve been hitting the gym but aren’t seeing results, it could be due to the fact that you aren’t fueling up with nutritious foods! After all, you can’t out-exercise a poor diet. So if you’ve been eating junk food or drinking alcohol after your gym sessions, then don’t be surprised that you’re taking a longer time to see results.

If you’re serious about losing weight and getting healthier, then one thing you should do is rev up your metabolism. Apart from helping you to burn fat even at rest, having a faster metabolism also aids in digestion. So why not eat your way to leaner, healthier body?

Today, Evolve Daily shares 8 Foods That Rev Up Your Metabolism (And Burn Fat):

10 Foods To Boost Your Metabolism!

WATCH: 10 Foods To Boost Your Metabolism!

When coupled with exercise, lean meat has the ability to help you develop leaner muscles, which play a part in giving your metabolism that much-needed boost. Lean meat has a lower fat content and fewer calories than non-lean meat, and also contains a good amount of protein. This helps to accelerate your metabolism due to the high thermogenic effect that protein has. That means you’ll burn about 30% of the calories that the food contains during digestion. 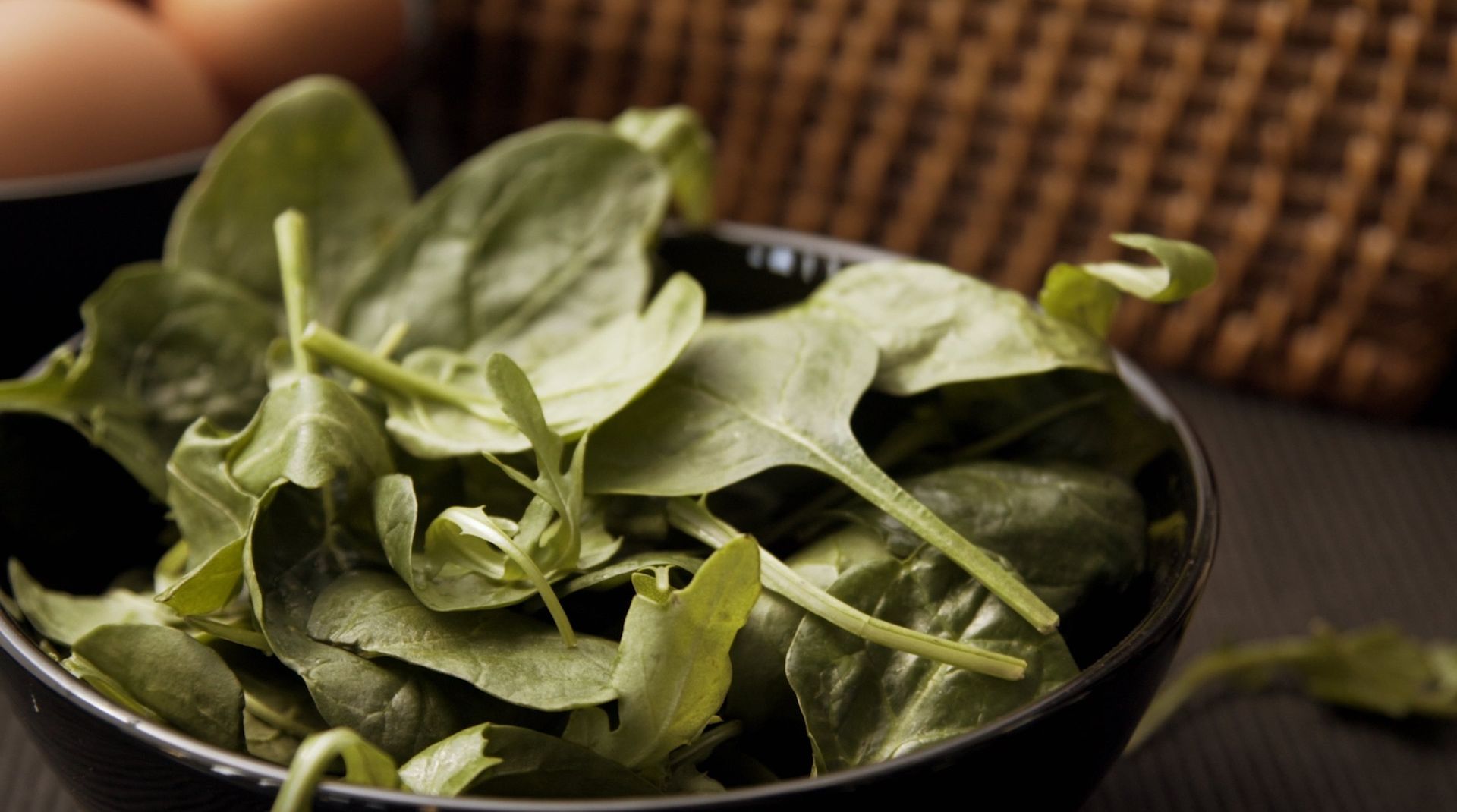 As spinach hardly has any calories, you will burn more by just eating it. Also, it is rich in vitamin B, which leads to a faster metabolism. If you work out regularly, spinach is great for muscle recovery. Hence, you will build more muscles and as a result, burn more calories even at rest. This is because your body will have to put in more effort to sustain the muscles as compared to fats.

It takes your body extra effort to break down fiber-rich whole grains – such as brown rice and oatmeal, as compared to processed grains such as white bread and pasta. When you choose whole foods over processed foods, you’re enabling your body to burn twice as many calories!

Whole grains have the ability to speed up your metabolism as they stabilize insulin levels. What’s more, the high fiber content will keep you full for longer periods of time – so you won’t overeat.

Besides adding flavor to your food, spices such as cayenne, jalapeños, and garlic also help to rev up your metabolism – thanks to a chemical called capsaicin. Research has found that a spicy meal can speed up your metabolism by up to 25% for three hours after you’ve consumed it. Hence, test subjects who ate spices burned more calories than those who did not. 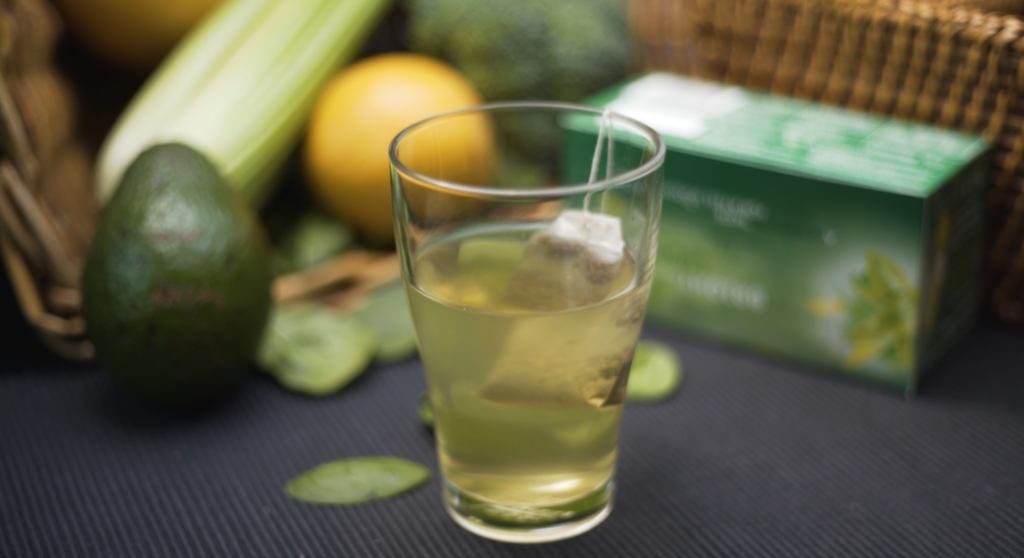 The American Journal of Clinical Nutrition has found that drinking four cups of green tea daily helped people to lose more than six pounds in eight weeks. This is because green tea contains EGCG, which is a compound that temporarily gives your metabolism a boost after you drink it. Besides that, green tea also contains epigallocatechin, which stimulates your nervous system without elevating your heart rate. One of the best things you can eat for breakfast to accelerate your metabolism first thing in the morning is an egg. This is because eggs contain omega-3 fats, vitamin B, protein, and amino acids. They also keep your metabolism in top condition due to their iron content.

Apart from that, eggs also have chromium, which is an essential mineral for blood sugar regulation. This helps your blood sugar to be stable and also keep you fuller for a longer period of time. If you’re iron deficient, this could be the reason why your body isn’t able to burn calories as efficiently. This is because your body isn’t getting what it needs to work properly, hence, your metabolism will slow down. Fortunately, you fix this by munching on some iron-rich foods, such as lentils – one cup covers 35% of your daily iron needs.

With a high amount of vitamin C, citrus fruits such as grapefruit can help reduce insulin spikes. Apart from that, research has shown that grapefruit plays a part in burning fat and keeping your metabolism rate high. It also has a high fiber content, hence, keeping you full for extended periods of time and preventing you from reaching out for those unhealthy snacks!

So tell us, which of these foods are you going to start munching on? 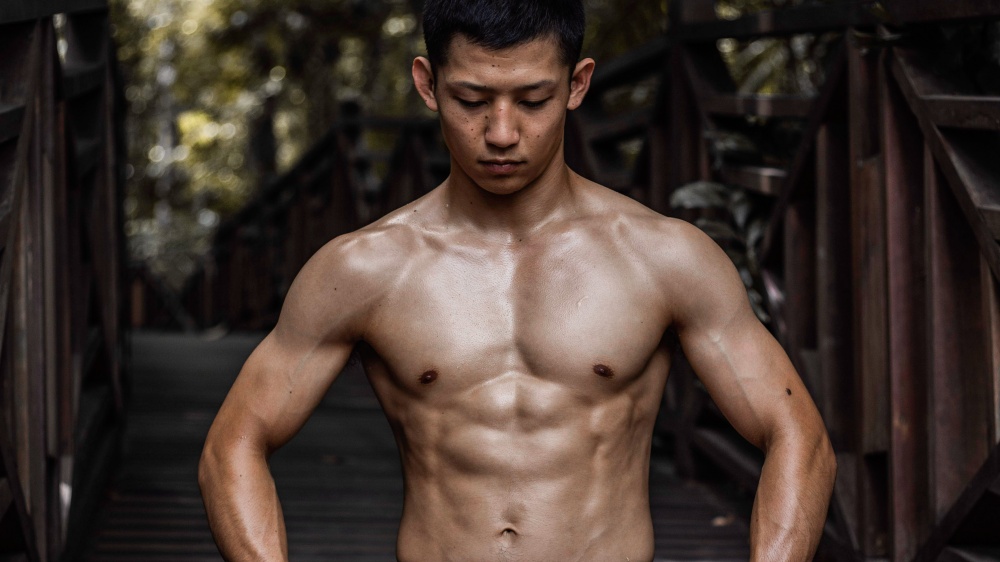 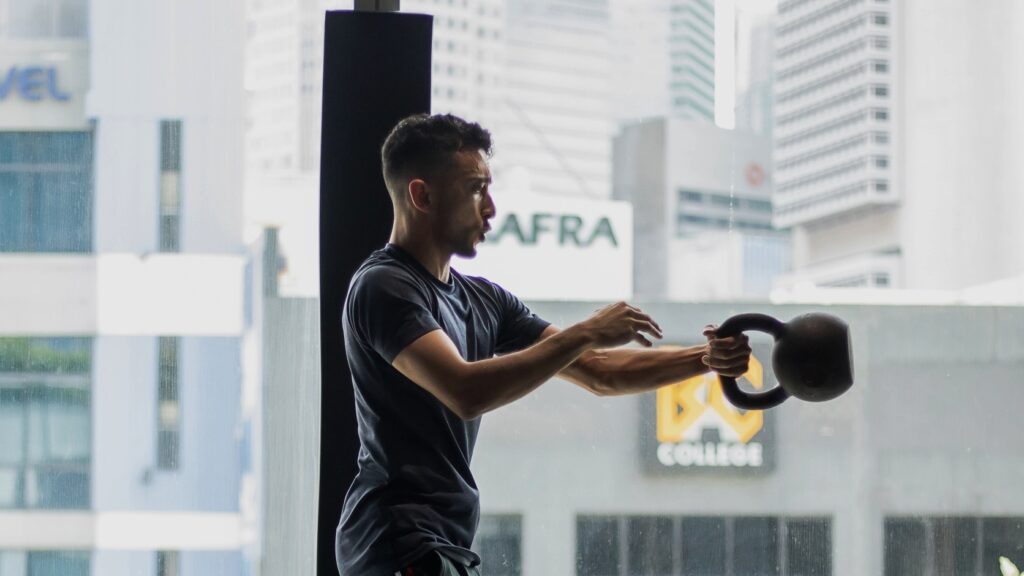 How To Exercise While Fasting During Ramadan

Exercising while in a fasted state is a scary concept. It was practically inconceivable in the past. But when intermittent fasting rose to popularity, many people have explored the various physiological benefits of working out…