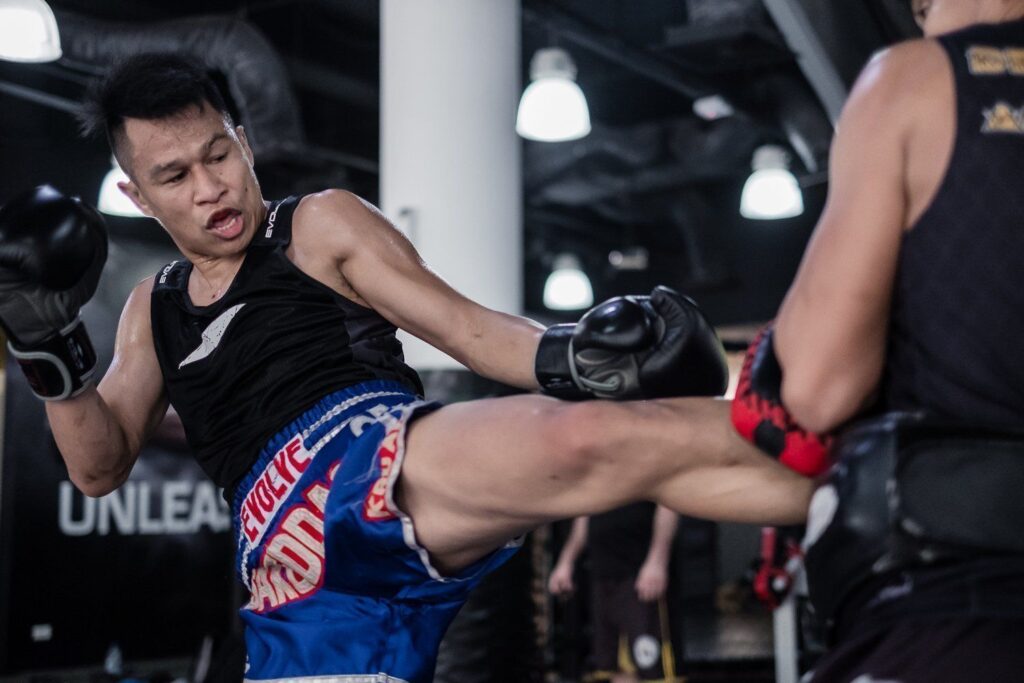 Out of all the signs in the zodiac, Capricorns make the best planners and strategists. It’s no wonder they’re among some of the most practical people who always have a plan (along with some back-ups, of course). Thus, they’re very likely to excel in whatever they set their mind to.

Also, one of the most outstanding traits of Capricorn-born people is their ambitiousness. That means they’re always aiming for greater heights and striving to be the best version of themselves.

Want to know why we believe Capricorns can thrive inside the ring? Today, Evolve Daily shares 8 Reasons Why Capricorns Make Great Martial Artists: As we mentioned earlier, Capricorns are highly ambitious. This is essential for growth as a martial artist, because let’s face it – without ambition, one would lack the inspiration or motivation to constantly improve.

Even on their worst days, Capricorns would be able to keep their eyes on their goals and remind themselves how far they’ve come. So instead of making excuses, they’ll stay focused and constantly challenge themselves by exploring and learning, both within and outside the gym. Sagetdao Petpayathai is one of the greatest Muay Thai World Champions in history.

It’s easy to think about what you want to do, but acting on it is a whole other story. However, responsible Capricorns always make it a point to act on what they say, be it trying out a new martial art or sticking to a healthy diet.

Psst! If your training buddy is a Capricorn, you can definitely count on him/her to ensure you’re both on track with your training! Rocky Graziano is considered one of the greatest knockout artists in boxing history.

Every martial artist understands that it takes time to progress – whether it’s moving up a rank or mastering that challenging technique. In fact, behind every well-executed technique lies hours of drilling, sweat and hard work.

While some people might get restless or disheartened when they don’t see immediate results, Capricorns savor the journey because they know that it matters more than the destination. Apart from being awesome teammates, Capricorns are great friends too. They’ll be there for you whenever you need advice or a listening ear. What’s more, your Capricorn buddies will always stay by your side no matter how tough things get.

6) They’ve got a rock-solid work ethic UFC fighter Diego Sanchez has a background in wrestling and gaidojutsu.

Humble Capricorns never let their egos get clouded by their accomplishments. Instead, they make it a point to identify the areas they need to improve on (and of course, work on them!) By doing so, they’re able to turn their weaknesses into strengths – which is what every martial artist should strive to do. Instead of letting his troubled childhood affect his future, George Foreman took up boxing and was a gold medalist at the 1968 Olympics.

Thanks to their sincerity and ability to keep things in order, Capricorns make great team leaders. They’ll not only keep their team well managed, but also motivate teammates to reach greater heights with them.

Besides maintaining their good habits on a day-to-day basis, they also know what to prioritize and work on during their training, so that they get the most out of it.

Whenever a martial artist steps into the ring, he/she has to be able to shake off the tension in order to focus on what to do next. Fortunately for Capricorns, they’re able to do this relatively easily because it is in their nature to stay calm, even in the most stressful situations.

The next time you’re feeling stressed out, perhaps you can learn from your Capricorn friend and keep calm!

So tell us, do you think Capricorns make great martial artists?