Imagine this: It’s 3 p.m. and you’re currently clockwatching while battling a mid-day slump. Or perhaps you’re at the drink stall trying to decide which drink to pair with your food. The question is, when you’re in such situations, do you have the tendency to reach out for your favorite soda? Perhaps you opt for the diet option of that soda, in hopes that it is a “healthier” option.

If you think soda is harmless, think again. Soda is addictive, and can cause irreversible damage to your body when consumed regularly. Want to find out what happens when you eliminate soda from your diet? Today, Evolve Daily shares 5 Amazing Things That Happen To Your Body When You Stop Drinking Soda:

1) You’ll Cut Inches From Your Waistline If you’ve been drinking diet soda to prevent yourself from gaining any fat, you’re probably not seeing results because you’re doing it wrong! So why not replace your sodas with green tea or calorie-free plain water? 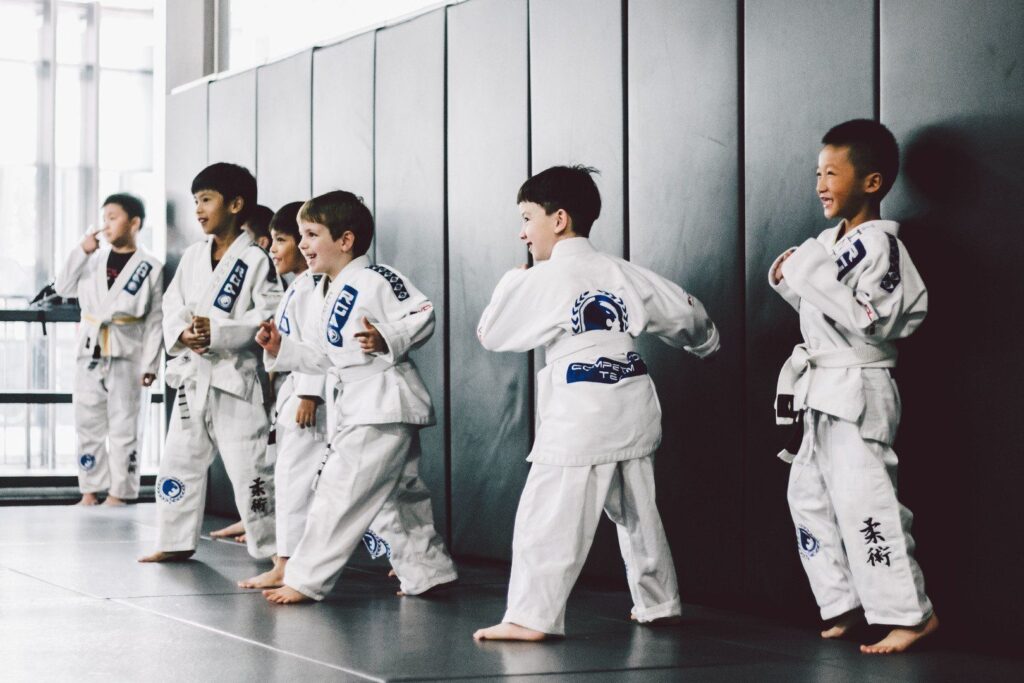 You’ve probably heard this one before: too much soda is bad for your bones. Well, studies have been conducted and it has been concluded that soda drinkers had more brittle bones due to the fact that the soda they consumed displaced other calcium-rich drinks such as milk.

3) You’ll Boost Your Energy And Ability To Focus 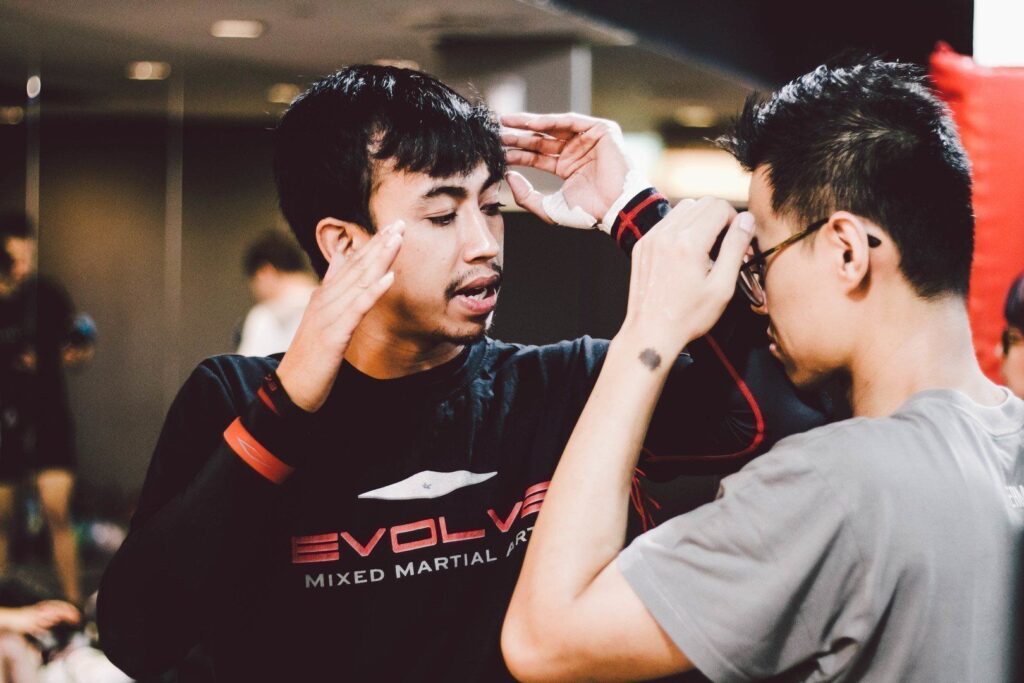 There’s no doubt that you’d get a temporary sugar and caffeine boost from that afternoon soda – but the keyword here is “temporary”, as research has revealed that long-term sugar consumption could lead to impaired learning and memory, among others. What’s more, a link between heavy soda consumption and an increased risk of Alzheimer’s disease has been drawn. So you might want to think twice before reaching out for that next soda!

Quitting soda would also boost your energy as you would make healthier choices (such as these energy boosting foods!) when you aren’t feeling fatigued and exhausted from that post-soda crash. As sodas are acidic in nature, they can wreak havoc on your digestive system, worsen acid reflux and erode tooth enamel. What’s more, the artificial sweeteners in diet sodas have been found to have a negative impact on our healthy gut bacteria, hence, affecting the way our immune system works and how our bodies react to infection.

Besides that, too much soda can potentially lead to several diseases such as Type 2 diabetes, heart disease and cancer. So when you stop drinking soda, you would also be drastically lowering your chances of contracting such diseases in future.

5) You’ll Slow Down The Aging Process 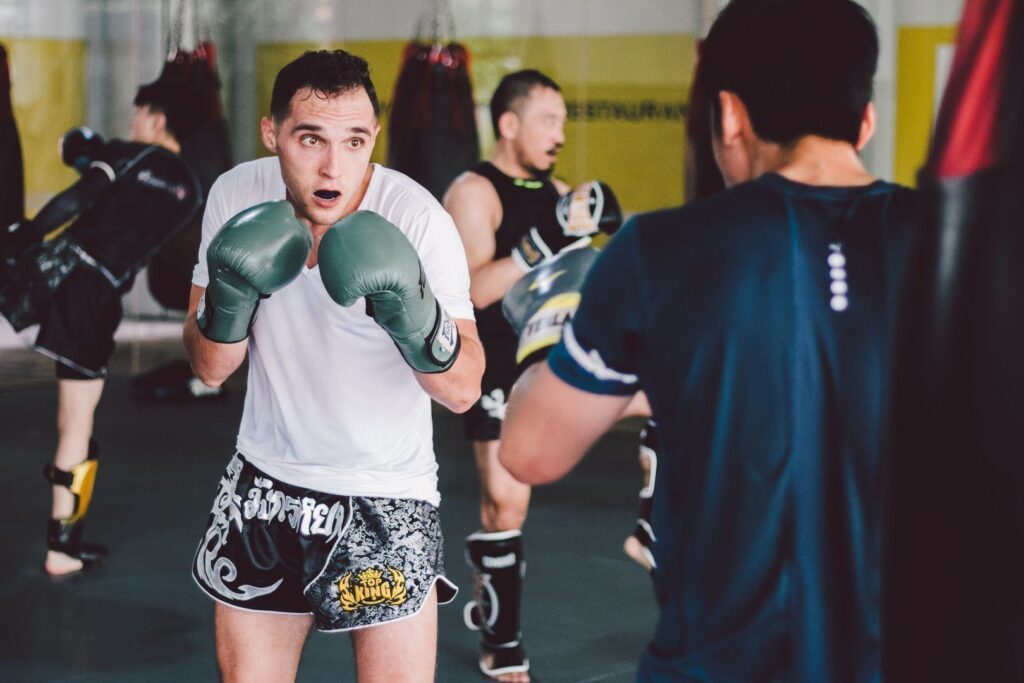 Sparring helps you to understand the various techniques on a deeper level.

Did you know that cutting soda can play a part in maintaining your youth? The American Journal of Public Health reported that sugar laden sodas increase the process of cell aging! That means you might actually be unintentionally speeding up the aging process with every soda you drink. So why not just eliminate sodas altogether? Pssst! If you wish to reverse the aging process, then you should consider training martial arts, on top of cutting the sodas!

So tell us, are you ready to say goodbye to soda and hello to a healthier you? Go on, you got this!