This Is Why You’re Still Fat: Here’s How To Finally Get Those Abs Of Steel Mission: to finally get those abs of steel you’ve been working so hard on.

Unfortunately, no matter how many beers you’ve been refusing, how many carbs you’ve stopped eating, and how many strength and conditioning classes you’ve been attending – that pesky layer of fat you’ve almost gotten rid of just won’t go away.

So what are you doing wrong? Today, Evolve Daily shares How To Finally Get Those Abs Of Steel: Squats are one of the best total body exercises you could ever do.

Instead of doing crunches, why not work on a larger muscle group by doing compound exercises? Deadlifts, squats, and overhead presses are a great way to tone your abdominals because they require you to stabilize your core throughout the exercise.

If you find yourself grabbing a protein or whey shake after working out, chances are, it’s what’s causing you to bloat. Lactose, whey, and milk protein shakes are known to make you feel bloated afterwards, especially if you have a sensitive digestive system.

Before you buy your next gallon of protein, take note of the following:

3) You’re not doing your math right BJJ World Champion and ONE Superstar Alex Silva works on his striking at the Evolve MMA Fighters Program.

If you’ve been working on getting your six-pack, chances are you know all about calories. Yes, you need to consume fewer calories than you expend. This is also known as creating a calorie deficit so your body can burn fat more efficiently.

As simple as it may sound, it could be quite difficult to do the math, especially if you aren’t used to it. To make it simple, avoid processed food at all costs and stick to the nutritious gifts mother earth has bestowed upon us. Fruits, vegetables, water, grass-fed meat – it’s all easy to remember, right?

As for working out, make sure that you burn enough calories to meet your weight loss goals. For example, if you want to lose a significant amount of weight, you need to increase your workout load: go hard or go home! ONE Superstar Christian Lee is the youngest member of the prestigious Evolve Fight Team.

We’re sure you’ve come across the saying “too much of anything is bad for you”. Although you might believe training everyday will help you get rid of those last few inches of fat, in reality, you’re slowing your progress by overdoing it. You’ll burn out much faster and you’ll also be more susceptible to injuries. We can’t stress on this point enough. You can work hard to get a six-pack, but if it’s covered with fat, nobody will be able to see it. Experts say that the easiest way to get rid of that layer of fat is by eating clean. We mentioned before that you should avoid processed food – but that’s not all. Minimize carbs, pile on the protein and healthy fats, and avoid the following foods at all costs:

Remember, the only person standing in the way of your goal is yourself. Before you reach for that slice of pizza, remember how far you’ve come and how hard it was for you to get there. Then put that slice of pizza down and go for a run instead – you’ll feel much better after, trust us! 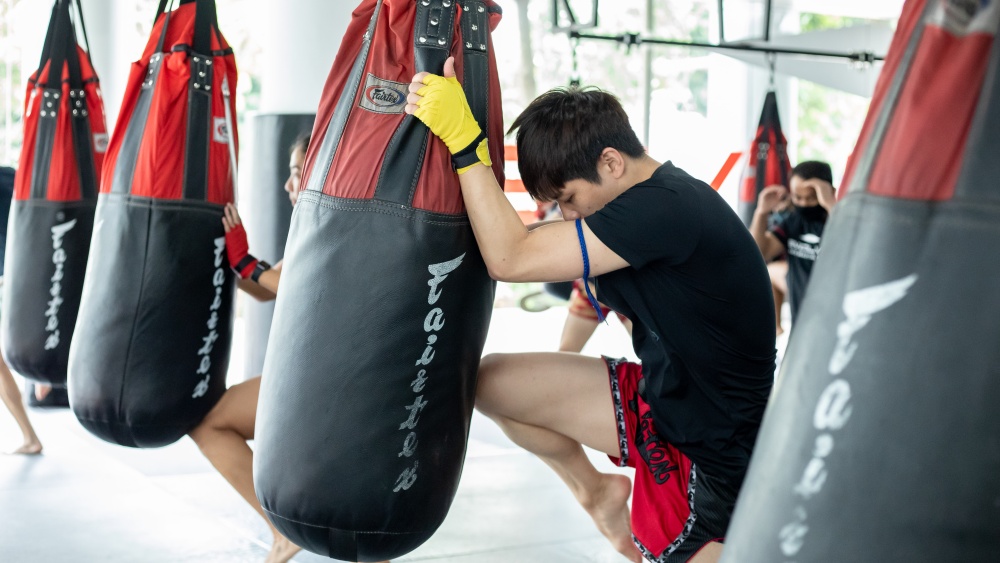 Aerobic Exercise: What Is It And 10 Examples

The term aerobic exercise applies to any form of cardiovascular conditioning that is powered by the oxygen you take in as you perform the exercise. These exercises lead to an increase in your heart rate… 5 Exercises To Strengthen Your Back Muscles

Your back muscles are typically not the first muscle group that comes to your mind when it comes to showing off your physique, but they are among the most important muscle groups in your body. … 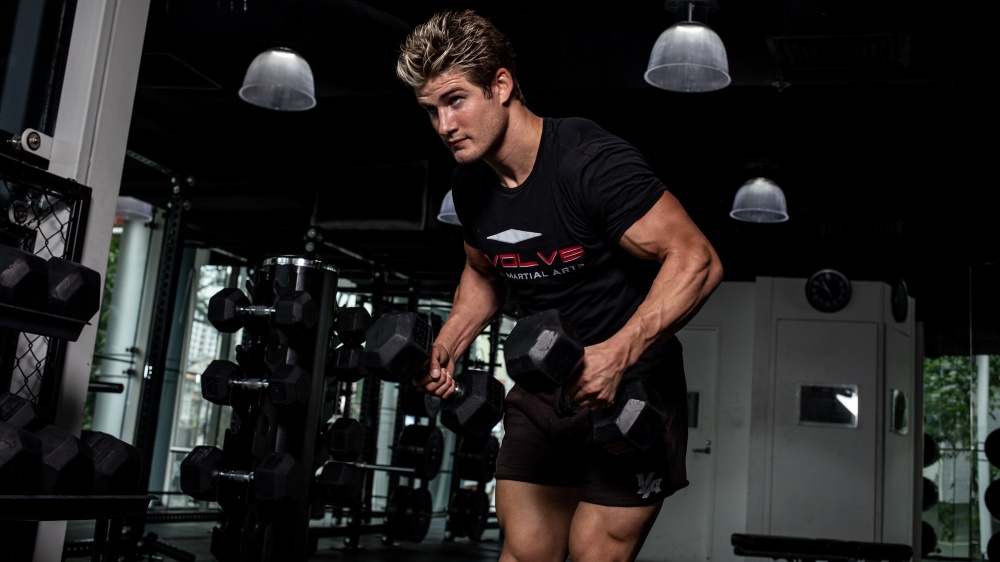 10 Of The Best Dumbbell Workouts For Muscle Building

When it comes to strength and conditioning of the body, we cannot neglect weight training. Weight training has been known to improve strength, endurance, bone density, muscle mass, posture, and the list goes on. It… 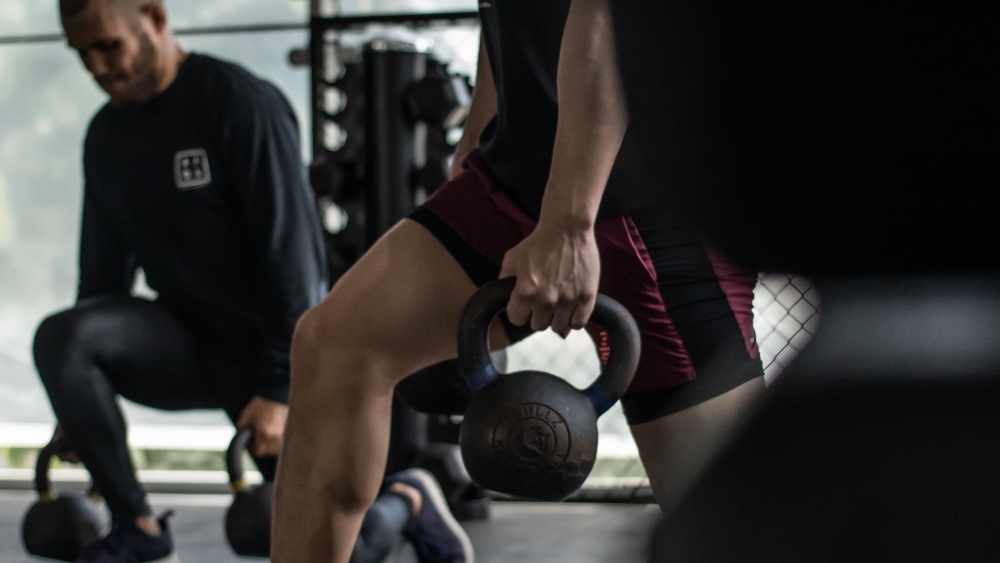 4 Exercises To Strengthen Your Leg Muscles

Your leg muscles are some of the most used muscles in your body, yet they’re the most likely part of the body to be neglected during workouts. It isn’t that uncommon to see people in…