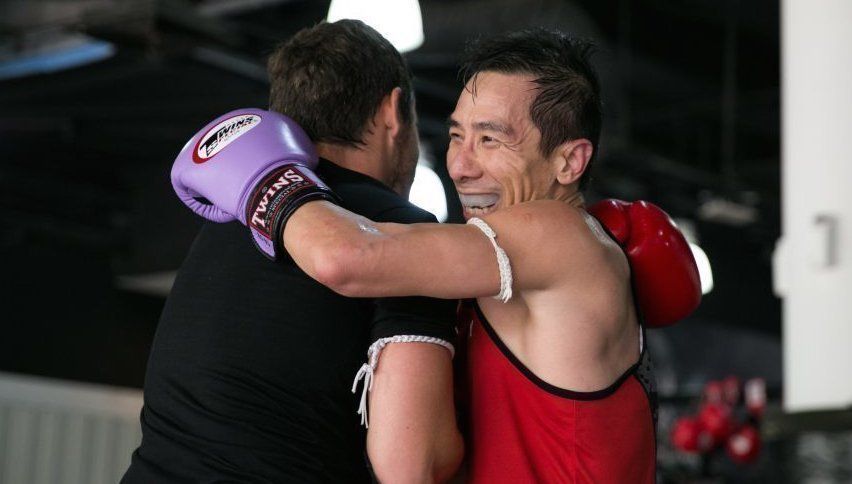 Believe it or not, some people don’t initially see the link between martial arts and peace. After all, it sometimes involves two men or women going all out as they battle in the cage to emerge victorious. However, there’s really so much more to martial arts than meets the eye. When paired with discipline and the life lessons you pick up along the way, martial arts actually promotes peace rather than violence.

Not convinced? Then why not take a look at the rest of the article and discover 5 Ways Martial Arts Cultivates Peace:

1) It teaches you respect 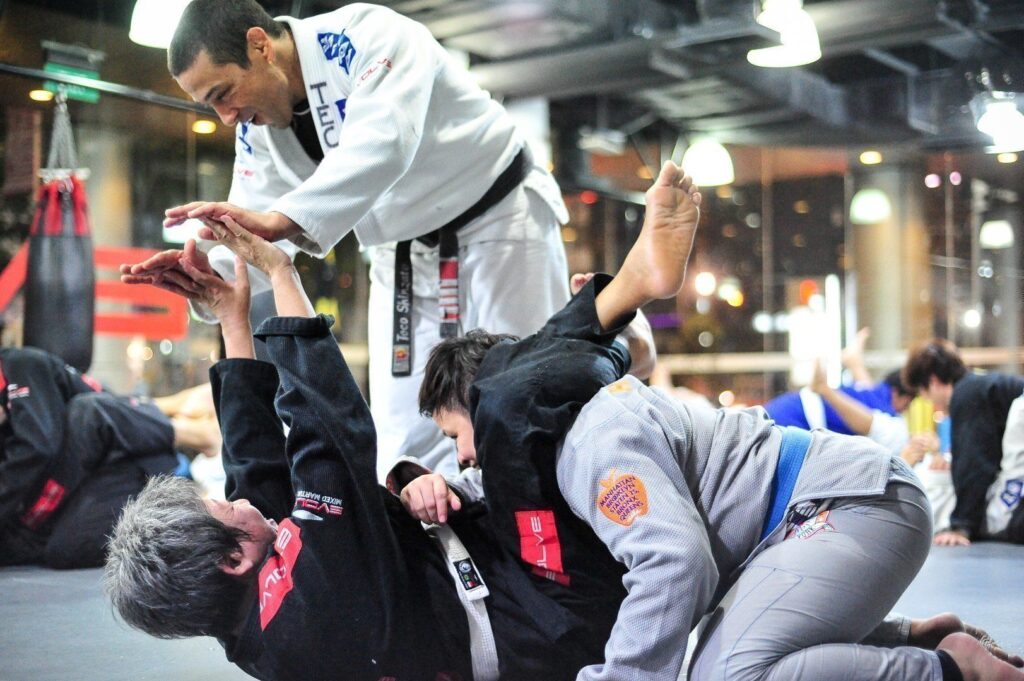 It doesn’t matter whether it’s your instructor or peers, martial arts teaches you to respect every individual – regardless of gender, race, age, or rank. That means you’ll think twice before being rude to anyone, be it on or off the mats. After all, why treat others with disrespect if you expect to have their respect in return?

When you’re constantly surrounded by good instructors and teammates, you’ll notice that everyone treats each other with respect, and more importantly, are always there for one another. Hence, this good behavior will rub off on you – because you’ll eventually inherit traits from the 5 people you spend the most time with.

2) It enables you to leave your ego at the door 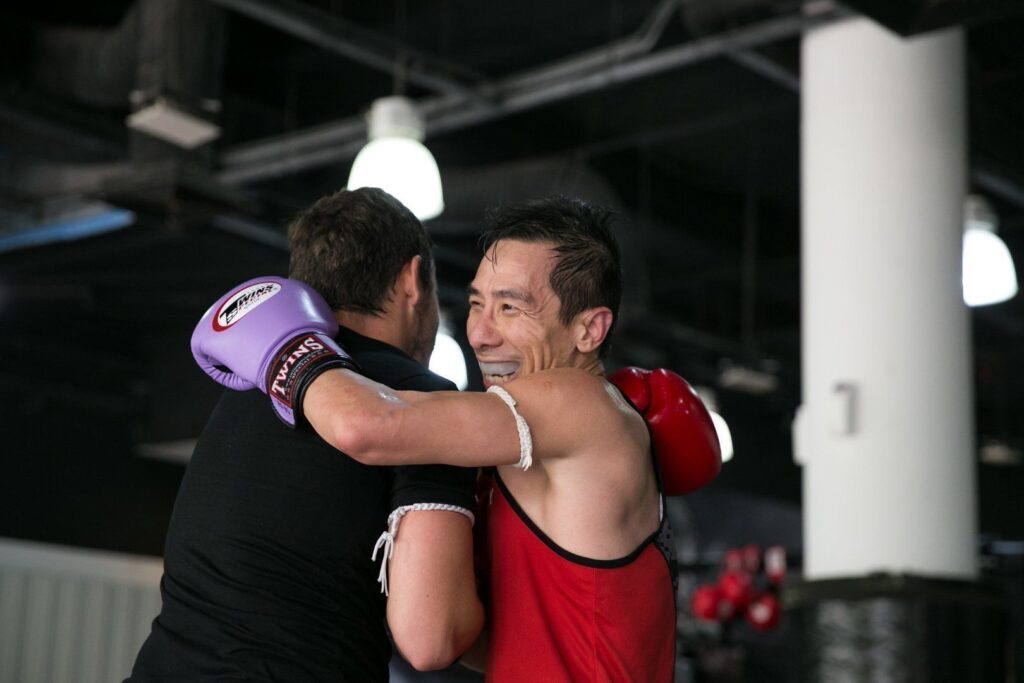 The friends you make in the martial arts gym are friends for life.

As much as we hate to admit it, we sometimes let our ego get in the way of our progress, as we can’t bear the thought of looking bad or not being good at something. But the thing is, nobody else cares about how you look – except you. Fortunately, when you train martial arts, you’ll learn to leave your ego behind and focus on mastering the technique that you’re learning in class.

Besides that, you’ll realize that there’s something to learn from everyone – even if they’re smaller, younger, older, or of a lower belt. So at the end of the day, you’ll be able to appreciate every training partner you get to drill with and ultimately learn from everyone.

3) It brings you a circle of lifelong friends 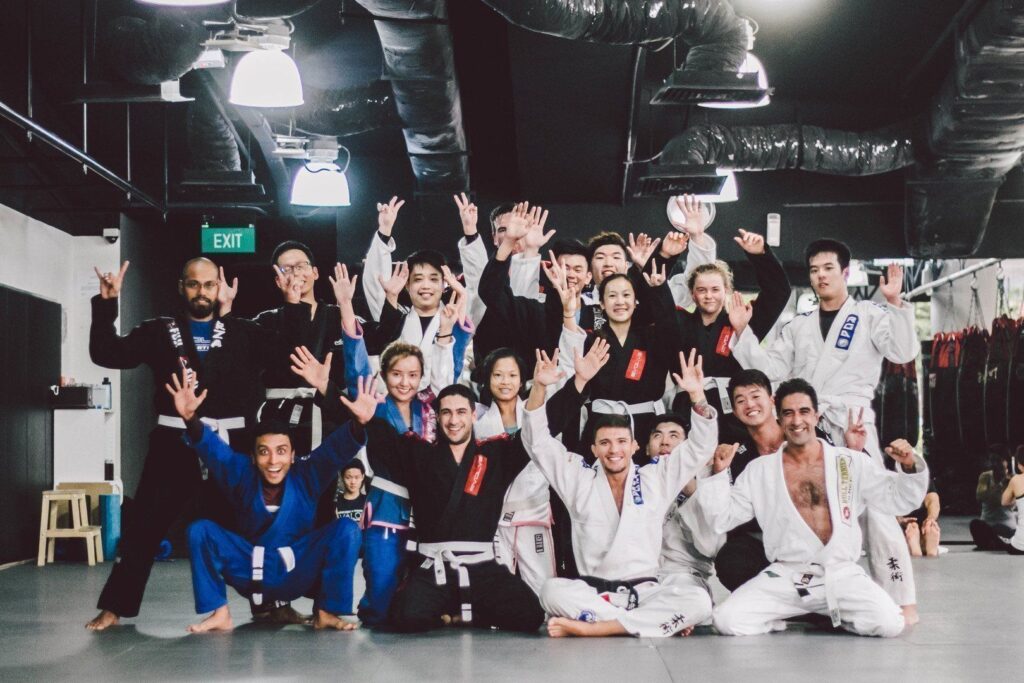 Although martial arts might seem like a solo sport because you enter the ring alone, this is actually not the case. When you’re training and/or preparing for a fight, your teammates will be there to encourage as well as push you. Hence, there’s no doubt that you’ll get close to them, and even spend lots of time together when you’re all out of the gym. After all, friends who train together, stay together! The roundhouse kick is a fundamental strike in Muay Thai.

As martial arts is all about continuous self-improvement, you’ll focus on your personal growth and progress, rather than see it as a competition and compare yourself to your peers. Well, you might make comparisons at the start, but over time, you’ll understand that every journey is unique and that the only person to compete with is yourself.

What’s more, you’ll also accept the fact that there’s always going to be someone out there who’s better than you. But that’s okay, as long as you never stop making progress and keep working towards becoming the best martial artist you can be. The greatest thing about this is that you’ll also aim to be 1% better each day in all other areas of life and ultimately stop seeing everyone else as competition.

5) It teaches you patience 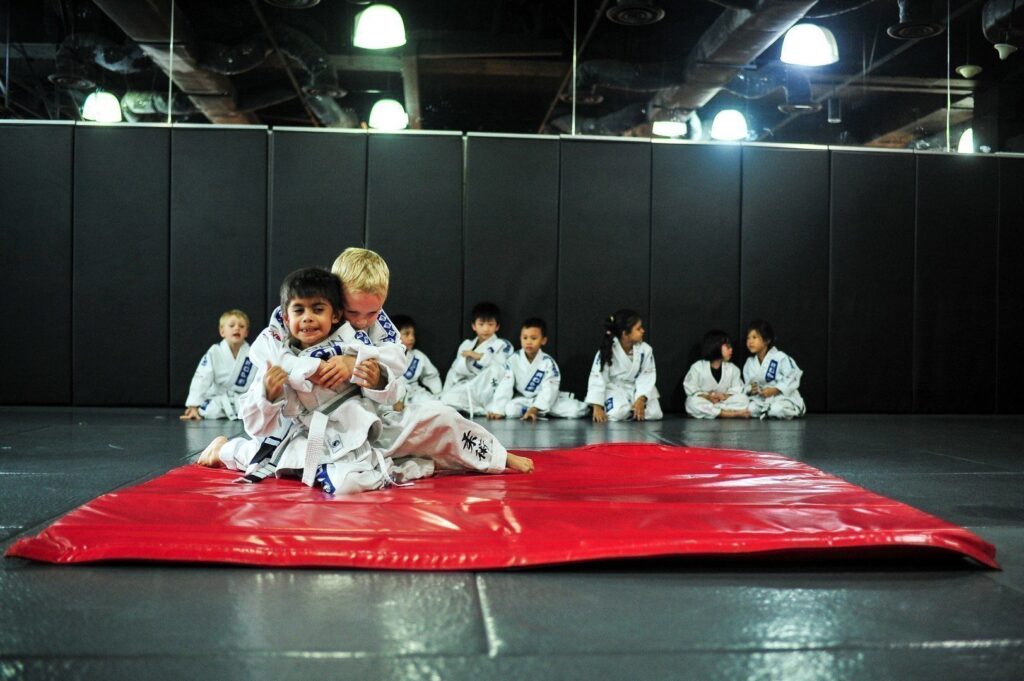 BJJ is a fun way to keep your kids active.

It’s no secret that World Champions aren’t made overnight. Although you might be impatient and expect immediate results at the start, you’ll eventually understand that nothing worth having comes easy. Also, as martial arts is a never ending journey of lessons and growth, you’ll learn to be patient when it comes to becoming good at something.

Apart from that, this patience will carry over to your daily life, and you’ll find that you’re a lot calmer when dealing with people or situations that test your patience. Therefore, you will be better at controlling your emotions and will also think before you speak and possibly lash out at others.

Do you now understand how martial arts cultivates peace? Why not try a class and find out for yourself!