Who doesn’t love to kick back with an ice-cold beer on a hot, sunny day? After a long day at work, it certainly feels great to indulge in a glass of wine or two – after all, it’s called happy hour for a reason. Although there may be many reasons to enjoy a drink or two, the negative effects of drinking are just as plentiful. Today, Evolve Daily reveals 7 alarming reasons why you should consider cutting back on the alcoholic drinks. Muay Thai is one of the best striking arts for MMA.

Think squeezing in a few extra rounds on the heavy bag will help cancel out the drinks from the night before? Nope! Drinking alcohol has negative effects on any workout, and could stay in your system for days. Not only does alcohol cause dehydration, it could also slow down your recovery – which renders your workout basically useless.

2) You could put your life at risk Wondering if those shots are worth the hangover the next day? Well, you’re looking at more than that if you drink excessively. Studies show that consumption of large quantities of alcohol counts for 10 percent of deaths for adults between 20 and 64 (CDCC).

Did you know that even moderate drinking could lead to DNA damage? According to a study in the journal Alcohol, it could lead to oxidative stress, or damage your DNA. Researchers studied two different groups of college-aged students, one of which drank three pints of beer per week, while the other group didn’t drink at all. Results showed that the drinking group had twice as much cell damage as the non-drinking group. This study only proves that even just a few drinks could have a serious effect on your body.

4) You’ll have a bigger appetite and wider waistline 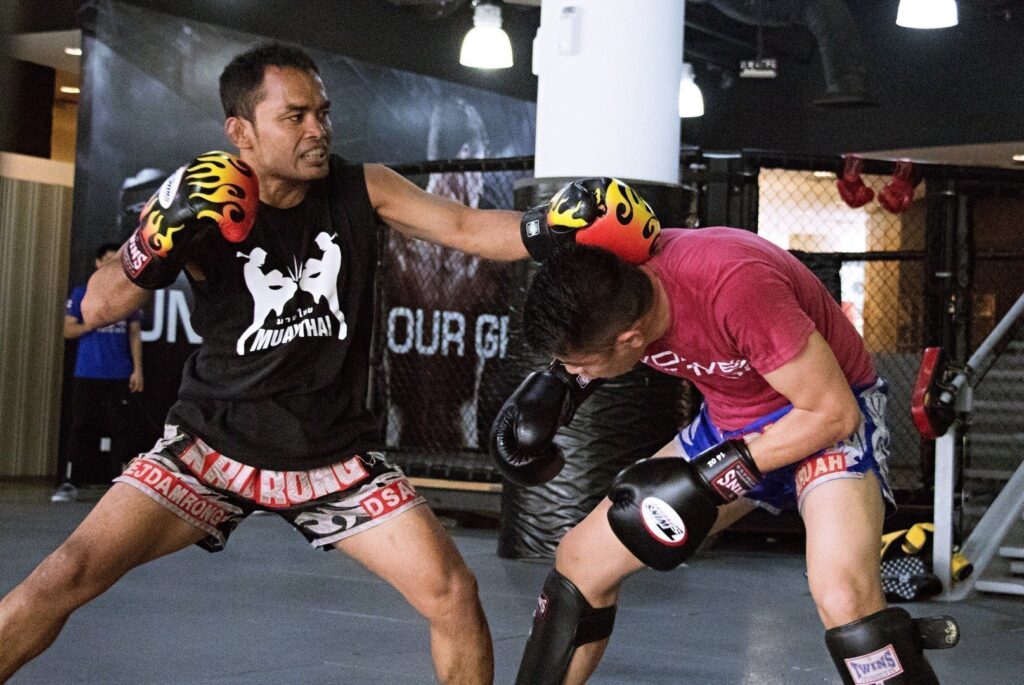 Ever get that feeling of insatiable hunger after a drinking binge? That’s from the alcohol suppressing the hunger-regulating hormone leptin. Without alcohol, leptin tells your brain to stop eating. But under the influence, our inhibitions run wild, making it easy for us to give in and indulge whenever we’re tempted. Feeling fatigued and dizzy after those margaritas? Alcohol is known to deplete the nutrient B12, which leads to tiredness and in some cases, light-headedness and confusion. The horrible headache and dizzy feeling you get the next day following a night of drinking isn’t the only side-effect of drinking alcohol. According to a study, you could be putting your actual gray matter at risk! When you consume alcohol, you decrease the creation of your brain cells by as much as 40 percent – if that doesn’t scare you, we don’t know what else would! 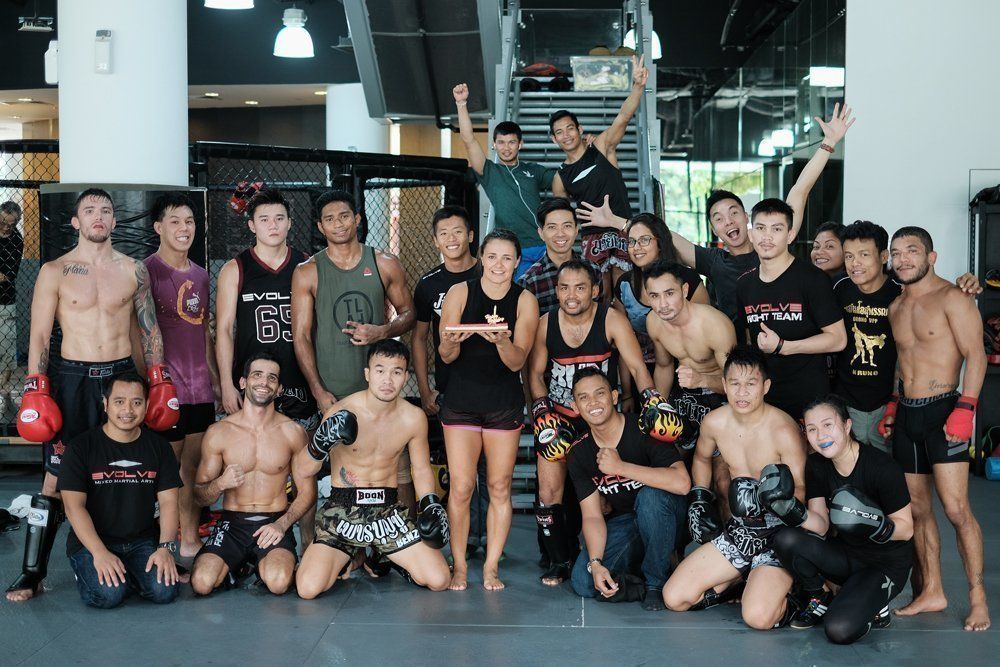 BJJ World Champion and ONE Superstar Michelle Nicolini celebrates her birthday after a hard training session.

When your body is working to metabolize those beers you drank the night before, it could bring on anxiety, nervousness and irritability. This is because alcohol is a depressant, which intensifies your feelings and increasing the chances of you lashing out in anger. If you want to avoid useless arguments with your friends or loved ones, skip the booze!

If you’re still working on your list of New Year’s resolutions, perhaps its high time you should include minimizing alcohol consumption to it. By cutting back on alcohol, you would undoubtedly get on the faster track to success not only in your martial arts journey, but in your daily life as well.