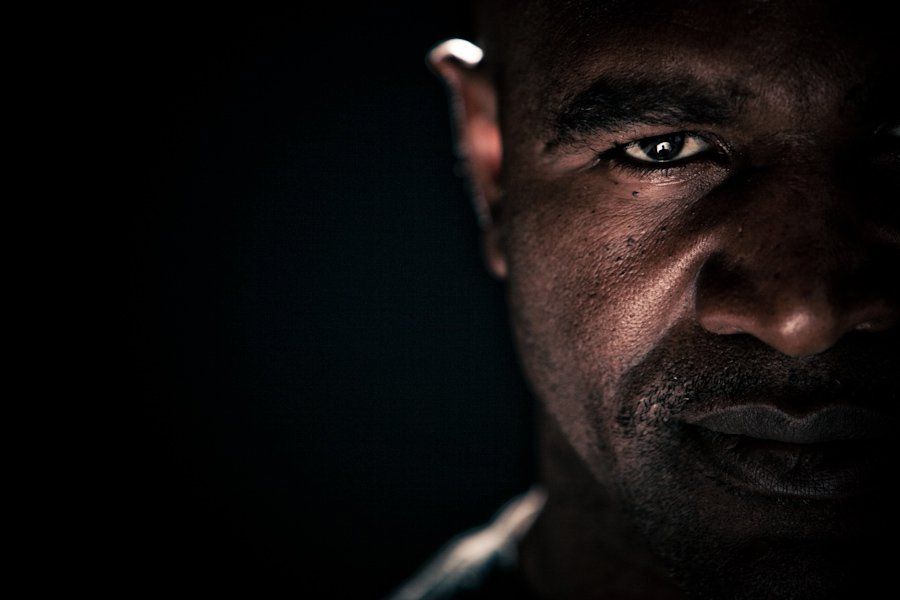 Of all the zodiac signs, you won’t find any more World Champions and MMA superstars than Libra. Symbolized by the scales of justice, Libras are all about balance and equality.

Libras are known to have good heads on their shoulders. Both well-educated and street smart, this makes it easier for Libra to grasp techniques and adapt them to his game. He’s also the best teammate you can count on for sound advice — which can be tough, especially in martial arts. Whether they’re at training or not, you can always count on Libras to have fun, wherever they are. During the most intense training sessions, you’ll probably catch Libra with a smile on his face, ready to take on the next challenge. Libra isn’t represented by the scales of justice for nothing. Not only is Libra level minded, he’s also quick to settle arguments. This makes him the perfect negotiator, as well as the perfect teammate. There’s no conflict whenever he’s around! It probably comes along with being smart. Libras love to analyze everything — from game plans to techniques to what they’re going to have for dinner. Because they’re analytical, they’re definitely the best people to consult if you need to know more details about the techniques you’ve just learned in class.

5) They’re all about finding inner peace. Despite their fun-loving nature, Libra looks forward to nothing more than some peace and quiet after a long day. If he doesn’t want to hang out after training, don’t be offended! He probably wants some alone time for awhile — and after a hard day on the mats, he definitely deserves it! Need a shoulder to cry on? Someone to trust your hidden fears about competing with? Libra will be there to give the best advice they can and truly listen to you when you share your problems. They’re also known for being terrible at holding grudges, so they’re not too bad at forgiving either. When a Libra wants something — a championship belt, to compete in a tournament, or to master a technique, he doesn’t stop until he achieves it. He always puts 110% of his heart and soul into everything he does, even if it isn’t martial arts related. Because Libras are such good mind readers, they can usually predict what their opponent is about to do. It isn’t because they’re psychic, they’re just always fully aware of their surroundings and the people around them. It also has something to do with their keen sense of observation and their extremely analytical minds.

So tell us, do you think Libras make great martial artists?