Explosive strength comes from the posterior chain and core — the epicenter of power for every martial artist. The exercises we’ve mentioned below teach you to extend your hips with force, allowing you to coordinate muscle actions quickly.

There’s no doubt that explosive strength is certainly an important aspect that every martial artist must work on, especially if he wants to improve his takedowns. Today, Evolve Daily shares 4 Simple Exercises To Improve Your Takedowns:

Burpees are a not only great way to build speed and explosiveness, they also help build greater endurance and burn a huge amount of calories in a short amount of time.

Begin the exercise by standing shoulder width apart then jump up and drop to the floor by sprawling your legs and hips out until you’re on your toes. Immediately jump up and restart to your beginning position and repeat. Try and repeat this exercise as much as you can in one minute. Rest for 30 seconds and then continue onto your next set. ONE Women’s Atomweight World Champion Angela Lee believes strength and conditioning is a great way to complement her MMA training.

The kettlebell lunge press is a great exercise for building explosive power across both sides of your body. It also works on your core and coordination as you drive up with the kettlebell after lunging forward. 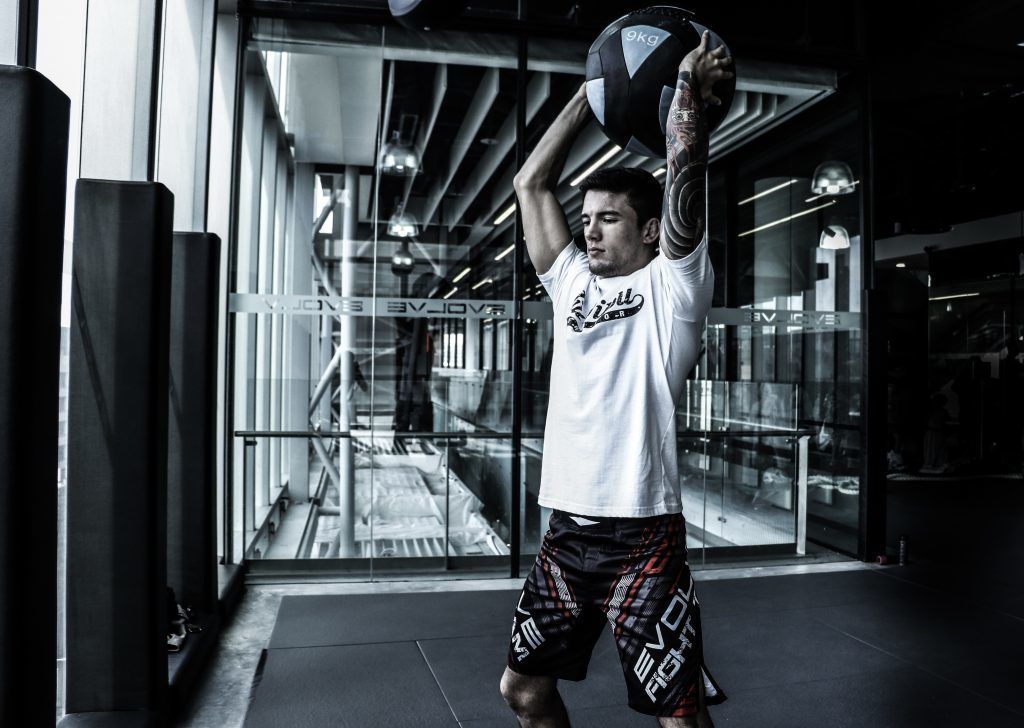 One of the best compound exercises, the medicine ball slam will help you develop explosive strength as well as a strong core. It also works the strength in your legs as you drive the ball back up at the same time.

To begin, hold a medicine ball and stand with your feet slightly shoulder-width apart. In one motion, press the ball overhead and immediately smash it into the floor afterwards. Repeat as many times as possible for 30 seconds. 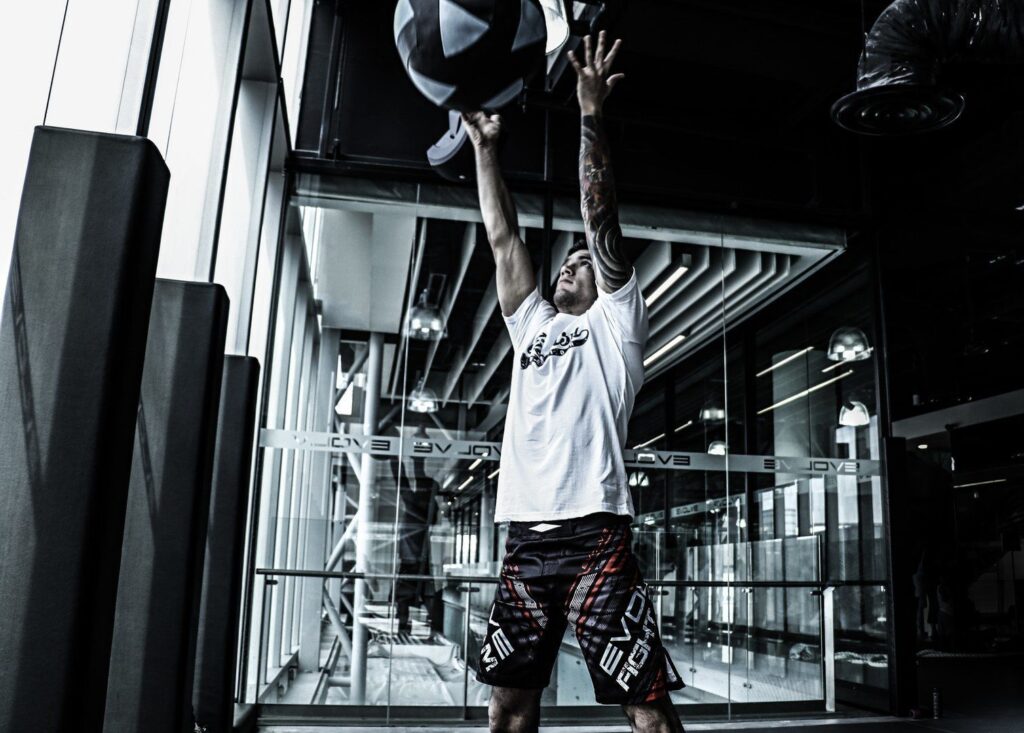 The action of driving up with the medicine ball toss is similar to the driving forward motion used for takedowns.

With your feet at shoulder-width distance, keep your heels grounded and lower down into a squat position. Drive through your heels to jump and toss the medicine ball upwards, as high as you can, at the same time. As soon as the ball drops to the ground, grab the ball and repeat the entire exercise again. Repeat as many times as possible for 30 seconds.

There’s no doubt that these wrestling-centric exercises will help you develop explosive strength for takedowns. So tell us, which of these exercises will you try first?