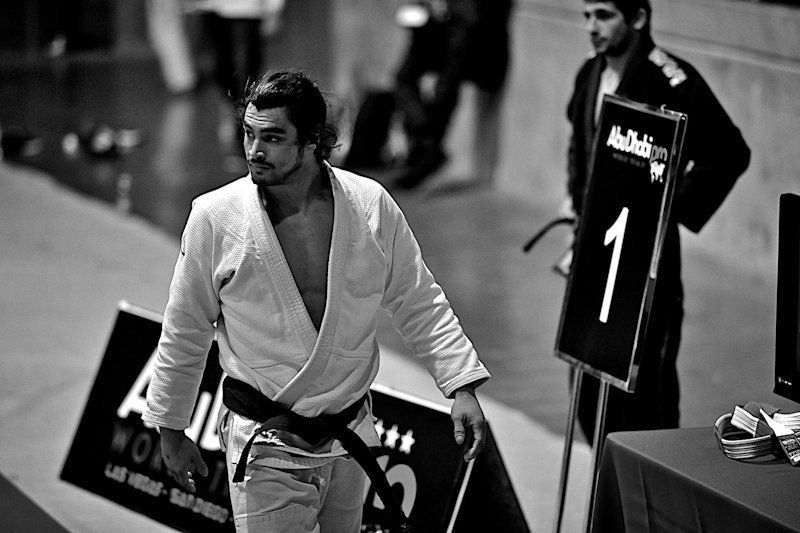 It’s tough these days, trying to be a better boyfriend. Countless romantic movies and novels have upped the ante, and social media isn’t much help either. You try to do something great, and the whole world judges you. You mess up – well, you might want to reconsider going online for awhile.

Don’t despair; your attempt at becoming a better boyfriend is not yet futile. There’s a much simpler way to reach the ever-raising standards of today’s women – Brazilian Jiu-Jitsu (BJJ).

You might be wondering — what does Brazilian Jiu-Jitsu have to do with becoming a better boyfriend? Apart from being able to literally sweep someone off their feet, you’d be able to force them into submission too. Not to mention the many great qualities you learn from practicing Brazilian Jiu-Jitsu.

1) Because you have good grips

The vice-like grips you get from practicing BJJ on a daily basis will undoubtedly make you stronger, giving you more power to cling on to whomever you’re with. Not only does it make it difficult for anyone to free themselves from your grips, it also leaves them no choice but to stick it out with you and discover what an amazing boyfriend you truly are. 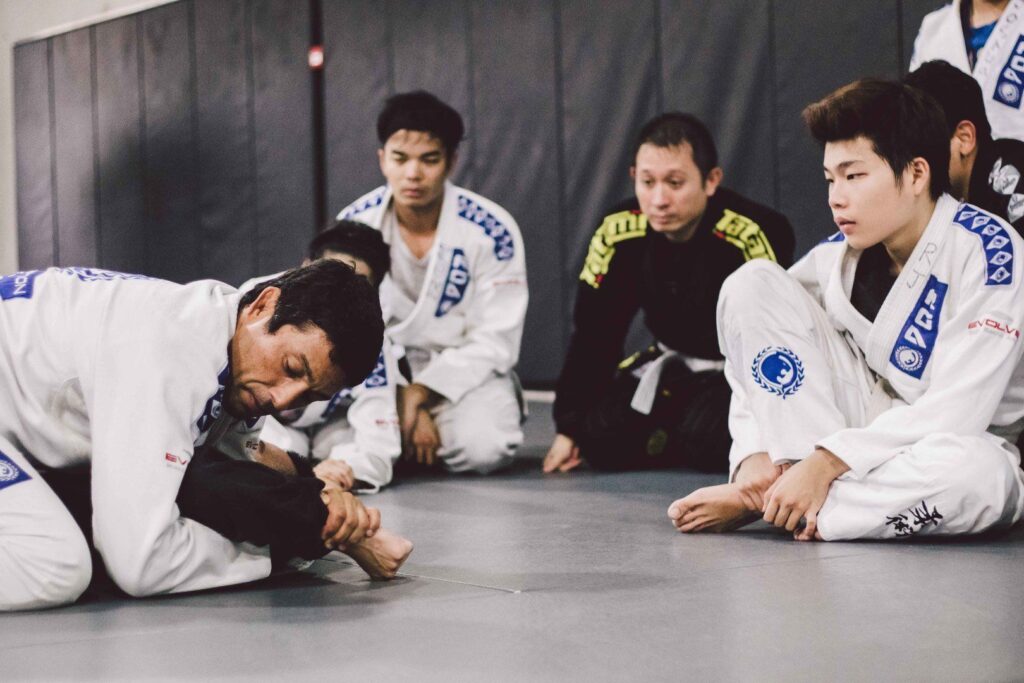 BJJ guys tend to be more patient than others because hey, BJJ isn’t that easy. It requires deep technical knowledge that takes time (years) to perfect. Classes aren’t enough. You’ll need to drill, watch videos, spar regularly — it takes a lot of hard work. If you’re willing to put this much effort into becoming a great BJJ student, chances are, you’ll also equally devote as much time to your significant other. Consistency is the difference between failure and success in martial arts.

Any BJJ student knows that the only way to get better at martial arts is by being consistent. Regularly attending class, sparring and integrating new techniques into their game are definitely keys to improvement — surely this could translate into your relationships too. As you probably know, being in a relationship isn’t easy. The only way to make it work is by consistently making an effort. 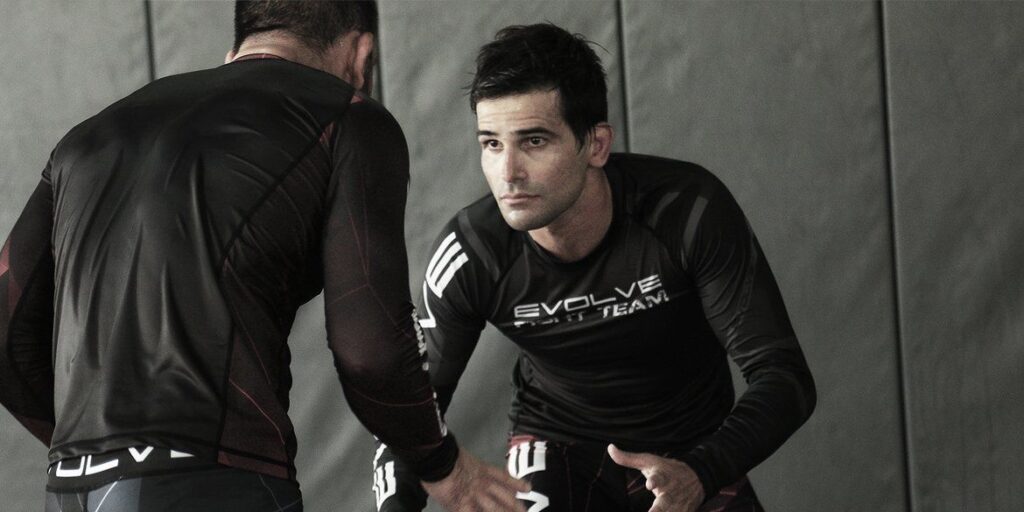 In BJJ, promotions are also based on tenure, character, mental toughness and depth of knowledge.

In case you didn’t know, it takes the average person 10 years to receive their black belt in BJJ. Not everyone has the dedication to even attempt to make it to the black belt level — but thankfully, you do. Thus, it’s no wonder that staying dedicated to his significant other is something that comes naturally to a BJJ student. He knows that the only way to achieve his ultimate goal, the black belt, takes years of hard work — just like being in a relationship.

5) Because you’re full of surprises 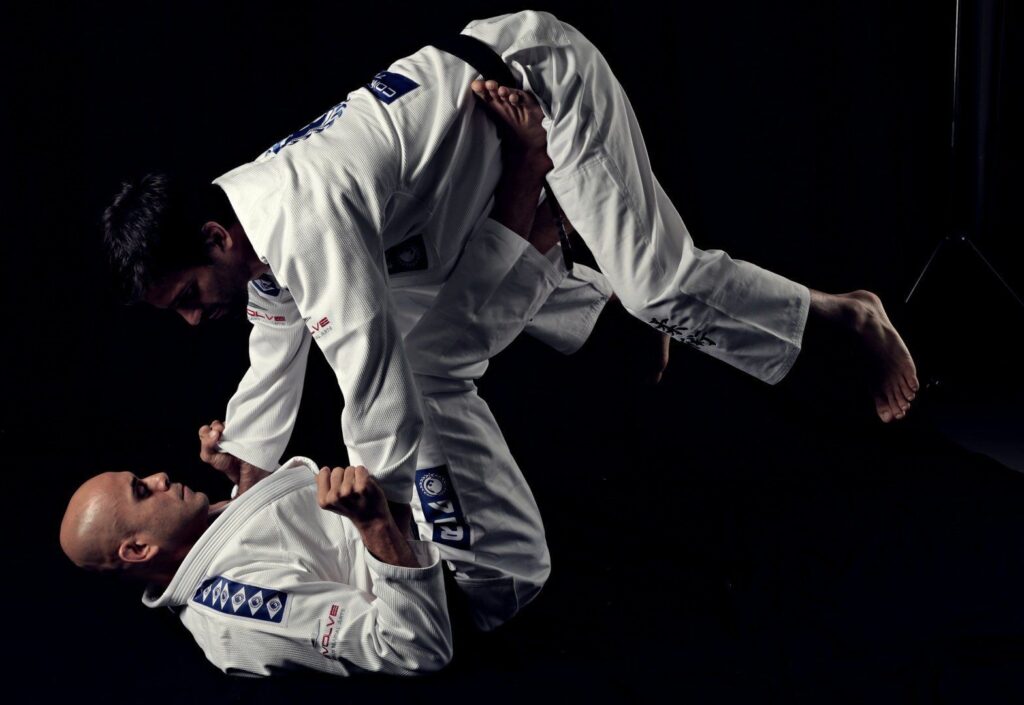 The tomoe nage is an effective sweep with Judo origins.

One thing that women look for in a relationship, apart from a great sense of humor, is the element of surprise. Women love to be surprised, even by the simplest things such as a steaming cup of coffee during an all-nighter at work or a homecooked dinner. Thankfully, because of your BJJ training, you’re used to keeping people guessing — especially during sparring. You constantly work to keep your opponent on his toes, staying at least three steps ahead of him at all times. You know that the moment you become predictable — well, it just might be the end of it all.

Although any man is capable of becoming a better boyfriend, you have to admit, BJJ students certainly hold an edge over most men. Their special qualities, earned through countless hours spent on the mats undoubtedly make them stand out.

So tell us, are you ready to become a better boyfriend?