The 5 Greatest British Boxers In History 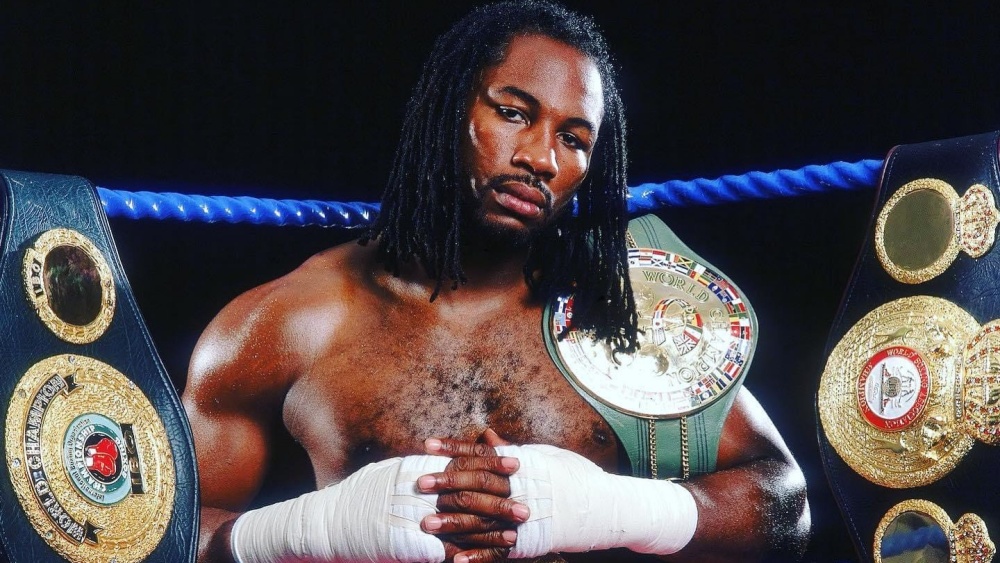 There is no denying that the United Kingdom (Great Britain) is absolutely crazy about boxing. The country has a very rich boxing history and an incredible fight culture, which has given rise to modern-day warriors such as Ricky Hatton, Tyson Fury, and Anthony Joshua.

Fans of boxing can credit today’s version of the sport to the United Kingdom. The rules that govern modern boxing today, also known as the Marquess of Queensberry Rules, were drafted in London in 1865 and published two years later.

While British boxers lacked the finesse of other boxing cultures from the United States and Cuba, there is no denying that the United Kingdom has produced some of the toughest, most exciting boxers in history. British boxers are known to never back down from a firefight, and would rather go out on their shield than leave it in the hands of the judges.

Over the years, there have emerged an amazing group of British boxers, known for their power, skill, and heart. Let’s take a look at a handful of amazing fighters.

Nicknamed “The Mighty Atom” for his size, Welsh-born boxing legend Jimmy Wilde competed from 1911 to 1923. Weighing only 96-pounds, Wilde was one of the biggest punchers the sport of boxing has ever seen.

There’s no question Wilde is the greatest British boxer ever. In fact, it’s hard to even fathom anyone else coming close.

With a 131-3-1 professional record, including 98 knockouts, Wilde was the first-ever world champion boxer from the United Kingdom. He was also the country’s first flyweight world champion. Wilde impressively holds the longest unbeaten streak in the history of boxing, winning 103 fights before suffering his first defeat.

After an amazing career, Wilde walked away from the sport for good. He won 10 of his last 12 fights, but unfortunately dropped his final two outings, losing to Pete Herman and Pancho Villa. He died in 1969 at the age of 76.

Boxing’s first-ever three-division world champion, Bob Fitzsimmons competed from 1885 to 1914. He made the Guinness Book of World Records for being the lightest heavyweight world champion in history, weighing a paltry 165-pounds in winning his first world title.

Fitzsimmons earned the nickname “Ruby Robert” and “The Freckled Wonder” for his lack of battle scars. Notable victories include wins over Peter Maher for the heavyweight world title, Jack Dempsey for the middleweight belt, and George Gardner for the light heavyweight title.

Known as one of the hardest punchers of all time, Fitzsimmons is ranked eighth on The Ring’s list of 100 greatest punchers. After a tremendous career, he passed away from pneumonia in 1917.

During his career, Fitzsimmons made fans from all over the world. Sculptor Daniel Chester French modeled the statue, Peace, on the Dewey Arch after Fitzsimmons. Another statue of Fitzsimmons was erected at Timaru, New Zealand in 1987.

Many fans consider Lewis to be the best British heavyweight of all time. A former European, British, and Commonwealth Champion, Lewis is remembered for his imposing physical strength and incomparable technique. At 6-feet-5-inches tall, and over 245-pounds, he was also one of the biggest fighters in history.

World champion boxers who retire with a perfect record are rare. It’s a small and exclusive group, with an achievement that is greatly celebrated, especially if the body of work is equally as impressive.

Legendary Welsh boxer “Super” Joe Calzaghe is among the legends who have ended their careers with an unblemished win-loss slate. Born in 1972 in London, England, Calzaghe was also nicknamed “The Italian Dragon” and “The Pride of Wales.”

He competed between 1993 and 2008, having held world titles in two different weight classes. He is the former unified WBA (Super), WBC, WBO, IBF, and Ring lineal super middleweight champion, as well as the Ring light heavyweight champion. In his prime, Calzaghe was known as a master tactician, with robust fighting skills and solid fundamentals.

Calzaghe ended his career with 46 wins, including 32 by way of knockout.

Born in 1945 in Edinburgh, Scotland, former British lightweight great Ken Buchanan rounds out this list. Having competed from 1965 to 1982, Buchanan was the former undisputed world lightweight champion.

Notable victories include wins over Jim Watt, Antonio Puddu, and Leonard Tavarez. And while he lost his last four fights, Buchanan certainly had a colorful professional career. He ended up being one of the most famous boxers the United Kingdom has ever produced, and he fought around the world in more than 10 countries his whole career.

With a record of 61 wins and 8 losses, including just 27 knockouts to his name, Buchanan wasn’t known as a big puncher. However, his charisma and personality more than made up for his textbook style, which made him one of the most popular British fighters of his era.

The boxing industry made sure to give Buchanan the credit he deserved when he was elected to the International Boxing Hall of Fame in the year 2000.