While it might not seem like it at first glance, you can learn a lot of essential life lessons from prizefighters. Study many of the greatest World Champions in boxing history, and you will quickly realize that most of them are rather exceptional people.

How could they not be? To push yourself to go to the boxing gym day after day, even when you’re tired, takes a lot of dedication and discipline. It takes a special kind of person to be willing to put yourself on the line. To open yourself to criticism and mockery from people who would never have the courage to step on the canvas and compete. 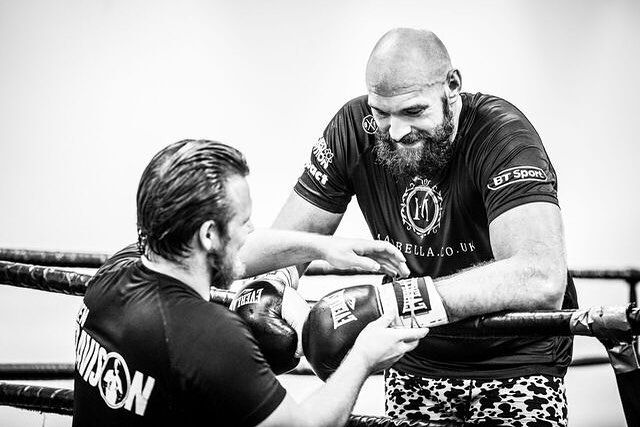 Boxing makes you both physically and mentally stronger.

The late Muhammad Ali is a great example of a boxing legend we can all learn a lot from. Ali’s most significant accomplishments were all things he did outside a boxing ring. The things Ali stood for outside the ring and the fact he was willing to lose everything he worked hard for to stick to his convictions is why his name remains one of the most recognizable names on the planet. 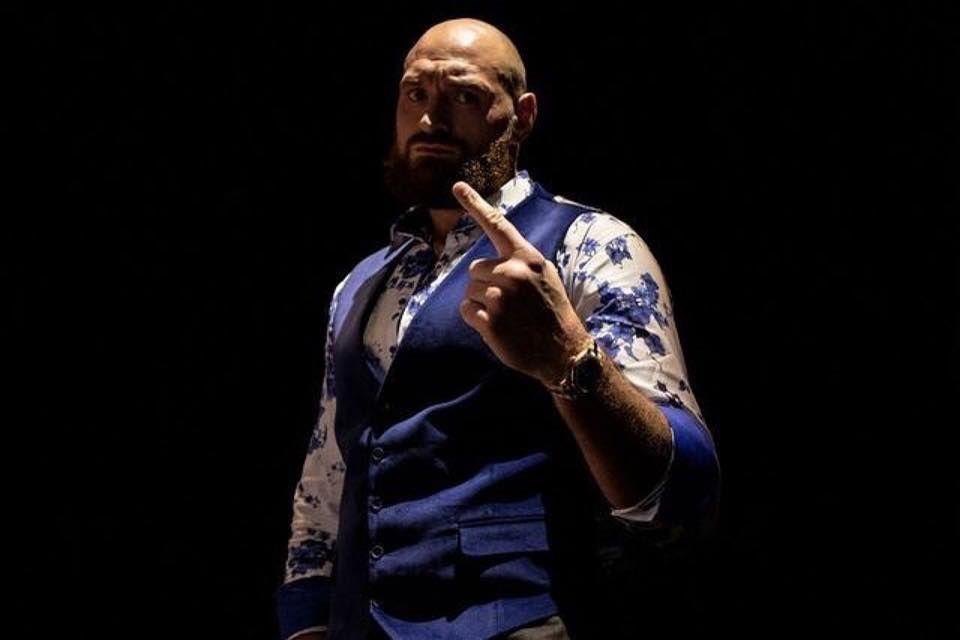 Tyson Fury has shown that in boxing and in life, if you never give up, anything is possible.

Life can throw obstacles your way that sometimes make you feel like all is lost. It happens to the best of us, even World Champions like Tyson Fury. After defeating Wladimir Klitschko and securing a couple of heavyweight titles, Fury sunk into depression.

He spent the next two years battling addiction and suicidal thoughts. He came really close to ending it all at that point.

“I tried to commit suicide,” Fury said during an interview with Joe Rogan. “I was waking up, and I didn’t want to be alive, I was making everybody’s life a misery, everybody who was close to me I was pushing away. Nobody could talk any sense into me at all, and I’d go very, very, very low at times, very low. And I’d start thinking all these crazy thoughts.”

Fury also detailed one of his failed suicide attempts.

“At the bottom of about a five-mile strip there’s a massive bridge that crosses the motorway,” he added. “I got the car up to about 190mph, and I was headed towards that bridge. I didn’t care what no-one was thinking, I didn’t care about hurting my family, friends, anybody. I didn’t care about nothing, I just wanted to die so bad, I gave up on life.”

Fortunately for Fury, thoughts about how his choices would affect his loved ones eventually brought him back to his senses. Fury returned to boxing to face fellow undefeated Boxing World Champion Deontay Wilder. It was an epic boxing match that ended up as a draw. With the performance, Fury reminded the world he’s still one of the best boxers around.

Everybody needs help. Without help I wouldn’t be back here today.

If you have the power to make positive change, then do it.

The moral of the story: Regardless of how bad you feel, there’s always a better day around the corner. Never lose your fighting spirit; it will guide you through life. Fury even showed that never quit attitude during his fight with Wilder. He was dropped during the final round, and, even though it looked like the fight was over, he managed to get back up before the 10-second count was over. That little display of willpower ended up keeping Fury’s undefeated record intact.

“It’s an iconic comeback, isn’t it? Two and a half years out of the ring, 10 stone ballooned, mental health problems,” Fury explained.

“I just showed the world tonight, and everyone else suffering from mental health [problems], that you can come back and it can be done.”

2) Goals Give You Purpose

Goals provide meaning and purpose in your life.

Given the mental health issues Fury has battled with in the past, you might find yourself wondering how he managed to keep all his demons in check as he rose to the top of boxing’s heavyweight division. It comes down to having goals.

Goals bring purpose and meaning to our lives. They give us something to strive for when we get up in the morning. Fury has been very candid about his goal to be the one to defeat Wladimir Klitschko. The goal kept him focused from his early 20’s until he eventually dethroned Klitschko. According to Fury, once he sets his sights on a target, he is always willing to do whatever it takes to accomplish it. The values instilled in you at the boxing gym help you fight through life’s challenges.

Take the time to examine others who have accomplished great things, and you will quickly realize many of them use goal setting as a way to stay motivated and disciplined.

The thing with goals, though, is that they are a two-way street. Sure, goals give you something to aim for, and they can be great for motivation. However, it is important that you continuously set new goals for yourself as soon as you accomplish your current ones. Failing to do so can lead to a downward spiral as was the case with Fury.

According to Fury, accomplishing his goal of defeating Klitschko initially gave him the most significant high of his life, but it also sent him into depression. His direction and target were gone. The bullseye he had used to navigate through life was gone. 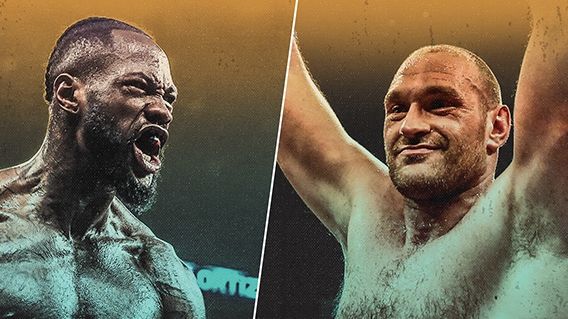 Tyson Fury’s match against Deontay Wilder was one of the greatest matches in boxing history.

Fury wasn’t able to get back on track until he realized a huge reason why he was so down on himself was because he no longer had a purpose. It took a lot of soul-searching before he realized he needed to set new goals to rekindle his fighting spirit.

One of Fury’s new goals is helping others who are battling similar issues. That and his quest to be the best heavyweight in the world has enabled him to put all his problems in the past.

“Everybody out there who has the same problems I’ve been suffering with, I did that for you guys,” Fury added. “You know the truth, everybody out there knows I won the fight [against Wilder], and if I can come back from where I’ve come from, then you can do it too. So get up, get over it, seek help, and let’s do it together as a team. I did it for you guys.”

Live Like Bruce Lee: 10 Amazing Strategies That Will Change Everything