WATCH: How To Use The Uppercut In Muay Thai (Videos) The uppercut is one of the most powerful counter blows a boxer can have in his arsenal. Any great boxer knows that using the uppercut is a great way to open an opponent’s defense and launch his next strike. In Muay Thai, the uppercut is more powerful when executed in close range, and is usually followed by another punch, unless your opponent moves away or you are able to get him into a clinch. However, if thrown with enough force, the uppercut by itself can be enough to knockout your opponent.

Do you want to add knockout power to your uppercuts? Today, Evolve Daily shares How To Use The Uppercut In Muay Thai:

In this video, multiple-time Muay Thai World Champion Penek Sitnumnoi shows how Achanai Petchyindeeacademy knocked out Thanadet Thor. Pran49 with a right cross. After landing a hard left elbow, Achanai immediately follows it using a combination of a cross, uppercut, and cross, which ultimately knocks out Thanadet.

Following any strike with a cross is sure to knockout your opponent, especially when he’s already wobbly. This is because the cross is one of the strongest strikes there is. Also, by using a left uppercut, Achanai was able to surprise his opponent since it came from a downward angle.

Tip: Following an uppercut with a cross is one of the most basic yet effective boxing techniques. Never underestimate the importance of fundamentals!

2) Make sure you have proper form

To properly execute an uppercut and generate enough KO power, you must have proper form. In this video, multiple-time Muay Thai World Champion Nong-O Gaiyanghadao shows 3 different uppercut KO combinations. Notice Nong-O’s form when he throws the uppercut. His knees are bent and shoulders are slightly dipped. With the same leg he uses to throw the uppercut, he opens his hips by slightly pivoting his leg, using his legs to explode into the uppercut, using them to generate power.

Tip: The best way to work on your form is to shadowbox in front of a mirror. This is the easiest way to spot your mistakes and work on them. 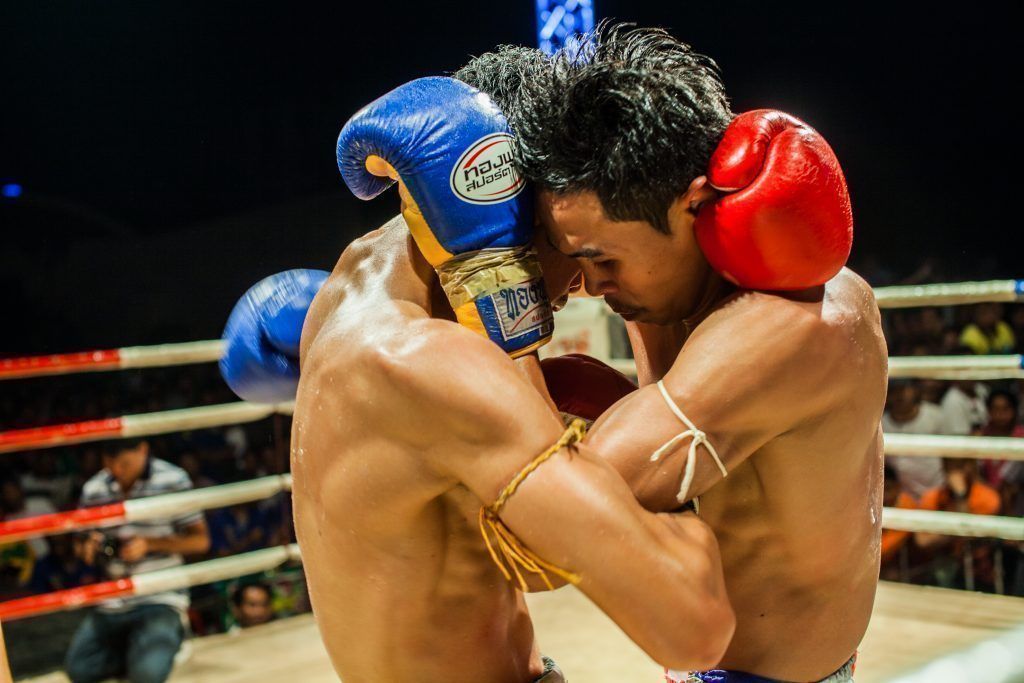 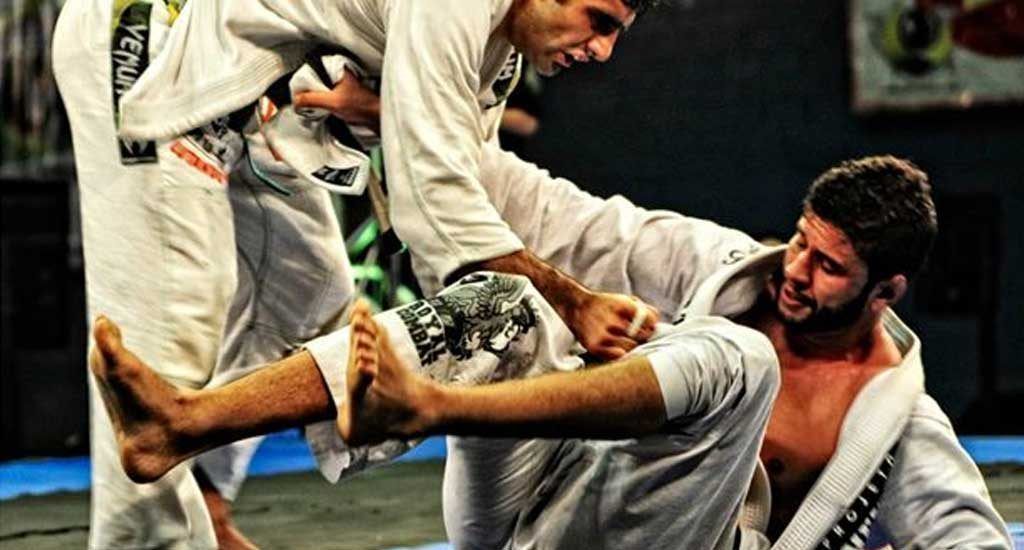