Martial arts are much more than learning fancy techniques you can defend yourself with. It’s also about learning to get yourself into an optimal mental state so you can perform at your best.

Taking advantage of the power of meditation increases your abilities as a martial artist and as a person overall. Meditation has always been a huge part of martial arts, but it has slowly lost its significance over the years. Many modern martial art schools do not dedicate enough time to teaching their students the importance of meditation and how to get the most out of it.

Meditation is more than simply sitting in the lotus position and closing your eyes. Most of us don’t even have the flexibility to get into the lotus position, so that certainly isn’t it. It’s about harnessing the power of your mind so it becomes your most significant asset heading into challenges.

Brazilian Jiu-Jitsu legend Rickson Gracie said it best: “A strong body is a good asset. A strong mind is a very good asset.”

Harnessing The Power Of The Mind

Meditation works to free you from the emotional weight of uncertainty, anxiety, doubt, fear, and other mental blocks that might be hindering you from performing to your full potential. These mental blocks often manifest physically as fatigue, stiffness, slow reactions, and hesitation, just to name a few.

An excellent example of how a lack of mental discipline can hinder a martial artist is Jose Aldo’s performance when he finally squared off against Conor McGregor at UFC 194. McGregor had been going at Aldo for over a year when they finally met, throwing every insult in the book at him. Aldo was visibly bothered by McGregor’s lack of respect heading into their title fight, and he acted out of character at press conferences trying to keep up with McGregor.

It wasn’t much of a surprise when Aldo wasn’t his usual composed self at UFC 194. He charged at McGregor like a madman when the opening bell rang, leaving himself open to a vicious straight. The fight was over in 13 seconds, with McGregor claiming the featherweight title.

You could see the disappointment in Aldo’s face after the fight as McGregor apologized for the insults he threw at him. At that point, Aldo realized he had let a man who didn’t mean half of the things he was saying get into his head. Aldo has not had a title around his waist ever since.

The Benefits Of Mediation For Modern Martial Artists

Some of the main things martial artists can gain from making meditation a regular part of their training routine:

A 2009 study by the University of North Carolina shows that only four days of meditation can significantly increase cognitive flexibility and creativity. This is your ability to problem solve in high-pressure situations with creative solutions.

2) Makes It Easier To Enter A Flow State

Thanks to advances in brain imaging technology, we now have a deeper understanding of how the brain works when working on a task requiring focus or meditation. During the state of optimal performance, often referred to as the “flow state,” parts of the brain temporarily shut down. This contradicts the old belief that the more focused a person is, the higher brain activity is.

However, the reality is that when areas of your brain shut down during activities that require concentration, your behavior becomes more subconscious. As a result, you process information much faster and use less energy to do so. Also, when a person is in the transient hypofrontality state (flow state), the parts of the brain associated with self-doubt and fear are turned off.

A competitive environment leads to sensations like time distortion or increased focus. Meditation makes it easier to enter a flow state, so your mind is 100 percent focused on the task at hand, leaving no room for distractions like self-doubt.

When a person is in a flow state, their brain patterns are similar to those of Buddhist monks during meditation, meaning a flow state is a form of meditation. You can learn to enter the flow state with frequent training and practice.

Making meditation part of your routine makes entering the flow state’s superhuman focus easier. Many athletes who meditate regularly can reach the flow state virtually on command. That’s an invaluable tool if you plan to compete as a martial artist or in any other sport.

3) Prepares The Brain For Competition 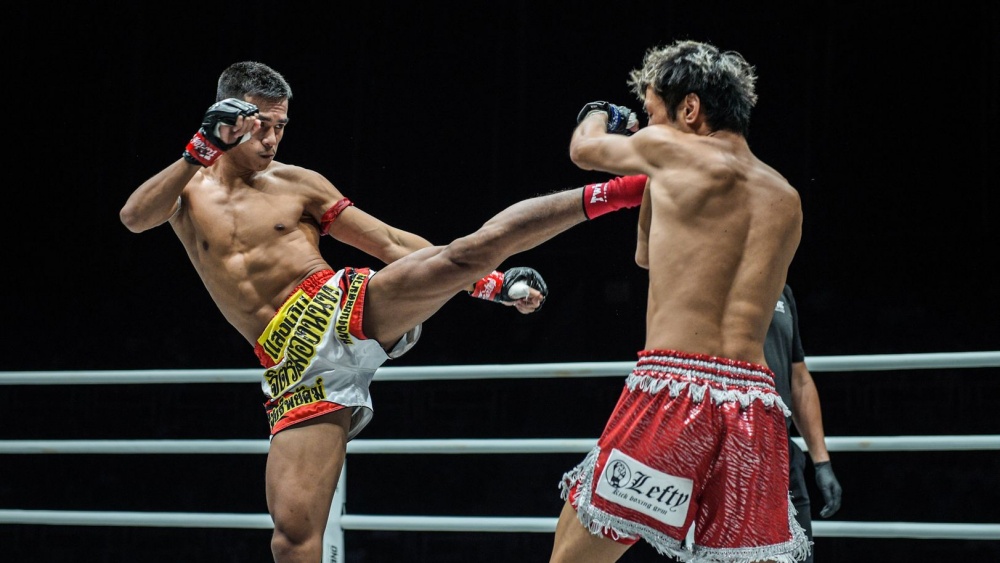 Martial arts involve learning new tasks over time, and meditation can help. To learn new motor skills and tasks, the brain has to be able to adapt and change. This process is known as neuroplasticity, and it’s what allows humans to continue learning new things into old age.

A 2011 study published in the journal Frontiers in Human Neuroscience found that people who meditated had greater gray matter density in the hippocampus — an area of the brain associated with memory and learning — than those who didn’t meditate.

The hippocampus shrinks with age, which can lead to memory problems. The fact that those who meditate have a denser hippocampus indicates that meditation may help slow down age-related declines in brain function. 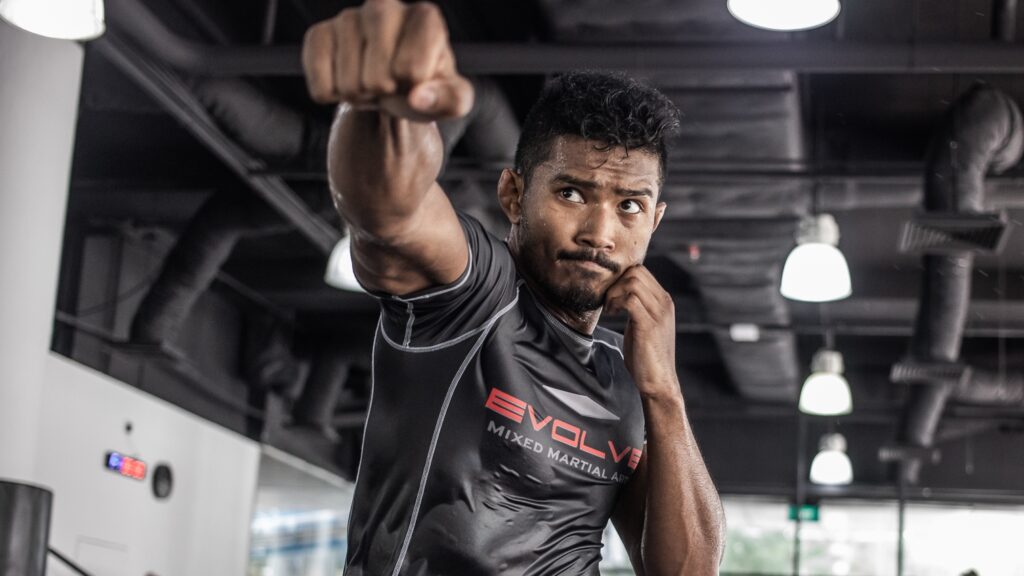 You may have heard of athletes who use visualization to help them improve their performance. This is the act of mentally rehearsing an upcoming event in your mind. Studies have shown that visualization can be just as effective as physical practice when it comes to improving performance.

The study authors believe that visualization works because it helps to activate the same areas of the brain used when actually performing the task. When you mentally rehearse an event, you’re effectively training your brain to perform better when the time comes.

No one likes getting injured, but it’s an unfortunate reality of martial arts. No matter how careful you are, there’s always a chance you’ll get hurt. When you do, meditation can help the healing process along.

A 2013 study published in the journal Frontiers in Human Neuroscience found that those who meditated had a faster recovery from injuries. The study authors believe that meditation helps reduce stress and anxiety, which can hamper healing.