6 Life Lessons We Can Learn From Rocky Balboa The tale of Rocky Balboa remains the ultimate underdog story, revealing the trials and tribulations of an unknown boxer and his rise to glory as the heavyweight champion of the world. In each installment, Rocky Balboa showed his ability to triumph despite the odds he faced.

Whenever we are faced with difficulties, we should keep our heads up and move forward. Instead of feeling bogged down by problems and letting them affect us, we should use these as motivation to try even harder to succeed and get out of the rut we’re in.

2) You make your own destiny

“Nobody owes nobody nothin’. You owe yourself.”

Whether you’re Rocky Balboa, ONE Strawweight World Champion Dejdamrong Sor Amnuaysirichoke or BJJ World Champion and UFC fighter Leandro “Brodinho” Issa, your circumstances do not define the person you can become. You can either choose to play the victim and surrender or you can fight and change your destiny.

In each of the Rocky films, Balboa defied all odds to become the heavyweight champion of the world. Despite all the setbacks he faced, he soldiered on and proved himself to everyone who doubted him.

In Rocky IV, Balboa was successful in avenging his best friend Apollo Creed and defeating Russia’s Ivan Drago. After the fight, he gives a rousing motivational speech, convincing the Russian crowd and the rest of the world that everyone is capable of change, regardless of the circumstances.

The best thing about change is that it brings about personal growth. It opens you up to new opportunities that you might have never been open to before. Embrace change and become the best version of yourself possible. 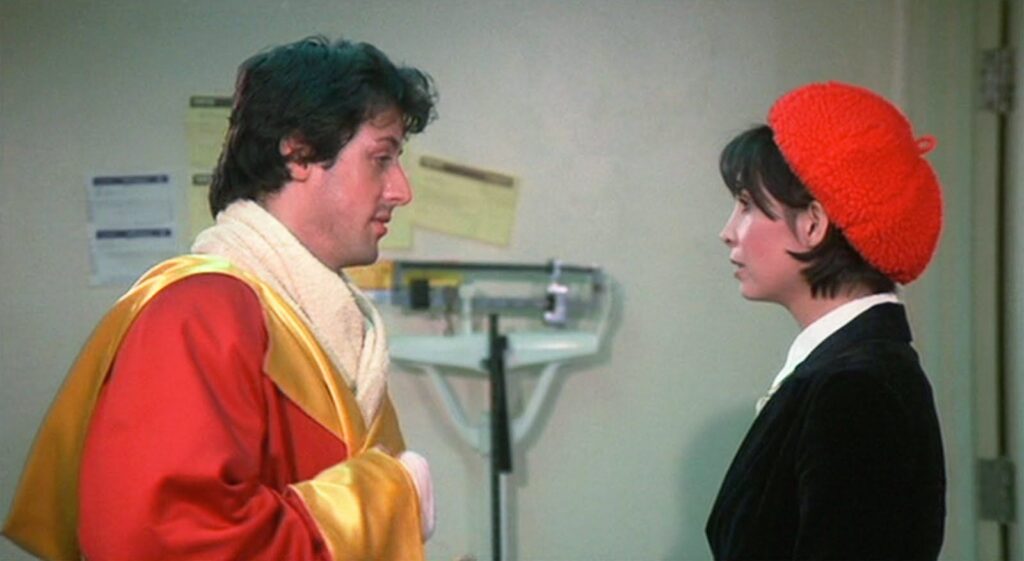 Despite his tough exterior, Rocky Balboa was known to have a heart of gold. He befriended his former nemesis, Apollo Creed. He remained a steadfast friend to Paulie even through the most trying times. He was a devoted husband to Adrian and known to give a helping hand whenever anyone needed it.

Throughout the ups and downs of his career, Rocky never forgot where he came from. Despite a few moments of enjoying his stardom, Rocky always showed his appreciation and loyalty to those who cared for him.

No matter where life takes us, we should always be thankful and pay respect to those who helped us get to where we are.

As martial artists, it is natural to be goal-oriented and dedicated to becoming the best versions of ourselves possible. Many of us only envision success and forget the actual hard work that goes into getting our hands raised in victory. We get so focused on the ultimate goal that we lose sight of what’s really important – going the distance regardless of the end result.

Whether we win or lose in the end, it is the blood, sweat, and tears we sacrificed that matter. How we work towards our goal is what defines us.

6) The importance of heart 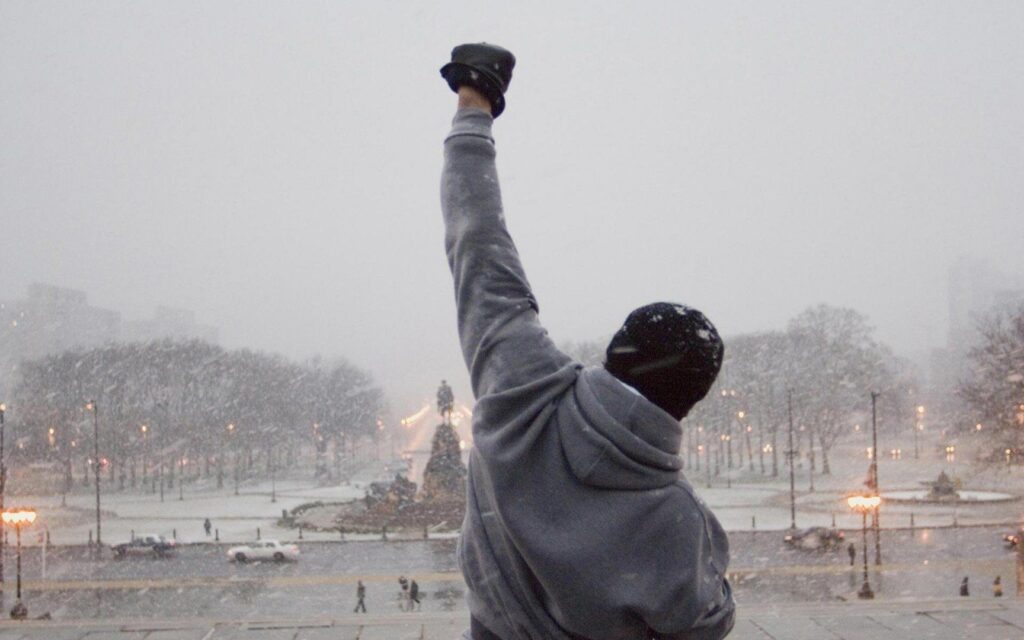 Every World Champion has failed at some point. The greatest BJJ legends have tapped out, Muay Thai legends knocked out – but what sets them apart from the average joe is heart.

Heart is what keeps you going, no matter how far past your limits you’ve been pushed. It is what gives you that last bit of energy you need to get through that last round, even after being knocked down so many times.

Heart is the only thing that set Rocky apart from all his opponents. He wasn’t a technically superior fighter or exceptionally talented. But what he had was the will to keep on going, no matter what.

There’s no doubt we can all learn a thing or two from Rocky Balboa. As martial artists, we have all experienced times when we felt like the odds were against us. His story proves that success in and out of the ring lies solely in our hands and nobody else’s. We are responsible for our own destiny; let’s make the most of it!