If you’ve been practicing it for awhile, you’ll know that like almost everything in life, it requires a great deal of hard work and dedication to succeed. There’s a reason why it takes 10 years to get a black belt!

So, if you’re in for the long haul, good for you – we believe that you’ll gain a deep understanding of the many techniques and of course, make steady progress. Speaking of which, if you’re wondering whether you’ve been improving, check the following signs and see if any of them apply to you!

Today, Evolve Daily shares 8 Signs You Are Getting Better At Brazilian Jiu-Jitsu (Even If You Don’t Realize It):

1) You Don’t Get Submitted As Often When you started training BJJ, everything seemed foreign and it might have been tough for you to make sense of the techniques. For those who aren’t as coordinated, you might have had a hard time executing submissions. So you became an easy target and ended up getting submitted a lot.

But the good news is that you persisted and continued to regularly attend classes. And that’s why you eventually stopped getting submitted as much as before. In fact, you’re now the one submitting your partners.

2) You Can Think And React Much Faster Than Before 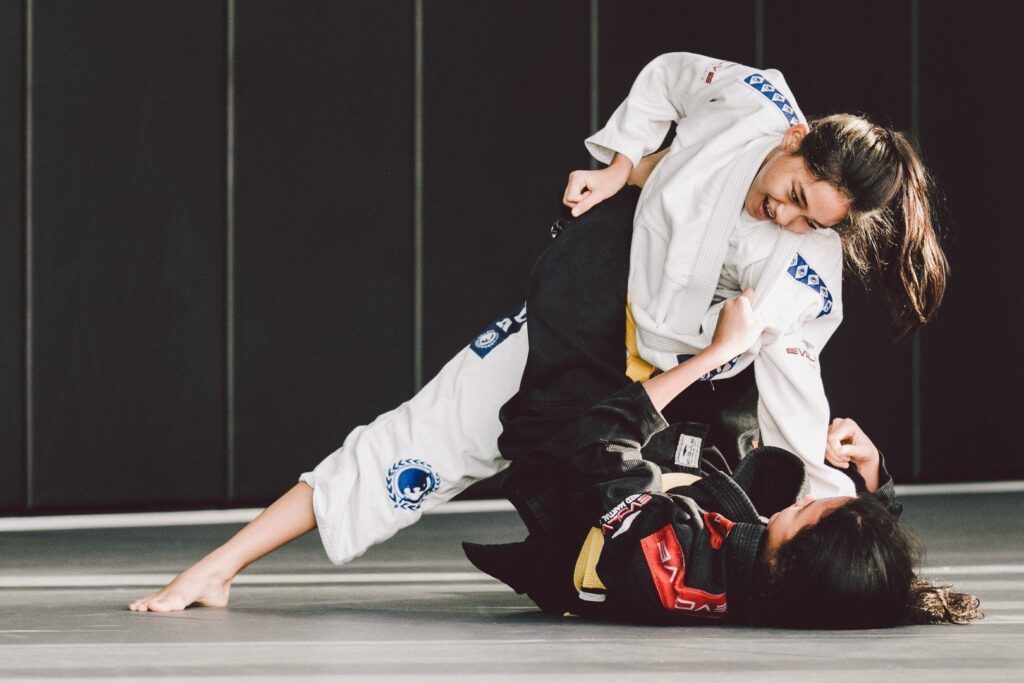 BJJ is designed to enable a much weaker person to overcome a bigger and stronger opponent.

Because you’ve been attending classes regularly and paying attention to details, you’re able to grasp more techniques. Hence, you can apply them more quickly and effectively, and over time, it becomes second nature to you. That means you can now think on your feet and react much faster.

So don’t be surprised if at some point during live sparring, your muscle memory kicks in and enables you to execute that cross collar choke with ease.

3) You Don’t Get Exhausted As Easily Your core strength and endurance will improve when you train BJJ regularly.

BJJ is a physically demanding sport, and your body has to be conditioned for maximum performance. So it comes as no surprise that most beginners would feel tired after (or sometimes during) training.

You’ll know that you’re improving once you notice you’re not gassing out as easily due to better stamina, or perhaps you’ve built your mental strength and can now go beyond your limits. Either way, that’s great progress!

4) Your Grip Is Much Stronger You can improve your grip strength by training with kettlebells.

At the beginning of your BJJ journey, your grip might not have been the best. And so, it was a challenge for you to have control over your partner. But because you held on, you established a good, firm grip – and now, you’re able to get into a dominant position more easily. BJJ requires you to be flexible, so as to have a good guard and avoid injuries. You might not have been the most flexible person at the start – perhaps you couldn’t smoothly execute an armbar or do a proper hip escape. But the thing is, you got more flexible over time, and of course, this is a great sign of improvement!

6) You Can Escape Mounts More Effectively Do you remember the first few times you were trapped in a mount? Well, it’s actually one of the worst positions to be caught in. We’re pretty sure it wasn’t easy to get out – and although it still might not be super easy, you can now at least turn the tables. This is all thanks to your faster reaction time, and better grasp of the techniques. Hence, you’re able to escape more effectively, and make every move count. 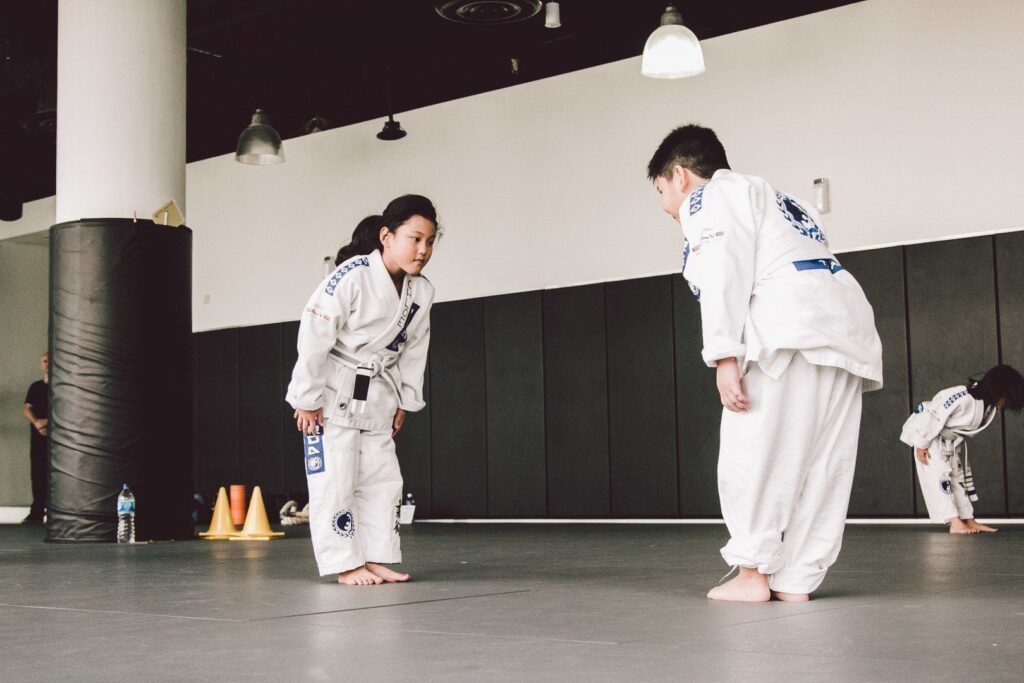 Sparring would help deepen your understanding of the various techniques.

When you feel yourself improving, your confidence grows. And so, you might decide to take your BJJ to the next level by testing your skills in competitions. We say go for it! After all, competing is a great way to gain more experience and grow as a martial artist.

8) Your Friends Rely On You To Guide Them With Techniques Being a highly technical martial art, BJJ will keep you mentally and physically sharp.

When you started BJJ, you probably felt confused and had to get your friends to help you make sense of the various techniques. However, you managed to understand them over time and now, you’re the one that people turn to when they can’t understand what’s going on.

When it comes to BJJ, what you give is what you get. So don’t give up when it gets tough, and always give your 100% – we believe this is the secret to making steady progress. So train hard and unleash your greatness!