9 Reasons Why Brazilian Jiu-Jitsu Is The Perfect Martial Art Brazilian Jiu-Jitsu or BJJ is a martial art based on grappling and ground fighting, focusing on the skill of controlling one’s opponent through techniques that force him or her to submit. It prides itself in being known as the “gentle art”, allowing a smaller, weaker person to use leverage and submissions (chokes, locks) to defend himself against a bigger opponent. With origins in Judo (Newaza) and Japanese Jujutsu, it has since been adapted and modified by Carlos Gracie and his family to become the martial art it is today.

The popularity of Brazilian Jiu-Jitsu (BJJ) has been on a steady rise over the years, thanks to the growing audience of MMA. Typical Brazilian Jiu-Jitsu jargon such as “rear naked choke”, “armbar” and “guard” have even become common vocabulary even among non-practitioners.

1) It Is One Of The Most Potent, Real-Life Fighting Systems On The Planet.

Contrary to popular belief, studies show that 95% of street fights end on the ground. The techniques you learn in Brazilian Jiu-Jitsu, which focuses on taking your opponent down to the ground and keeping them there, enables you to attack or get into a more dominant position. This gives you the upper hand at all times in a real-life self-defense situation.

2) It Will Be Your Second Line Of Defense. 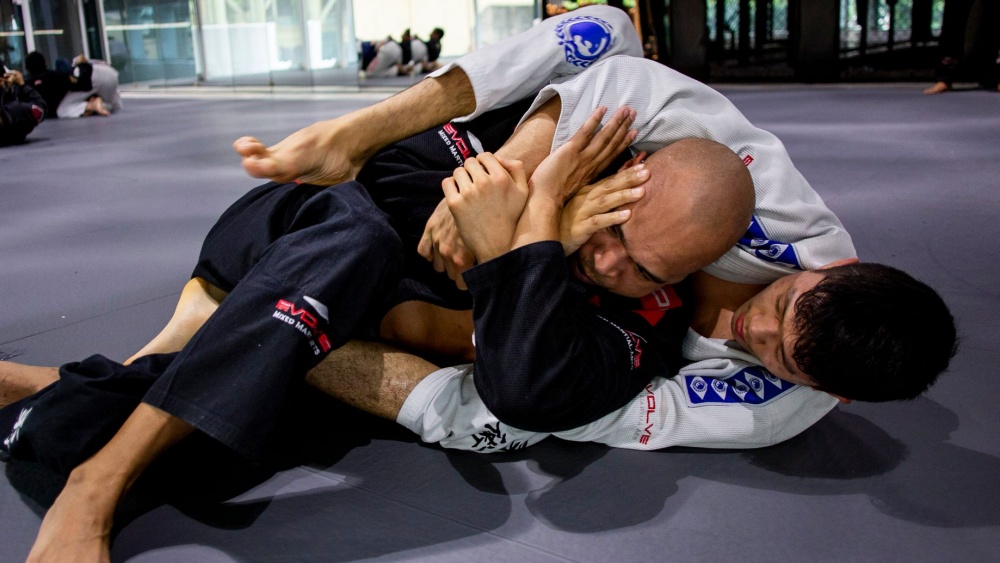 In the event that you find yourself in a precarious situation, Brazilian Jiu-Jitsu is a great second line of defense in case striking doesn’t work. As mentioned above, a street fight will most probably end on the ground, thus enabling you to incapacitate your opponent with submissions should the occasion arise.

3) Anyone Can Practice Brazilian Jiu-Jitsu.

4) It Is A Martial Art That Sharpens The Mind.

Also known as the “game of human chess”, Brazilian Jiu-Jitsu practitioners utilize a lot of strategy and technique in order to beat their opponents. In fact, a Brazilian Jiu-Jitsu student will probably come across hundreds of techniques and concepts in just a few years of training! 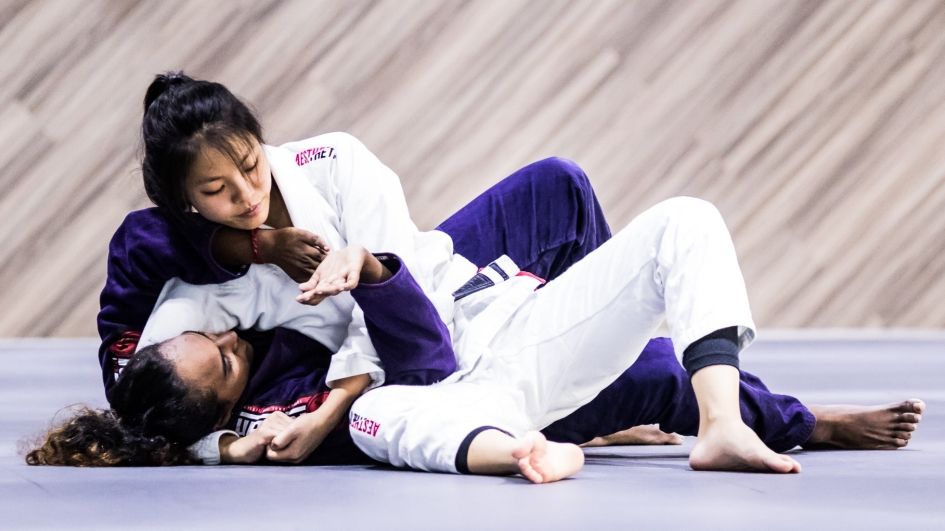 One of the greatest benefits of Brazilian Jiu-Jitsu is how your body changes without you realizing it. Constant drilling sessions and sparring will certainly have an effect on your body! Because you’ve become so focused on learning new techniques, you don’t realize how much weight you’ve lost or how much flexibility you’ve gained in the process. Any workout that doesn’t seem like one is definitely a plus.

6) It Is One Of The Best Bases For Mixed Martial Arts.

What do all of the top MMA fighters have in common: a black belt in Brazilian Jiu-Jitsu. Anyone who has a solid base in Brazilian Jiu-Jitsu has the upper hand once the fight hits the ground. It is a great defense against wrestlers as well as strikers who aren’t as adept in the art. In fact, more fighters who aren’t as highly ranked in BJJ have found it necessary to learn how to defend it or prevent it from being used.

There are days when you feel like you’re at the top of the world and then there are some days where you wonder why you even bothered to attend class. Brazilian Jiu-Jitsu exposes you to a roller coaster of emotions that not only makes you stronger physically but mentally and emotionally as well. You have to be ready to accept failure, learn from it and move on. Doing so determines how far you’ll succeed in the martial art.

Whether you are a black belt or a white belt, Brazilian Jiu-Jitsu teaches you to accept that you will never fully become a master of your martial art of choice. Not only are there hundreds of techniques out there but there are also new ones being discovered everyday. You then realize that the only way to improve is to continuously work on it everyday and remind yourself that you have a lot to learn. By taking it one step at a time and acknowledging your achievements, who knows how far you’ll go?

9) The Lessons You Learn On The Mat Can Be Applied To Your Daily Life. 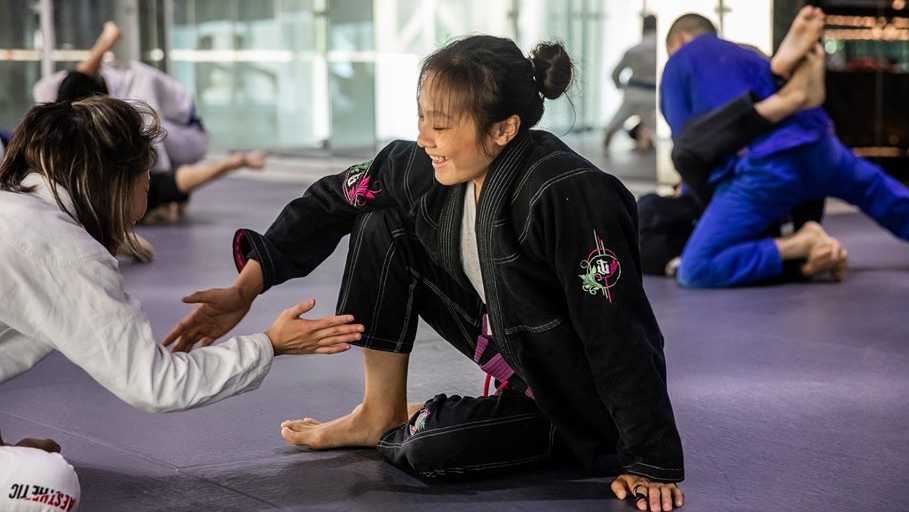 The more you train Brazilian Jiu-Jitsu, the more focused you become on the bigger picture; an important lesson you learn on the mats. Now, nothing can faze you. Whether it’s stress from work or being dumped by a boyfriend or girlfriend, you realize that some things aren’t worth beating yourself up over, giving you an edge over those who aren’t used to experiencing duress on a daily basis.

Whether it’s to learn self-defense, the start of a new hobby or wishing to further your martial arts repertoire, there’s no doubt that Brazilian Jiu-Jitsu is a beautiful art that is accessible to anyone. From its countless lessons to its physical benefits, it becomes clear: the more you train Brazilian Jiu-Jitsu, the more you realize that it is more than a martial art – it’s a lifestyle.