Want To Strengthen Your Muay Thai Clinch? Here Are 4 Ways To Do So! If you’re a Muay Thai practitioner, then you’d probably have seen or even practiced the clinch at some point during your training. According to multiple-time Muay Thai World Champion Chaowalith Jockey Gym, the clinch is an important aspect of Muay Thai.

“When you master the clinch, you’ll have better control over your opponent,” Chaowalith explains. “The clinch is powerful, because it enables you to throw elbows and knees while in close range, and it also gives you opportunities to off-balance and sweep your opponents.”

Want to find out what you can do to have a stronger clinch? Then read on! Today, Evolve Daily reveals 4 Ways To Strengthen Your Muay Thai Clinch:

1) Include weight training in your exercise routine “Strength is very important when it comes to clinching,” reveals Chaowalith. “You have to strengthen your arms, shoulders and wrists so as to have a firmer hold over your opponent, and of course, resist his attempts to break your clinch and gain control over you.”

One of the best ways to get stronger is to lift weights, as well as include bodyweight exercises that work various muscle groups in your body. By supplementing your Muay Thai training with strength and conditioning exercises, you’d be able to throw more explosive strikes as well as build strength for clinching! For more tips about strength training for Muay Thai, read our article here.

When it comes to clinch training, you should not limit yourself to the same partner – even though you might feel more comfortable clinching with him/her. This is because you learn so much more when you clinch with a variety of training partners.

“As intimidating as it might be to clinch with bigger, stronger opponents, you should just do it when you have the chance to,” advices Chaowalith. “In fact, clinch with anyone and everyone you can clinch with – those who are taller, shorter, bigger, or smaller – clinching with different kinds of people helps you understand how to apply what you’ve learned in all kinds of situations.”

Psst! For those who are wondering if there’s a way to overcome a bigger, stronger opponent when caught in a strong clinch, here’s your answer: be on the lookout for openings to sweep them! Of course, timing and technique play major roles in making this happen, so keep drilling and training hard!

3) Work on your endurance If you’ve been clinching, you’ll know how tiring it can be to fight for the dominant position. That’s why it’s crucial to also work on endurance. And one of the best ways to boost your stamina and endurance is by running long distances. Apart from that, interval running – a combination of jogging and sprinting – helps as well. This is because it covers aerobic and anaerobic cardio training, which helps you last longer in training (aerobic) and enables you to utilize high levels of energy in quick, short bursts (anaerobic).

Once you’ve improved your endurance, you’ll notice that you can last much longer during clinch training without gassing out, and of course, have better overall performance in the gym. Sparring is a great way to deepen your understanding of techniques.

“You have to be balanced in order to have a strong clinch,” shares Chaowalith. “You also have to know where to pull, when to move and how to shift your weight so as to prevent your opponent from attacking or sweeping you. Strength may be important, but understanding and applying the technique correctly is just as important.”

It’s no secret that practice makes perfect. By constantly drilling with the right technique, it’ll eventually become second nature, and over time, you’d have a much stronger clinch. We know that the clinch isn’t easy, which is why you have to practice as much as you can and clarify any doubts with your instructor so that he can help you improve!

“The most important thing is to never give up,” says Chaowalith. “Don’t get too down when you don’t master the clinch right away, but instead, keep trying. Remember that everyone starts from zero, but it is only those who persist that get to eventually taste success.”

For more tips on the clinch, check out our articles here and here. 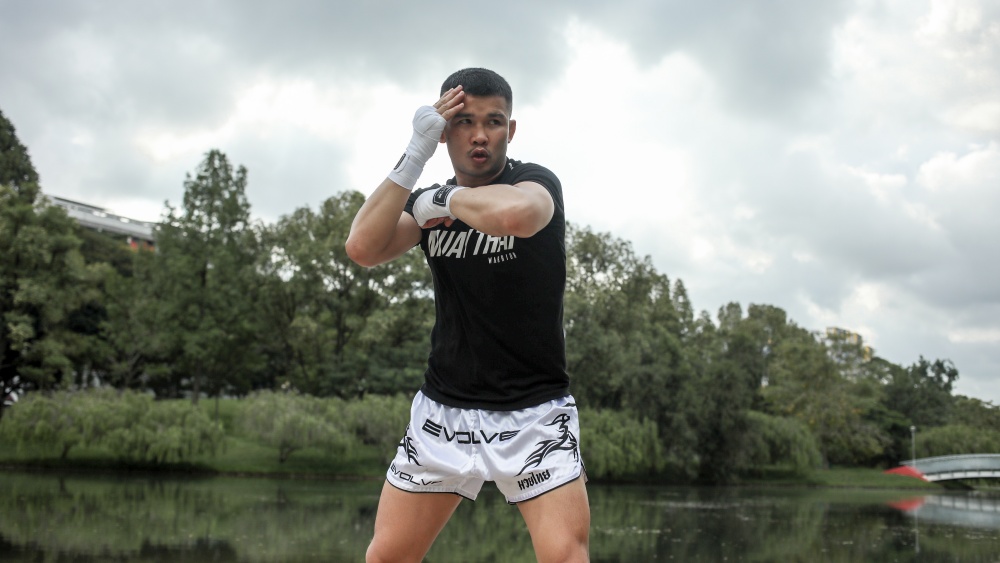 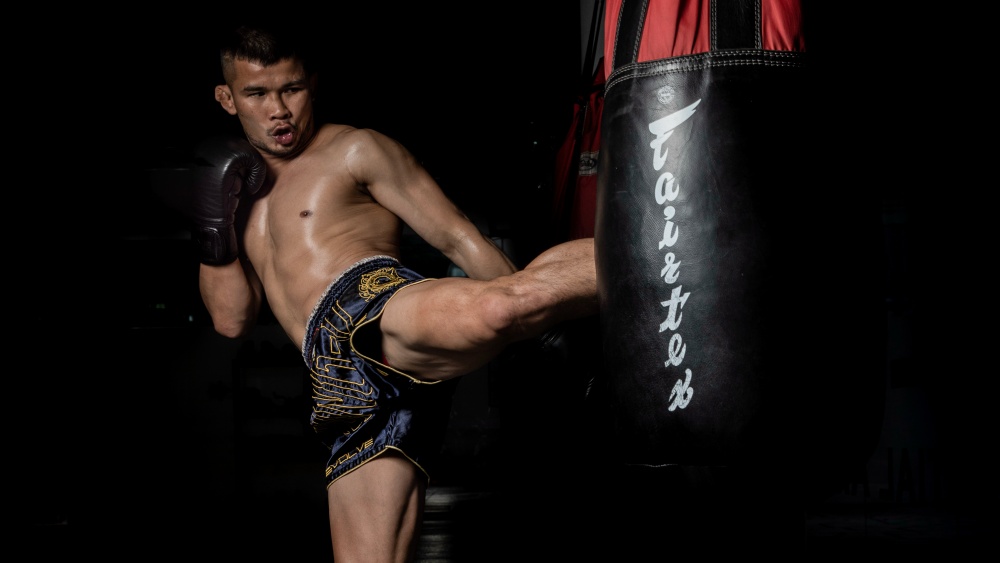 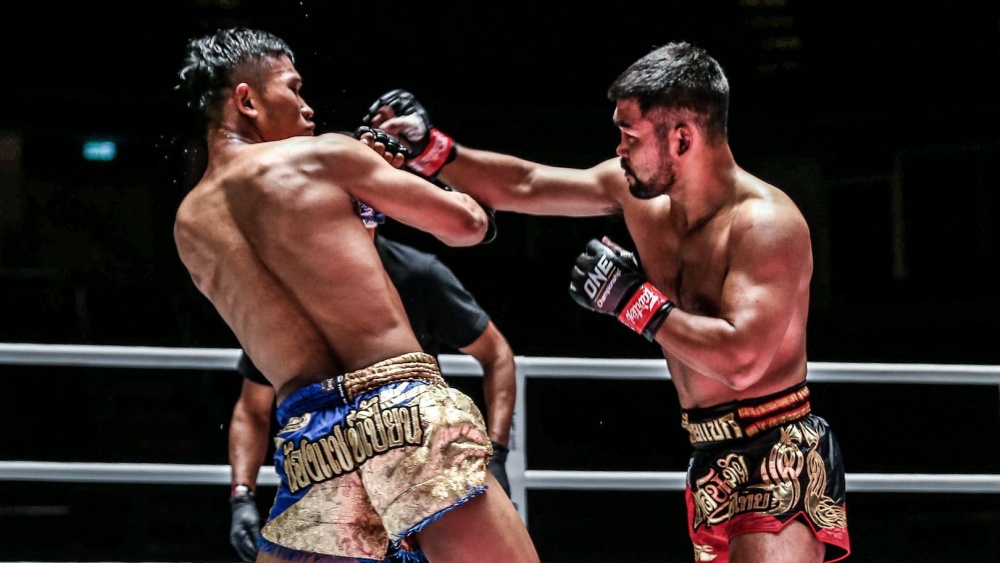