WATCH: Here Are Some Of The Best Pressure Passers In BJJ (Videos) 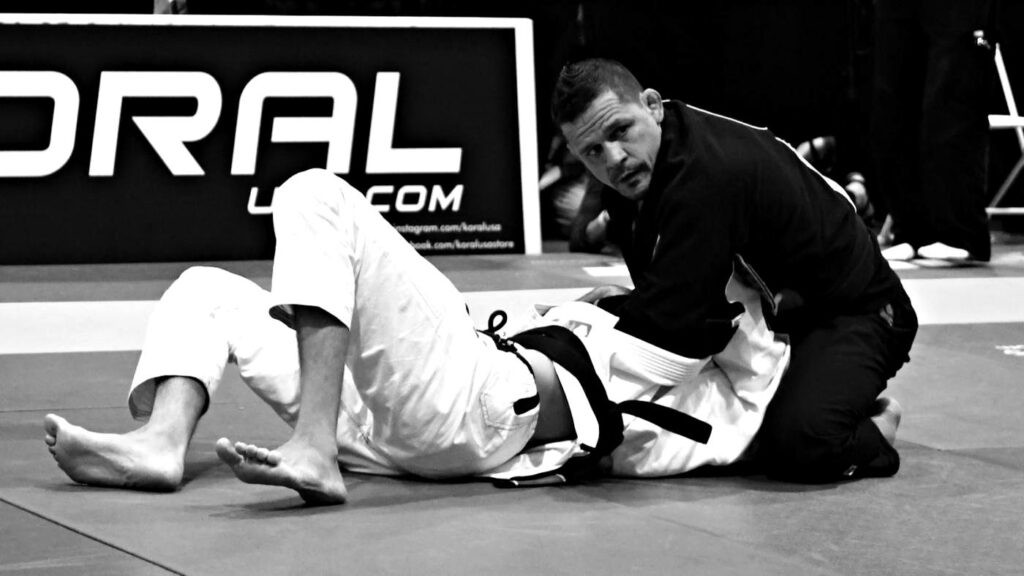 If you’ve ever rolled with a BJJ Black Belt, one of the first things you’ll notice is his/her spine-crushing pressure, which he/she applies in each of his/her passes. And just like that, your guard is rendered useless and you have to option but to attempt to recover. But when you’re rolling with a Black Belt, you’re usually too late.

Best known for his deep half-guard, Faria has also gained recognition for his pressure passing. A 5x BJJ Black Belt World Champion, Faria has experienced winning in both his weight class and the open weight division. His ability to reach such heights in BJJ isn’t accidental – Faria has the capability to pass any guard he’s faced. His secret? Using old school style passing and controlling his opponent’s hips.

The younger brother of the legendary Saulo Ribeiro, Alexandre “Xande” Ribeiro has become one of the best competitors the sport has ever seen. A six-time World Champion, he’s known to many BJJ aficionados as “the passing machine”. His Judokan background certainly helps, allowing him to dictate the likelihood of gaining top position. Although he’s passed many guards with the x-pass and the reverse x-pass, he is well known for his pressure passing, utilizing the devastating smash pass the Ribeiro brothers are known for.

5x BJJ World Champion Saulo Ribeiro is undoubtedly one of the best pound-for-pound BJJ legends of all time. His pressure passing concepts are some of the most revolutionary in the realm of BJJ, and epitomizes the deeply technical side of BJJ. He is best known for his smash pass, in which he renders his opponent’s legs and hips useless as he puts tremendous pressure as he moves them to the side.

There’s no doubt that Rodolfo Vieira is the definition of a passing machine. Blending both his extreme agility with pressure, Vieira’s passing game is truly a sight to behold. He’s passed the best guards in BJJ – Andre Galvao, Keenan Cornelius, Cobrinha Charles; if this isn’t a testament to his pressure passing style, we don’t know what else is.

There’s a reason 10x BJJ World Champion is the most decorated competitor in history. His deep knowledge of fundamentals translates to the best pressure passing game anyone in the BJJ community has ever seen. For Roger, it is the tiniest details that matter – from putting weight on the carotid artery with his shoulder, to using the gi – there’s no doubt that Roger Gracie’s pressure passing has helped him win many matches.

Although the Mendes brothers are known for their berimbolos, sweeps and super technical open guard, Gui Mendes is also known for his pressure passing game, which is quite rare in the light feather and featherweight divisions. His knee cut is capable of destroying many guards, and sometimes even allow him to quickly transition to a submission.

Perhaps one of the most decorated BJJ practitioners in MMA today, Jacare has won his fair share of World Championships despite his brief career. Known for his vicious takedowns, his pressure passing was simply a sight to behold as he sliced through his competitors’ guard games. His pressure passing skills surely translates well into the cage, as you can see in the video above.

So tell us, will you incorporate pressure passing into your BJJ game today?