Although previously frowned upon, leg locks have exploded over the last few years in the grappling world. Despite their popularity, however, confusion still remains regarding the legality of various types of leg locks. Although the rules regarding leg locks vary depending on the organization, most BJJ students compete in International Brazilian Jiu-Jitsu Federation (“IBJJF”) tournaments. Therefore, in this article, we’ll focus on the IBJJF leg lock rules for adult competitors.

The IBJJF And Leg Locks 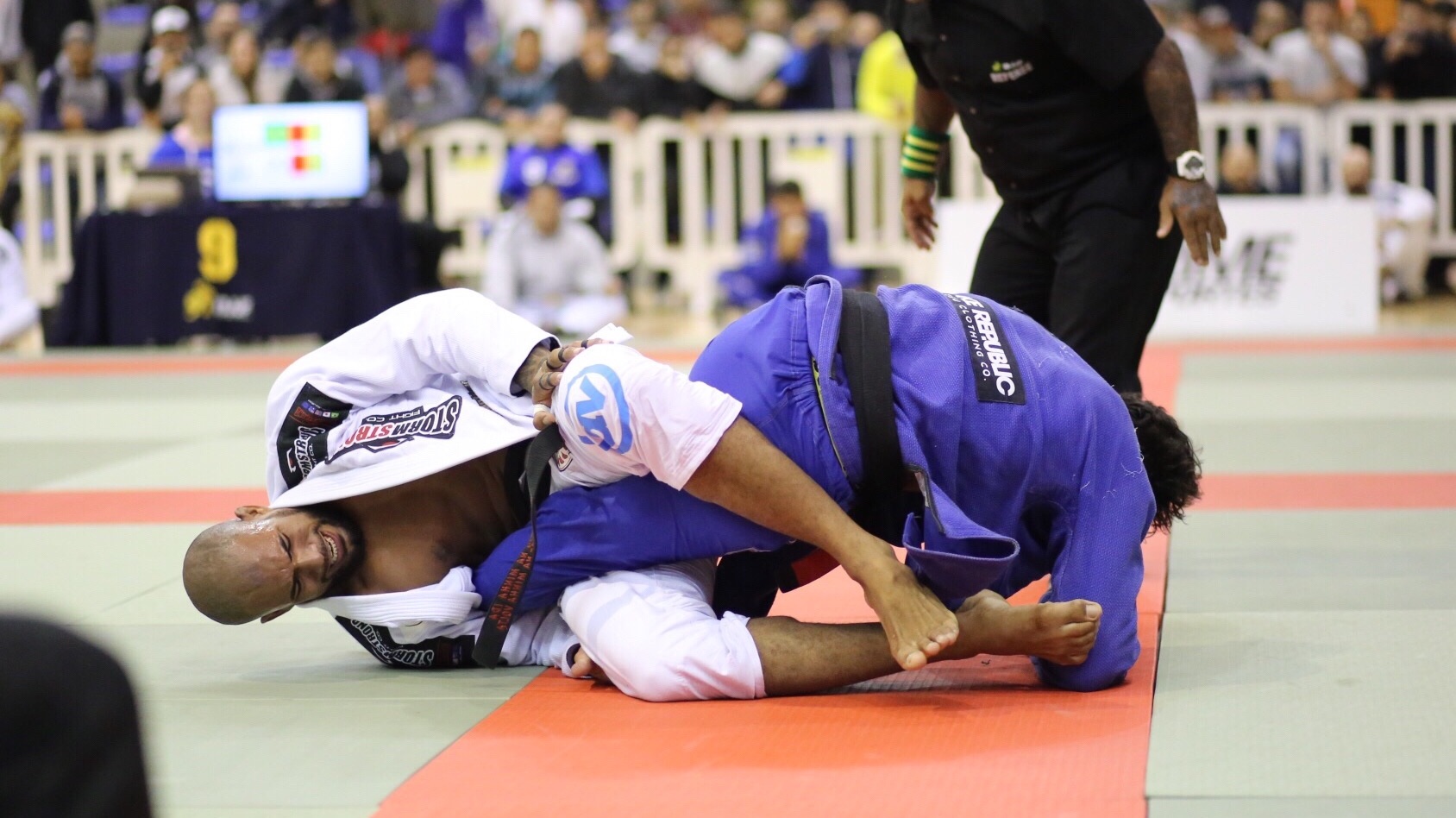 The IBJJF hosts several of the biggest BJJ tournaments in the world, including the World Jiu-Jitsu Championship, World No-Gi Championship, Pan Jiu-Jitsu Championship, European Open Jiu-Jitsu Championship, and World Master Jiu-Jitsu Championship. The IBJJF was created by Carlos Gracie, Jr., who is the head of the Gracie Barra organization. In the past, the IBJJF has been criticized due to its restrictive leg lock rules. Although the efficacy of heel hooks was never in doubt, the IBJJF has traditionally taken the position that certain leg locks are simply too dangerous to apply in competition. This attitude towards leg locks has a long and complicated history in BJJ, dating back to the Gracie family. The Gracies and many early BJJ practitioners looked down upon leg locks, considering them to be “low-class” techniques. In addition, prior to the creation of modern leg lock systems, such as the system devised by famous BJJ coach John Danaher, leg locks didn’t mesh with the BJJ philosophy of “position before the submission.” Often, leg locks were seen as a tricky last resort for those with inferior BJJ skills. It is due to these factors that the IBJJF’s leg lock rules have always been restrictive. However, as we explain below, the IBJJF recently updated its leg lock rules to include previously banned techniques for certain belt levels.

Due to the IBJJF’s attitude regarding the danger of leg locks, its rules for white belts are extremely restrictive. The IBJJF and many BJJ instructors believe that new students, i.e., white belts, are not experienced enough to safely apply leg submissions. Thus, the IBJJF only allows white belts to perform straight ankle locks. This applies in both gi and no-gi competition. When performing a straight ankle lock, the white belt competitor must turn away from the knee of the ankle he or she is attacking. Turning towards the knee is illegal. The positions from which white belts may perform the straight ankle lock are the straight ashi garami, outside ashi garami, and the 50/50 guard. Knee reaping is illegal in gi competition at all belt levels. 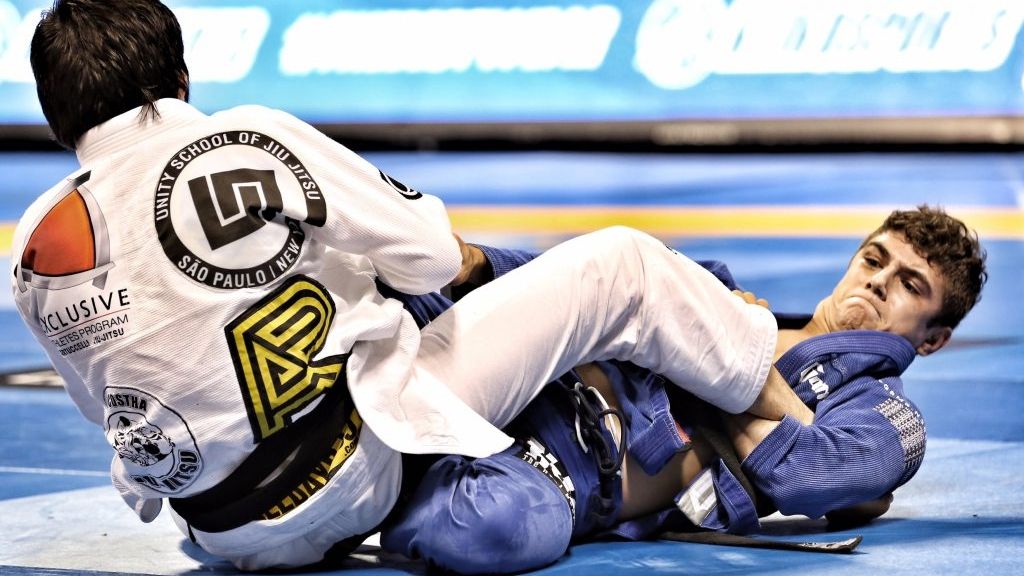 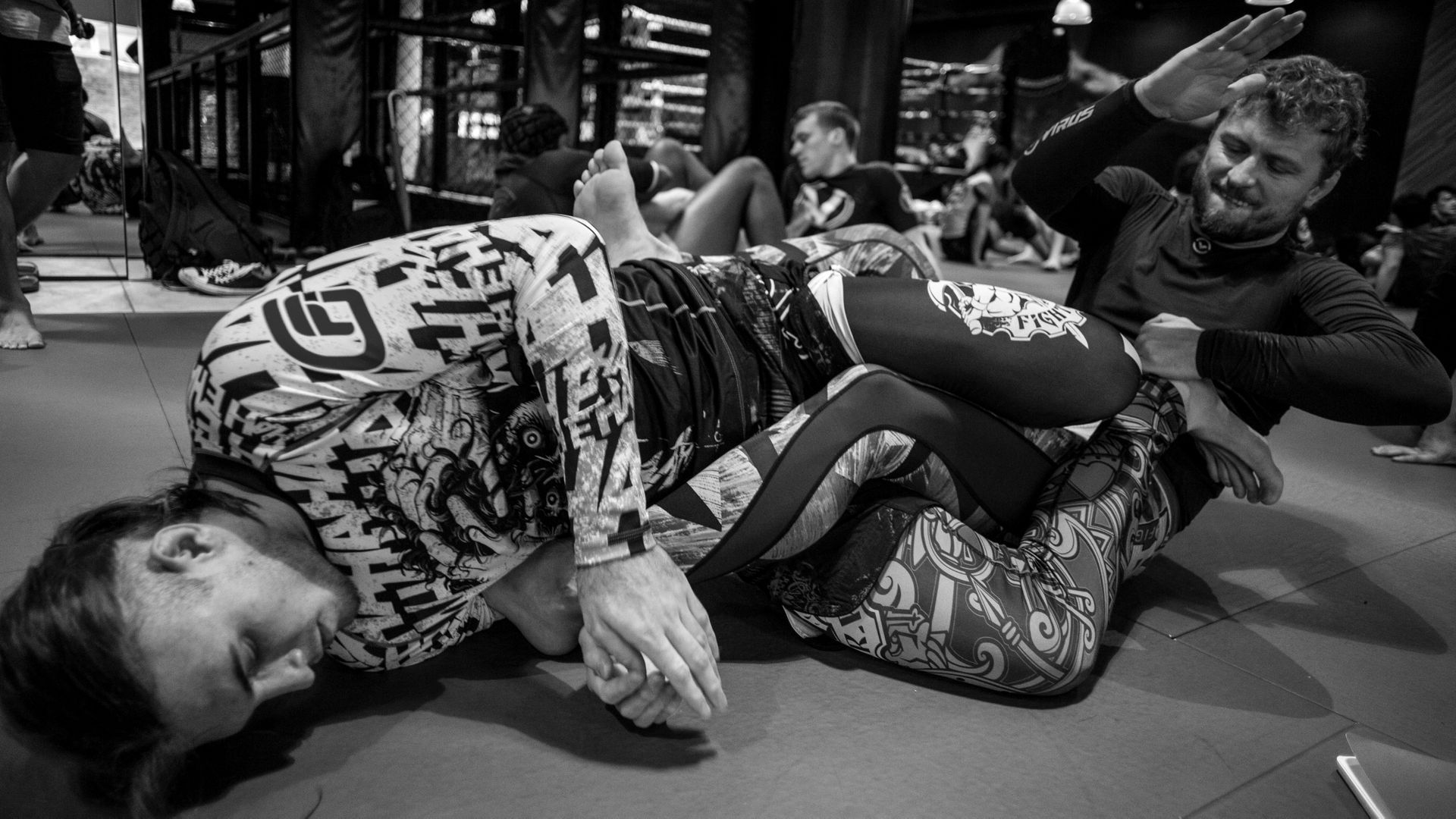 The IBJJF recently released its updated rules for 2021. Ordinarily, this wouldn’t be a big deal. However, the 2021 rules make changes that many competitors have been requesting for years—the legalization of knee reaping and heel hooks. Specifically, in 2021, brown and black belt adult competitors will be allowed to apply heel hooks and reaping techniques in the IBJJF’s no-gi divisions. However, heel hooks and reaps remain illegal in no-gi competitions for masters competitors and for purple, blue, and white belts. In previous years, many have criticized the IBJJF’s no-gi ruleset for outlawing heel hooks and knee reaping, especially given the recent rise in popularity of leg attacks. These new IBJJF no-gi rules look to drastically change the dynamics of no-gi competition at the highest levels, and many expect them to bring an influx of new athletes to IBJJF competitions. The new IBJJF rules allow both inside and outside heel hooks. In addition, the new rules permit attacks that twist the knee. It is also now legal to turn in the direction of a defender’s free leg when applying a straight foot lock and to apply outward pressure on a toehold.

Given the IBJJF’s recent rule changes, it’s more important than ever for BJJ students to learn leg locks. This doesn’t necessarily mean that every BJJ student must become a leg lock specialist. What it does mean, however, is that BJJ practitioners should have some basic knowledge on how to apply and defend leg locks. In today’s competition landscape, BJJ students simply can’t afford to ignore leg locks.

Here Are The 5 Leg Locks You Need To Know