Muay Thai is also known as the art of eight limbs since you’re allowed to use your fists, elbows, legs, and knees, giving you a total of eight weapons you can attack opponents with. Many consider Muay Thai to be the most effective striking-based martial art in the world, given its practitioners’ success when matched up against other strikers from different styles.

Elbows are one of the most powerful weapons in Muay Thai. They can be used to cut opponents open, potentially forcing the referee to step in and stop the contest. Muay Thai elbows can also land with more than enough power to put opponents to sleep if you land on their temple or jaw.

Elbows typically open cuts when you target soft parts of the head like the brow bone and eye sockets. Even if a cut doesn’t force the referee to stop the contest, the blood flow might drip into your opponent’s eyes, restricting their vision.

Elbows can be used from clinch positions or at close striking range. Countless elbow techniques are used in Muay Thai, and all are effective weapons.

You’ll need to understand the biomechanics of an elbow strike to make yours more devastating and to learn how to transfer max power and speed to your elbow strikes. Some of the main things that determine how effective, powerful, and fast your elbows are include: 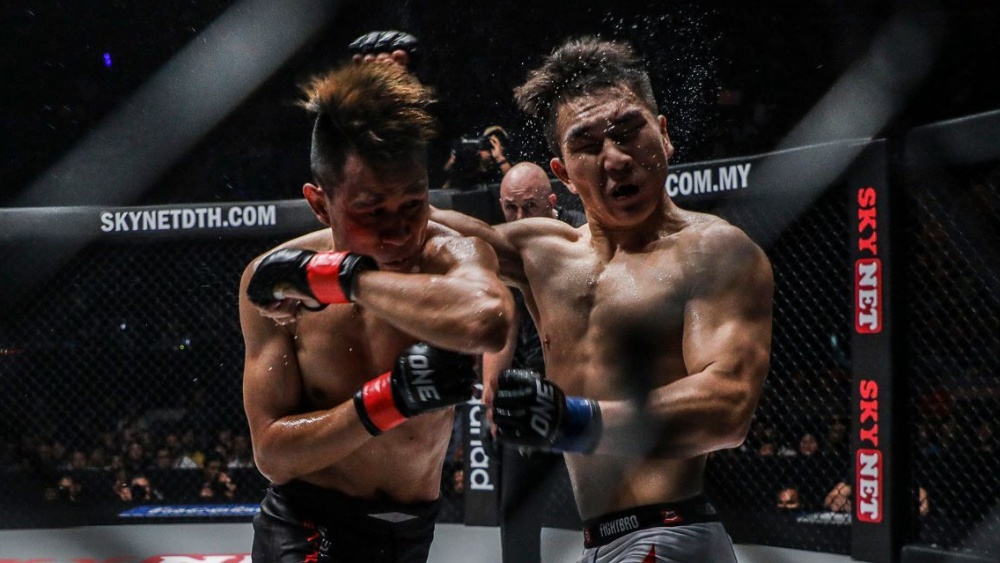 You should have already learned how to drive your hips explosively while learning how to throw punches and kicks, and the same rules apply to throwing elbow strikes. Generate additional power for your elbow by digging down with your feet and torquing your hips.

The energy generated is transferred from your hips through your torso and into your elbow, significantly increasing the power your strike lands with. The more explosively you drive your hips, the more powerful your elbow strikes will be. 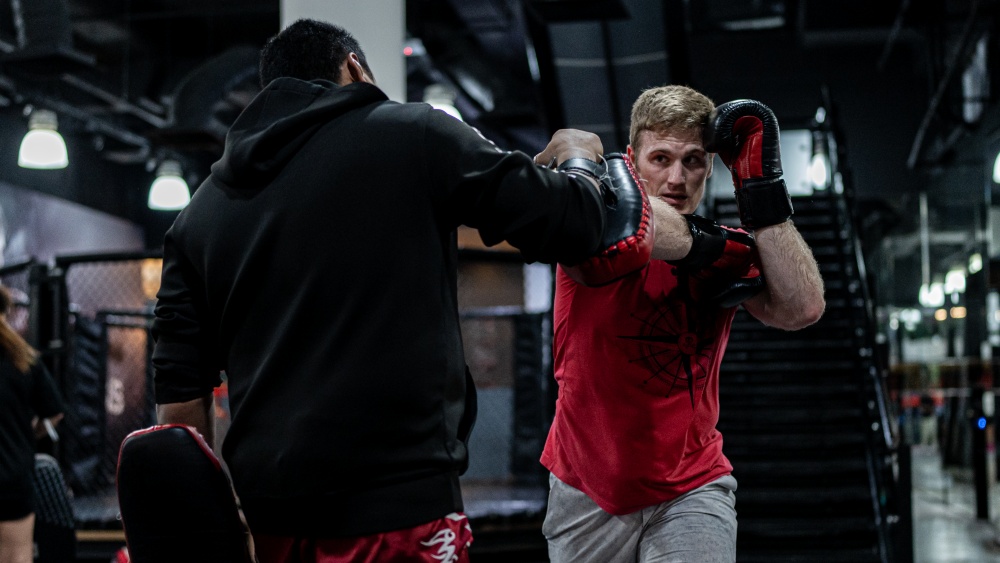 Your core muscles (the muscles in your abdominal region and lower back) transfer the energy you generate from your hips to your shoulder. However, a weak core can only transfer as much power as it can handle, wasting the rest.

Strengthening your core muscles stabilizes the muscles in the region, allowing you to transfer momentum from your hip rotation into your shoulders efficiently. Visualize yourself throwing your shoulder at your opponent when firing elbow strikes to generate more power.

Tight shoulders restrict your range of motion, leading to a less effective elbow strike. Keeping your shoulder loose and whipping your folded arm at the right moment accelerates your power, increasing the power the strikes land with.

After learning how to throw elbows effectively, let’s take a look at some of the common mistakes Muay Thai fighters make when throwing elbows that diminishes the power behind their strikes.

1) Relying On Your Arms To Generate Power For Your Elbow

Trying to generate power with your arms also tenses them up, preventing any power generated from your hips from going into the strike. Always remember to keep your shoulder, wrist, and hand relaxed when throwing elbow strikes. Fold your arm at the right moment to deliver maximum power with your elbows.

2) Striking With The Wrong Part Of The Elbows 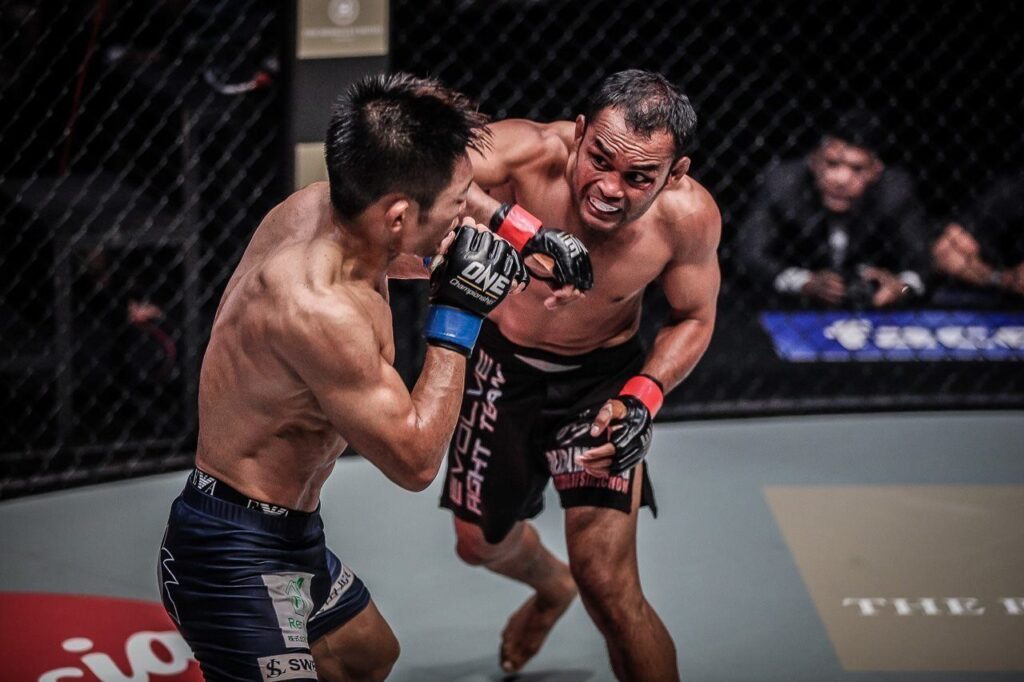 You should always aim to hit your target with your ulna. This is the pointy bone that sticks out when you fold your arm. It is a solid, unforgiving weapon that devastates whatever you target with it.

Unlike your fists, which are gloved up in Muay Thai contests or sports that allow Muay Thai strikes like mixed martial arts, the ulna isn’t covered up and padded, making it a more formidable weapon. To maximize the damage done by the ulna when you connect with a target, aim to land your elbows with only the tip of the ulna.

Hitting your target with the tip of the ulna also prevents you from landing with parts of the elbow joint that contains nerves. Land with the side of your elbow that contains these nerves, and you’ll get that funny bone feeling in your arms and fingers. That can impact your ability to continue fighting, so drill elbow techniques relentlessly, landing with only the tip of the ulna.

Drills That Improve Your Elbow Power, Speed, And Technique

Now that we’ve gone over some of the things you should address to sharpen your elbow technique let’s take a look at some simple drills you can do to increase the power of your elbow strikes.

Here’s an exercise that helps to build explosive power in your hips. It also improves your ability to transfer power from your hips to your shoulders while teaching you to keep your shoulder relaxed as you drive.

Use heavy weights to increase the explosive power in your hips when performing this exercise. Ideally, you should use weights you can barely get more than five reps with. Aim for three to five sets, resting for about two minutes between sets.

This exercise helps to improve stability in the core and improves your ability to time your elbows, so they land with all the power generated by your hips. Go heavy when performing this exercise as well, and aim for three sets of about five reps.

This exercise helps improve your shoulder mobility, allowing you to put all the energy transferred via your core into your elbows. Go for three to five sets of ten reps each.