Be Like Water: 7 Training Tips We Can Learn From Bruce Lee 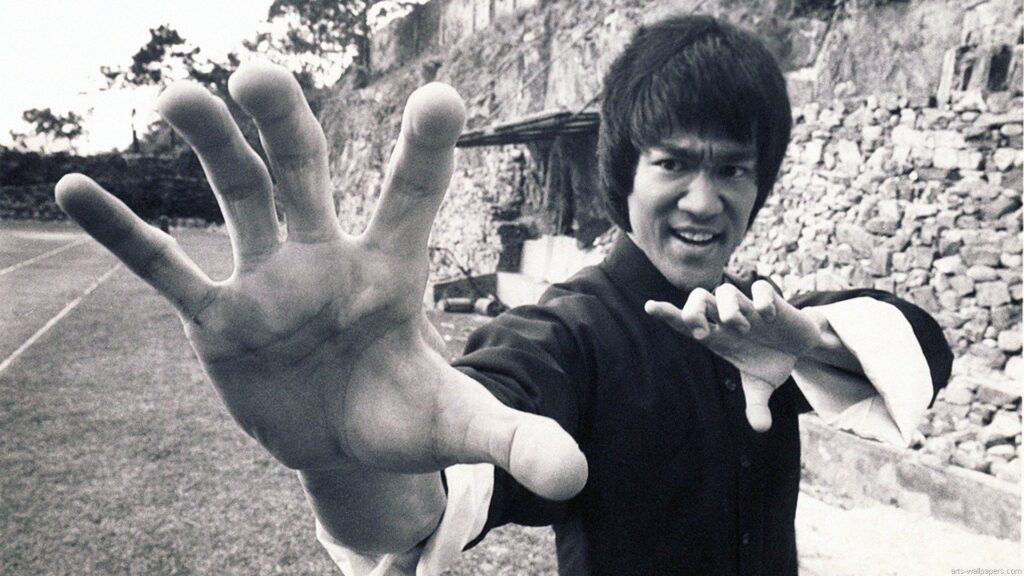 Known to be one of the strongest and fastest martial artists of all time, Bruce Lee continues to inspire many to this day. Apart from leaving his mark in the martial arts world, he also brought Kung Fu to Hollywood – where he directed, produced, wrote and even starred in action films.

Besides being famous for his one-inch punch, Lee was also known for his striking philosophy. We believe that his words of wisdom can be a source of inspiration for everyone out there, especially those of you who train martial arts!

Ready to get inspired? Today, Evolve Daily shares 7 Training Tips We Can Learn From Bruce Lee:

1) Drilling is the best way to improve If you want to become a better martial artist, then drilling is truly the way to go. This is because practice makes perfect. We believe that it’s what separates the great from the good. After all, the more you practice your techniques, the better you get at executing them. Over time, you’d get faster and stronger, too.

2) Always train with a beginner’s mind 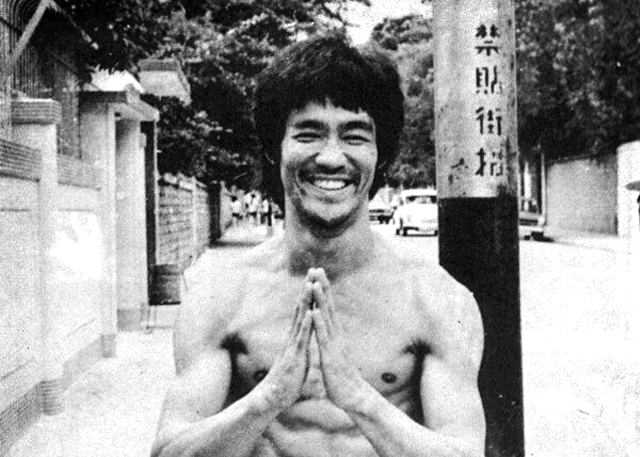 “Learning is never cumulative, it is a movement of knowing which has no beginning and no end.”

Do you remember what you were like at the start of your martial arts journey? Perhaps you were excited to learn all the new techniques, or curious about why a specific technique is executed in a certain way.

It always helps to approach your training (or anything else in life, really) with an inquisitive mind. This is because it keeps you open to learning new things, be it the finer details of that kick or a different variation of the armbar from side control. At the end of the day, we agree with Bruce Lee that learning is a lifelong process and that it should never end at any point (yes, even if you’ve been training for a decade!) 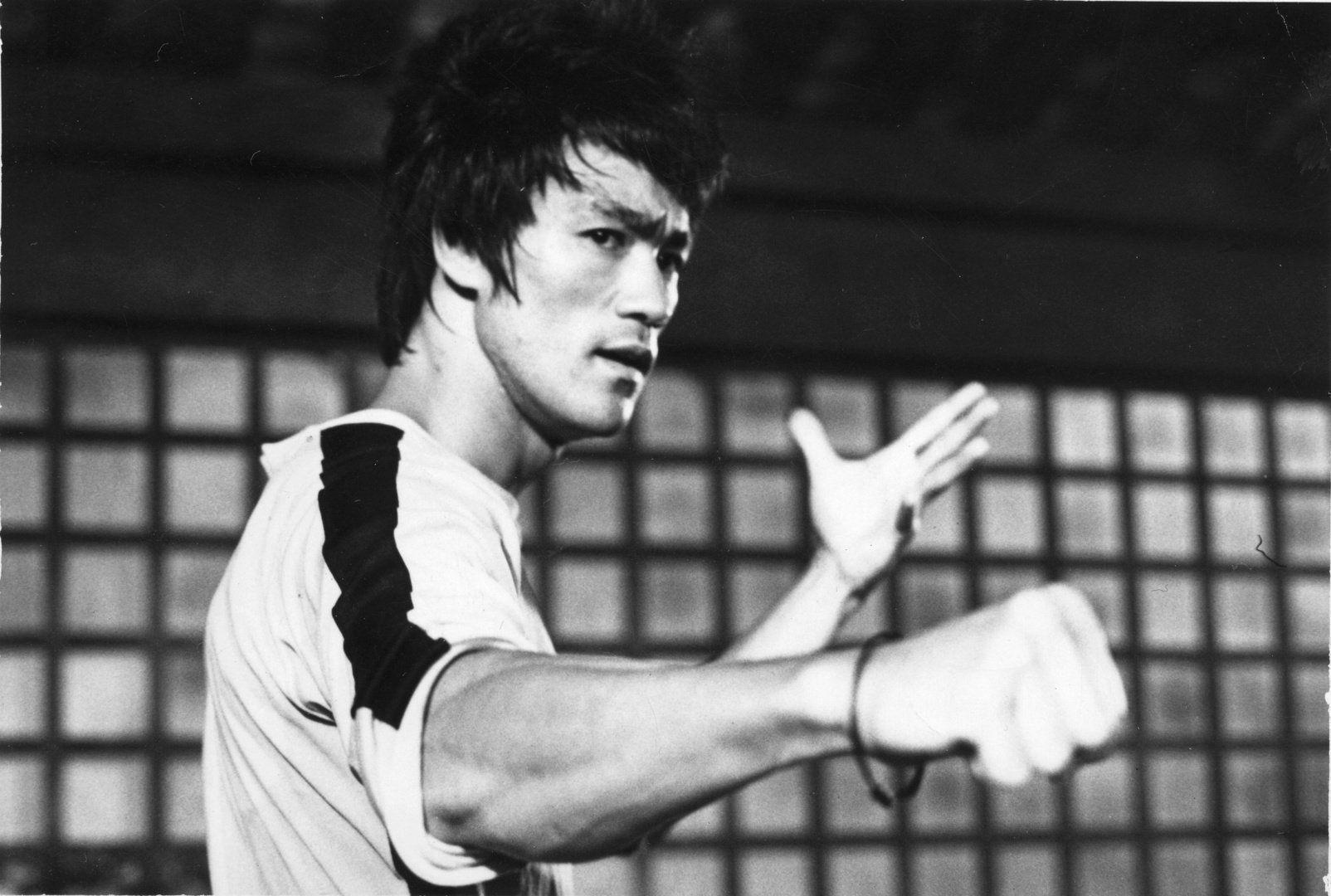 “If you always put limits on everything you do, physical or anything else, it will spread into your work and into your life. There are no limits. There are only plateaus, and you must not stay there, you must go beyond them.”

It’s true that the only limits that exist are the ones that we set for ourselves. That’s why it’s so important to constantly remind yourself that there’s no real limit in training – or life, for that matter.

So the next time when you feel like you’re too tired to carry on at some point during your training session, remember that your mind gives up way before your body does. And press on, because we know that you’ve got that inner warrior in you that can overcome your mental obstacles! 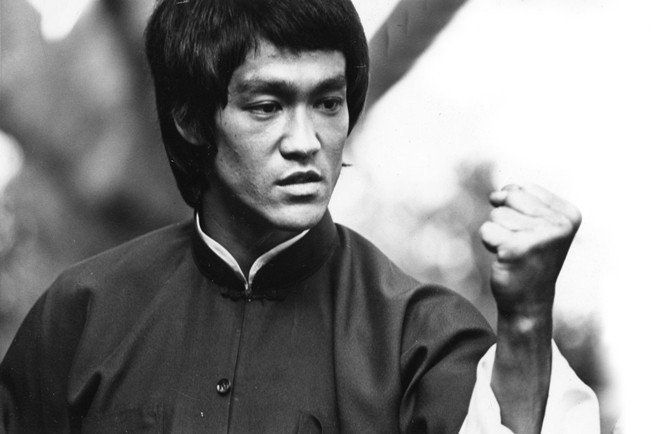 Also, we believe that you should not merely think about your goals, but actively work towards them. If you want that BJJ third stripe, attend classes regularly and drill. If you wish to someday fight in the cage, dedicate more time to training and conditioning (and actually do it, of course), then try out for the fight team.

5) Learn to adapt to all kinds of situations “Notice that the stiffest tree is most easily cracked, while the bamboo or willow survives by bending with the wind.”

At some point during your training, you might find yourself outside your comfort zone. But that’s okay, because you learn and grow the most when you’re in such situations.

We know that it might be scary to spar for the first time, or perhaps pair up with someone twice your size. When this happens, take Bruce Lee’s advice and be the bamboo or willow that bends with the wind (or be water – that works too!) Once you’re able to keep calm and adapt to a variety of situations, you’ll find that you generally handle things better, both inside and outside the gym. “Don’t fear failure – Not failure, but low aim, is the crime. In great attempts it is glorious even to fail.”

Sometimes we let our failure get the better of us, and prevent us from trying new things. But here’s the thing: if you never try, you’ll never know! So just take failure as an opportunity to learn, improve, and expand your horizons.

According to Bruce Lee, low aim is scarier than failure. We couldn’t agree more. After all, why strive to be good when you can be great?

7) Always believe in yourself “Defeat is a state of mind; no one is ever defeated until defeat has been accepted as a reality.”

No matter how disheartened you get, or how many times you face failure, you should never stop believing in yourself. After all, you can’t control defeat, but you have the power to see defeat as a chance to grow and improve as a martial artist.

The next time you feel your self-confidence dip, remember what Bruce Lee once said – that defeat is merely a state of mind. Also, it helps to learn to silence that inner voice of self-doubt because you’re so much more than your shortcomings.

All of us at Evolve Daily believe that Bruce Lee’s words of wisdom can help motivate every martial artist. So follow his advice and train hard. Go on, we know that you’ve got what it takes to unleash your greatness!