Martial Arts: The Solution To Your Child’s Obsession With Video Games Is your child obsessed with video games or watching TV?

Would he rather play Minecraft than go for a swim with his friends?

Many parents are in agreement: today’s kids are spending way too much time on their electronic gadgets. Instead of playing on the street, interacting with friends, and doing homework, kids choose to spend their waking hours glued to a screen. 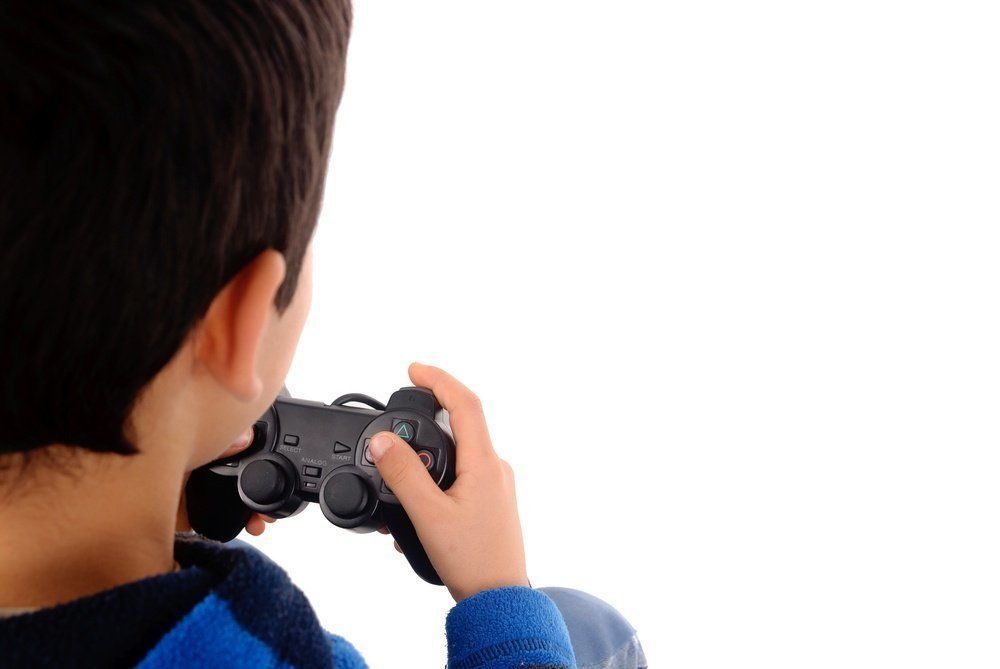 It’s no secret that parents have become increasingly worried about the amount of time their children spend playing video games or watching TV. In fact, a study by the Kaiser Family Foundation shows that the average screen time per week for children aged 8-18 is 53 hours – equivalent to more hours than the average workweek! What’s worse is that prolonged exposure to video games is often linked to obesity, laziness, brain atrophy, a dulled imagination, and low academic performance – side effects serious enough to cause panic for any parent.

Now, before you decide to donate your child’s iPad to charity (behind his back, no doubt), getting rid of his favorite thing in the whole wide world is probably not the most sustainable approach. In fact, it will probably make him want to play video games even more. The solution: find an alternative activity that will keep him interested. Why not martial arts – a real life video game?

1) It will help them sleep better

Martial arts is a great way to bully-proof your child!

The light from your child’s electronic device could interrupt the release of melatonin, a sleep signal released by darkness. Just a few minutes of screen time could have an effect on your child’s sleeping habits.

Martial arts, on the other hand, will undoubtedly tire your child out with all the physical activity involved in training. From the warm-up to drills, you can guarantee that your child will be sound asleep come bedtime. The tomonage is one of the most effective sweeps you’ll learn in BJJ.

One of the reasons why kids love video games so much is because of dopamine – the “feel good” chemical – that it releases. However, over time, kids need more and more stimulation to get that feeling of satisfaction. This is what encourages them to play even more video games.

With martial arts, your child will get an endorphin rush instead. Endorphins, the chemical released by your brain as you work out, is also known to be a mood booster. Your child doesn’t need to spend hours in front of a screen to feel happy! BJJ enables a smaller person to overcome a bigger and stronger opponent.

The thrill of moving onto the next level is exciting for any child. After spending hours exploring, navigating and defeating “the big boss”, reaching the next level definitely feels satisfying. This premise makes video games all the more engaging for your child. It gives him/her more reasons to spend more time hooked on technology.

Moving to the next level or getting promoted because of hard work is one of the tenets of martial arts. Success is determined by how much effort a student puts in consistently – very much like playing a video game! However, unlike video games, success is tangible and could be a lifelong pursuit. A friend you meet in training is a friend you’ll have for the rest of your life.

Depending on the video game, kids can connect with other players from different parts of the world and play games together or against each other. They form virtual communities, creating virtual friendships as well.

When your child practices martial arts, he/she will meet life-long friends. By spending time together during training, leveling up together, and preparing for competition together, they form lifelong bonds. There’s no doubt that nothing could compare to the friendships forged through martial arts.

Although you might find that weaning your child off video games might be difficult at first, introducing them to martial arts might be the best thing you’ll ever do for your child. They’ll learn amazing things that go beyond self-defense and getting fit.

So tell us, don’t you think martial arts is the perfect cure to your child’s obsession with video games?