5 Important Aspects Of The Mental Side Of Boxing 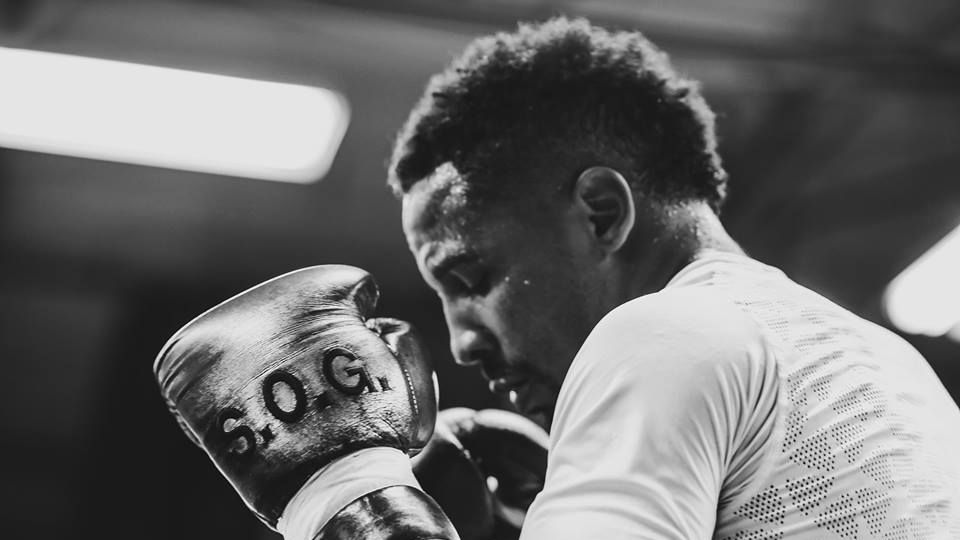 More often than not, when you think about boxing, you think about the fast-paced, high-octane nature of fights. Two guys climb into the ring and throw punches in bunches. But at the highest levels of the sport, there is so much more that goes into a fight than just the punches being thrown.

Boxing is as much a mental game as it is a physical one. A million things at once are running through each boxer’s mind whenever he steps into the ring. As he and his opponent square off, they both think of how to defeat the other as quickly and as efficiently as possible, while taking the minimum amount of damage as possible.

Oftentimes, the superiorly-conditioned athlete owns the advantage, but smart fighters can figure out ways to win that don’t involve overwhelming their opponents.

Make no mistake about it, while conditioning is extremely important in boxing, there are two sides to the puzzle. And we must not forget about the mental aspect of fighting. Boxing, after all,  isn’t just a test of strength and power, it’s a battle of strategy and tactic.

If you’re still trying to win fights with your conditioning, you’re not growing as a boxer. It’s time to pay close attention to what goes on inside your head whenever you step into the ring, in order to make the right read on your opponent and find your path to victory.

1) Boxing Is Often Compared To A Game Of Chess

Due to the incredible role the mind plays in a boxing match, boxing is often compared to the deliberate pace of a tactical game of chess.

Yes, a lot of punches are thrown, but the science and strategy behind those punches and combinations is intricate. Everything from the battle of positioning, to the micro-battles in footwork and feinting, plays a huge role in determining the outcome of a fight.

Most high-level boxing matches feature a great deal of mental warfare, and usually, the boxer who wins this aspect of the fight ends up winning the actual fight overall.

At the highest level of the sport, the mental battle between boxers far outweighs the physical side of it.

Boxing isn’t always about planting your feet in the middle of the ring and going toe-to-toe. Sometimes, it’s about performing with grace under extreme pressure.

Boxers have to be calm and collected, and with a clear mind, before they step into the ring. When a boxer is distracted by external factors and comes into a fight with a clouded mind, he is prone to making critical mistakes.

Which is why it is of utmost importance to clear the mind before climbing into the ring. When the mind is not compromised, a boxer is sharper and more alert. He is able to execute more fluidly and is almost always on point.

There is a great deal of mental capacity required in every fight, and boxers have to be prepared mentally to take on the challenge. When fighters come into bouts cool, calm, and collected, it usually translates into optimal performances.

Boxers often set aside a lot of time watching an opponent’s tape before a fight. This is to analyze a particular style and craft the appropriate game plan.

Having the right game plan heading into a fight can spell the difference between victory and defeat. Usually, game plans are crafted by your corner, which includes trainers, sparring partners, and of course, the head coach.

No matter how difficult an opponent’s style is to deal with, the right game plan can make it easier. But you have to put in the work. Sometimes this means watching hours and hours of tape to find certain habits in your opponent that you can exploit.

Once you have the mental blueprint of your game plan heading into a particular fight, it’s time to practice it in sparring before the actual fight.

Sometimes, the mental preparation before a bout is insufficient, and a boxer is forced to make in-fight reads of his opponents.

Making adjustments in the middle of a bout is a key component of a mentally sound boxer. The ability to read an opponent and then apply the correct adjustment is critical to success.

Boxing tacticians always try to analyze an opponent mid-fight, see where they can capitalize and penetrate the defense, and then make adjustments between rounds to make it happen. Making in-fight reads is a characteristic of an intelligent boxer and one that has placed a great deal of effort in developing his mental game.

5) Capitalize On Your Opponent’s Mistakes

In boxing, you encourage an opponent to make a mistake so you can capitalize on it. This is the general objective in a high-level match. Most fans think it’s all about aggression, but at the top level of the sport, fighters rarely make mistakes. Which is why it is important to capitalize on an opponent’s mistakes when they do happen.

Make them miss and then make them pay is an old boxing adage but very true.

Some boxers like to dare their opponents by fighting with their hands down, lulling them into a false sense of security. Others intentionally offer targets in so they can lure their opponents towards executing a particular action.

The bottom line is that, as a boxer, you have to think of ways to force your opponents to commit mistakes, and then be sharp enough to take advantage of it when the opportunity arises.