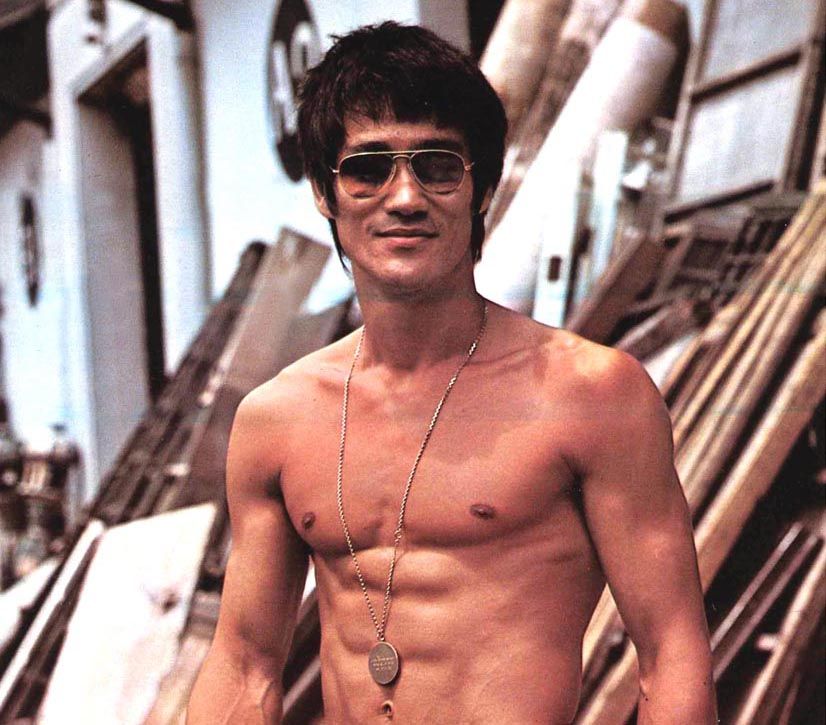 Don’t we all know a guy who can smooth-talk his way into the hearts of women? Or a guy who could, with one glance, cause a woman (and her friends) to go weak at the knees?

Although we talk about how much we hate these guys, there’s no doubt that we secretly want to be them. For martial artists however, these rules don’t apply. Today, Evolve Daily gets into the nitty-gritty details behind the psyche of a man who practices martial arts – and what makes him especially attractive to women.

1) Because she wants a man who can protect her. What woman doesn’t dream of a knight in shining armor —  someone to protect her from all the bad guys or defend her honor if the situation calls for it?

When it comes to safety on the streets, guys who train martial arts have got it covered. They are well prepared to defend themselves (and their loved ones) from an unwanted attacker.

2) Because she wants a man with a hot body (or one in the process). Doing all those drills, repetitions, cardio and bag work isn’t just for better conditioning or to become better in martial arts – it inadvertently gives martial artists those much desired six-pack abs (or at least some semblance of them).

And what woman will say no to a man that wants to keep his body healthy and strong. Isn’t that the definition of true manliness?

3) Because she wants a man who is passionate. Let’s face it. Nothing is sexier than a man who is passionate. It’s quite rare to meet a man who can fully devote all of his energy and effort into something that he loves. Even if you aren’t a martial arts practitioner, you probably can’t help but be drawn into a deep conversation about martial arts.

The fact that a martial artist can spend hours on the mats or in the cage and still be able to Instagram his favorite Bruce Lee quote afterward shows passion. And that’s definitely sexy.

4) Because she wants a man who is determined. Martial artists know that the only way to success is through hard work. Once they have a goal, they’ll stop at nothing to make sure they achieve it. Determination is an innate quality martial artists have, developed over time through seasons of both good and bad times in training or competition.

There’s no doubt that anyone who is willing to fight through adversity and push themselves to the limit is admirable. And attractive.

5) Because she wants a man who is confident. Through martial arts, a man gains courage over many aspects of his life. He becomes confident in knowing he can defend himself from an attacker, and that he is able to improve himself in many ways. This transfers into every aspect of his life, making him a better, stronger person both physically and mentally.

A man who exudes confidence is immediately attractive to women. Not only does this show he is in control of his life, it also gives him that certain swag that most men just don’t have.

6) Because she wants a man who is humble.

Although women are attracted to confident men, it’s important that his ego doesn’t get to him. Luckily for martial artists, their egos are kept in check on a regular basis. They’re always reminded that there’s always someone who’s going to be better, bigger and stronger than them at any given point in time.

Because of this constant humbling, martial artists find it easier to concede when the situation calls for it. Instead of arguing and always trying to prove a point, a martial artist will eventually admit that he is wrong — which is awesome for a relationship, especially in the long run.

So ladies, choose wisely. Choose a man who is humble yet confident, who cares about you as much as he does about himself, who knows what he wants and what he needs to do to achieve it. Choose a martial artist, a man who is all of the above and who will always be your knight in shining armor.