From time to time, we need that little push to keep ourselves going so that we stay on track and not get distracted. It doesn’t matter whether you’ve just started training or if you’re a seasoned practitioner, one thing’s for sure – you probably want to achieve success in martial arts. The thing is, are you ready for the never-ending adventure that lies ahead?

Regardless of which part of your martial arts journey you’re at, all of us at Evolve Daily believe that these 7 Brutally Honest Reminders Every Martial Artist Needs To Hear Now could potentially help you go that extra mile.

1) If you really want something, don’t just sit around thinking about it 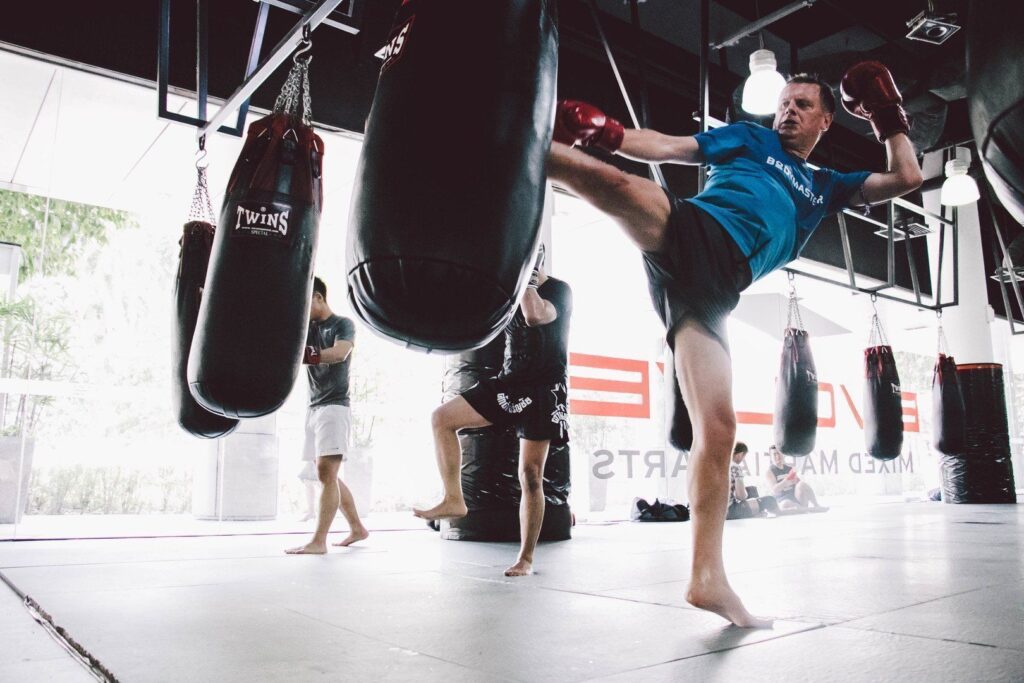 The problem with some people is that they waste precious time thinking about something they want, rather than actually taking action and going after it. Do you find yourself guilty of doing this? If yes, then it’s time to stop thinking and start doing! Your dreams might seem out of reach and impossible, but the truth is that if they don’t scare you, they simply aren’t big enough. What’s more, acting on what you want to achieve would bring you that much closer to what you want, while merely thinking about it gets you nowhere. 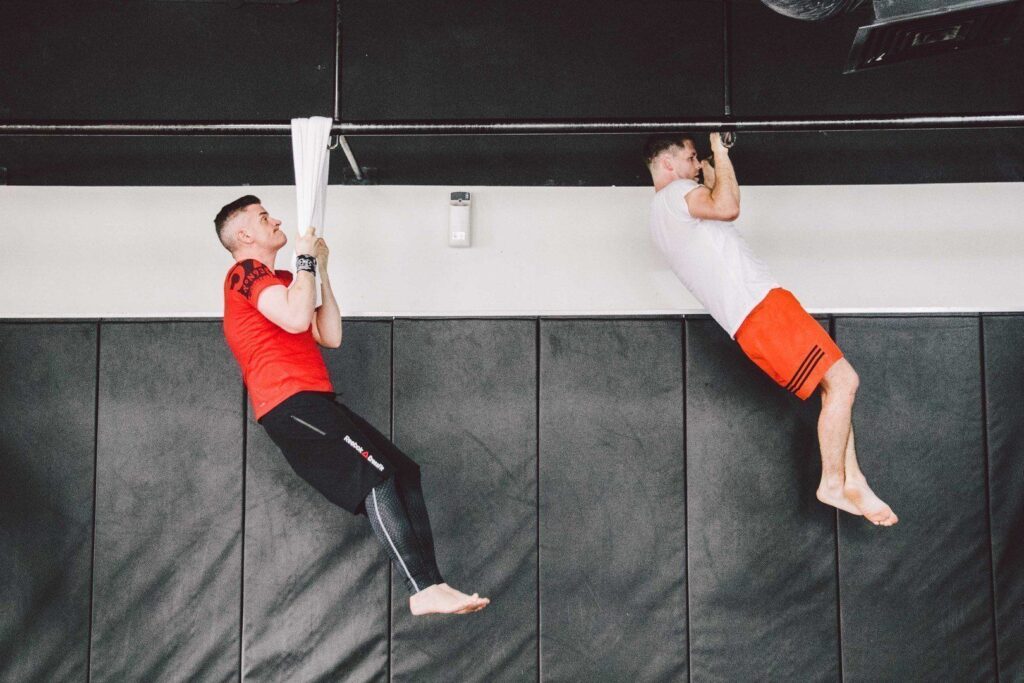 Pull ups make use of, and strengthen 13 different muscles.

You might feel that you aren’t doing well enough whenever you have bad days. But here’s the thing: everyone has to deal with their fair share of bad days, so you’re not alone. And yes, having a bad day doesn’t mean that you’re doing badly. So the next time you go through a bad day or feel that you weren’t 100% in training, don’t beat yourself up. Instead, learn to be kind to yourself and remember that going through bad days help you appreciate the good ones.

3) Trust yourself with the decisions you’ve made Drilling is the fastest way to improvement.

If you ever find yourself doubting your decisions, it helps to remember that you made them for a reason. So don’t overthink and second guess yourself when you want to execute a certain technique in sparring, or even the fact that you spontaneously decided to go for that second Brazilian Jiu-Jitsu class. Trust us – or actually, trust yourself, because you know what’s best for yourself.

4) You are in total control of your reactions and actions 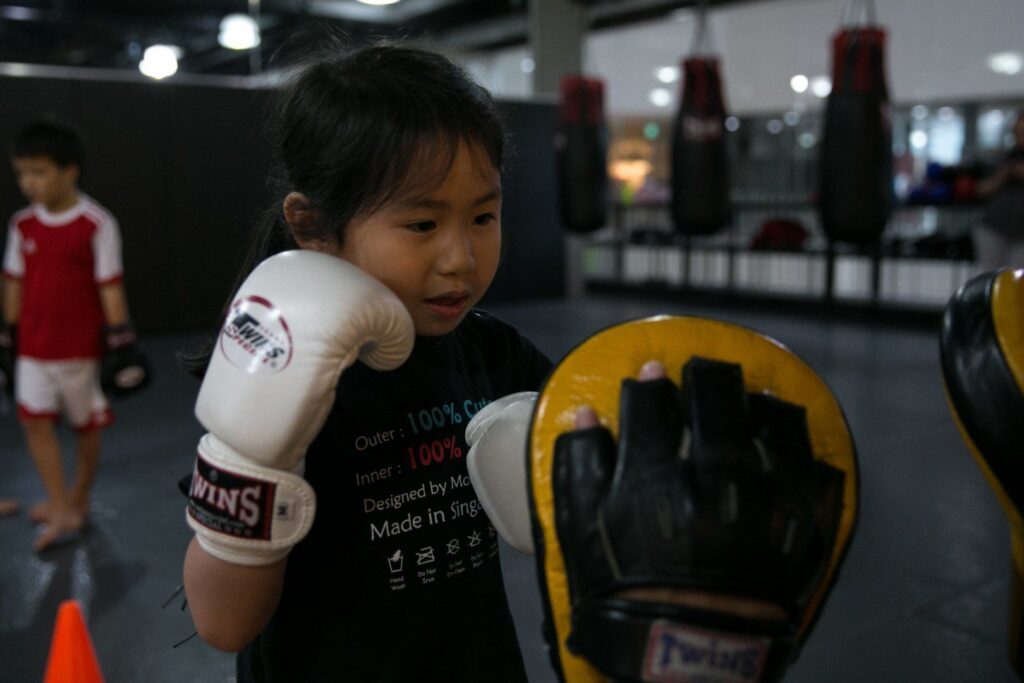 Martial arts is a fun way to keep your kids active.

Yes, we know. There are times when things don’t go according to your plan and you can’t help but feel like there’s nothing you can do to make the situation better. But here’s the thing: you have absolute control of how you choose to react to such situations, and ultimately take charge of your actions. So don’t let external things define your fate, because you’re so much bigger than all of life’s obstacles.

5) If you don’t give up, you’ll never really fail 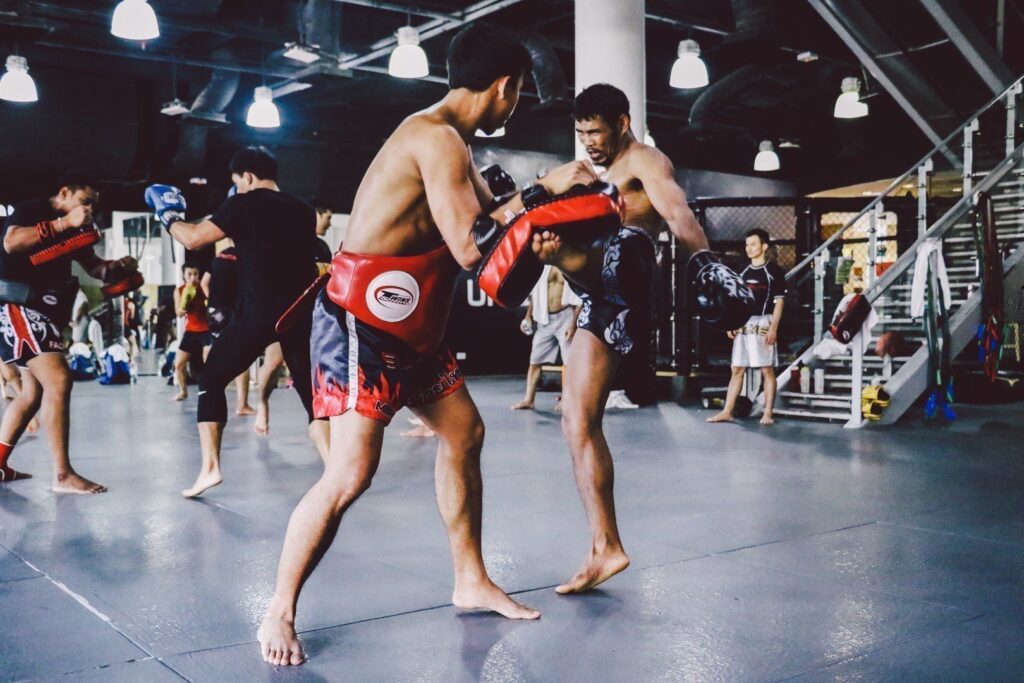 WBA Boxing World Champion Yodsanan Sityodtong is one of the greatest boxers in Asian history.

Regardless of whether you’re in or out of the gym, there will be times where you feel tempted to throw in the towel. But here’s the harsh truth: giving up is the easy way out, and it’s always going to be there. At the end of the day, it boils down to whether you decide to choose it or not. To be honest, being afraid of failure isn’t a good reason to give up on something, because giving up is already failing. However, if you press on and persevere, it would be a different story altogether – because at some point (even if it takes hundreds of failures) you would definitely succeed. After all, it’s not truly over till you decide that it’s over. If you’re guilty of making excuses, stop now. Cut all excuses, and stop trying to make yourself feel better by disguising your “no”s with “maybe”s – because most of the time, “maybe” means “no”. If you really wish to achieve success in any aspect of your life, then “maybe” just isn’t going to cut it, as excuses do nothing but take your further away from your goals.

7) All it takes is 10 seconds of courage Sparring is a great way to take your game to greater heights.

Is it too scary to take the plunge? Well, all you have to do is take a deep breath, count to 10, then leap. Trust us, you would feel better trying and messing up rather than letting that opportunity pass you by. This is because you would have ultimately left your comfort zone, experienced something new, and made some significant growth in the process.

So tell us, are you ready to unleash your greatness? Go on, you got this!