A good defense is key to winning a boxing match, and knowing how to parry effectively is a useful skill that tightens up your defense. This article will cover all the essential things you should know regarding parrying, regardless of your experience level.

Everything You Should Know About Parrying Punches

Parrying allows you to defend yourself without having to block punches. When you’re parrying, you’re redirecting your opponent’s punch rather than blocking it with your hand. This is only possible because of the slight deflection from the arm.

It’s easier to redirect a punch than block it. After all, the former only requires a slight arm movement and not the entire body as blocking does. So, parrying is something that every boxer should be aware of.

How To Parry Punches

The key to learning how to parry properly is understanding that it’s all about the angle at which you hold your arm. Once you understand this, it’s easy to get into the habit of parrying punches. When a punch is coming toward you, the best thing you can do is to make a slight movement with your arm.

This slight movement should be a diagonal movement away from the direction of the punch, preferably towards the inside. This will help redirect the punch away from your face and head. Make sure you move your arm when you see a punch coming rather than waiting for it to connect with your face.

Some of the different types of parrying techniques boxers often use include:

This parrying technique works best against straight punches like crosses and jabs. To execute a down parry, you simply tap your opponent’s hands downward as they throw a punch. Thanks to its simplicity, it is the easiest type of parrying technique to learn.

This involves forcing your opponent’s hands to the side instead of pushing them down. It puts you in a position to counter, and it’s an effective way to deflect powerful punches. You can side parry with either hand, and some fighters perform the parry with their shoulders. This is called the shoulder roll.

The loop parry involves pushing your opponent’s punch to the side away from your torso. The parry involves making a circular motion, hence the name. The technique is typically used to parry crosses and jabs to the body.

The Importance Of Parrying

Although it might seem like a simple defensive technique, parrying is pretty important. It’s one of the easiest and most effective ways to defend yourself in a boxing match. In fact, many boxers use it as their primary defensive technique.

However, it’s important to remember that parrying isn’t a replacement for blocking. It’s just another useful way to defend yourself in a boxing match. The best thing about parrying is that it can be used to counter any type of punch, making it even more helpful than blocking. The main downside to parrying punches is that it doesn’t protect you from hooks as effectively as blocking does.

Attempting to parry looping punches like hooks is a lot trickier since you have to extend your arm. This leaves you open to getting hit. It’s also more challenging to anticipate the trajectory of a looping punch. The punch might end up going higher or lower than you expect, so you end up getting hit.

Although it might seem like a simple defensive technique, parrying serves an important purpose. It allows you to avoid getting hit and puts you in an excellent position to throw counters. Here are some tips that will help you improve your parrying skills:

Parrying Is An Essential Defensive Skill

Parrying punches is an important defensive skill that all boxers should work on. It’s easier to redirect a punch than to block it, and it works on all sorts of punches. Parry also makes it easier to counter punches since it uses a slight movement to redirect your opponent’s arm, opening up parts of their body to your punches. 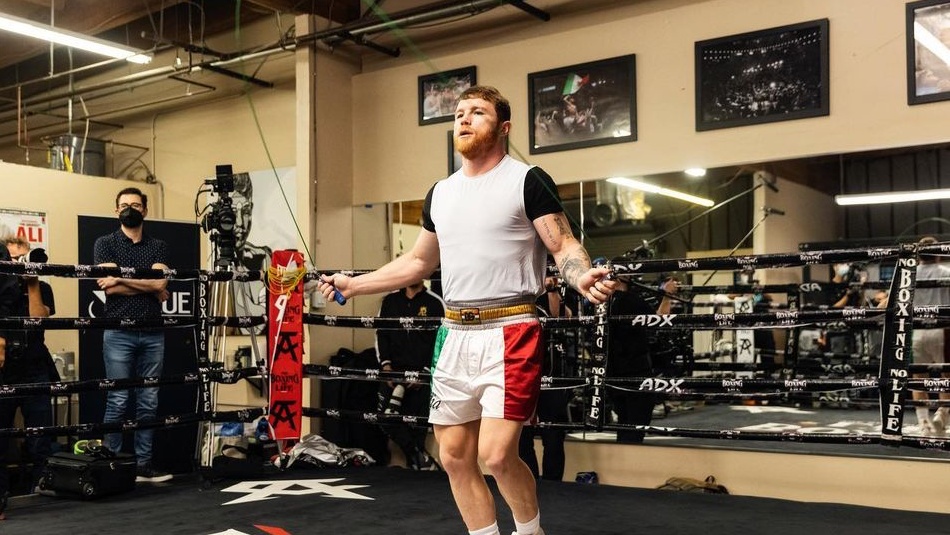 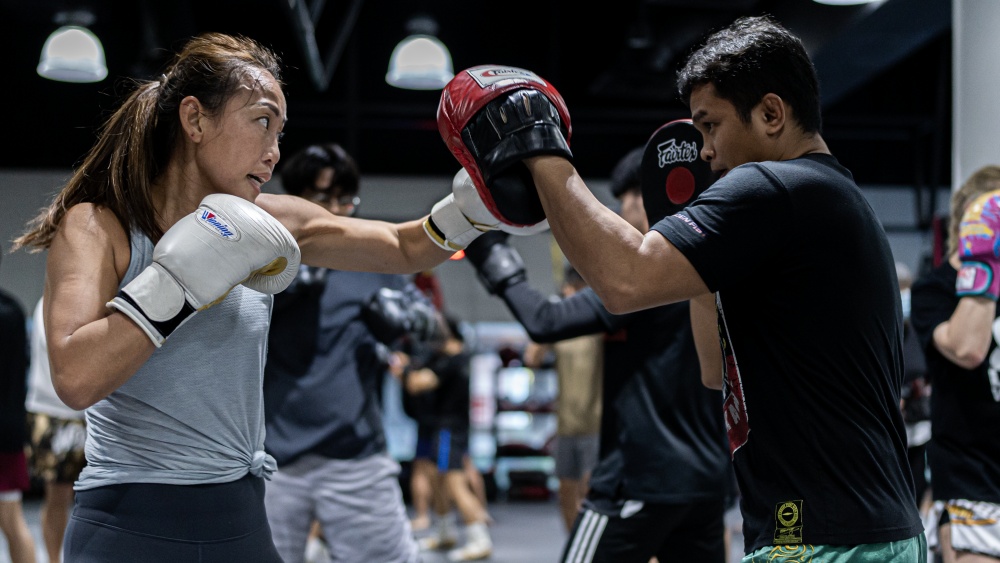 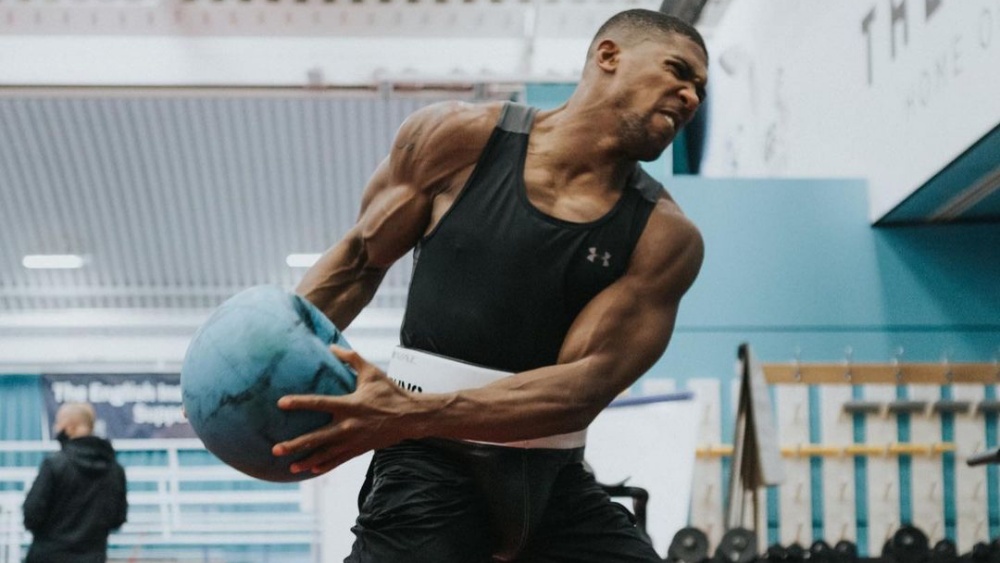 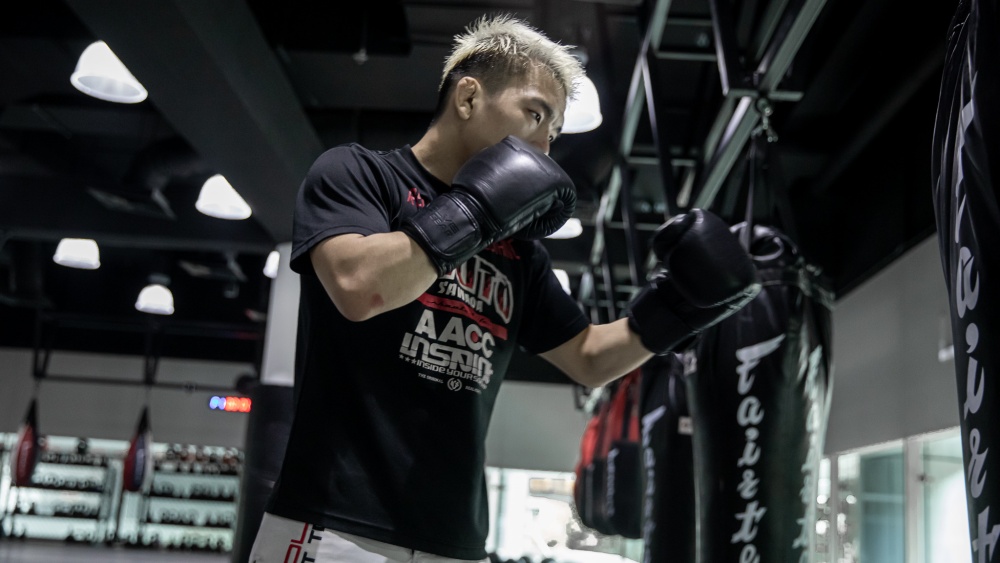 Boxing is one of the most rewarding combat sports you can decide to learn. It’s the sweet science that always keeps giving. It teaches you how to hit without getting hit and how to use…