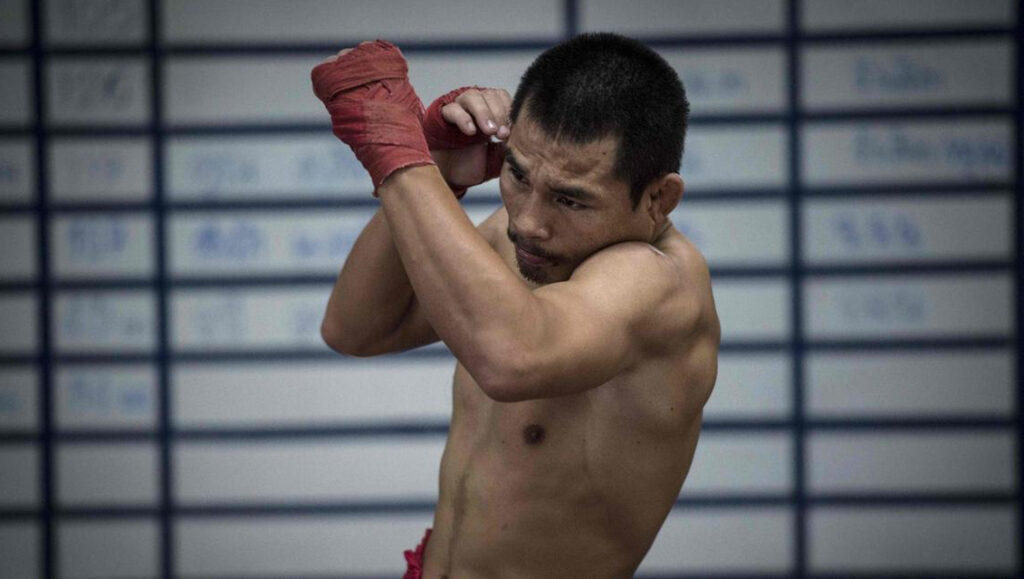 Ask any martial artist to play a little game of word association.

If they agree, ask them the first word that pops into their heads when you say “Thailand”. The chances are that their response will be “Muay Thai“.

Hardly surprising, given Thailand’s national sport is one of the main components of MMA, and, undoubtedly one of the most feared and respected disciplines on earth. Even if you asked a casual fight fan about Muay Thai, it is a fair bet to suggest that you could hold a decent conversation for a while.

There is no doubt that “The Art of the Eight Limbs” has spawned some incredible fighters who have transcended the sport towards global fame. Muay Thai’s surge in popularity has brought it to the attention of fight fans in all four corners of the world.

Unfortunately, there are few aware of the extent to which Thailand produces and has produced world-class boxers. For perspective, Srisaket Sor Rungvisai is currently considered one of the best fighters on the planet, pound-for-pound.

There have been numerous boxing World Champions to emerge from Thailand (over 50 since the 1960’s). The most interesting part is that many – if not the overwhelming majority – of these fighters were also Muay Thai champions.

In this article, we take a look at the best boxers in Muay Thai history (in no particular order).

A former Lumpini and four-time Rajadamnern Stadium champion, Anuwat‘s moniker, “The Iron Hands of Siam”, should be an indication of his skills with the fists.

It is not just in power where Anuwat expressed himself with his hands. Anuwat’s understanding and demonstration of slick boxing fundamentals made him very adept at finding angles to pick his opponents apart from, with the type of shots you would not generally associate with a Muay Thai fighter, but rather a western boxer. This made him a difficult opponent to figure out.

Having won featherweight gold in the 1996 Olympic Games in Atlanta, USA, Somrak Khamsing proved to the world that Muay Thai guys can box.

Prior to embarking on a boxing career, Somrak was regarded as a true standout in Muay Thai. This makes it all the more surprising that he never won a Lumpinee or Rajadamnern Stadium Title. Even more curious is that Somrak was, at one point, ranked in first place in both the Lumpinee and Raja.

According to speculation, he was so good that the odds of him winning were just too short for gamblers. As such, promoter’s couldn’t find a viable way of letting him dominate while making money for the house.

Somrak never turned professional in boxing, instead preferring a return to Muay Thai, while also competing in amateur boxing and K-1, where he would win the K-1 Ring Masters Olympia 2008 Welterweight Tournament title.

Known for his excellent boxing skills, Somrak is one of Muay Thai’s greatest ever boxers.

The late Saensak Muangsurin still holds the record as the heaviest Thai boxing World Champion of all time.

In fact, Saensak holds another prestigious world record in boxing. The Phetchabun Province-native won a world title in just his third professional fight, which is currently tied with current World Champion and all-time great, Vasyl Lomachenko.

Saensak started his career in Muay Thai, before making the move to pro boxing in 1974. Displaying excellent hands and an astuteness with his punches, Saensak found the transition fairly easy to make. He captured the super-lightweight title with a KO victory over Perico Fernandez in July 1975, which he would then go on to lose against another Spanish fighter, Miguel Velasquez, via DQ the following year. 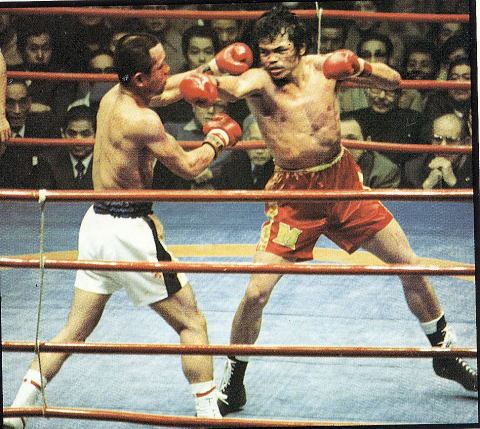 It didn’t take long for Saensak Muangsurin to capture his boxing world title.

In the rematch, Seansak would recapture his crown, stopping Velasquez in Spain, before embarking on a run of eight defenses. Saensak would lose his title to Sang-Hyun Kim of South Korea in 1978, winning just one of his final six fights. One of those losses was to a man widely regarded as one of the greatest boxers of all time, Tommy Hearns, in 1979.

Question: Who is the only professional boxer to have reached 50 pro wins with 0 losses or draws? If you said Floyd Mayweather Jr., you would be wrong. Thailand’s Wanheng Menayothin currently holds a professional boxing record of 53-0.

In 2014, Wanheng won the WBC mini-flyweight title and has gone on an absolute blitz since then, adding another 17 victories to his record. Despite his tiny stature and a tongue-in-cheek nickname “The Thailand Dwarf Giant”, Wanheng is no joke and is absolute dynamite inside the ropes. The 32-year-old, however, was also a Muay Thai champion with an unbeaten record at Bangkok’s Lumpini Stadium. His speed and accuracy with his punches saw him tipped for success in Thailand’s national sport, but it was not to be. Wanheng would walk away from the first sport he fell in love with in favor of boxing in 2007, and it is fair to say that he has enjoyed significant success since then.

Success seems to flow through the blood of Veeraphol Sahaprom.

When the multiple Muay Thai champion ran out of opponents in the sport, he decided to turn to boxing for a new challenge. Known for his viper-like jab and incredible ability to land punches from all angles, Veeraphol backed himself and made the foray into professional boxing.

It was a smart move, which seemed to be in line with his ability to pick the right shot and follow it through inside the ropes. More than anything, Veeraphol is the perfect example of how certain Muay Thai fighters can cross over to boxing with ease. Criminally underappreciated, his stock should be even greater than it is right now. 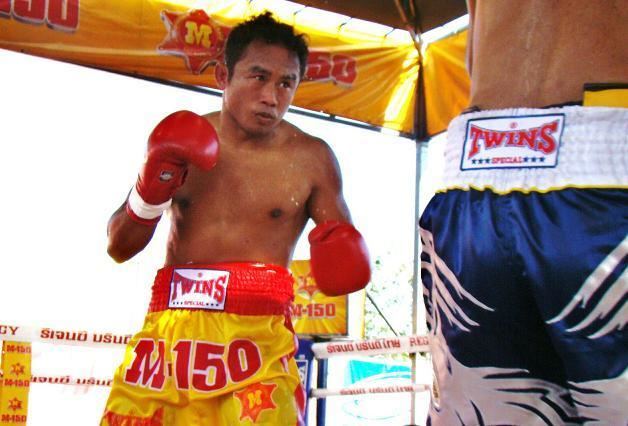 Veeraphol Sahaprom is highly regarded both in Thailand and overseas.

Both Muay Thai and boxing enthusiasts will have nothing but good things to say about Veeraphol. He is one of the greatest Muay Thai fighters of all time and, according to BoxRec, the 69th greatest boxer of all time. Just let that sink in. Boxing historians and those clued up enough to know the game could probably roll off 69 names of fighters they consider to be among the greatest to ever fight.

Such are the outstanding qualities of this very special fighter, many consider him to be, without a doubt, the best boxer Thailand has ever produced.

The Nak Muay’s Nak Muay. Samart Payakaroon is simply the best (of the best). Somewhere along the lines, pundits and observers recounting the career of Thailand’s national treasure ran out of plaudits. Known as both the Muhammad Ali and the Sugar Ray Robinson of Muay Thai, this comes as little surprise.

A fighter of the famed “Golden Age” of Muay Thai, the Chachoengsao Province-born great is widely regarded as the best to ever do it. Having started the sport at the age of 10, Samart overcame a slight frame and awkward posture to hone his style as a technical fighter with superhuman reflexes and vision. 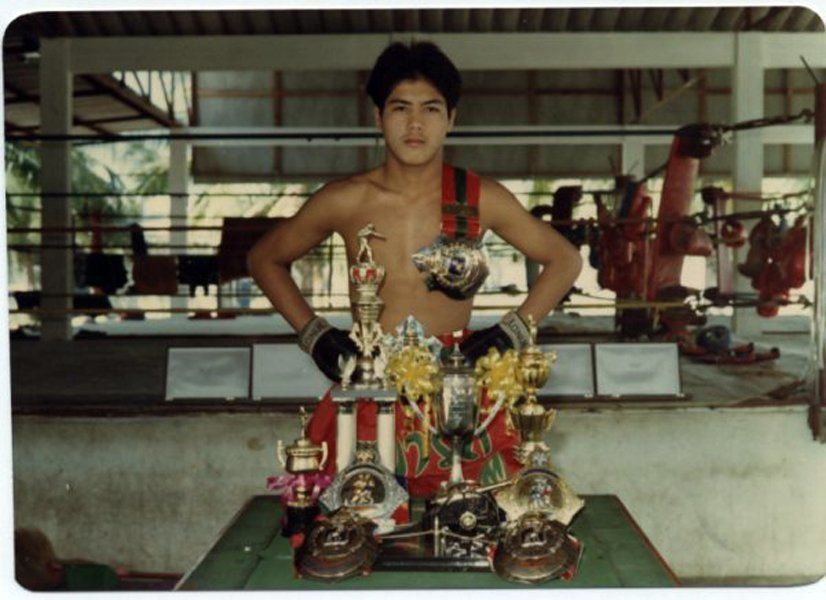 Samart Payakaroon is one of the greatest Muay Thai fighters in history.

The fighter won his first Lumpinee title at 17 and went on to claim everything else within arms distance. It was not as though Thailand was short on elite fighters at this time. Samart would be matched up with absolute destroyers, including beating the once-peerless Nongkhai Sor Prapasorn and fellow Muay Thai legend Wanjannoi Sor Palangchai, among others.

Having achieved everything he could in Muay Thai, Samart Payakaroon would go on to win the WBC super-bantamweight boxing title in dramatic fashion. While his boxing career was short but sweet, the fighter firmly established himself in the history books and is celebrated by many as the ultimate Thai fighter of all time. 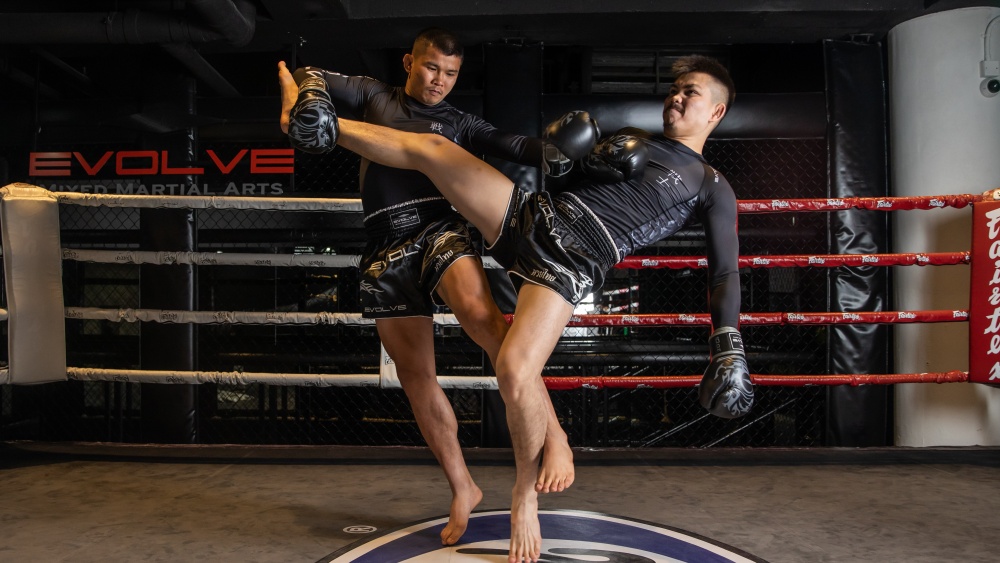 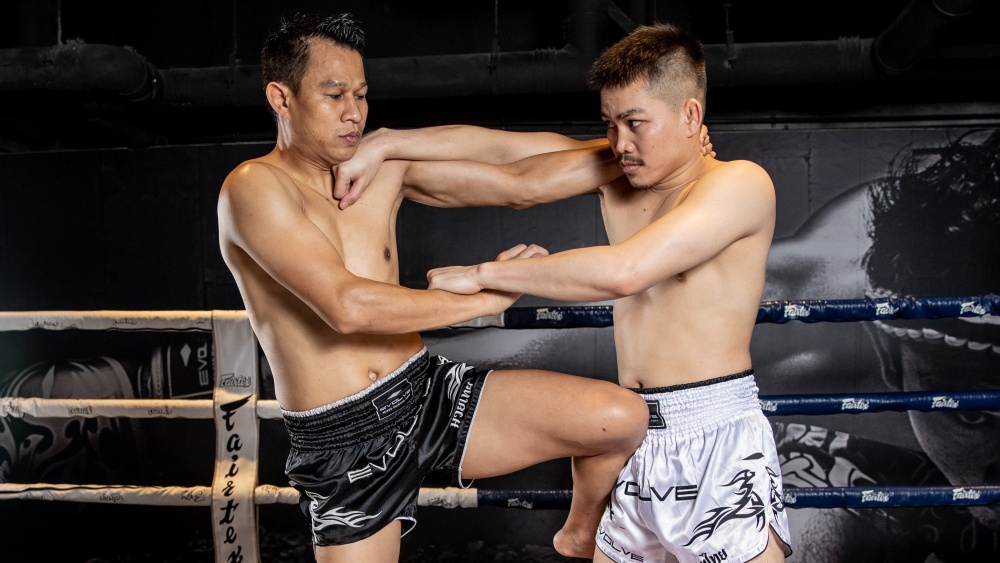 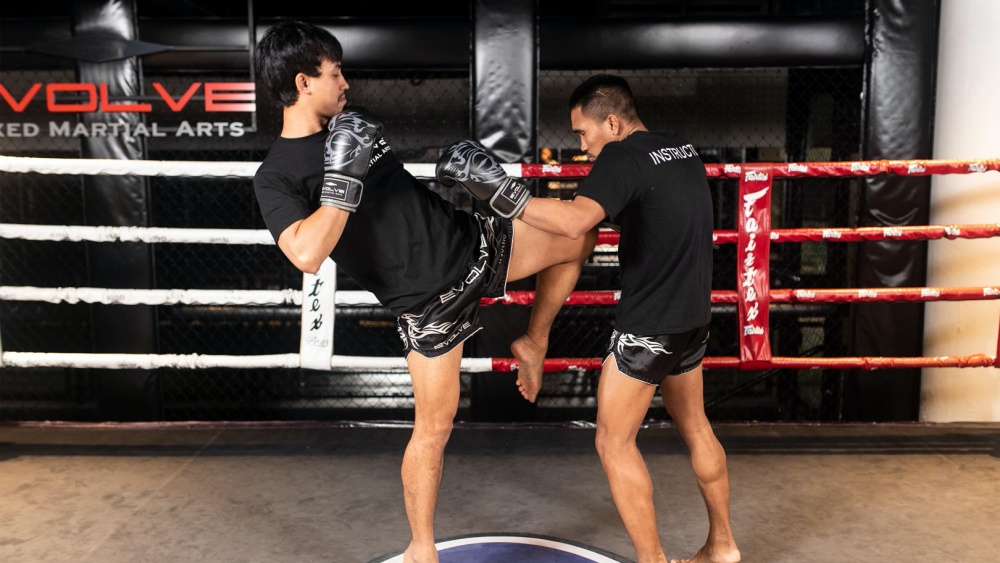 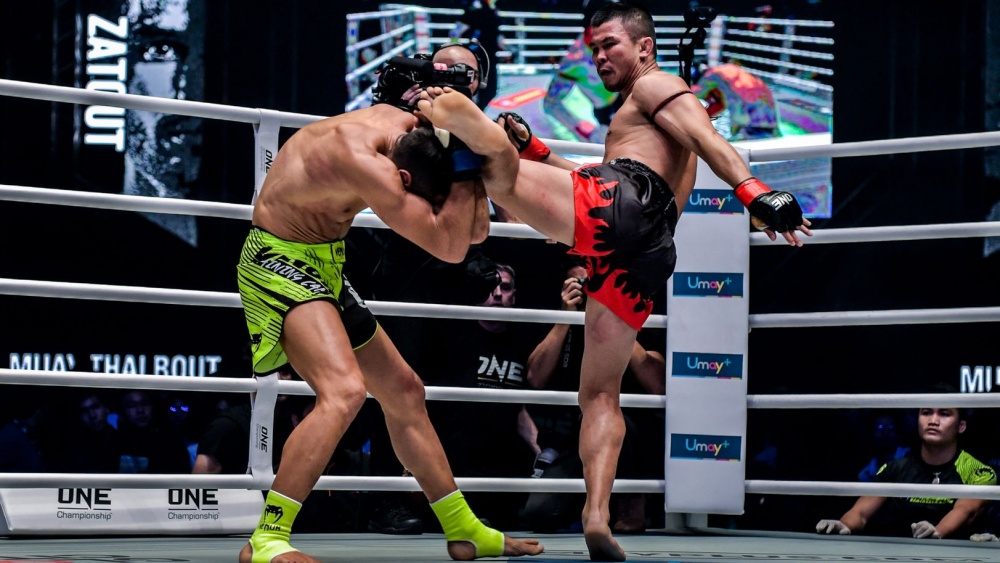