Wrestling is one of those martial arts that has been around for ages, and it is arguably the best base for mixed martial arts. There are two main styles of wrestling nowadays: Greco-Roman and freestyle.

A Brief History Of Greco-Roman And Freestyle Wrestling

Despite being named after two ancient civilizations, Greco-Roman style is actually quite recent. This style of wrestling began in France in the early nineteenth century to incorporate ancient values into the sport. The name “Greco-Roman” was used to purport that this style of wrestling is similar to styles used by ancient civilizations around the Mediterranean Sea, especially during the ancient Greek Olympics. Greco-Roman wrestling is practiced worldwide and was first part of the Olympic Games in 1896. It has continued to be part of the summer Olympics since 1908.

Differences Between Greco-Roman And Freestyle Wrestling 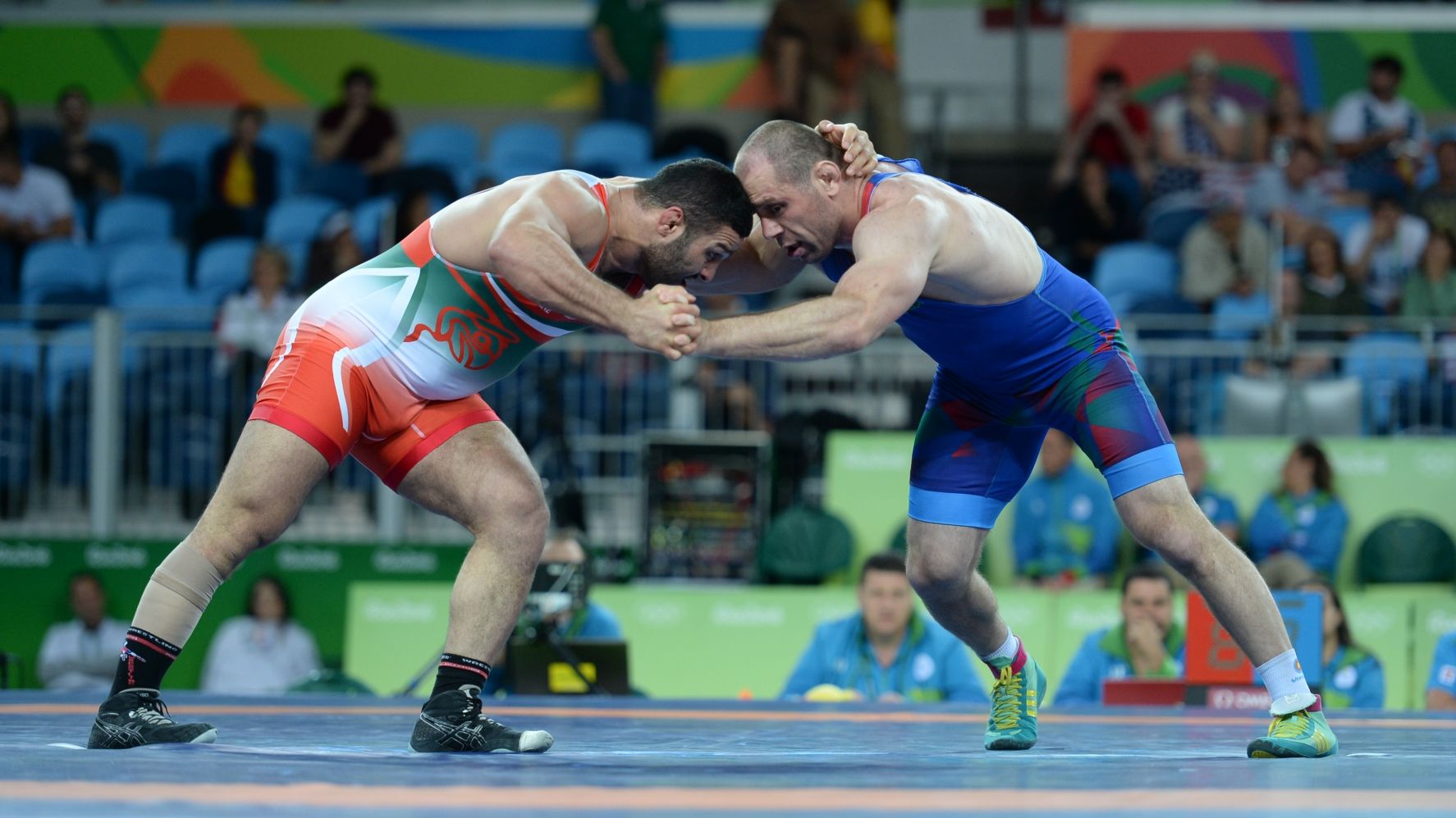 Greco-Roman and freestyle wrestling have some key similarities but also differences. Both involve grappling with an opponent, takedowns, and turns with the aim of pinning an opponent. The major differences between these two styles of wrestling include the following:

One of the main differences between these two styles of wrestling is that Greco-Roman forbids any holds below the waist, but freestyle wrestling allows you to use your legs as both defensive and offensive weapons. You can also use a double leg or single leg takedown to pin your opponent to the mat. Because of this major difference, these two wrestling styles use vastly different strategies and techniques.

Since you cannot use your legs to secure a takedown in Greco-Roman wrestling, you will have to rely a lot more on headlocks, body locks, and arm drags. Most Greco-Roman wrestlers also rely on an offensive technique known as a suplex, during which you lift your opponent in a high arch while they fall backward. Even while on the mat, you are not allowed to use your legs. Therefore, you have to use other techniques, such as a gut-wrench and body locks, to turn your opponent’s shoulders to the mat.

2) Accompanying An Opponent To The Canvas

Escaping from a hold involves refusing any contact with an opponent to stop them from initiating a hold. If you do this during a freestyle wrestling match, the referee will charge you. This may also happen during Greco-Roman wrestling, but this style has rules regulating fleeing a hold while on the ground. Since you cannot grasp your opponent’s legs in Greco-Roman wrestling, your opponent has to ensure they do not put you in a position where you have to do so. This means that if your opponent ends up on the ground, they cannot move forward to escape because this action will force you to hold your opponent’s thighs.

During freestyle wrestling matches, if you and your opponent do not score any points after wrestling for some time, the referee may grant an ordered hold. A random draw is held to determine which wrestler gets the advantage. If you lose this draw, you have to put a leg in the middle of the main circle, while the other leg stays outside. This gives your opponent a very clear chance to take you down, which would give them a score in that round. If, as a disadvantaged wrestler, you do not allow them to take you down, you win that round.

The rules are a bit different for Greco. If the two of you have not scored any points after wresting for some time, both of you will alternate going into a parterre position. This position involves one wrestler on their knees and hands in the center of a circle, while their opponent positions themselves behind, either with one knee on the ground or standing. The wrestler with the lead after the standing portion of that round wins the parterre advantage.

If you want to participate in mixed martial arts, a background in wrestling is a significant advantage. In the UFC, the most common takedowns are the single leg and double leg, which means that freestyle wrestling has been proven to be very effective inside the cage. Standing clinch positions are common in MMA, so Greco-Roman style wrestling skills can be very helpful as well.

Greco-Roman wrestlers are better at slamming bodies, but freestyle wrestlers typically shoot and defend shots better than their Greco-Roman counterparts. Despite their differences, both styles have been proven to be very effective inside the cage.