4 Advantages Of Being A Left-Handed Orthodox Fighter In Boxing One of the first questions your boxing instructor will ask you when you join a boxing class is if you’re right-handed or left-handed. While in most boxing gyms left-hand dominant fighters are usually southpaws, there are a few points to consider when choosing your stance. Even if you are left-handed, you may choose to remain in an orthodox stance, and there are a number of reasons why this could be beneficial.

The southpaw stance is when a naturally left-handed boxer uses the right hand as the lead punch or the jab, with the straight left hand as the obvious power shot. This is the complete opposite of the orthodox stance which has the left foot forward and the right foot back. Normally, boxers are initially taught to follow their dominant hand and use that as the power shot.

But there exists another option. Even if you are a left-handed fighter, you may choose to remain in the orthodox stance. There are a handful of reasons why doing this would be an option for you, if you choose to consider it. One of those reasons is to gain power in both fists, as well as stifling opponents with a powerful left jab.

Thinking about giving this a try? Start early and see how far you can go. Today, Evolve Daily shares four advantages you enjoy if you choose to remain in the orthodox stance despite being a left-hand dominant boxer.

1) Just Because You Are Left-Handed, Doesn’t Mean You Have To Be A Southpaw

Firstly, as a left-hand dominant fighter, your strongest punch will be anything delivered by the left hand. Whether that be your jab, a left hook or a left uppercut, your dominant hand will be the most comfortable to use, understandably.

This throws off a lot of opponents because usually, they will be wary of your power shots, most especially the right straight. Opponents will be surprised that your lead left hand actually carries more power.

Interestingly, all of these boxers have been known for their left hooks, which is no coincidence at all considering it’s their strongest hand. If you’re left-handed and want to remain in the orthodox stance, this is an option for you. Next time you’re at your boxing gym, give it a try.

2) You’ll Carry Power In Both Fists

As is usually the case, southpaw switch-hitters are usually packing power in both fists, rather than just their dominant hand. This is because naturally, the right hand is delivered with great force from the rear in addition to the left hand being a stronger hand.

Furthermore, training both hands as powerful offensive tools makes you effective with either hand. This is even greater emphasized with the presence of speed. A fast, speedy, and powerful southpaw switch-hitter is a very tough opponent to face and a dynamic offensive force at that. Some of boxing’s greatest southpaw switch-hitters were tremendous punchers and were incredibly hard to defend against.

Keeping your opponents on the defensive and wary of your knockout power which can be delivered with either fist is a stark advantage in competition.

A great example of an astoundingly talented southpaw switch-hitter is pound-for-pound great Vasyl Lomachenko, who often switches between southpaw and orthodox. Another awesome example is the Philippines’ Nonito Donaire, who has arguably the most technically sound left hooks in boxing history.

3) The jab that produces knockouts 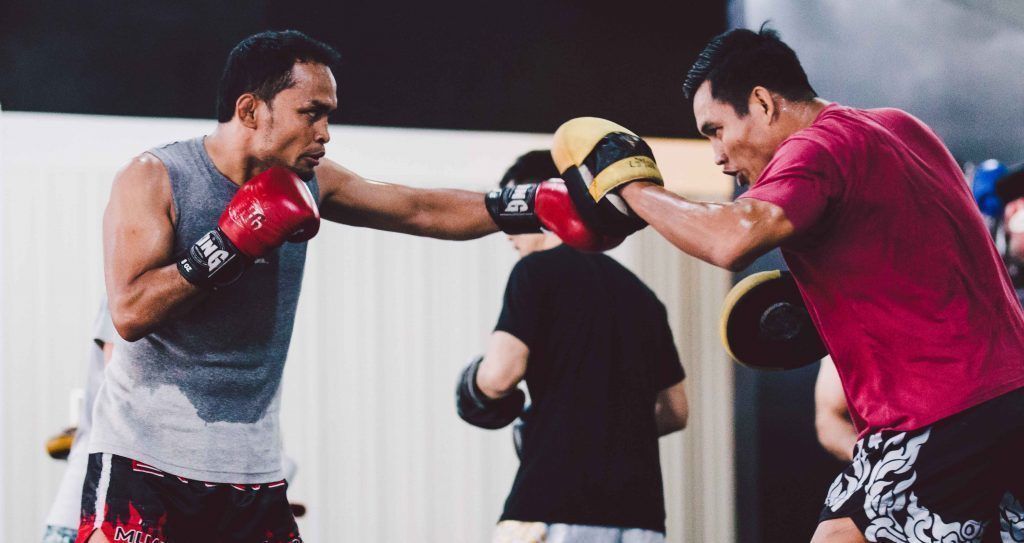 In some cases, your jab can be so powerful that it actually produces knockouts. If you choose to remain in the orthodox stance despite being a left-hand dominant boxer, your jab will carry loads of power. It won’t be used just as a deterrent, but also as a power shot.

The jab shoots out from a boxer’s shoulders the way an arrow does from a bow, or a shell leaves the barrel of a shotgun. It is often considered as boxing’s most important offensive weapon. A good jab is strong, fast, sharp and well-timed and can be used both on offense and on defense.

A great example of a left-handed fighter in the orthodox stance known to have delivered powerful jabs is retired super middleweight great Andre Ward. Ward boasts one of the most complete skill sets in boxing, and that includes a monstrous jab which he perfected through hours and hours of drills in the boxing gym.

In his prime, Ward was an incredibly accurate puncher. When he landed that jab of his, it always connected with force and authority. Ward retired undefeated at 32-0.

4) You’ll Possess The Most Powerful Punch In Boxing 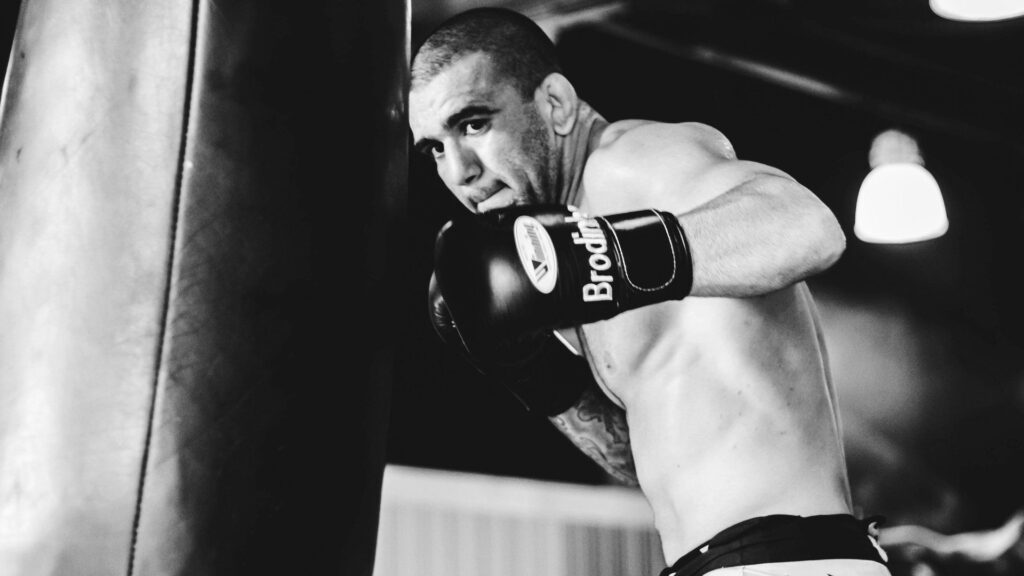 Lastly, not known to many, but the most powerful punch in boxing is the left hook. So if you’re a left-hand dominant fighter, your best punch will be the left hook. The reason for this is that the left hook has the shortest distance to travel in a fight. It is incredibly compact and carries loads of power and force.

Because it has such a short distance to travel to its target, the left hook from the orthodox stance can land quite easily both to the head and to the body. It is delivered with velocity and impact and rarely leaves you open to being countered. Your left hand can attack and then retract instantly back on defense.

This is a huge advantage because it means you can use the left hook all night long without much fear of retaliation. Some of the greatest left hookers in the sport include Oscar De La Hoya and Joe Frazier. These great southpaw switch hitters used their left hooks to score spectacular knockouts.