6 Reasons Why You Aren’t Getting Promoted In Training 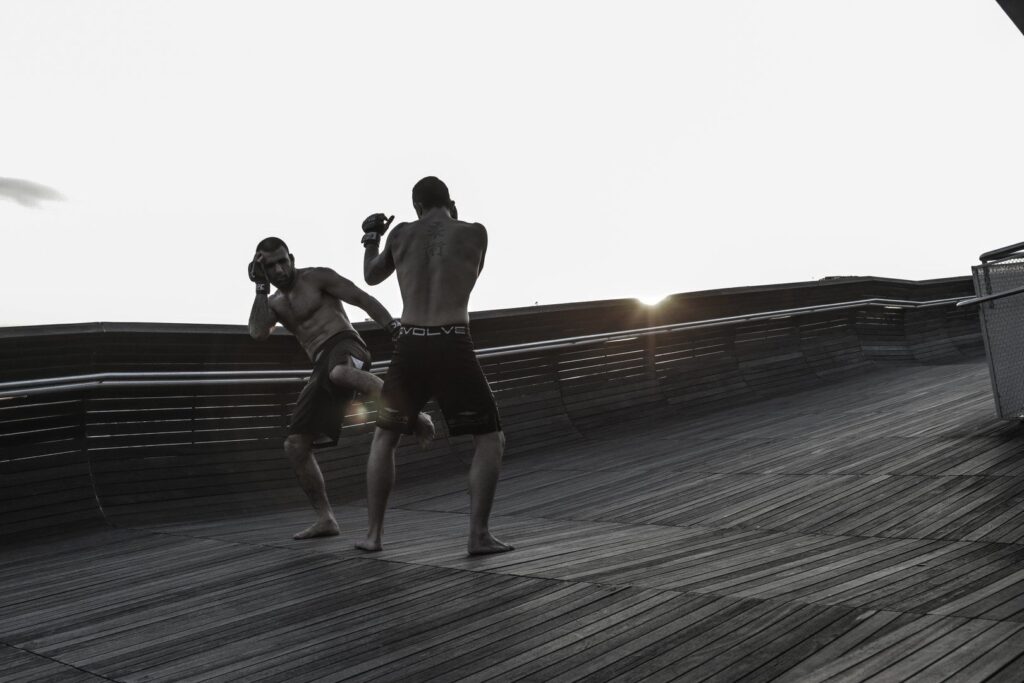 Feeling heartbroken because you’ve been passed over for promotion? Nothing feels more disappointing than watching your peers level up – especially if you’ve been training the same amount of time. Instead of throwing in the towel, or soothing your bruised ego with nasty comments about your teammates, stop.

The fact is — this attitude won’t help you progress any faster in martial arts. It would most likely hinder your promotion. The key to leveling up in martial arts is simple, and today, Evolve Daily would like to help you get there and accomplish your martial arts goals. But in order to do so, you must rid yourself of the following bad habits: 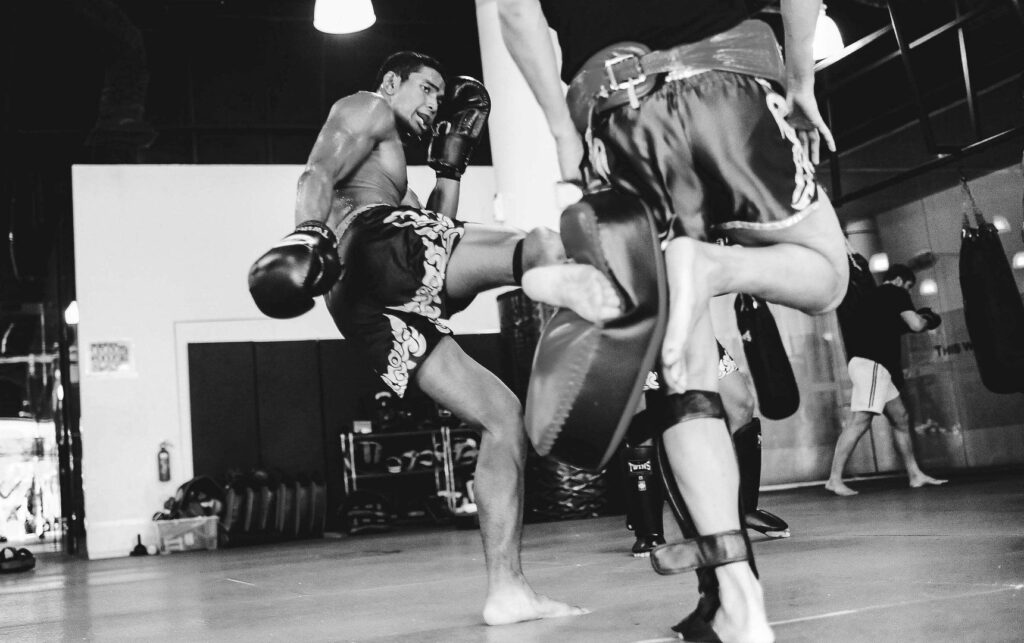 ONE Superstar Amir Khan is ready for war! Support Amir on Nov 11, 2016 at ONE: Defending Honor.

Nothing shows more dedication than showing up to class at least 3-4 times a week. There are some students who show up once a week or twice, or show up everyday for a week straight and then take a break for a month or two – this isn’t being consistent. Being consistent will help you progress and it also shows your instructor how committed you are about achieving your goals.

2) You keep on comparing yourself to others

Instead of harping on and on about your teammates being promoted, despite their obvious lack of skill compared to you, you could spend your time doing more productive things. Training more (see #1), setting goals for yourself, drilling – these are far more important than what your teammates are doing. Focus on your own journey and do what is necessary for you to get promoted. Stop worrying about everyone else.

3) You keep on thinking about being promoted 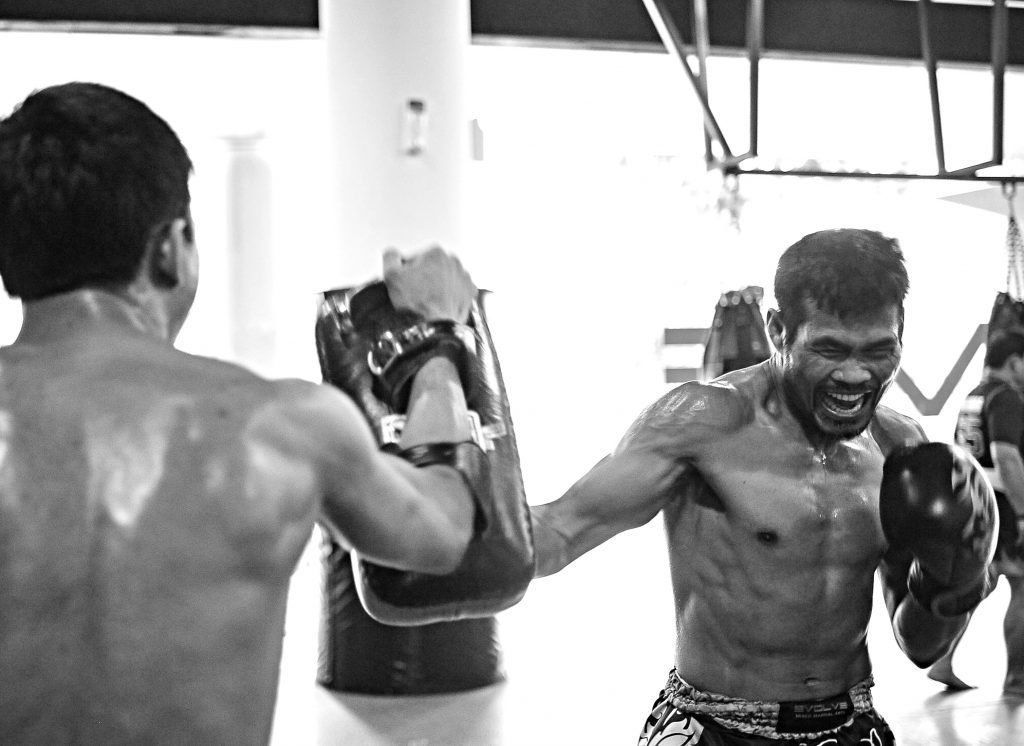 Yes, it’s cool to be a black belt or to wear your level 4 prajead in Muay Thai. It shows your skill, dedication and your ability to beat everyone in a lower rank than you. While being promoted is a great thing, it isn’t everything. There are other aspects of martial arts that go way beyond promotion. Find out what these are and enjoy your martial arts journey. Absorb as much knowledge as you can from your instructors and take it one step at a time. Who knows, you might learn so much, that being at your current level is just fine with you!

4) Your ego isn’t always in control 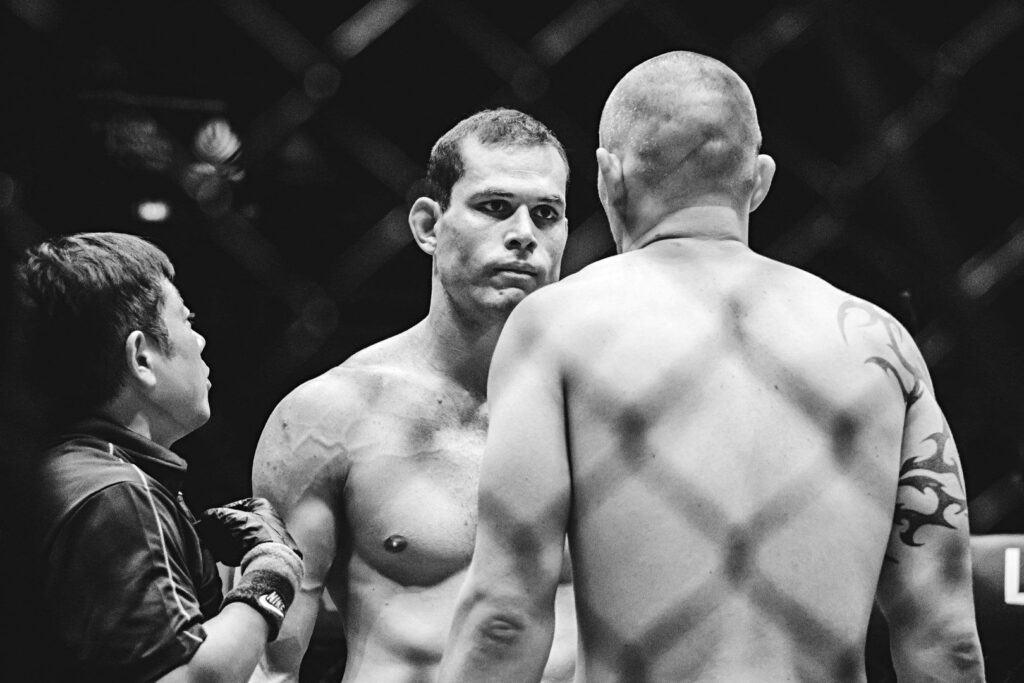 In our martial arts journey, or even in our daily lives, we all face a common enemy. It prevents us from unleashing our true potential and becoming the best version of ourselves possible. Our biggest enemy is our ego, and it is what stands between us and our goal. Listening to our ego can be destructive, forcing us to believe that we are or aren’t better than others. Stay humble and focus on your journey, it will get you further than you think.

5) You aren’t working on your mistakes 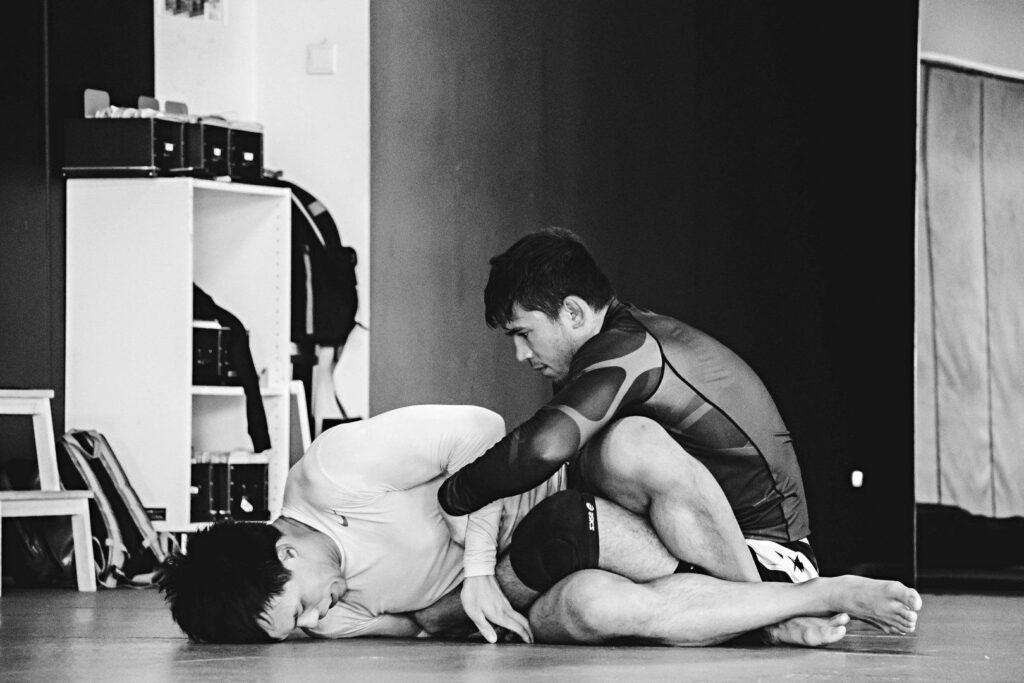 As martial artists, it is our duty to work on our mistakes and eventually turn them into strengths. Even the greatest World Champions know that everyone is capable of making mistakes, but what separates the underachievers from those who excel is their ability to fix these mistakes. If we don’t fix our bad habits, we’ll never improve, giving our instructors less incentive to promote us. Swallow your pride and consult your instructor or your sparring partner and ask him/her how you could fix your mistakes. Work on them, drill them and get out of that rut! 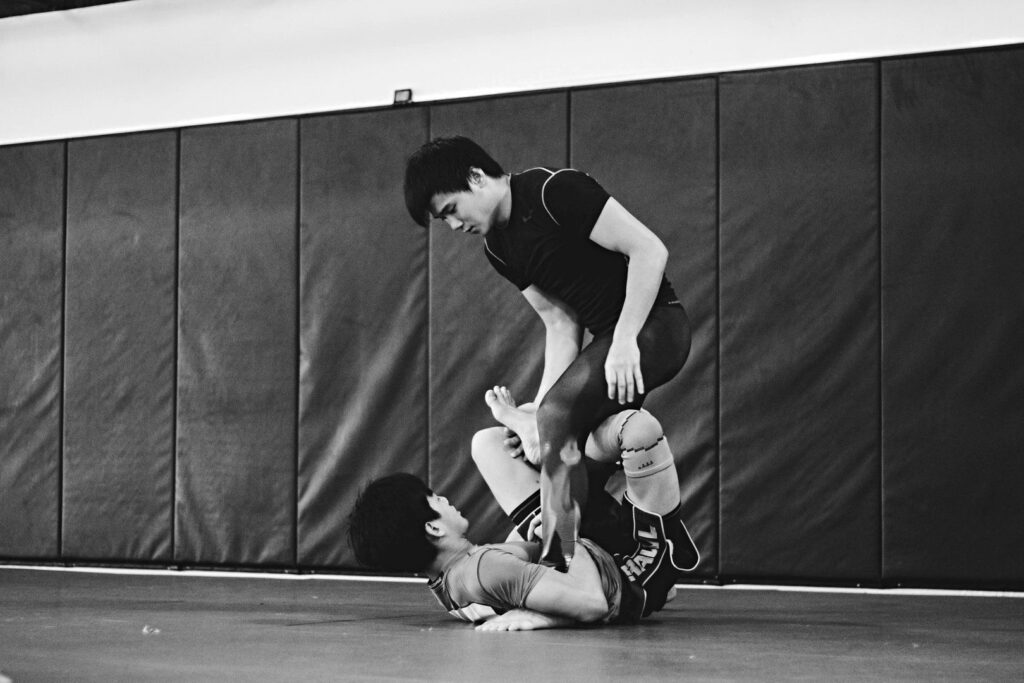 In BJJ, you must always stay 1-2 steps ahead of your opponent.

Everyone has their favorite set of techniques/ a-game. After all, it’s a surefire way to get the KO/submission you want, and finish the spar in your favor. However, this is keeping you from improving and getting promoted. In order to level up, you need to be well-rounded and comfortable in different positions or situations. Get uncomfortable, take risks and try something new. Who knows, adding a new technique or two could possibly take you’re a-game to a whole other level!

Martial arts isn’t a race – it’s a journey. It does not matter how fast you get promoted, or if your teammates get promoted before you do. What matters is that you’re trying to improve yourself at least 1% a day and working on being the best martial artist you could be. So go forth and train hard!