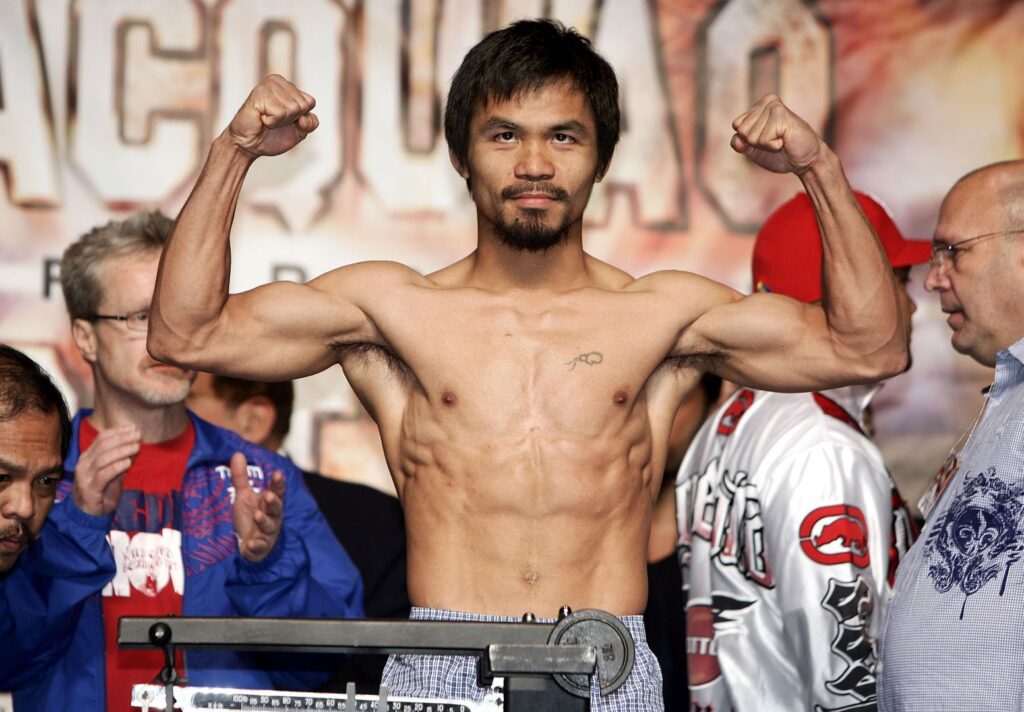 One of the most dominant personalities on the zodiac charts, there is no doubt that Sagittarius has what it takes to become a great martial artist. A fire sign ruled by Jupiter, Sagittarius has all the characteristics of a great, fiery fighter. Former UFC Light Heavyweight Champion Chuck Liddell has one of the greatest knockout records in the UFC.

Nobody wants a training partner who’s negative all the time. If you want someone who can boost your morale even after several rounds of intense sparring, Sagittarius is your guy. In martial arts, you’ll always come across challenges that will test you both mentally and physically. Sagittarius will be there to help you overcome these challenges and give you that much needed pep talk. Sagittarius isn’t afraid to tell it like it is. If you’re looking for a teammate who’ll sugarcoat all their opinions, don’t ask a Sagittarius. But who wants to train with someone who isn’t honest or direct? You can always rely on Sagittarius to be forthcoming whenever you need to hear the truth.

Being inquisitive is a great trait for any martial artist to have. It keeps you curious and open to learning new techniques, giving you the chance to become the best martial artist you could possibly be.

Sagittarius is all about seeing the big picture. They understand that being upset about unimportant things could never amount to anything substantial. Instead, they take what others have to say into consideration before acting out. They know they won’t be able to accomplish their goals if they keep on getting side-tracked by trivial, useless things.

5) They’re all about living a healthy lifestyle. Manny Pacquiao is the first and only eight-division boxing world champion.

Being a martial artist is all about sticking to your goals. Sagittarius are innately conscious about living a healthy lifestyle, so cutting weight for tournaments and staying in shape is never an issue. BJJ and MMA legend Royce Grace is considered by UFC fans to be the most influential figure in the history of modern MMA.

Being open to change is important for any martial artist. It forces you to stay on your toes and expect the unexpected. You become more willing to take risks, which gives you more opportunities to achieve great things. This trait is what makes Sagittarius so unstoppable, whether in the ring, cage, on the mats or in their daily lives.

Looking for a teammate who’ll join a tournament with a few weeks notice with you? Who’ll take a martial arts vacation with you? Look no further than a Sagittarius. Known for being impulsive, it is also this trait that makes them quite easy to get along with.

8) They love a good challenge. BJ Penn is only the second fighter in UFC history to win titles in multiple weight classes.

Martial artists born under the sign of Sagittarius are always ready for a good challenge. They won’t shy away from a tough sparring partner or doing a few more rounds on the bag — they’re true warriors!

So tell us, do you think Sagittarius make great martial artists?