In this digital age, kids are often exposed to all kinds of technology – from iPads to computers and TVs. Hence, it comes as no surprise that their idea of fun sometimes means sitting and staring at a screen for hours on end. Unfortunately, such sedentary behavior is unhealthy, especially when it becomes a habit that the child carries over to his or her adult years. This often leads to poor fitness and increases the risk of obesity, as well as other chronic diseases.

If your little one is obsessed with electronic gadgets and would rather stay in to play video games than go to the playground or swimming pool, fret not. We’ve got a suggestion for you: enroll your kid in a martial arts academy to keep him or her active! Besides being a fun and engaging activity, martial arts would also be great for your child’s character development.

Before 9-year-old Stephen Cartagena started training martial arts at Evolve MMA, he was a couch potato.

“He would sit down the whole day after school with his iPad, or play with his PS4,” shares Noble Cartagena, Stephen’s dad. “We tried to limit his time with these gadgets, but since we aren’t home most of the time, we couldn’t really keep track. So we wanted to find him an activity that can keep him active.” Stephen poses with his BJJ professors.

“My parents brought me to Evolve for a trial class, and then I asked my mom to sign me up” recalls Stephen. He enjoyed himself so much that he actually returned for more martial arts training the following day.

Now, Stephen trains both Brazilian Jiu-Jitsu (BJJ) and Muay Thai on a regular basis at Evolve MMA (Orchard Central) and Evolve MMA (PoMo Mall), and holds a gray belt in BJJ as well as a gray prajied in Muay Thai. During his time at Evolve MMA, Stephen has become much more active and as a result managed to shed some pounds and drop to a healthy weight. 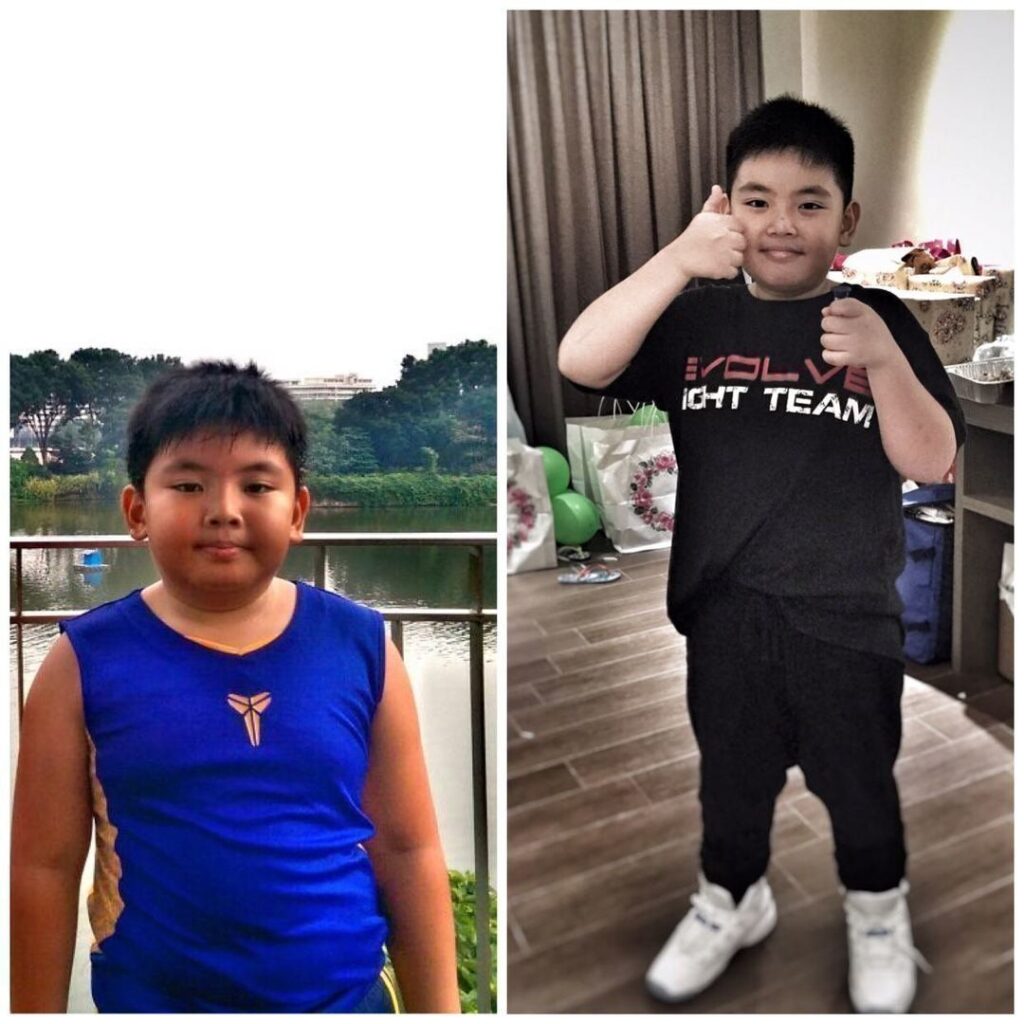 Stephen, before and after his martial arts training.

Apart from the weight loss and active lifestyle, martial arts has played a part in shaping Stephen to be a better person. According to his dad, there is “overall improvement” in Stephen’s life. “He became more focused, his school grades improved, and his eating habits got better too,” shares Noble. “He eats vegetables now!” he exclaimed.

At some point of his martial arts journey, Stephen decided to take his training to the next level and put his skills to the test – by participating in competitions.

“I competed thrice so far,” reveals Stephen. “I got a silver at the Evolve competition, and bronze for my other two competitions, in Singapore and Melbourne. It was great to represent Evolve.” Stephen and his teammates and professors at a BJJ competition.

Besides being an active competitor, Stephen is also popular among his teammates at Evolve and his instructors have only good things to say about him, not just as a martial artist, but as a person too.

“Stephen is a friendly, smart and helpful kid. Everyone loves him,” shares BJJ Black Belt Almiro Barros, who heads the Little Samurai program at Evolve MMA. “He helps others in class and is a good example for other kids.”

Muay Thai Champion Saknarong Sityodtong, who teaches the kids Muay Thai at Evolve MMA agrees. “He always shows good behavior in class; it’s great to have him as a student.”

There’s no doubt that even at such a young age, Stephen has reaped numerous benefits from his martial arts training – and will only continue to grow and progress from here.

So tell us, are you ready to get your kid into the best shape of his/her life? Why not let him/her try a class and see how things go! 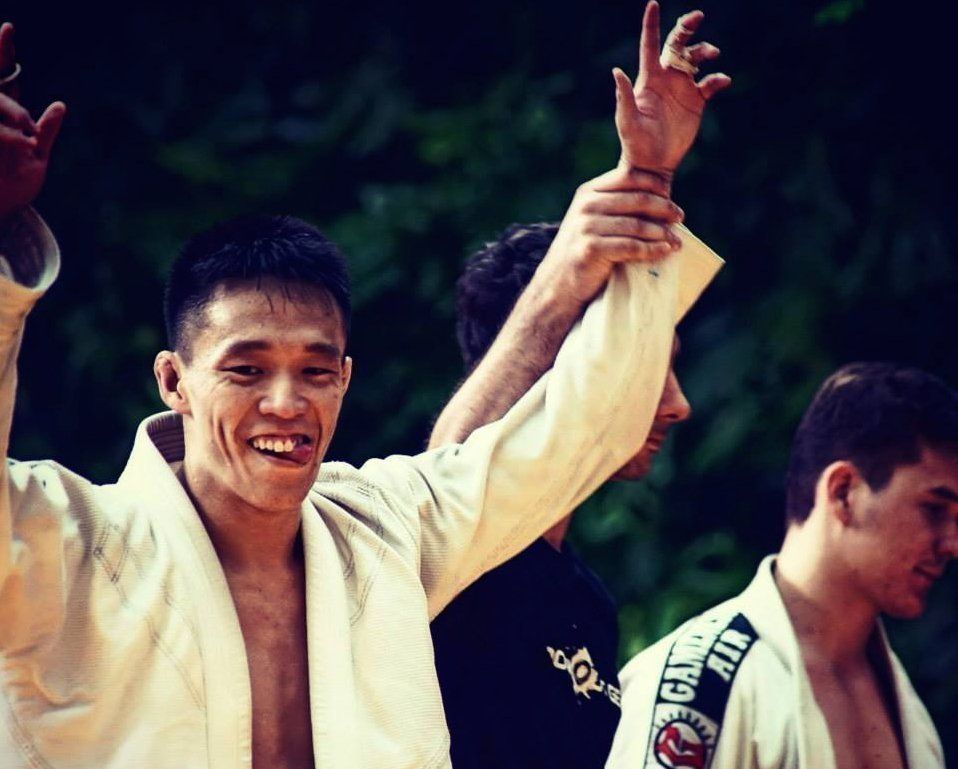 Because we have so many things to worry about and occupy ourselves with, our well-being sometimes takes a backseat. If you’ve been complaining about your weight gain or poor immune system, but blame it on… 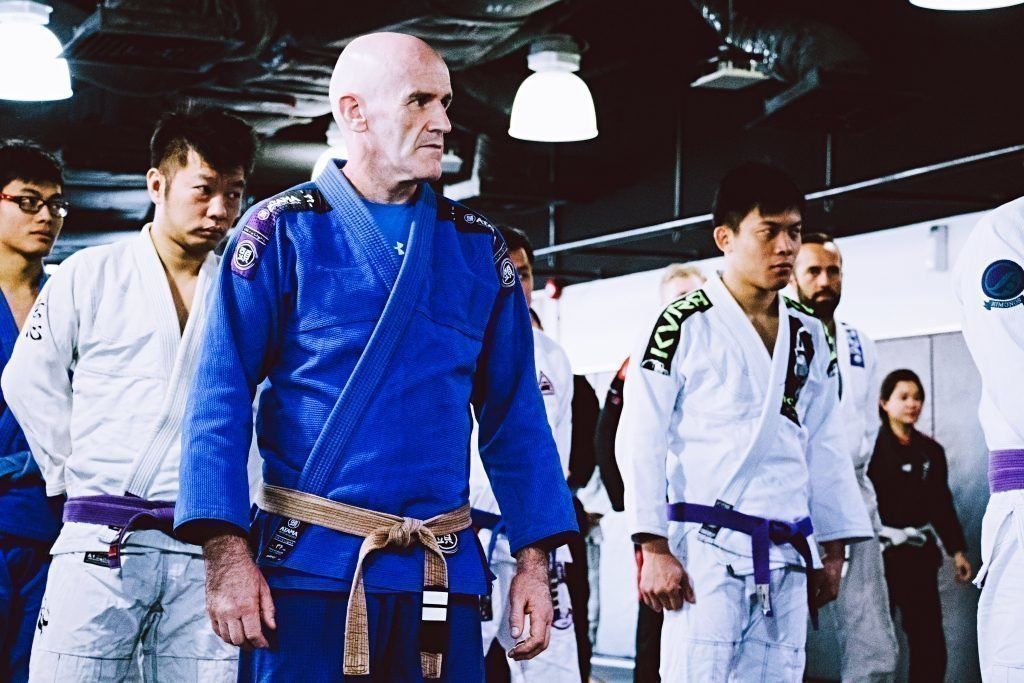 55-year-old Colin Slider trains Brazilian Jiu-Jitsu almost every day. In fact, he averages about 12-14 hours a week. It’s easy to spot Colin – he’s usually the highest ranked student on the mats, with a…