Here’s How To Overcome Adrenaline Dumps During Competitions 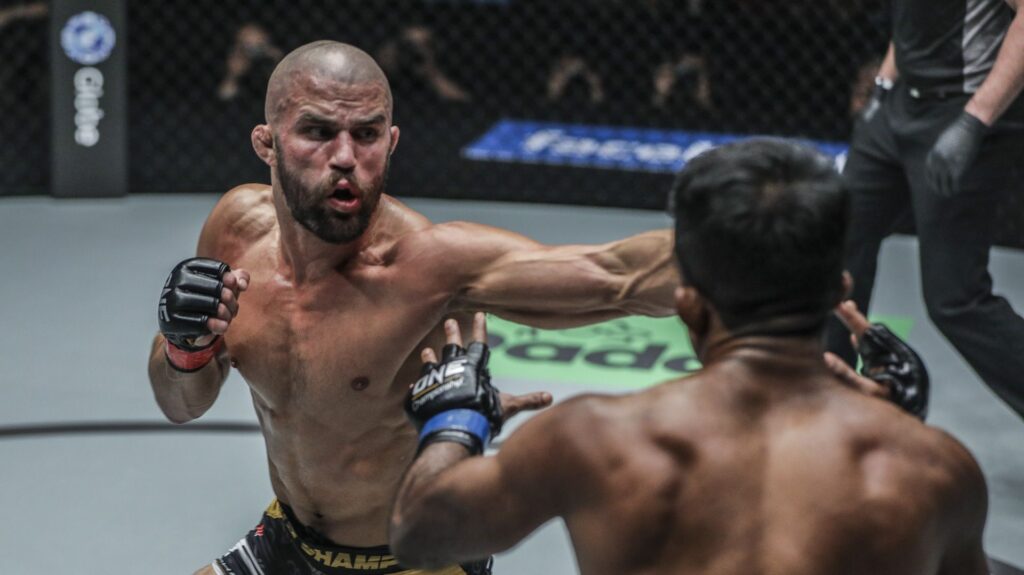 While being a part of a martial arts gym feels like being part of a large family, competitions are an individual affair. Your instructors and training partners are only a support system. They teach you new techniques, help refine the ones you already know and provide moral support during competitions.

All these things give you an edge when competing, but it is still up to you to get on the mat and compete at your best.

Everyone has their own way of dealing with the spotlight of competition. While sparring goes a long way toward preparing students for tournaments, nothing compares to walking on a mat and standing opposite another competitor in front of a crowd.

That alone can lead to a whole range of emotions like nervousness, fear, and anxiety. Those are all mental things though, and they can be kept in check with simple things like breathing properly and staying focused on the competition.

Dealing with an adrenaline dump is a completely different story. This is not just something that happens in the back of your mind, an adrenaline dump directly affects your physical performance. Learning how to properly manage it can be the difference between winning and losing. It can lead to sweaty palms, tight muscles, increased heart rate, and throat swelling.

While adrenaline can be a nuisance for competitors, it serves a very important purpose. It is nature’s way of preparing our bodies for fight or flight; one of our most primal instincts. It is what gives us what feels like unlimited energy to run away from danger and the strength to stand and defeat threats we would never take on under normal circumstances.

The increased adrenaline production that occurs during competition can be a double-edged sword. On one hand, it can make us more aware, sharper, faster, and stronger. However, it can also affect our ability to think critically. Nature understands us better than we understand ourselves, and while critically thinking is responsible for many of the luxuries we get to enjoy in modern society, it is not as critical when it comes down to basic survival.

When danger suddenly approaches, the last thing you want to do is overanalyze the situation. What’s more important is that you make a decision (fight or flight) and do it quickly. Adrenaline is designed to give us about 60 seconds of superhuman strength, speed, and stamina. It is what makes it possible for a 60 kg mother to lift up a 2-ton car while trying to save her child’s life.

Unfortunately, martial arts competitions last longer than 60 seconds — which is way beyond the scope of what adrenaline is supposed to do. That means a competitor often has to deal with adrenaline, its effects, and the dump that follows when the surge stops.

When it comes to martial arts competitions, there are a number of ways adrenaline can affect a person’s performance. It can lead to extreme emotions like crying or laughing. It can lead to competitors throwing up before matches or freezing up when their matches start. It is an unpleasant experience, and the contestant leaves the mat knowing he or she did not perform to his or her best of their abilities.

The biggest issues seasoned competitors deal with when it comes to adrenaline dumps is the fatigue that comes with it. If you watch combat sports, you have probably seen many competitors struggling to make it through a single round.

To someone who is not familiar with martial arts, it can seem rather odd. Surely, these athletes must have trained for their competitions, and they knew how long they would be competing for. So why are some fighters completely gassed before a single round is over?

The first step to dealing with adrenaline dumps is accepting the fact it will occur to you during competition. This awareness on its own goes a long way. Martial arts competitors should learn to look for symptoms like extreme emotions, anxiety, tenseness, and fatigue. That way, when it occurs during competition, you will not freak out since you understand what is going on with your body.

It is also equally important to have a level perspective when entering competitions. Adrenaline works based on fear, so if you are in control of your emotions, less adrenaline is produced, which means the effects of the ensuing dump are reduced.

The reality is, most people going into martial arts competitions are scared. The biggest fear most people deal with comes from their egos. That is why some people are prone to making excuses when they don’t get the outcome they hoped for. They blame their coaches, their teammates, or the referees, failing to accept responsibility for their performance.

As a competitor, it is extremely important that you understand you do not control the final outcome of a fight. You can only control your performance. The competitor you are facing might be better than you, and that is not a bad thing. That can actually be better than having a division full of subpar opponents you can easily defeat since you will typically learn more after a loss. Beating a bunch of scrubs just gives you false confidence. You are less likely to look for things to improve on after dismantling weak competition. Having the right mindset can help you control your emotions, and thus control your adrenaline production. 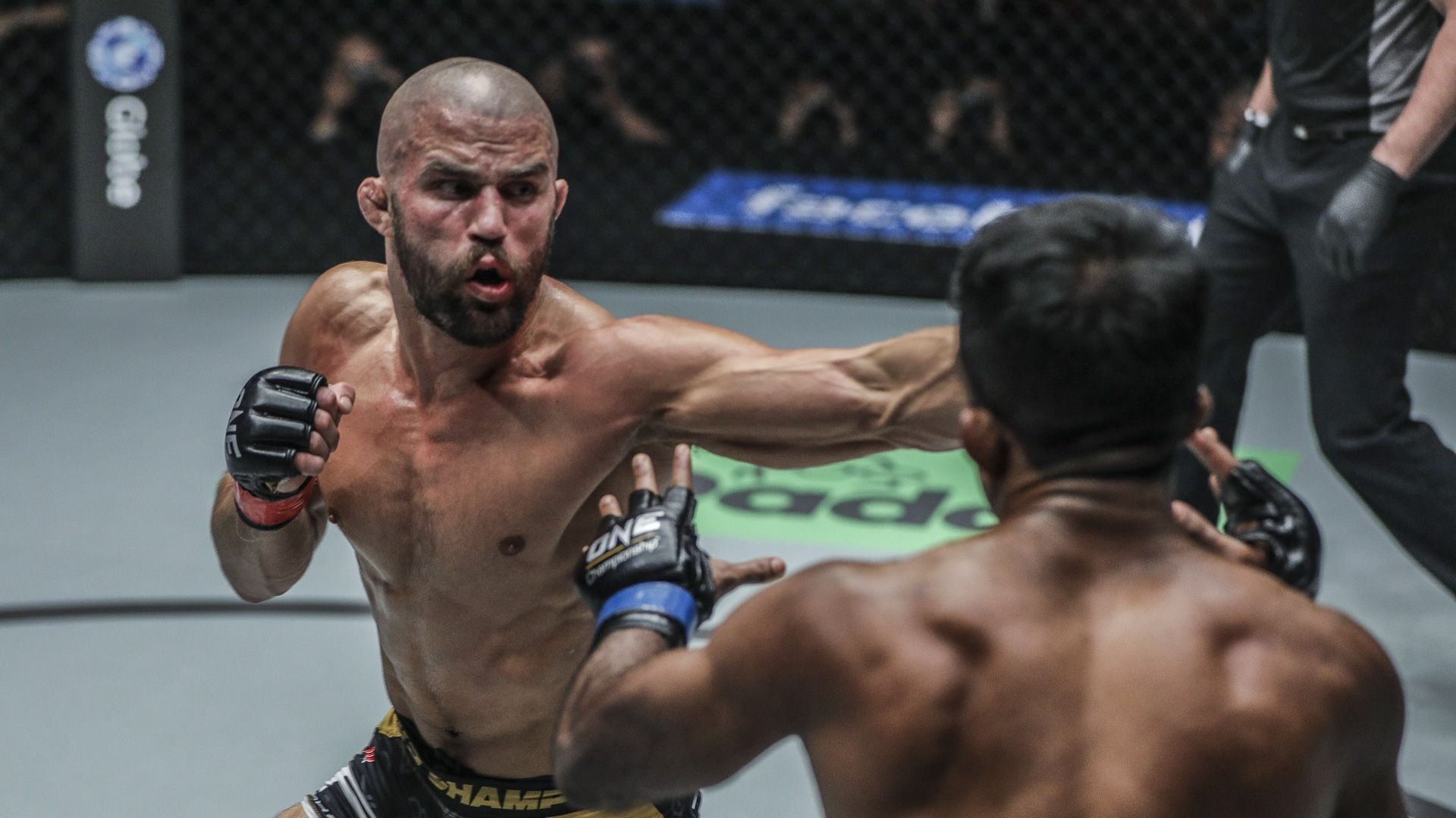 The more often you deal with the adrenaline dumps, the easier it is for you to manage it. It is that simple. Familiarity breeds comfort. That’s the reason why top martial artists are extremely calm during huge events. They have been in that position so many times, for them, it is simply another day at the office.