The Science Behind How Training Martial Arts Can Slow Down Aging Learning a martial art might be the closest thing to discovering the Fountain of Youth. It keeps our bodies healthy as we build up mileage on them. The benefits of learning martial arts go past making you fitter and healthier. It also slows down the effects of aging on our bodies.

Some of the first attributes to decline as a person ages are their perceptual and cognitive abilities. Studies indicate that regularly performing certain types of physical activities, like martial arts, can slow down the decline.

Other effects aging has on the brain include slower processing of visual objects and thoughts and a decline in short-term memory. Not all brain functions decline with age though. Procedural memories like remembering how to swim and speech are not affected by aging.

Aging people are able to compensate for some loss of brain function by using different parts of their brain to make up for the decline. Aging has unique effects on each person. Some remain just as mentally sharp as younger adults, while others exhibit a noticeable decline. Such differences are thought to be caused by different health levels and lifestyles. Certain lifestyle choices like exercising regularly, participating in sports or learning martial arts promote good physical and mental health. 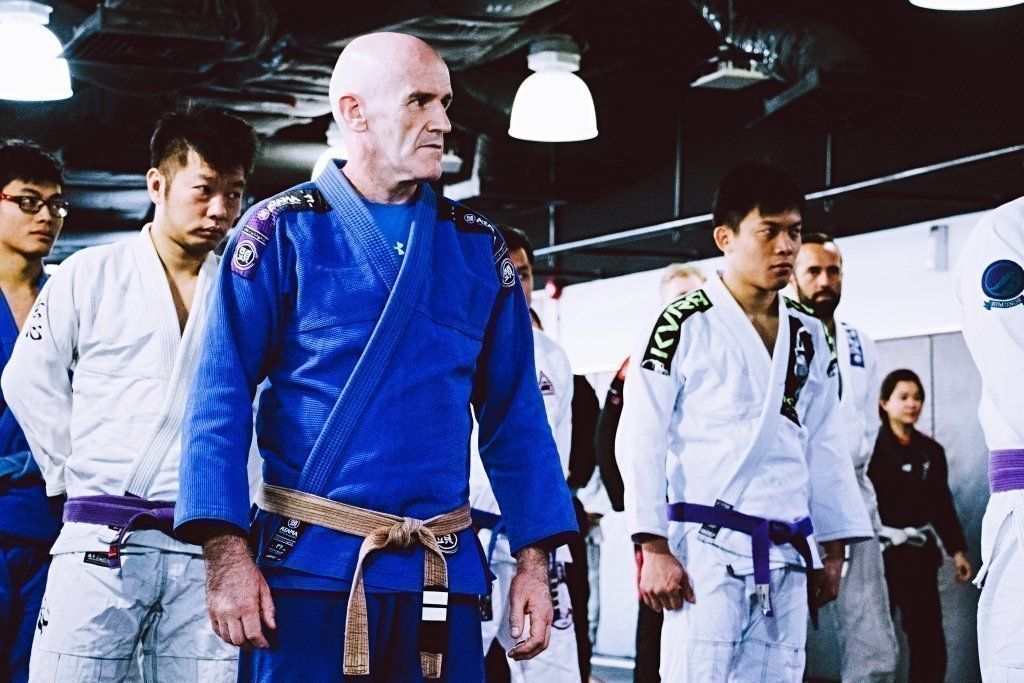 Martial arts will keep you both mentally and physically fit.

The science is clear, regular fitness activities are good for your health. It decreases your risk of developing a variety of neurodegenerative and cardiovascular diseases, and it prolongs your life. Scientific studies also indicate that regular exercise delays the cognitive decline that is associated with aging. Seniors who live active lifestyles and engage in physical activities like running, swimming, and martial arts usually have better memories and verbal learning abilities than sedentary people their age.

The effects of exercise on brain function is noticeable immediately after a workout, but the most improvements were seen in those who exercise regularly.

There is a theory that the cognitive decline associated with aging is caused by a reduced ability to perceive things. We have a harder time interpreting the things we are seeing and hearing, and that impacts other brain functions. Corrective lenses can be used to address problems caused by defects of the eyes, but it won’t correct vision problems that are being caused by weakened neural pathways. The ability to register moving objects and track them also suffers as we age. It makes it harder for us to focus on single objects and filter out distracting objects, reducing the effectiveness of our peripheral vision.

How Martial Arts Training Reduces The Effects Of Aging

There have been studies that indicate regularly performing physical activities like martial arts training helps to increase the speed at which older people react to items in their field of vision. Regular exercise also enhances peripheral vision, making it easier for them to detect and track fast-moving objects. Activities like learning a martial art were found to increase spatial and visual cognition.

People who practiced martial arts like Muay Thai and Brazilian Jiu-Jitsu (BJJ) exhibited improved spatial and visual cognition as they age. It is likely due to the fact these sports require participants to detect and react quickly to objects in their peripheral vision.

The results of the studies indicate that activities that involve coordination and aerobic exercises are the most effective at fighting off the effects of aging. Simpler exercises provide some benefits, but they are less effective. Adding a mental aspect to aerobic exercises tends to create the most benefits. It’s why martial arts are so good for brain health. Other activities that came close to martial arts in improving brain cognition include dancing and video games that involve physical exercise.

There’s no question about it, the science makes it clear that physical activities, especially those that require complex movements help to slow down some of the negative effects of aging on our cognitive abilities. Regularly performing any activity that requires you to think while working up a sweat will keep your memory and mind sharp as you age.

The physical benefits of learning a martial art aren’t any less important. Training provides an intense workout that makes it easier for you to maintain a healthy body weight. It also builds and strengthens every muscle in the body. This stimulation is essential since we tend to lose muscle mass as we get older. Adding martial arts to your fitness routine also helps to prevent and manage a variety of health like diabetes and heart disease.

It helps to keep your motor skills sharp as your neuro pathways become weaker, allowing you to enjoy a higher quality of life.

You also gain a new network of friends when you start training martial arts. The value of this cannot be overstated since making new friends becomes harder as you age. Training martial arts allows you to expand your social circle. You get to meet people from all walks of life, and you support each other during training. You are bound to develop many friendships on the mat, and some of these people will be friends for the rest of your life.

The best part about learning a martial art is that it never gets old. There are countless moves to learn, and new ones are constantly being created. It means you always get a new experience every time you attend a class. You always have something to look forward to, and that makes it easier to commit to your training.

There are no age limits when it comes to learning a martial art. You can start at any age and still reap tremendous benefits.

So if you’re looking for a fun activity to keep you healthy, energetic, and young, give martial arts a try!

Doing This Will Keep Your Energy Levels Up All Day

Here’s How Boxing Trains You To Be Mentally Strong

Boxing is an intensely physical martial art. It requires a lot of stamina, strength, and agility. The execution of every technique demands that one is physically capable of delivering attacks with speed and power, and…

The novel coronavirus, official name COVID-19, is a pandemic that has swept across the globe, hampering transportation, paralyzing economies, and preventing people from interacting with one another. Now more than ever, it is essential to…

“Sugar” Ray Leonard is, without question, one of the greatest boxers in the history of boxing. Few have ever combined his blinding hand speed with superior foot movement, toughness, the pursuit of the finish, sound… A lot of the greatest boxers in the history of the sport were able to attain success because they had fast hands; thus it is obvious that training your hand speed in boxing is vital…

There is a sense of community that comes with training in a Muay Thai gym with people you see at every session. You will see these same people as you slowly find your feet and… 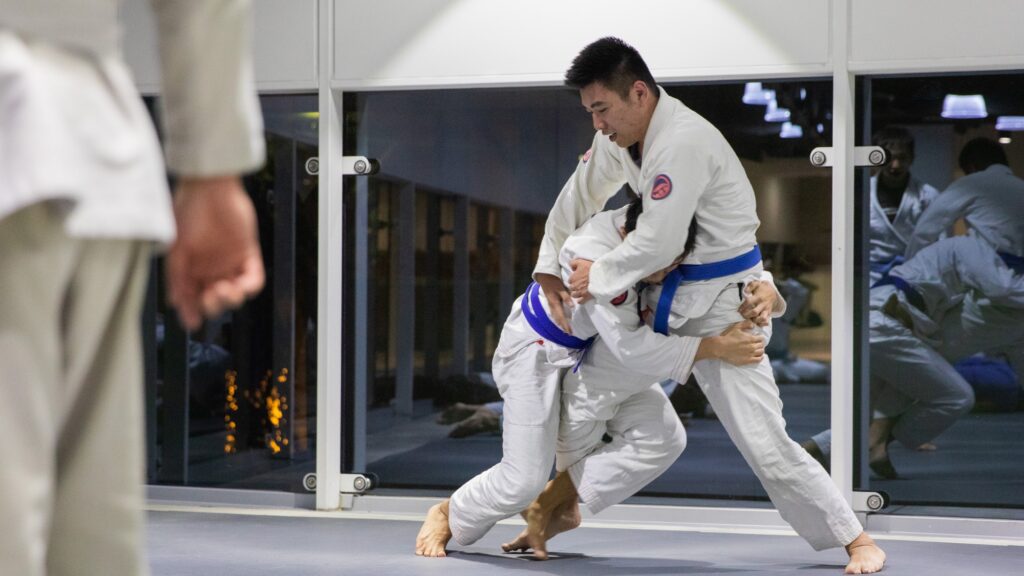 Here’s How To Perfect Your Takedowns In BJJ

While takedowns are an incredibly important part of Brazilian Jiu-Jitsu (BJJ), for far too long they have been an afterthought for the majority of us in the BJJ community. As BJJ is a martial art…

We’re all living through strange and unfamiliar times. As the world stays indoors due to the coronavirus pandemic, we’re all faced with loads of extra free time on our hands. We can watch our favorite…

Sports have translated quite well onto the big screen, from basketball to football to even bobsledding. The sport of boxing is certainly no exception. For a long time, fans have been witness to some incredible…

Every athlete needs proper nutrition to ensure he/she can perform to the best of his/her abilities. Martial arts athletes, in particular, need a well-balanced diet to ensure they get enough protein, carbohydrates, and fiber to…