The Olympic Games include several combat sports, but mixed martial arts isn’t yet one of them. Don’t worry; it’s not some conspiracy against MMA; it’s simply a reminder of how relatively new the sport is.

The Summer Games already include many of the fighting styles that are well-represented in mixed martial arts like Karate, Boxing, Wrestling, and Judo. The International Olympic Committee (IOC) officially recognized three additional combat sports they are considering adding to the sport: Muay Thai, kickboxing, and Sambo. That’s a sign MMA could eventually be a part of the Olympic Games since it’s no more brutal than Muay Thai, for example.

The International Mixed Martial Arts Federation plans to put forward a proposal to include mixed martial arts in the Summer Games. The logical thing would be for the IOC to accept the proposal since viewership has been down the past few Olympics. Bringing in the fastest-growing sport in the world will undoubtedly bring new eyes to the games.

The Olympics could officially recognize MMA if the biggest promoters made a strong push, but they don’t have any incentive to do so despite the fact many agree it should be part of the Summer Olympics.

“I think it should be an Olympic sport already,” UFC president Dana White said when pressed about the matter during a fan Q&A. “It’s not my job. It’s not what I’m looking to do. I’m not pushing to turn this thing into an Olympic sport. I agree with whoever said that, yes.”

Adding MMA to the Olympics wouldn’t be a historic event. Pankration, a Greek fighting style that allowed punches, kicks, grappling, and submissions, was part of the ancient Olympic Games as far as 200 BC.

Reasons Mixed Martial Arts Should Be Included In The Olympics

Let us take a look at some of the reasons why the IOC should consider adding MMA to the Olympic games: 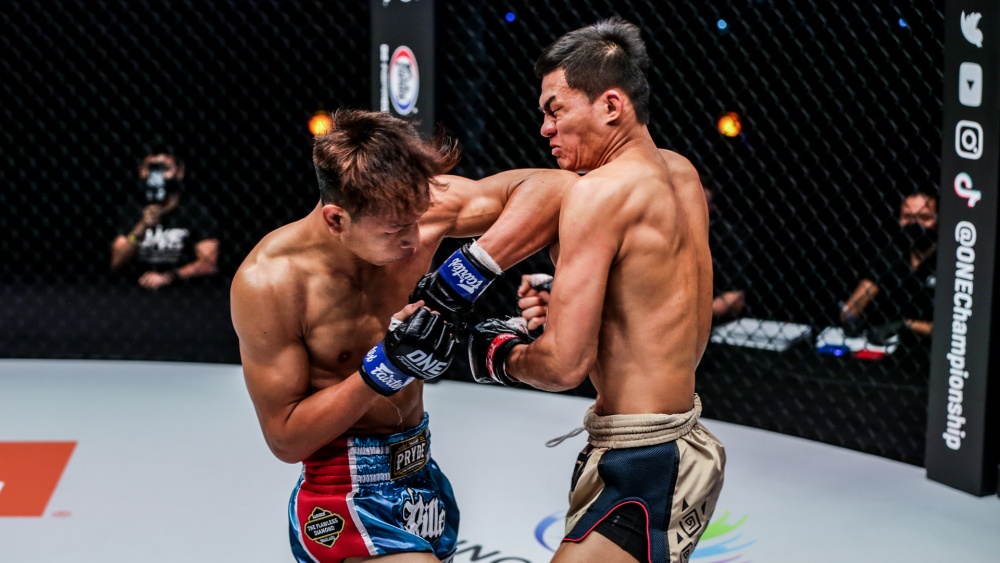 People love watching fights, and mixed martial arts is as close as it gets to real fighting. With the sport flourishing worldwide, there is no talent shortage, and it might take over the Olympic Games.

MMA seems to be on an unstoppable course to be the most popular combat style on the planet, and those new to the sport would be amazed by the high level of skill fighters display. The Olympics might have difficulty filling up large stadiums for wrestling matches, but MMA would pack these places to full capacity.

The Olympic Games could even lead the way to some of the biggest fights in mixed martial arts since cross-promotion events are rare. The biggest MMA promotions like ONE Championship and the UFC don’t work with each other to create super-fights, so some of the biggest names in the sport never collide. Just imagine UFC middleweight champion Israel Adesanya going against ONE Championship middleweight champion Reinier de Ridder in the Olympics Games. Hopefully, we’ll get to see such matchups someday.

MMA is the fastest-growing sport in the world, and the many stars the sport has had have played a significant role. For example, Conor McGregor has built a following that got him a super-fight against Floyd Mayweather. The fight sold over 4 million pay-per-views and was one of the biggest fights in boxing history.

MMA’s superstars already have a massive following that follows every move they make, and all these eyes will be on the Olympic Games when MMA is added as an event. Except for a few sports like basketball and football, most events at the Olympic Games simply don’t have that kind of star power. Michael Phelps might be the biggest name in the history of Olympic swimming, but he’s nowhere as famous as MMA stars like McGregor.

MMA has come a long way from the days it was primarily practiced in the U.S., Japan, and Brazil. It’s now one of the biggest global sports, with every corner of the globe being well represented. That means most countries can put together MMA teams to represent them for Olympic qualifiers and the games themselves.

The Olympic Games could even create opportunities for fighters from regions where MMA only gets limited exposure. The same way football players from smaller countries end up signing contracts with the big football leagues after the Olympics, MMA fighters who haven’t yet made a name for themselves could also benefit from the same level of exposure. 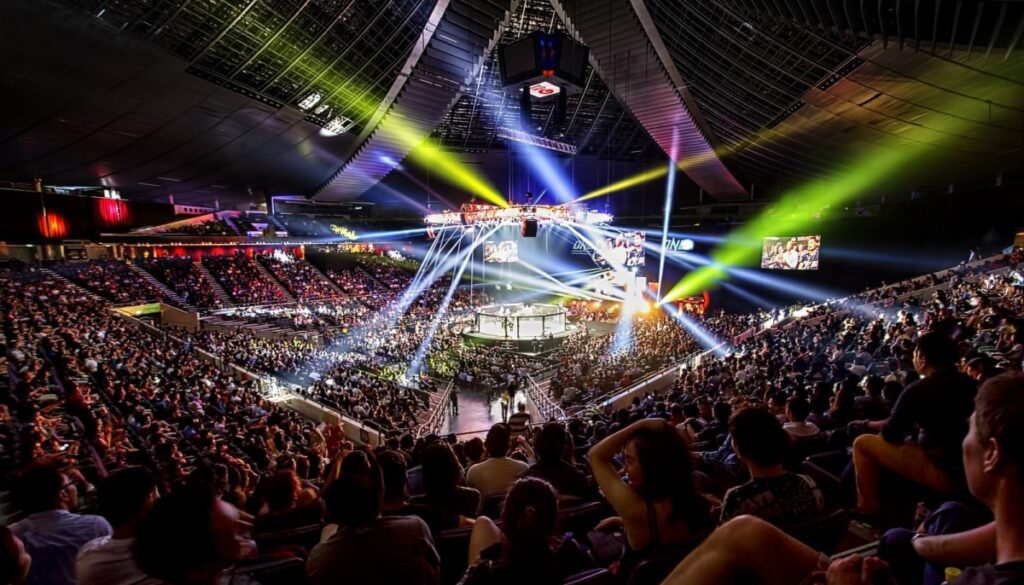 MMA still has much room to grow as the sport becomes increasingly popular globally. The Olympic Games can benefit from the unprecedented growth of MMA by making it one of its events. Given the number of viewers major cards held by promotions like Bellator, UFC, and ONE Championship generate, advertisers would be willing to pay lots of money for advertising slots.

Boxing has been part of the Olympic Games for centuries, yet it’s arguably the most brutal sport. The IOC has recognized Muay Thai, kickboxing, and Sambo as events to be potentially added, so there are no moves used in MMA that the Olympic Games could honestly deem too brutal.

Participating in the Olympic Games requires lots of preparation, just like preparing for an MMA fight. MMA fighters have already used the type of big crowds at the Olympics, so they’ll be able to perform at a higher level than athletes from combat styles that don’t generate huge crowds regularly, like Karate. Your “stance” refers to the way you stand and move when you’re fighting. The position of your feet, how low your hips are, and your hand positioning plays a huge role in determining how you…