6 Things You’ll Only Understand If You Train Boxing With a reputation for being one of the most efficient and oldest combat sports, there’s no doubt that some people think twice before stepping into a boxing gym, let alone ring. However, if you made the decision to make boxing a part of your life by training consistently, you’ll notice one thing: once you start, you’ll never stop. And the best thing about boxing is that it’ll not only change your life but enable you to evolve into everything you want to be in life.

It doesn’t matter whether it’s your best friend or your sibling. You can’t help but feel miffed whenever someone makes the assumption that boxing is “only punching” or that it’s “easier” than Muay Thai or MMA based on how it looks on the surface.

Because you’ve been training for some time, you know that there’s more to boxing than meets the eye. In fact, it takes years of practice to achieve the perfect blend of strikes, defensive moves, footwork, and head movement so as to maximize your performance when sparring or in the ring.

2) The gym has become your second home In boxing, defense is just as important as offense.

At the beginning of your boxing journey, you might have been intimidated or even felt out of place at your gym. However, once you started training, you got hooked – and kept coming back for more.

Over time, you interacted with your coaches and training buddies, made progress as a boxer and ultimately got comfortable with being there. Hence, it comes as no surprise that you’ve found a home in your gym, and spend a huge portion of your time there. Maybe even more time than you spend at your actual home. 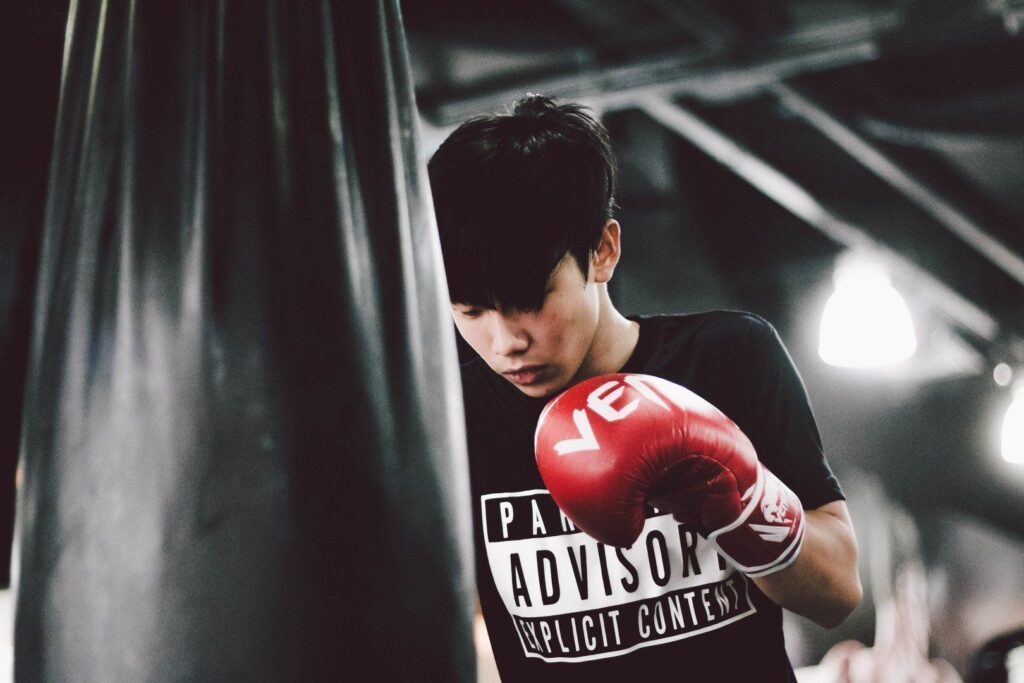 Heavy bag work helps with your endurance, strength, and technique.

Gone are the days when you would carry small bags. When you first started boxing, you probably had no space in your small bag to carry your boxing gloves. And that’s why big bags became your best friends. After all, you also need the space for your protective headgear, hand wraps, and boxing shoes.

In the beginning, you might have felt like some sort of a turtle with such a huge bag. Perhaps it might even have been a tad heavy for you. But now you can comfortably carry it as you’re used to the weight, and it no longer feels weird carrying it even when you’re on a crowded train.

You could be on the way to work or in the shower, anywhere in the world, really – but as long as you’re not training, you’re definitely thinking about it. Boxing has become such a big part of your life that you can’t imagine what life would be like without it – and you don’t wish to ever find out.

Your friends may not understand why you miss training whenever you’re on vacation. But that’s okay because, after every trip, you don’t feel too bad about coming home because boxing is something worth coming back to.

5) Your idea of fun on a Friday night is training

In boxing, offense (or counter-offense) is the best defense!

Perhaps after work drinks with friends used to be your thing on Friday nights. After all, what better way can there be to unwind after a tiring week? Well, when you started training you figured out that boxing is what you would rather do on Friday nights – and now, that’s exactly where you get your happy hour.

And partying the night away? Let’s not even go there. You now prioritize your sleep and try not to deprive your body of the much-needed rest it deserves, so that you can recover more effectively.

6) No matter how bad things get, boxing will always be there for you 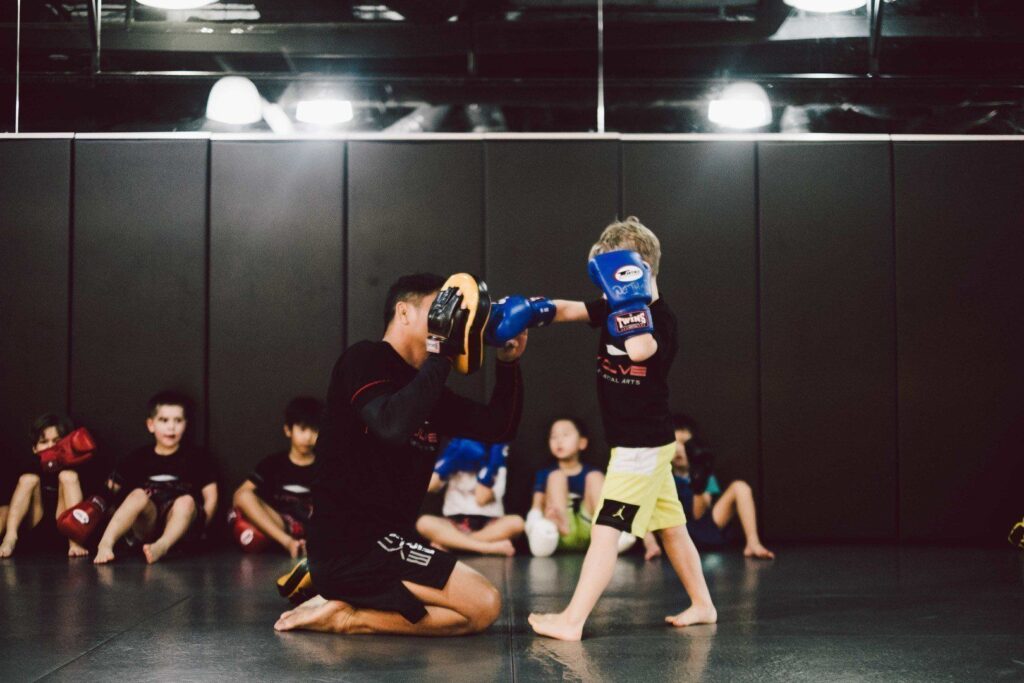 Martial arts is a great way to bully-proof your kids.

You’ve gone through some pretty rough times, be it a breakup or a super stressful week where nothing went right. Fortunately, you have a remedy: boxing. Besides being a healthy outlet for you to release all the negative energy, training also improves your mood by leaps and bounds – thanks to that endorphin rush which keeps you coming back for more.

At the end of the day, you know that boxing would never disappoint you and it will even be there for you on your worst days. And that’s why you love it more than anything.

So tell us, how many of these things can you relate to?