4 Boxing Fights All Boxers Should Study 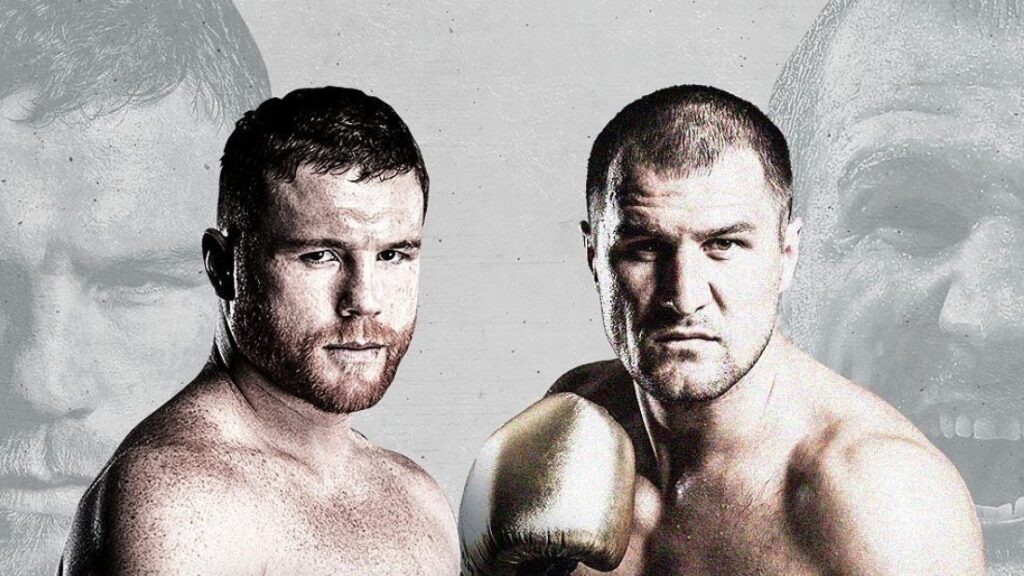 They call boxing the ‘sweet science’ because of the intricacy in its techniques and depth of strategy involved in the sport. True, boxing is easy enough to pick up, which is why thousands of people all over the world train and study this particular martial art. But it takes years of dedication and hard work to master, and only a few have reached the pinnacle.

Just like any other martial art, a fair bit of learning is required to get the most out of training. The very best boxers watch tons of tape of prior bouts that offer opportunities to better their skills simply by analyzing footage. Watching tape is essential to learning the sport, and students would bode well to watch often.

Throughout the course of history, there have been excellent displays of competition at the highest levels. Whether you’re just starting out, or you’re deeply entrenched in training at an advanced level, you will no doubt benefit from studying a few key boxing matches.

We’ve come up with a short list of important bouts to watch, each offering a unique perspective into such a complex discipline. This is by no means the end-all, be-all list. But if you’re looking to improve your game, from skills to strategy, you need to check some of these out.

When Filipino boxing icon Manny Pacquiao took on Mexican-American megastar Oscar De La Hoya in 2008, it was the beginning of an era. Pacquiao would defeat De La Hoya and take the world by storm, moving effortlessly across multiple weight divisions to secure his legendary status.

Pacquiao, however, came in as the definitive underdog against De La Hoya. In fact, not many gave Pacquiao a chance to beat “The Golden Boy”. Experts said De La Hoya was simply too big and too strong for the Filipino dynamo. But Pacquiao proved the naysayers wrong, beating De La Hoya with a combination of speed and power that only he could pull off.

There’s more to Pacquiao’s win over De La Hoya than a mere physical feat. Pacquiao used superior footwork to outmaneuver De La Hoya and basically run circles around him. Using his quickness and knowledge of range, “Pacman” darted in to unload his combinations and avoided De La Hoya’s vaunted left hook by pivoting away from the Mexican veteran’s dominant lead hand.

Doubters will explain De La Hoya’s loss by simply pointing out that he was old and over the hill by the time he stepped up to face a prime Pacquiao. Analyzing fight footage, however, will uncover Pacquiao’s superior game plan, put together by his genius trainer Freddie Roach.

Close the distance, throw the combinations, and spin away. Rinse and repeat.

Mexican superstar and multiple-division world champion Saul “Canelo” Alvarez is no doubt boxing’s hottest prospect today, and his victories over the recent elite have certainly cemented his claim to the pound-for-pound throne.

Despite Kovalev boxing beautifully with a great game plan coming into the fight, he lacked the pop and the power to truly concern Canelo, and the Mexican firecracker knew exactly what he wanted to do. Canelo’s money punch was his left hook, and he knew Kovalev wouldn’t be able to handle it if he could find an opening — which he did.

Canelo set Kovalev up with good work to the body, which gradually impeded Krusher’s mobility, and greatly affected the Russian fighter’s punch output as the bout wore on. Soon, it became target practice for Canelo, and the Mexican would put on the finishing touches.

Kovalev was ripe for the taking, and with less than a minute to go in the 11th round, Canelo uncorked a thunderous left hook that ended matters abruptly.

Canelo exhibited patience, tremendous body work, and a relentless attack that tired Kovalev and set him up for the equalizer.

“The Filipino Flash” Nonito Donaire was riding high on a tremendous run that saw him post impressive victories over a grocery list of high-level foes including Vic Darchinyan, Tyson Marquez, Fernando Montiel, Toshiaki Nishioka, and Jorge Arce. Donaire would go on to win 2012 Fighter of the Year honors for his efforts, but there was one challenge he had left to overcome.

The entire world clamored for a showdown with Cuban Olympic gold medalist and then-unbeaten Guillermo “El Chacal” Rigondeaux, to determine who reigned supreme at bantamweight.

Donaire was certainly up for the challenge and had an entire nation rooting for him. But Rigondeaux, who was trained in the highly-regarded Cuban boxing program, was simply too skillful with his movement for Donaire. Rigondeaux maneuvered Donaire wherever he wanted him inside the ring using superior footwork.

Donaire was never really a threat, his devastating left hook and every offensive weapon practically nullified. Rigondeaux was simply too elusive, and too accurate. Many fans chided Rigondeaux for what they believed to be a “boring” performance. But the Cuban did what he had to do, and Donaire had no answer for it.

Rigondeaux took home a unanimous decision and ended Donaire’s terrific run through the ranks. More importantly, Rigondeaux showed how having a good set of fundamentals can offset raw talent and power, and how much of a factor strategy and game plan plays in the grand scheme of things.

Mexican legend “The Babyfaced Assassin” Marco Antonio Barrera is one of the most well-loved boxers in history, especially in his native Mexico. Barrera was held in high regard for his toughness and perseverance. No matter how difficult the war he fought in the ring, Barrera never backed down.

In 2001, at the height of Barrera’s powers, he took on then-undefeated (and equal legend) “Prince” Naseem Hamed, and proceeded to dismantle the elusive featherweight.

Hamed posed a steep challenge with a unique style that was hard to decipher. The “Prince” moved uncannily in the ring, with impeccable footwork, acrobatics, and cat-like reflexes, not to mention fight-ending power. But Barrera would have none of it. He planted his feet and fought the only way he knew how, like a warrior.

Barrera stood his ground and pressured Hamed into committing a host of mistakes which he would then capitalize on. Barrera’s ring generalship and veteran experience played a huge factor in this iconic victory. “The Baby Faced Assassin” used his footwork to cut the ring off and trap Hamed into corners and against the ropes, which made it easier to catch him. He also used a consistent body attack to limit Hamed’s mobility.

In the end, Barrera earned a dominant 12-round unanimous decision, and one of the signature victories of his career.