6 Celebrities Who Swear By Intermittent Fasting 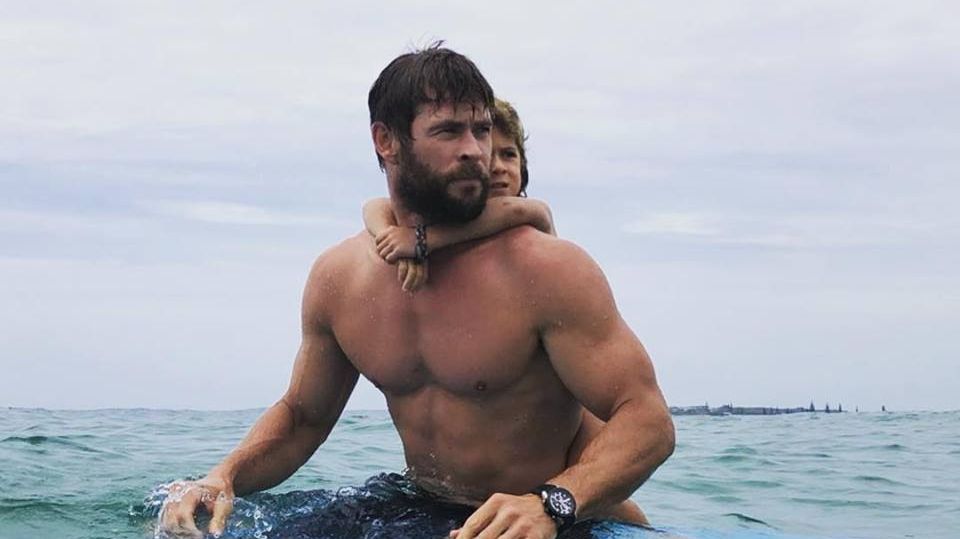 Intermittent fasting is a way of eating where one alternates between periods of eating and fasting. It is currently one of the hottest topics in the health and fitness community.

One of the reasons why it’s so popular is because of its amazing benefits and ease of execution. Because intermittent fasting isn’t a food-restricted diet per se, but rather a timed eating pattern, it allows for practitioners to basically consume their favorite foods but still manage to lose weight — provided that they maintain a caloric deficit.

Contrary to what seems to be a popular notion that this practice was just recently discovered, intermittent fasting actually was first used in the early 1900s by doctors to treat various disorders such as diabetes, obesity, and epilepsy.

The focus is on the timing of your consumption and depends largely on your metabolism. It stabilizes blood sugar levels and induces cellular repair processes. One of intermittent fasting’s main effects seems to be increasing the body’s responsiveness to insulin, the hormone that regulates blood sugar.

Today, Evolve Daily shares six celebrities who have subscribed to the ideology of intermittent fasting.

The actor Chris Hemsworth is best known for his incredible athleticism and power. However, the secret to his fitness is that he follows a fasting period of about 15 hours where he stops eating completely and eats small meals for the rest of the day to supplement his rigorous training regimen.

The practice has helped him get in shape to take on his role of saving the universe from evil aliens.

Ever wonder how Wolverine can get so ripped and still be able to eat his favorite foods? Well, apart from a serious workout regimen, the actor who portrays a comic book superhero practices intermittent fasting to achieve his perfect form, allowing him to take on his iconic X-Men role.

Jackman followed the 16:8 lean gains plan where he ate during an 8-hour window and fasted for the other 16 hours, one of the most popular intermittent fasting eating strategies. It has allowed Jackman to maintain his physique for years, building him into an absolute legend.

White Chicks star Terry Crews may have reached fame and superstardom through his memorable performance of Vanessa Carlton’s “A Thousand Miles”, but it is his amazing physique that has recently captured people’s attention.

A former security detail for the stars, Crews swears by intermittent fasting and is one of its loudest and most famous advocates. He likes to mix up his fasting and eating windows to keep his body from settling into a rhythm, which in turn keeps his metabolism firing on all cylinders.

Late night talk show host Jimmy Kimmel, star of Jimmy Kimmel Live, lost 25 pounds on intermittent fasting. He has been practicing this way of eating for several years now and has maintained his body weight of about 182 pounds throughout several years.

Twice a week, he consumes about 500 calories and eats as much as he wants for the rest of the week. This is a variation of an intermittent fasting pattern that allows practitioners to feel more normal, while only having to restrict calories on certain days.

Benedict Cumberbatch consumes about 500 calories or fewer for two days a week, similar to Jimmy Kimmel’s intermittent fasting style. It has allowed Cumberbatch to maintain athleticism and agility, enabling him to portray his role of a Marvel superhero who can use magic to fight the forces of evil.

HBO star and Jennifer Aniston’s ex, Justin Theroux is an American actor, film producer, comedian, and screenwriter. He is best known for his work in Mulholland Drive and Inland Empire.

Part of Theroux’s ability to maintain his physique through rigorous workouts is by following a form of intermittent fasting where he stops eating for about 12 hours at night. It has proven to be an effective weight maintenance system which he follows.

Other celebrities who have been reported to be practicing intermittent fasting include Christian Bale, Tom Hardy, Miranda Kerr, Beyonce, Ben Affleck, Georges St-Pierre, and Liv Tyler.

Celebrities have always surprised us about how they are able to shed weight so quickly for movie roles or public engagements where they are required to look their best. Intermittent fasting has helped them achieve their celebrity forms and has inspired a lot of people to try it for themselves. 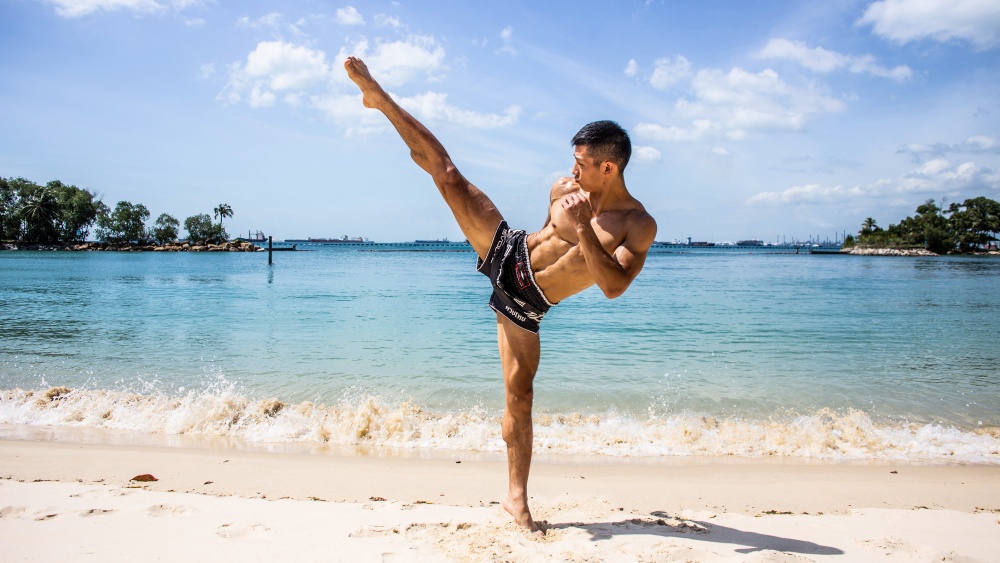 Although intermittent fasting has quickly become more and more popular for weight loss, information about it is only just starting to come out. The reason it has become so popular is that it is relatively…