Who says martial arts is purely physical? A great portion of martial arts has to do with the mental and spiritual aspect of humanity. It is just as important in martial arts to nurture the mind and the soul as it is to enhance the physical body.

A lot of the greatest martial artists in history are not only physical specimens but also extremely intelligent, studious and incredibly well-read.

Bruce Lee, Chuck Norris, Masahiko Kimura, Helio Gracie – these are just some of the names that come up when discussing the greatest martial artists of all time. What do these guys have in common? They are all masters of their own craft.

But they weren’t born great. These individuals had to undergo years of training and study in order to perfect their skills. The work of these great masters has all helped to shape what we know and love as martial arts today.

Discover the rich history of martial arts. Learn about its true essence and stone clad principles. Uncover the foundation of some of the most complicated techniques. Today, Evolve Daily shares 5 Books Martial Artists Need To Read. 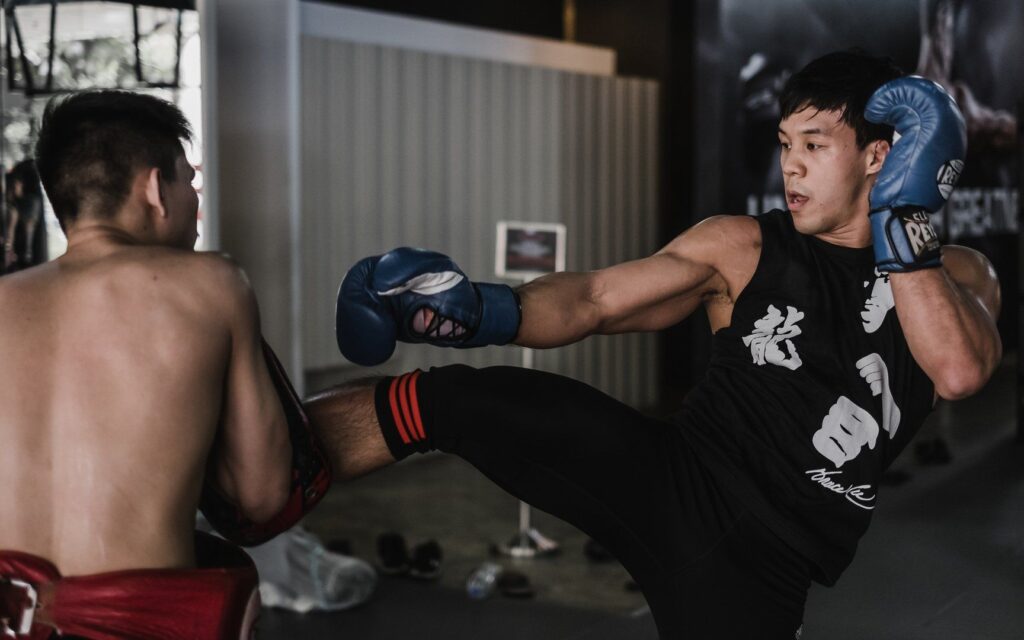 One of Bruce Lee’s greatest contributions to history is his famous fighting style, Jeet Kune Do. Before he died in 1973, Lee developed and propagated Jeet Kune Do, a way of life which empowers people with the ability to emerge victorious in physical encounters, reach their peak physical potential, and enhance the flow of their energy.

It is a collection of different aspects of various martial arts. Basically what works well in each discipline is incorporated into Jeet Kune Do, creating an amalgamation of effective techniques which spans everything from hand-to-hand combat to grappling to breathing routines.

Sound familiar? Well, most historians credit Lee for being the ‘Father of Modern-day Mixed Martial Arts’. Learn about Lee’s basic principles in his world-famous book, The Tao of Jeet Kune Do.

2) The Book Of Five Rings 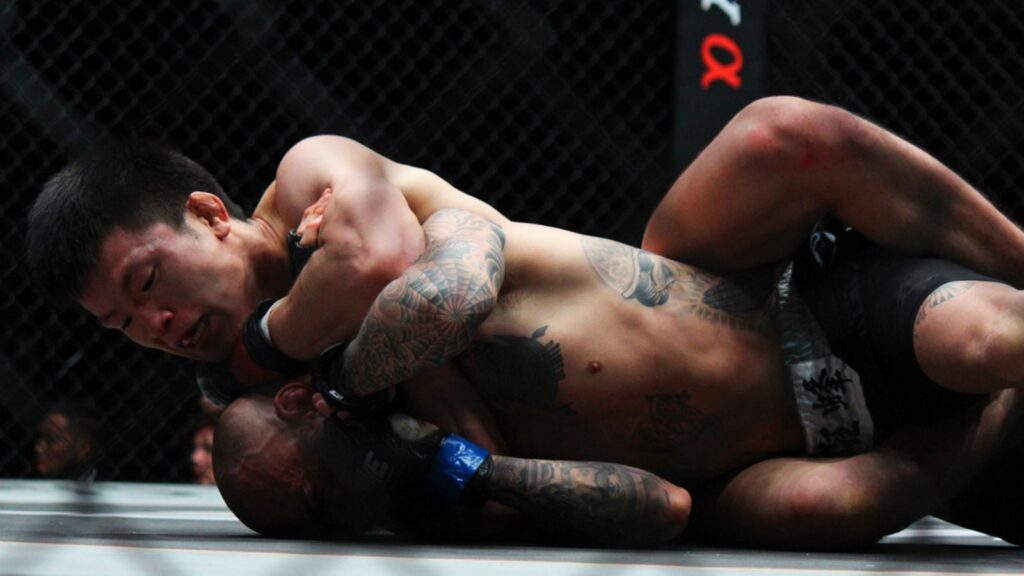 ONE Superstar Shinya Aoki is a modern-day samurai.

The Book of Five Rings is a legendary book on martial arts strategy and combat tactics developed by famous Japanese swordsman, Miyamoto Musashi. Musashi, then an undefeated Samurai, wrote the book in a cave in 1643. It is considered Musashi’s personal manifesto on swordsmanship, strategy, and victory, written for the next generation of Samurai.

In the book, Musashi outlines his methods of defeating his adversaries, throwing opponents off-guard, inflicting confusion, and various other techniques that should prove essential for any modern-day martial artist.

It has been translated from Japanese into English over the years, and some people believe the teachings that can be found in the book go far beyond martial arts and can be applied to everyday life. For example, some businessmen and leaders find that the book’s discussion of conflict resolution and dealing with advantages and disadvantages has proven to be relevant to their work. 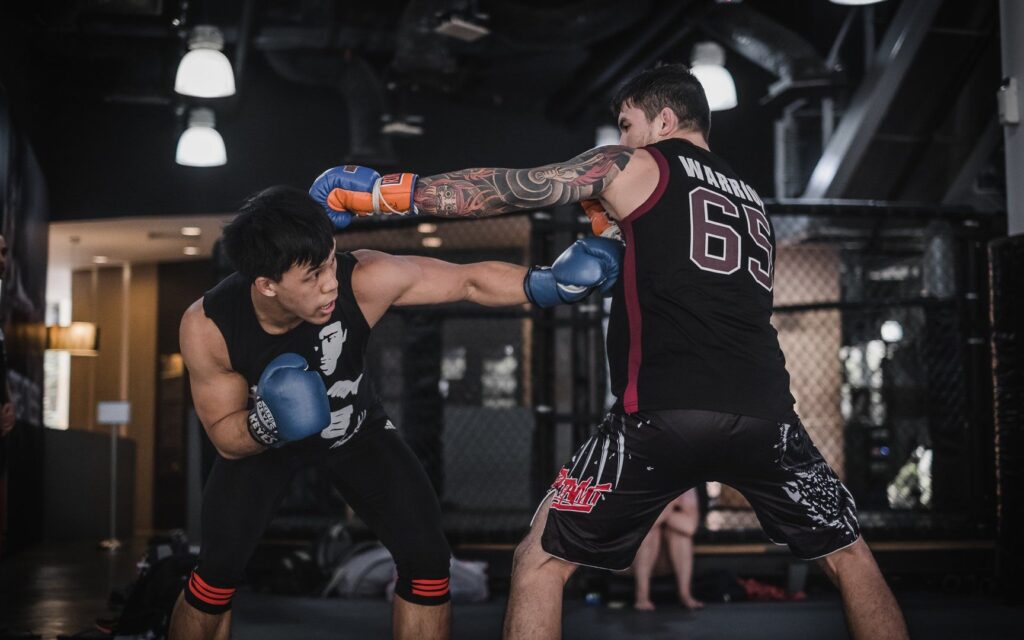 This book is a vivid illustration of the different techniques of the legendary martial artist, Bruce Lee. It is a definitive examination of how to survive physical conflict on the streets, methods on how to maximize and get the most out of training, and enhancing the physical body’s various movements and functions.

It was originally written as a four volume series, though a new revised edition offers a range of digitally-enhanced photographs of Bruce Lee himself. The book contains input from some of Lee’s former students, including Ted Wong and Shannon Lee, and is an integral part of Lee canon.

If you want to learn how one of history’s greatest martial artist prepared for battle and what his mindset was like before a fight, this is the book to read. Bruce Lee’s Fighting Method: The Complete Edition is an essential book to have in your martial arts library. It is a wealth of knowledge and wisdom that cannot be found anywhere else.

4) Kodokan Judo: The Essential Guide To Judo By Its Founder Jigoro Kano Judo is known as one of the most technical martial arts. It is referred to as the Way of Gentleness, due to its nuanced and delicate techniques. It is both a reliable system of self-defense and an excellent method of physical exercise. Developed by the Japanese, Judo today is widely practiced all over the world.

The book Kodokan Judo: The Essential Guide to Judo by Its Founder Jigoro Kano was written more than a hundred years ago by the discipline’s creator. It is known as the most uniquely comprehensive and authoritative guide to Judo ever published.

When he came up with Judo, Jigoro’s aim was to design a new fighting style that would maximize the efficiency of a human being’s physical and mental capacity. The book covers the essential and fundamental techniques of Judo.

So if you’re looking to be the next Ronda Rousey, this book is a must-have in your martial arts library.

Different from the rest of the books on this list, Mixed Martial Arts: The Book of Knowledge was written for the modern day martial artist.

Mixed martial arts, or MMA, is the fastest rising sport in the world today. It is a revolutionary sport which combines multiple martial arts disciplines like Muay Thai, Boxing, Wrestling, and Brazilian Jiu-Jitsu, taking the best aspects of each art and seamlessly marrying them to create a robust system of fighting.

The book features multiple-time UFC champion BJ Penn as he illustrates a myriad of techniques and shows readers how to mix strikes with takedowns, how to fight effectively on the ground, and how to transition into various submissions. It also goes into detail on how to use the cage to control an opponent and how to develop fight strategies based on an opponent’s strengths and weaknesses.

Anyone who is serious about learning MMA or who might want to go into competition someday should pick up this book. It contains a lot of extremely important points to consider and goes in-depth into the science of pure unarmed combat.

Martial artists should never stop learning. If you have put in your training for the day, but would still like to expand your knowledge, get dug into one of these books!