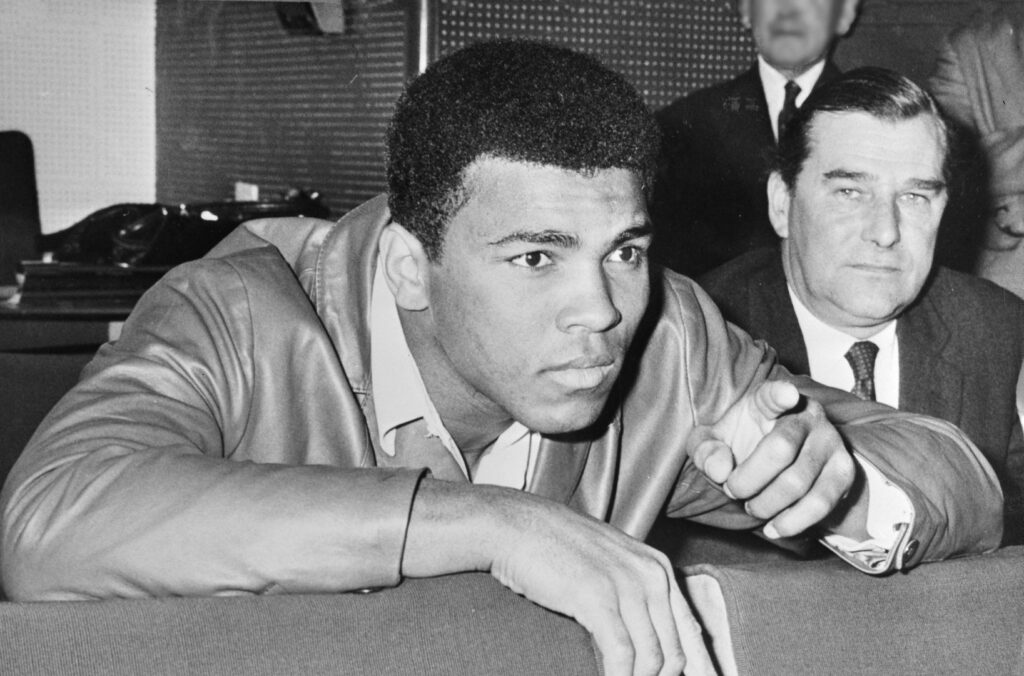 With the blockbuster Floyd Mayweather vs Conor McGregor crossover super bout on the horizon, one can’t help but wonder if this is the first time in history an elite boxer will be taking on a full-fledged martial artist. While this is may be true in the boxing ring, it is certainly not the first time the two worlds have collided.

Over the course of history, when boxing enjoyed its most prominent days, many fans wondered how an elite martial artist would fare in an actual fight against the world’s best boxers. History has shown that athletes have a willingness to find out.

As early as the 1960’s, boxers have taken on martial artists in exhibition spectacles with the purpose of answering this age-old question. It’s like an itch that just needs to be scratched.

Before Floyd Mayweather, known the world over as this era’s greatest boxer, steps into the ring with the charismatic and talented Conor McGregor, let’s take a dip back into the past and see how others have fared.

This fight will most likely go down in history as being considered the first ever sanctioned mixed martial arts matchup. World-renowned legend “Judo” Gene Lebell took on top-rated boxer Milo Savage in Salt Lake City, Utah in December 1963.

It was a bout that consisted of unlimited rounds, and the only way it would end is if one fighter finished the other. Most fans, because not many were exposed to grappling at the time, thought that Savage would finish Lebell easily with just a single punch. They were obviously wrong.

The end came in the fourth round, when Lebell successfully executed a Judo hip toss to take Savage to the ground. Savage gave up his back and Lebell choked him out until he was unconscious.

Lebell would remain legendary to this day, and has even worked with big names such as former UFC women’s bantamweight champion Ronda Rousey.

Boxing great, and widely-considered the Greatest of All-Time, Muhammad Ali took on Japanese professional wrestler and martial artist Antonio Inoki at the Nippon Budokan Arena in Tokyo, Japan in 1976.

The two were to meet in a traditional boxing ring, but Inoki would be allowed to grapple. Ali came in wearing his traditional boxing garb and looked every bit of the part of the world champion boxer he was. It was a bizarre matchup, to say the least.

The bout, which consisted of a special rule set, was thought to be a publicity stunt to build hype surrounding Ali’s career. It was a 15-round affair which was mostly uneventful, however, the damage Ali received in the bout was real and would affect him for the remainder of his career.

Former heavyweight boxing world champion “Merciless” Ray Mercer, after toiling his wares in the boxing ring for nearly two decades, decided to give MMA a try in 2007, when he took on famous backyard brawler Kimbo Slice at Cage Fury FC.

Because it was rare that professional boxers tried their hand at MMA, it was held as a non-sanctioned exhibition bout. Slice ended up victorious in the very first round by Guillotine Choke submission.

Mercer then returned to MMA two years later, taking on former UFC heavyweight world champion Tim Sylvia in 2009. This time, Mercer had his time in the limelight with a one punch knockout of Sylvia that left the heavyweight unconscious before he hit the mat.

In perhaps the most well-known instance of a professional boxer taking on a bonafide martial artist, former heavyweight champion of the world James “Lights Out” Toney tried his hand at MMA in 2010. Toney, way over the hill and past his prime at the time of his MMA debut, signed a multi-fight deal with the UFC with the charismatic Dana White making the announcement.

The UFC gave Toney some time to train properly and work on his ground game which is an essential part of MMA. A few months later when Toney was ready to make his debut, they booked him for a fight opposite former UFC heavyweight and light heavyweight champion Randy “The Natural” Couture.

Not surprisingly, Toney, who was known for his lack of work ethic and training in particular, showed absolutely no knowledge of the grappling arts. He was taken down pretty easily by Couture and had no defense whatsoever on the mat, leading to a very quick submission finish.

Hands down the most successful professional boxer to make the transition to MMA, Holly “The Preacher’s Daughter” Holm is an 18-time boxing world champion across three different weight classes. She made the decision to transition to MMA in 2001, after working on her Muay Thai and kickboxing skills.

It was the best decision of her career as Holm experienced a new beginning and a new life inside the cage. Over her MMA career, Holm has amassed a stellar 11-3 record which includes eight spectacular knockouts. In 2015, she became the first woman to deal “Rowdy” Ronda Rousey the first loss of her career. With that victory, Holm captured the UFC women’s bantamweight world title.